Wake up, make breakfast and in the meanwhile prepare the bentou.

Finish my club’s morning training, finish my classes and head again to the club.

After hanging out with my friends at the club I return home. I bathe and change.

Sit together with my family and then rest.

In the late nights of autumn I read books, play games and browse the net.

That’s all I did.

There may be something in between the lines, but it’s not that relevant.

“That’s why it’s strange if I am not sleeping in my house!”

In a square room that looked like the stars were printed on it. I went around inspecting the floor and the walls of the room.

I was concerned at the fact that there is no door or way to exit.

And since I have been here, I didn’t feel the presence of anyone else at the entire time.

Right now I was entrusting my back to a corner in the room and pondering.

“You are really calm, huh?”

A voice. But it was clearly a high volume yet nothing happened to the room. Looking around the room I saw that nothing in the room had changed.

“I used a high voice just once and then you went to search around the room and began to try and understand the present state of matters, and while being on the lookout you were trying to arrange your thoughts, huh.”

The voice continued. I only understood it was a voice. It seems it is better to understand it by asking directly.

“God, if that was what I said, would you believe me?”

This voice, does it have a screw loose?

“That is unfortunate. Then, I will now have you go to a REALLY good other world. By the way, it’s a one way trip so you won’t be able to return to your original world.”

What kind of stupid thing is it saying so smoothly?

“About what you have to do, you should ask the one in charge of that place when you go. And with that, I am sorry but I would need a sign of your approval to this.”

As expected, my voice went violent. It’s a given, it’s obvious, who would accept it after hearing that?!

“Oya, you don’t want to? It is a weird discussion but I heard you would be going.”

The voice seemed to have some troubled tone. There is a limit to jokes. I have in no way, heard about this beforehand!!!

“It’s not a lie, I have never heard about such a talk! Okay? Moreover, what kind of idiot would just accept such a talk about another world?! That we are talking about it is just as weird!”

With all my ability I try to explain.

“Fumu, it seems it was really not you. I did something bad, I apologize.”

“You see… I am happy that you have apologized but, are you going to bring me back?!”

My original tone of voice has still not returned. It may not be able to do it in a death match tone but I know that it’s not a polite tone of voice. It’s the fault of this incredibly bad situation. Its not my fault.

The voice said so.

I am glad. It’s a ‘voice’ that can understand. In the normal template situations this is the part where it would say ‘I’m sorry’, ‘impossible’ or ‘oh well, try your best’ and then throws you out.

Or maybe the ‘You are already dead~’ guy tells you that and without hearing complains, it throws you to another world. Is what I thought would happen but…

“Well I am really sorry… But then, it must be your older sister or younger one”

I retract what I said. This guy said something that can’t be passed as a joke. It said it in a nonchalant way but those were words I couldn’t let slip by.

“Hn? If you are not the one that is part of this then it means one of your sisters is.”

“Don’t give me that ‘Hn?’! If you do anything to my sisters I will not go easy on you!”

The two of them acted like nothing had changed. For them to have resolved to accept this kind of situation beforehand is not possible. And without even caring about it, this guy just says that it would take one of those two. Don’t mess with me.

“But you know, you are the Misumi family’s eldest son, Misumi Makoto-kun right?”

Why does it know my name?

“The kids of the Misumi’s household should have heard of this, is what I was told thought?”

The voice seemed to be one level more troubled than before. I was a bit surprised by this voice. Even when it kidnapped me out of nowhere it still tried to respect my will.

“Well you see. For now, can you tell me your name?”

That’s right. I have somehow managed to not fall into panic but it’s not like I am calm.

I am just somehow calm, is a better way to say it. I have to settle down a bit.

I still didn’t even know the identity of that voice.

“??. Fumu, you are right. I apologize for not introducing myself. I am called Tsukuyomi.”

“Oya, do you know? You are quite knowledgeable”

“One of the three Shinto gods, ‘that’ Tsukuyomi no Mikoto?!”

“Oooh, that’s right. Compared to the other two I am a minor character though.”

Well that is true. But even with that it’s still a big name.

I like myths and history (though only a bit), that’s why, if what the voice said is true, then it is quite the character.

“For that Tsukuyomi-sama to know me, why is that so?”

To start with, the thing I understand the least. In a sense, I didn’t understand why I was chosen to travel to another world.

“… I see, you really don’t know anything. Alright, I will tell you.”

And then, the contents that were told, I honestly couldn’t grab a hold of it.

I was in a pretty fortunate position compared to the people that are called to another world, get lost or reincarnate, or so I thought. 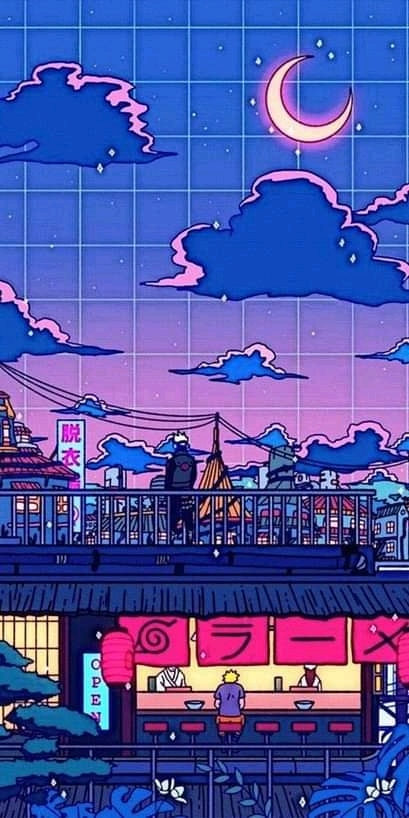 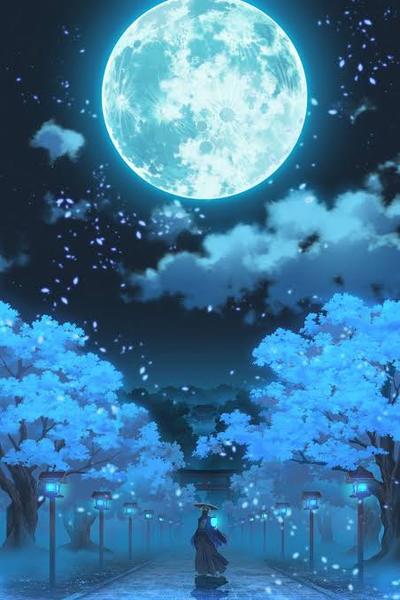 The fantasy centers around Makoto Misumi, an ordinary high school boy summoned to an alternate world as a brave warrior. Unfortunately, the goddess of the world said with disdain, "Your face is ugly," stripped him of his title, and banished him to the outermost fringes of the wilderness.

While wandering the wilderness, Makoto encountered dragons, spiders, orcs, dwarves, and all sorts of other non-human species. Due to differences in the environment from his home world, Makoto now exhibits extraordinary powers in magic and combat. Thus, he survives in this world while dealing with various encounters. The curtain rises on the alternate-world social reform fantasy of a boy forsaken by gods and humans.
Subscribe 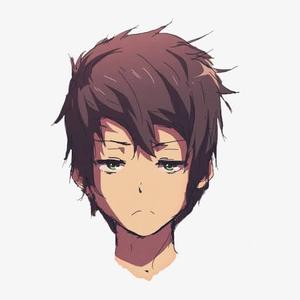