In this world, an Alpha has two choices. Either to impregnate a recessive omega and a beta, or get pregnant from a dominant omega.

In this world, filled with Betas, what are the chances that I'd start developing a womb when I'm an alpha?

In this world filled with betas as predators who are targeting alpha and omega pheromones, when they can barely smell them, who could tell who is who when all alphas and omegas are taking inhibitors to hide their identity?

In this world where an omega has two choices, be the prey or become the hunter.

The only way for an alpha to get discovered is through a powerful omega going into heat thereby unlocking their extremely strong pheromones.

A dormant alpha is as good as a beta but a helpless target to dominant omegas.

If omegas stopped going into heat, betas will stop hunting them down and using them to unlock their gender, for pure betas have just one goal; to mate with an alpha to reproduce....or bear a child with an omega.

I must hide....for as long as I can. I've survived years without getting discovered and as long as I take my inhibitors, no omega would make a womb grow in me, and neither would I make any beta discover my true identity....except for Noelle. She was the only omega I could trust. 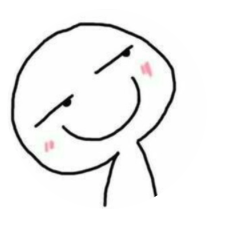 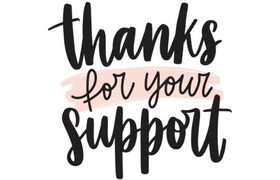 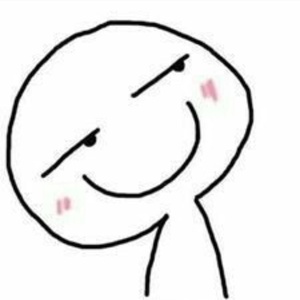 Did this story get discontinued? 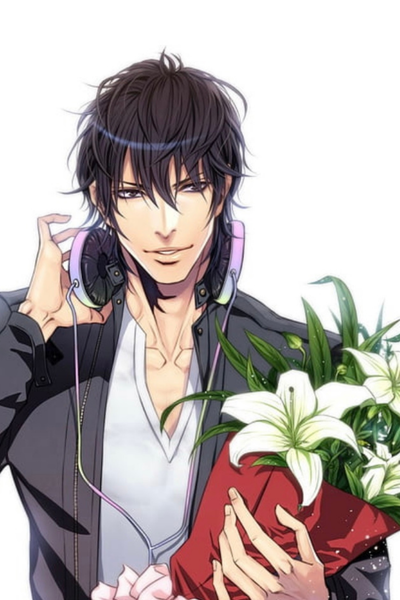 Roy has been a dormant alpha his entire life until he paid a visit to his doctor only to discover hidden truths of his identity. He could conceive and the only way a dormant Alpha would conceive is through a dominant omega. There had been only one omega around him and she had been a dormant omega who hadn't gone into heat either.
Roy's fate was bound to an unknown dominant omega yet he had to be careful too. If betas were to discover his true gender, him and Noelle would become targets to a cruel world.
Subscribe 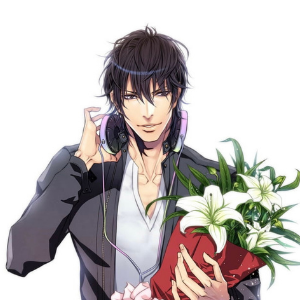