My Friend Under the Bed

It all started a while ago in the year 2038 when there were the first sightings of odd looking people... or so we thought they were people. It is now the year 2056 and we started to see less of them as people started finding and getting rid of them. These humanoid figures had a variety of features that were considered unusual at best. Some looked like grown men, except they had an abnormal amount of hair, while other creatures were no larger than a small child. Since most looked human enough to most people, they played their part and got homes and jobs. However, some of them went homeless after people started figuring out that they were not human, but creatures of another world. Although the rumors say that these ‘monsters’ were mean, arrogant, and just plain weird, they’re actually nothing like that. I know this because one lives under my bed, and we’re best friends. 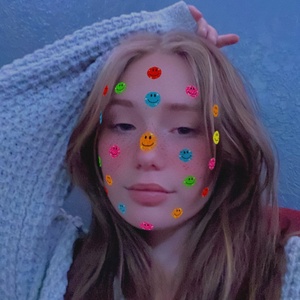 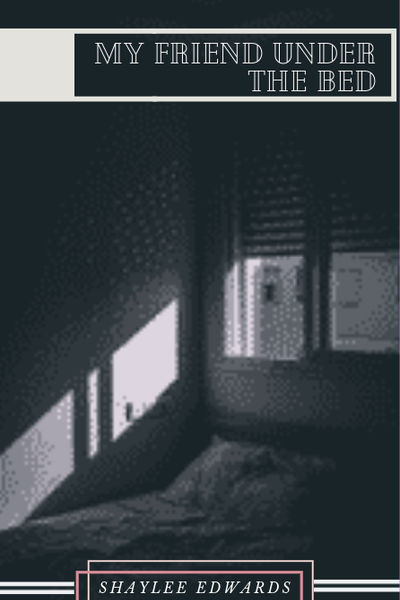 My Friend Under the Bed

Alexia is 9 and Frikio is 10, but theres something strange about these two individuals.. Ones a human girl, and ones a demon boy!
These unlikely friends go on crazy adventures together and Alexia tries her hardest to keep Friki a secret.
Though they are friends, they have many problems..
Will they stay friends and will they be up to the tasks they have at hand?
Subscribe 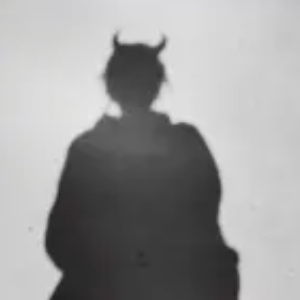