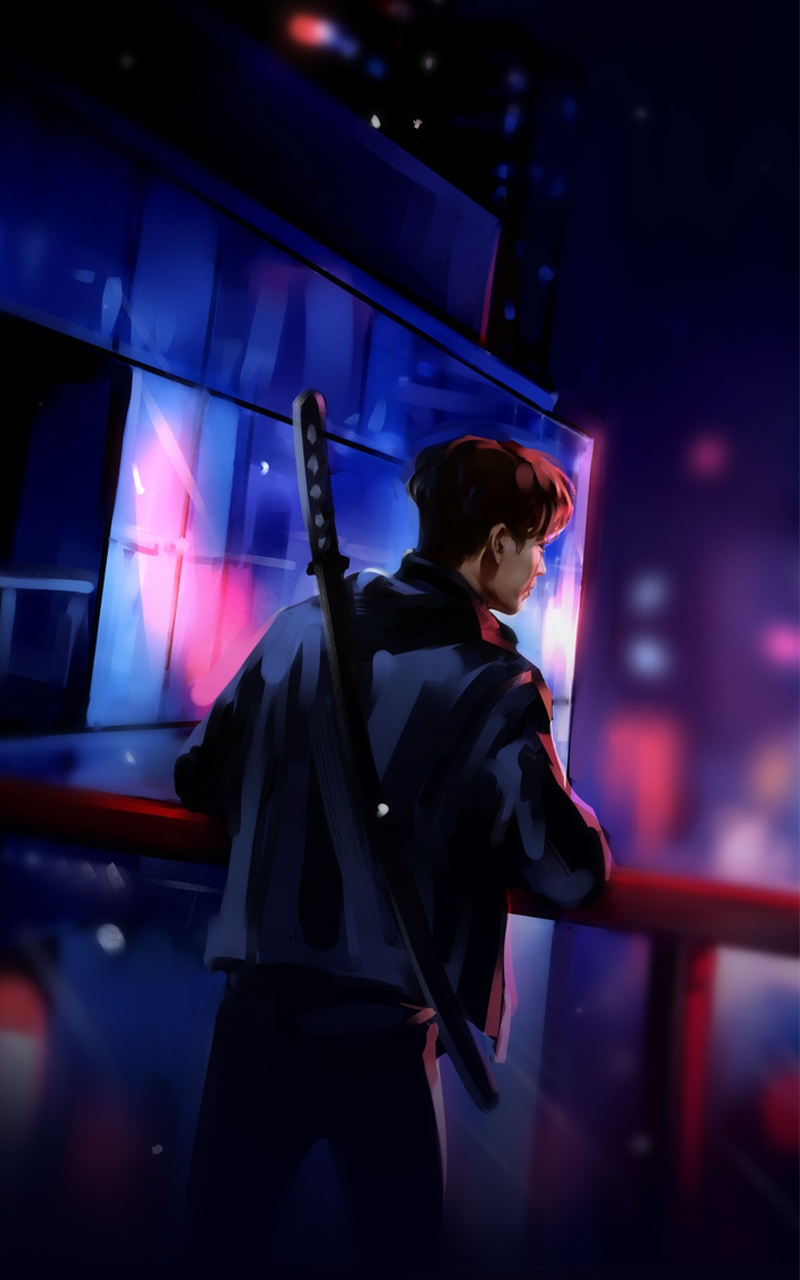 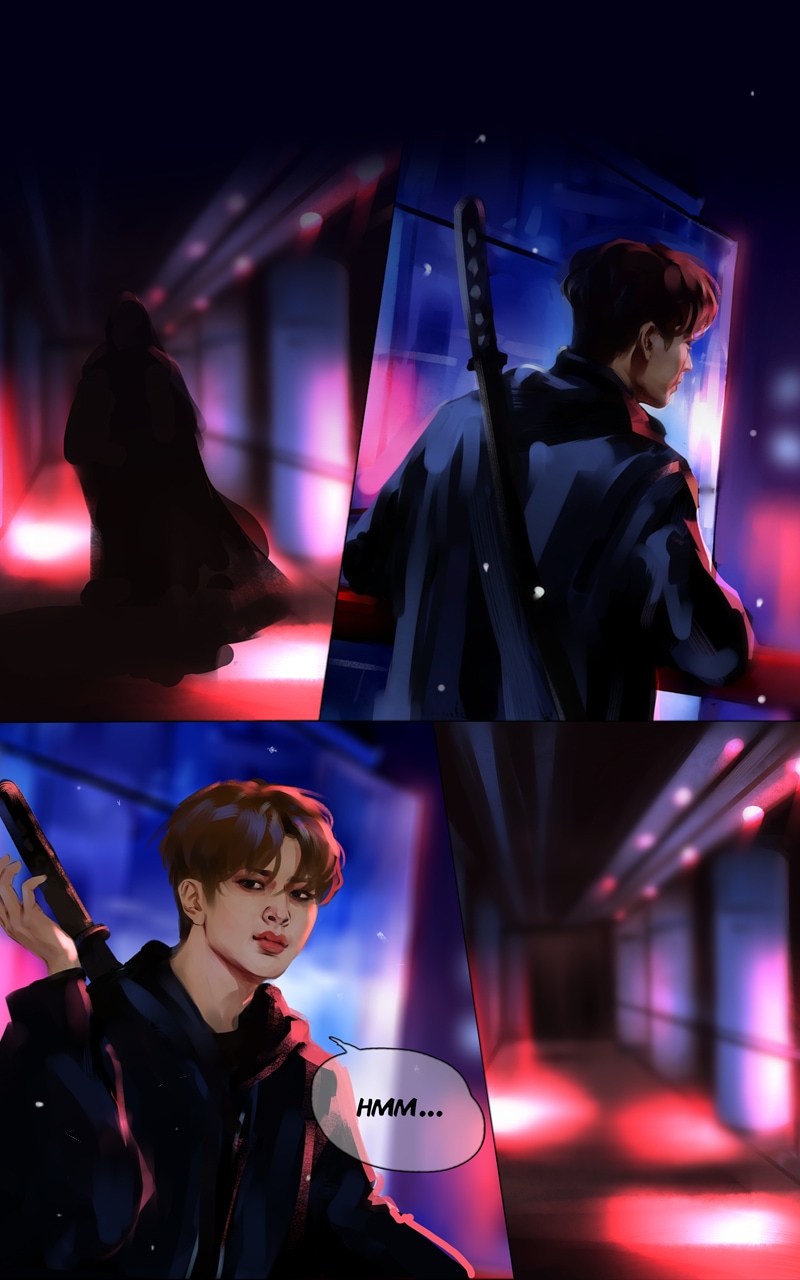 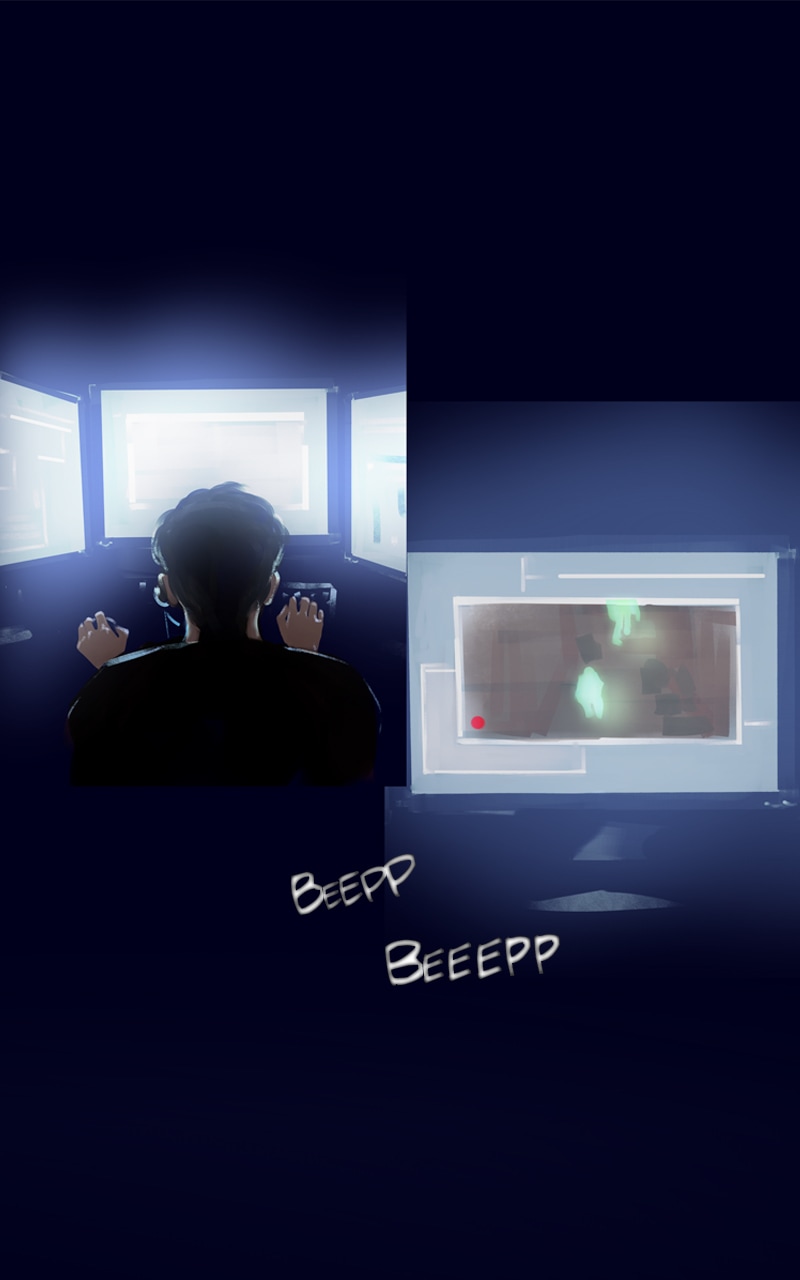 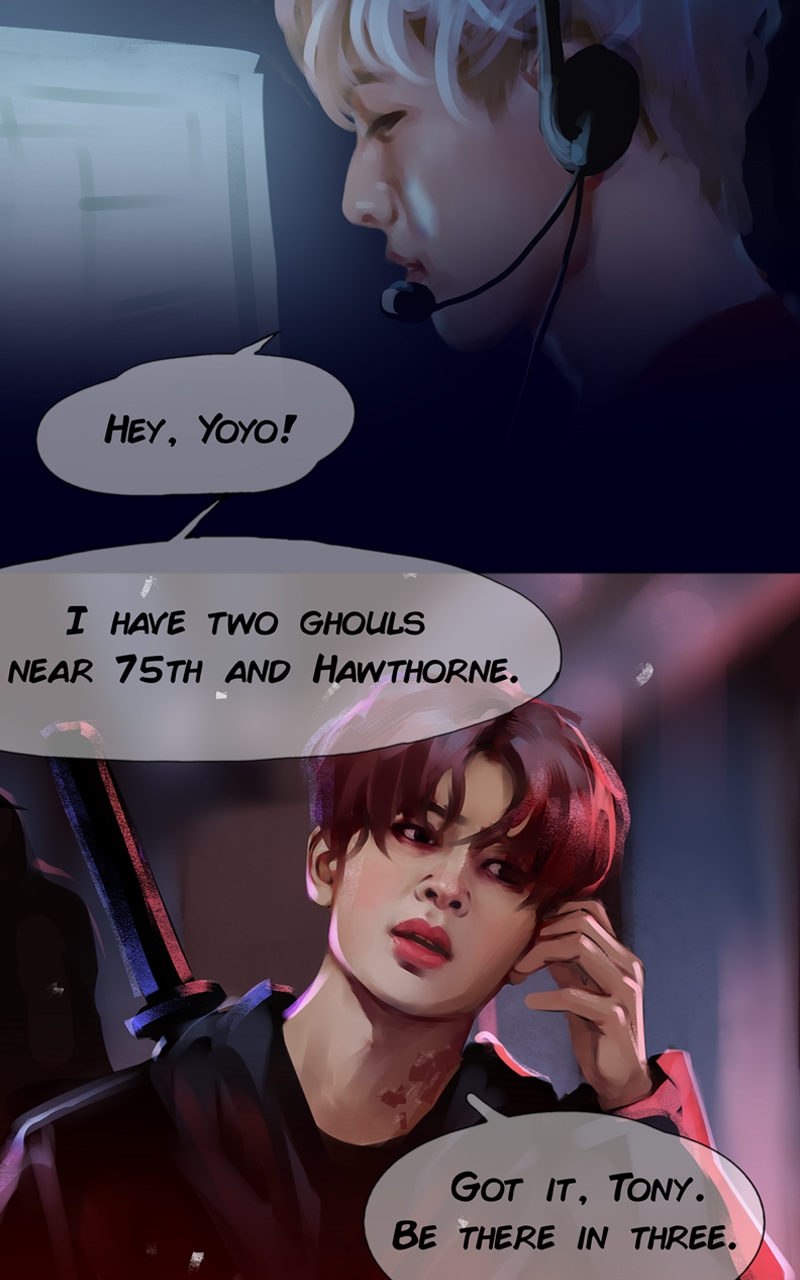 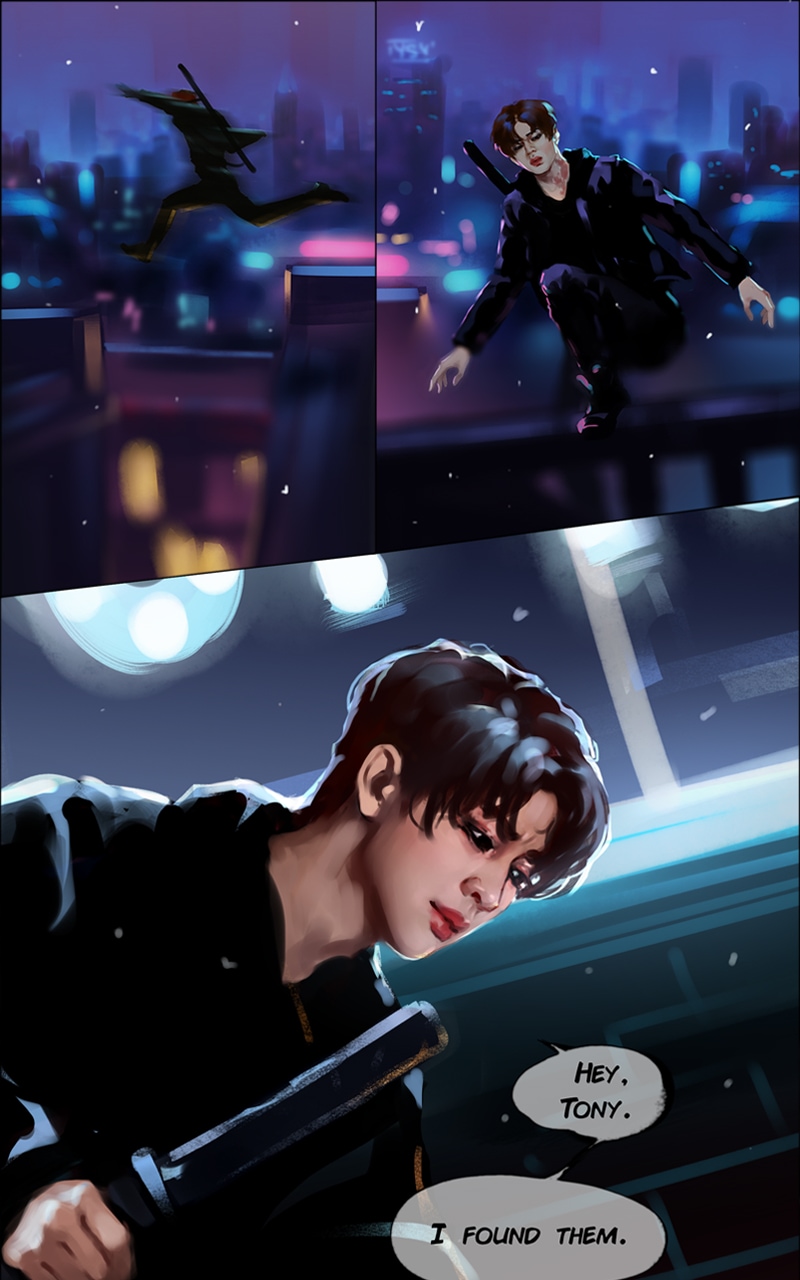 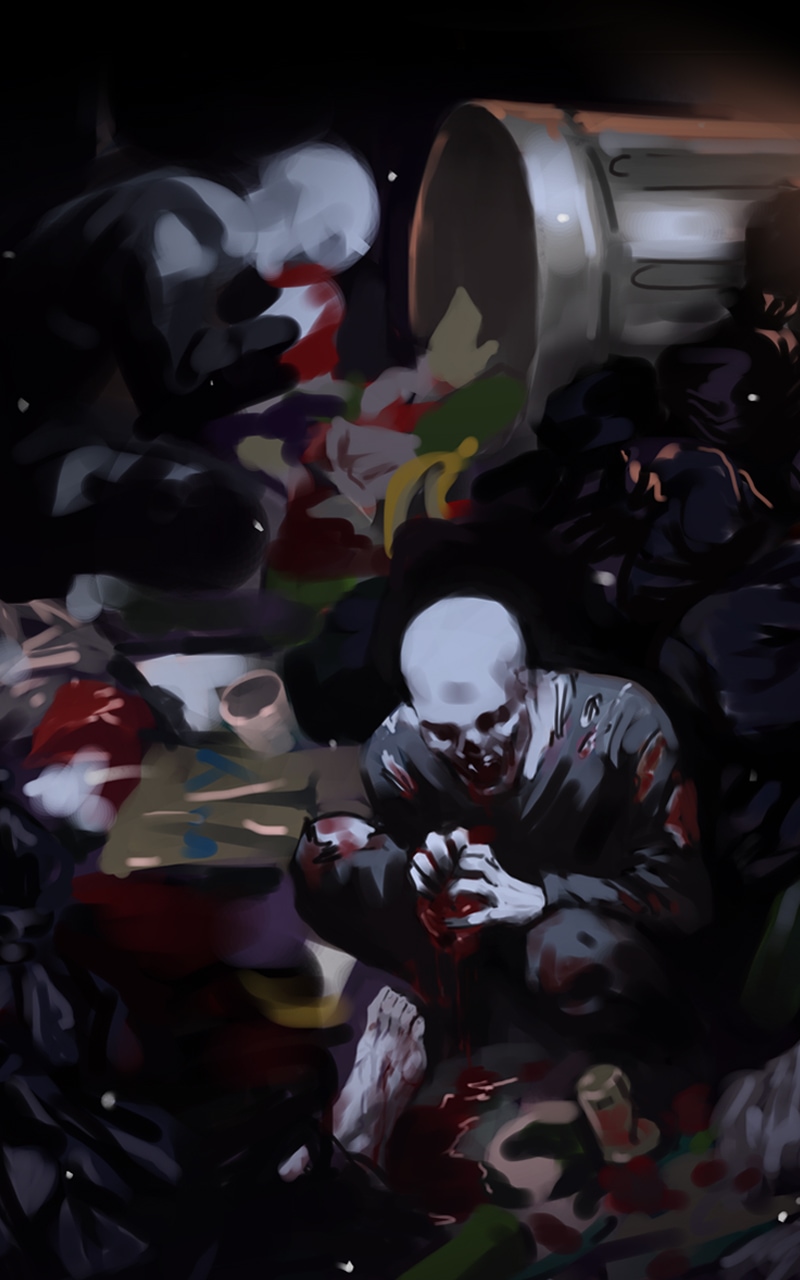 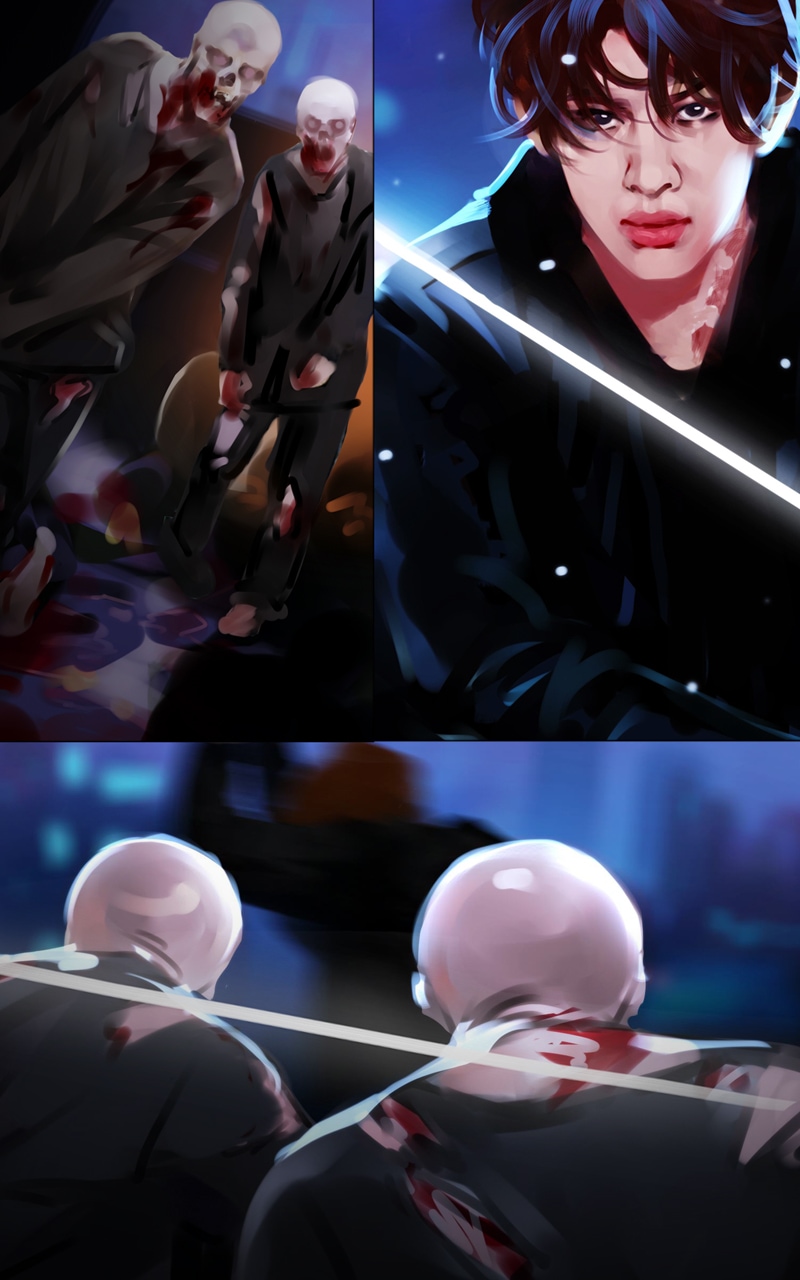 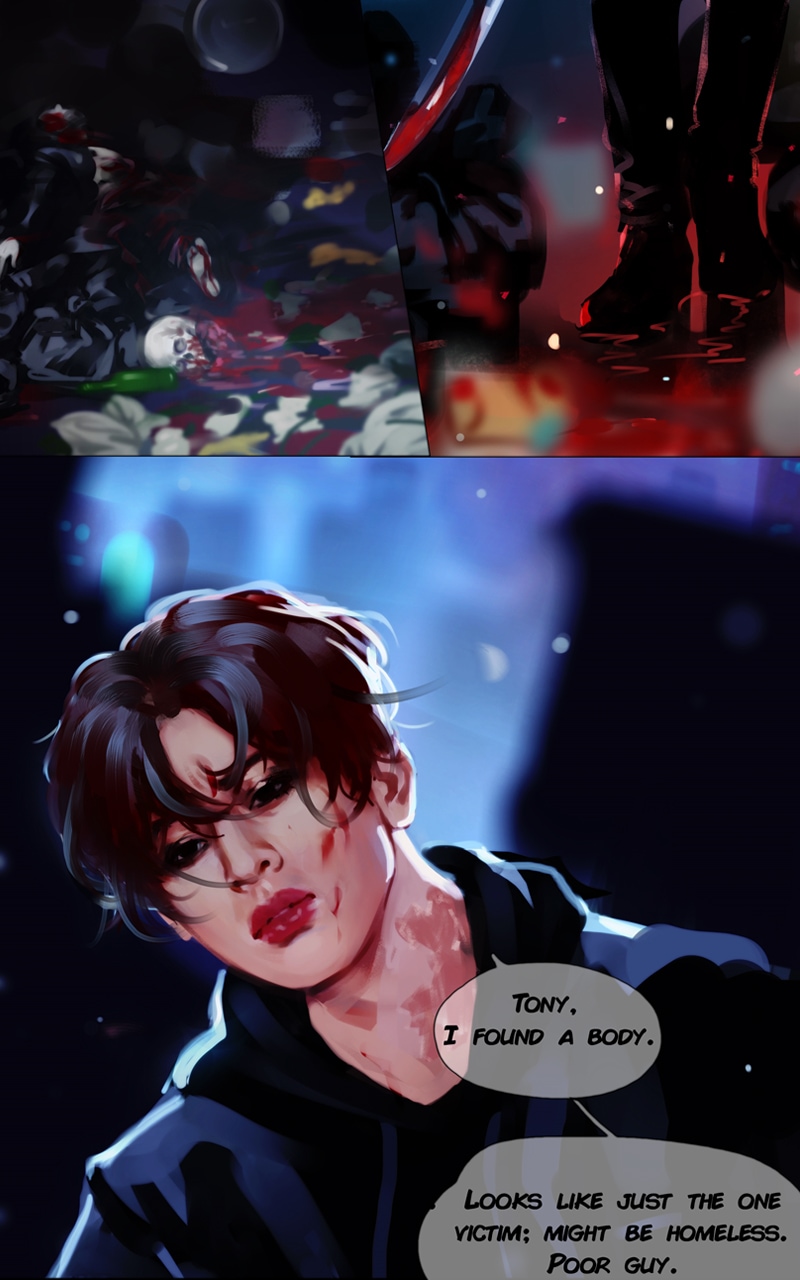 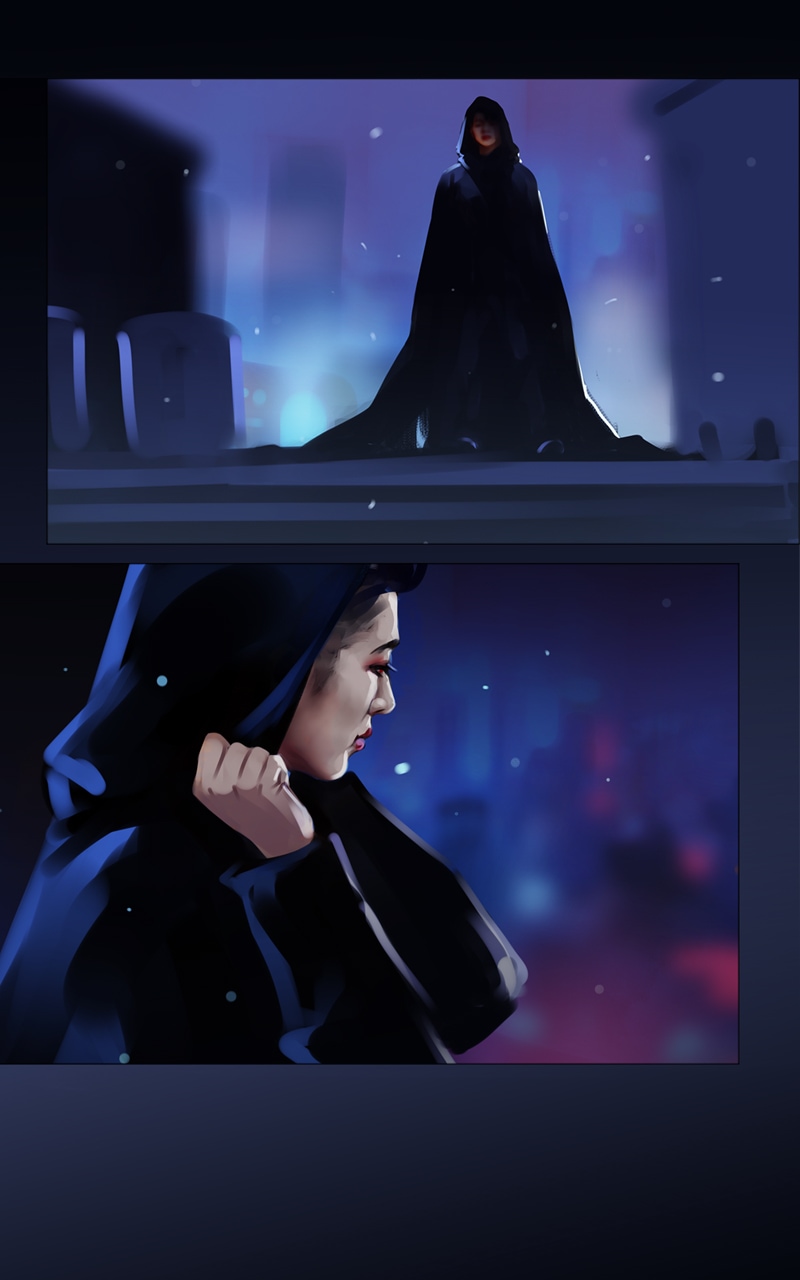 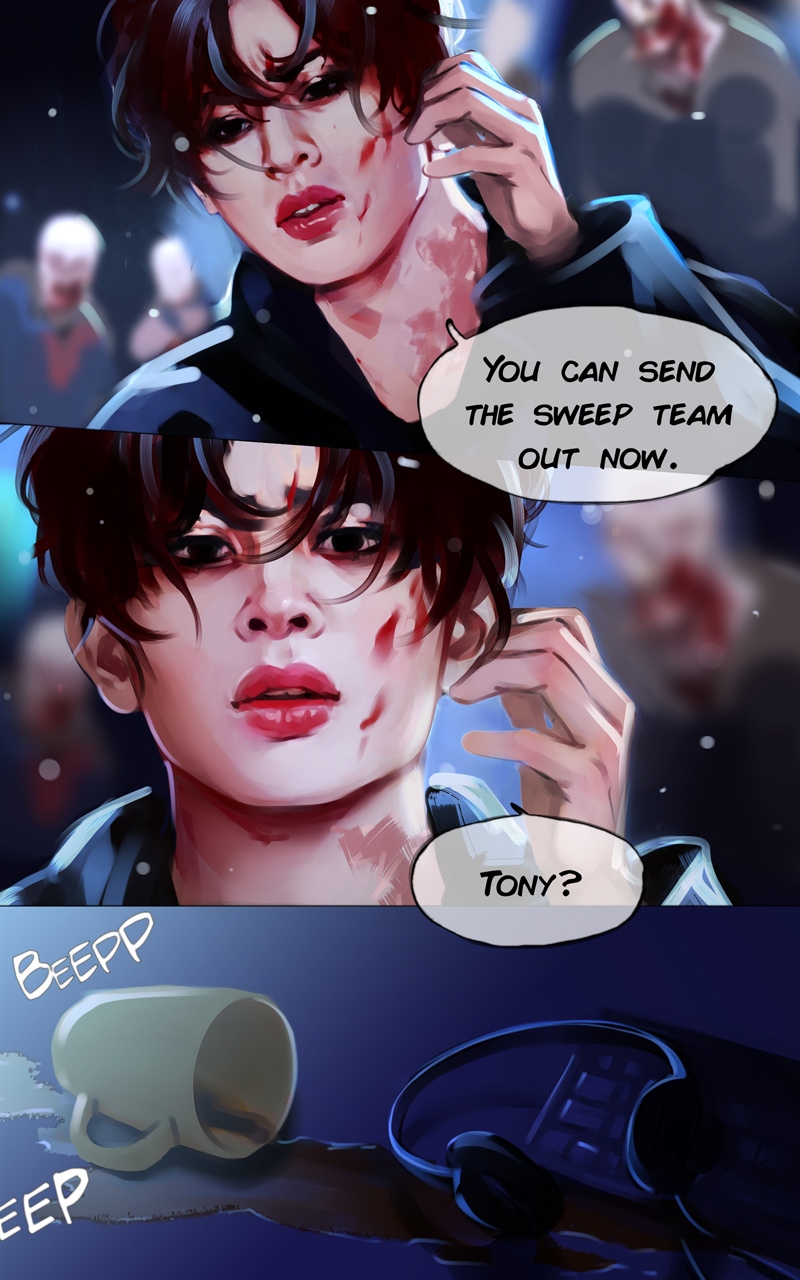 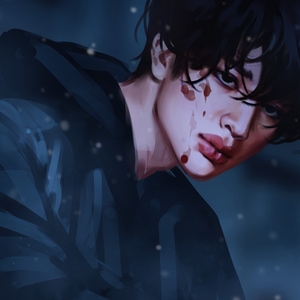 is it only me or i sence a K pop idol look?? amazing art, it is really a great hard well done job. 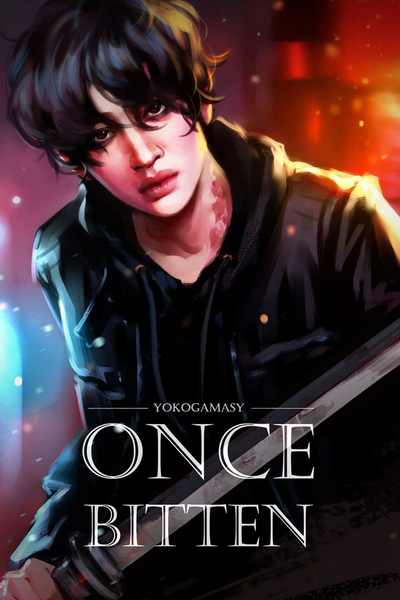 It’s dark in the city, but a light shines here in the deepest reaches of the night, kept lit by a ghoul hunter with a literal axe to grind. Yoyo spends every watchful night patrolling his territory, his sword at the ready to defend it from the ghouls that surge up from nowhere once darkness falls. Unearthly, uncontrollable, unstoppable: The monsters feed on human flesh, hunting down anyone in reach with brutal strength and thoughtless hunger. Only the efforts of the ghoul hunters keep the population at bay, though never completely eliminated.

Meanwhile, a number of disappearances begin to stir the citizens’ fears—friends and neighbors vanishing between one night and the next, despite ever more restrictive curfews, despite the ghoul hunters’ most desperate efforts to control the population. 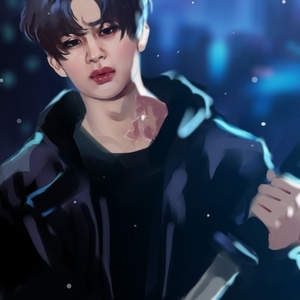