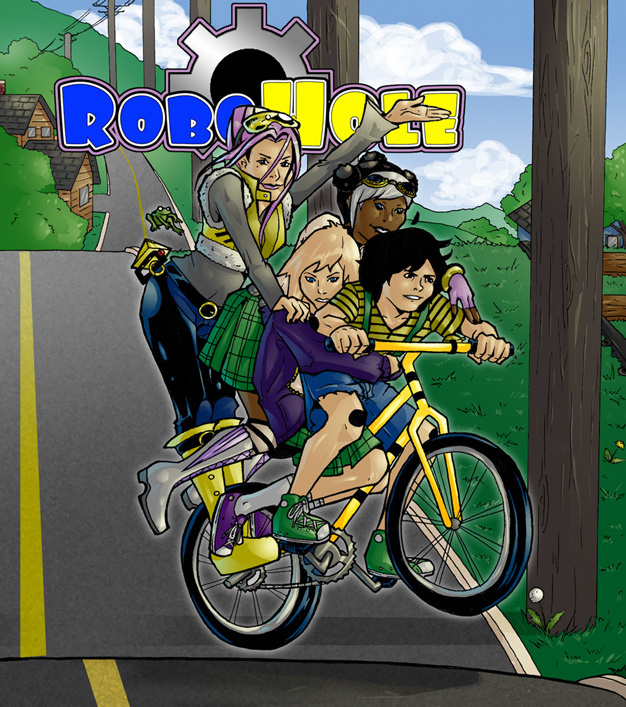 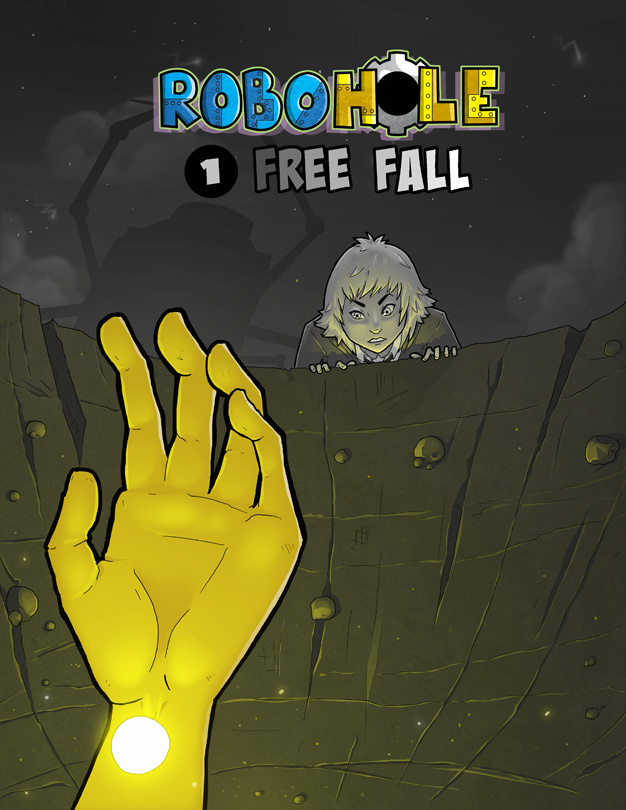 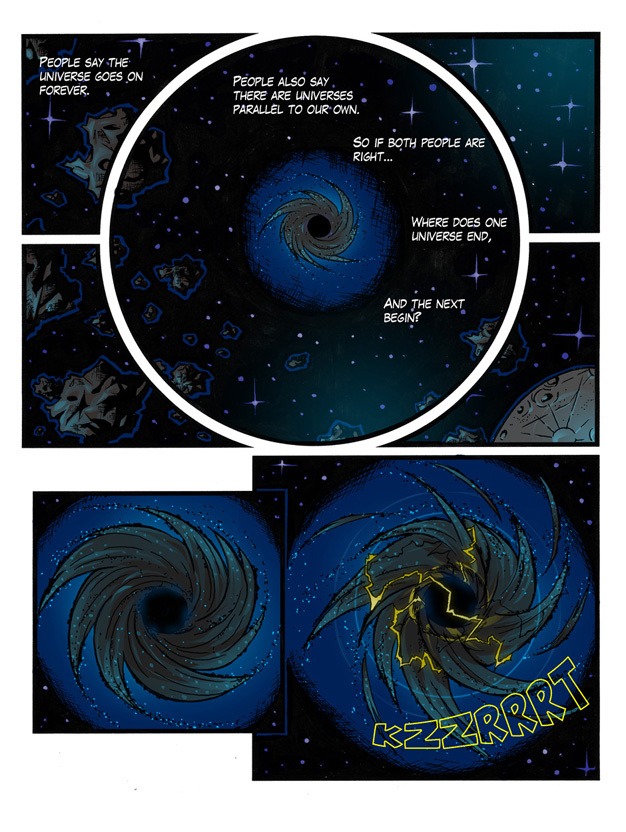 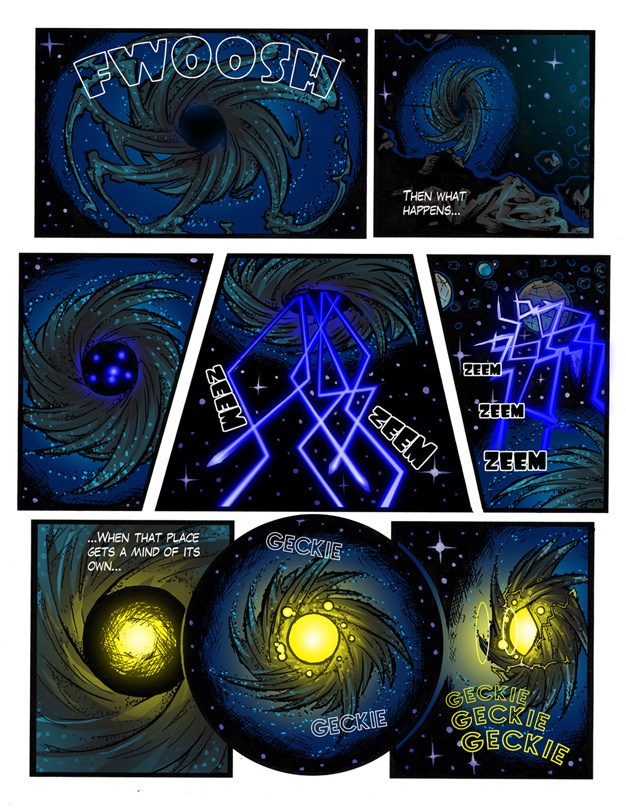 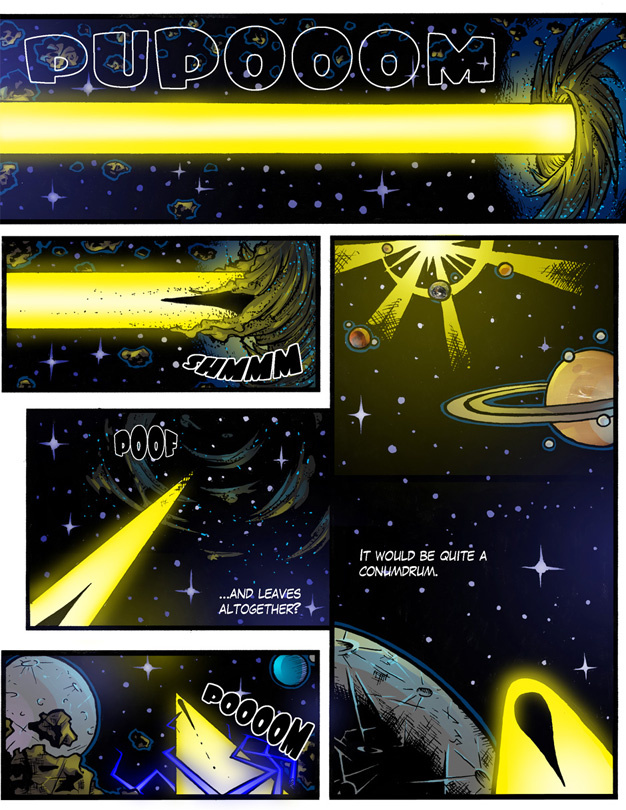 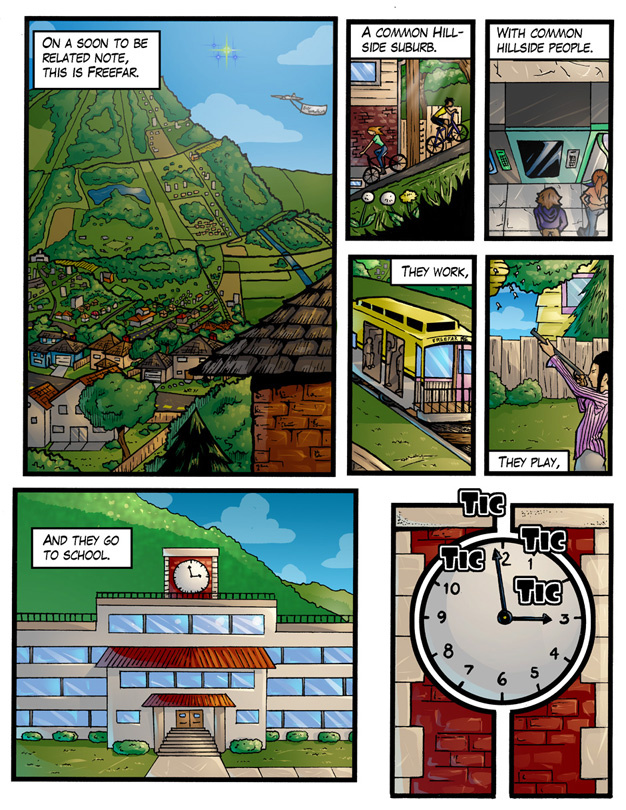 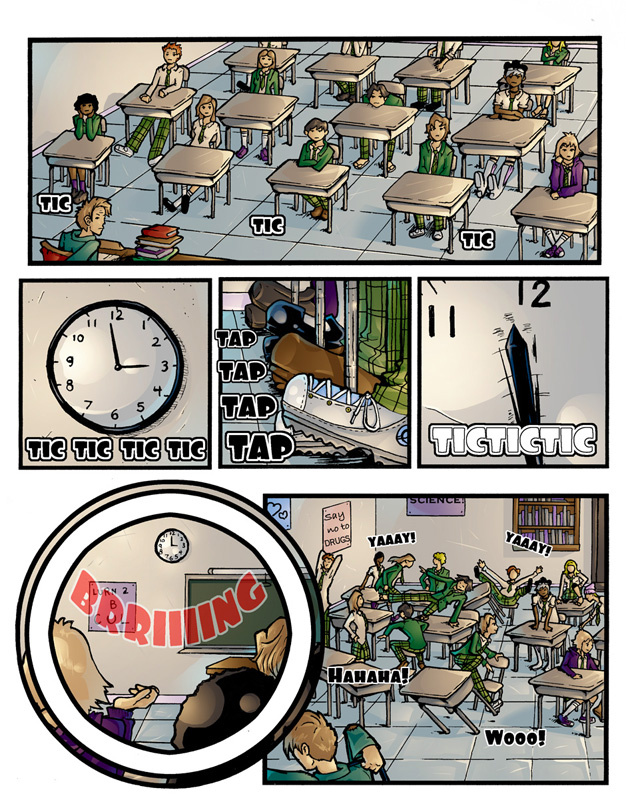 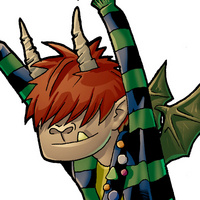 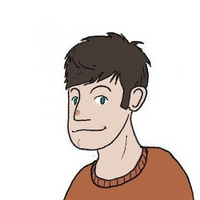 "They play"
That looks like a lot of fun that can't possibly go wrong : D 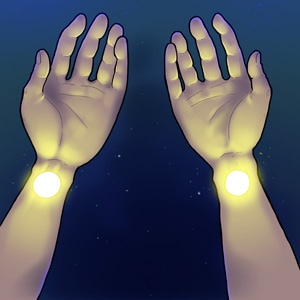 When a mysterious boy from space crashlands in an Earth suburb called Freefar, it throws sarcastic teen, Parsnip's, perfectly planned mundane life completely off track as she's forced into a world of robots, unexplainable science, and immaturity. Read to see strange powers get unlocked and unsubtle attempts at superheroing while the two try to save Freefar from destruction.
Subscribe 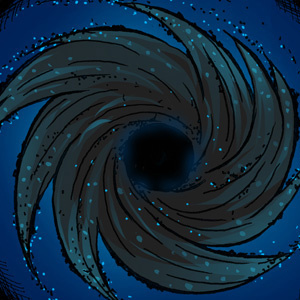