Running away from the storm

Rain certainly thought the night sky was beautiful that Halloween night, the stars appeared as if they knew they were being watched and sparkled brightly. He turned to the red-haired man next to him “Yeah Elio, I have to agree with you.”

He met the man only earlier that day and already he could regard him as a friend, somehow he convinced Rain to leave his comfort zone of lounging around in his room and invited him to his Halloween party.

Of course, there was a different thing that made Rain feel that Elio and he were friends and that was the discovery that Elio and everyone else in this party were monsters.

The most illegal thing in Eriel was monsters, and if you were caught hiding them you would go to jail or worse put to death.

Elio smiled “ Hey Rain did I ever tell you what Astrid and I are?” Rain raised his eyebrows “ A vampire?”

It made sense, with Elio wanting a vampire history book earlier and his pointed teeth but instead of agreeing with him Elio only laughed.

“No, you see I am a DesmodhomoTiol. “ Elio answered.

Then Elio disappeared, Rain looked everywhere for his new friend. Then he heard barking at the floor. He looked down at his feet and saw a golden retriever sitting there. The golden retriever barked then transformed into Elio who was grinning. “You-you can.”

“Shapeshift? No no we can turn into animals, probably where the whole bat thing came from.”

Rain brushed his orange hair out of his face. “ That’s um wow, but why the vampire book?”

Rain yawned, that made sense, why wouldn't people assume and make things up. Sebastian would love to hear about this, he kinda wishes he didn't make the kid go home by himself.

They walked back inside and into the kitchen, the green creature also known as Heather still had her head off, this time to the head was laying on the kitchen island. She was taking her limbs off.

Elio grabbed a bottle from the fridge, “Hey new game!” He shouted and placed the bottle on the island and grinned. “Whoever passes out loses.” 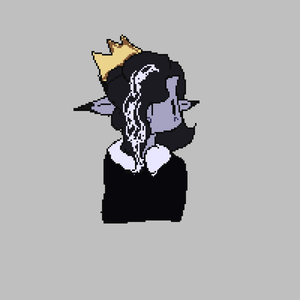 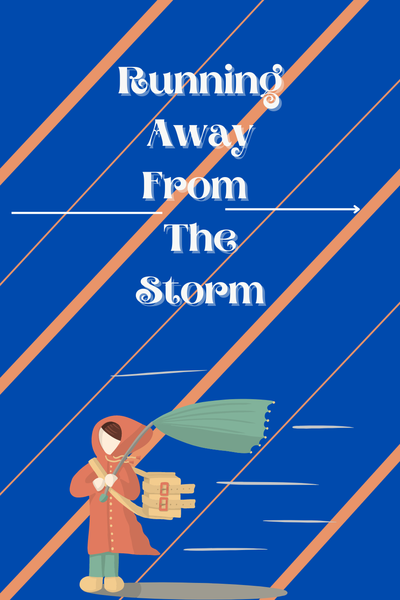 Running away from the storm

Rain Miller finds out there is nothing to fear with monsters, but he can't help to feel that there is something following him.
Read the second part of Raining down Monday now 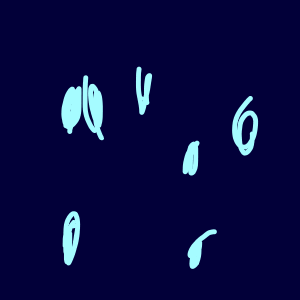