Cancel Continue
"ASHTON I SWEAR TO WHATEVER GOD OR GODS OR WHATNOT YOU BELIEVE IN I WILL MURDER YOUR ASS IF YOU DO NOT GET UP! AUNT MILLIE AND UNCLE OWEN ARE HERE TO GET YOU!" Ashton heard call from probably either behind his locked bedroom door, or the foot of the stairs that lead to the second floor where all the bedrooms in the house are. He turned over to check his phone which he had forgotten to put on the charger last night after watching more stupid videos than he should've. "Damn.." Ashton cursed in a whisper to himself. "ASHTON ORION HUCHSON! IF I HAVE TO GET YOUR DAD TO UNLOCK YOUR DOOR HIMSELF, SO HELP ME I WILL YOUNG MAN!" he heard his mother scream from downstairs. "I'M COMING! I STAYED UP TOO LATE LAST NIGHT, SORRY MOM!" he yelled as an apology, in hopes he wouldn't be dead on the floor in the next 10 seconds, that's the last thing he needed after starting his morning full of bad luck already. After changing into his favorite sweater with the gay male flag on it and his favorite black leggings, Ashton rushed to his bathroom to brush his hair and teeth hoping to atleast have his hygiene routine done before his mom kicked his ass into the car that belonged to his Aunt and Uncle. He was clean now, well, it didn't feel that way but he knew he had to get downstairs soon, he grabbed his two suitcases along with his phone, charger, and headphones. Avoiding falling face first down the stairs he slid his luggage down the flight of stairs beneath his feet with a laugh, his mom didn't laugh with him, she was glaring in rage at him, Ashton swore he could see tiny fires growing inside her amber colored irises. "There he is! You've grown so much since we last saw you Ashton!" his aunt cooed while strangling him to death between her arms and chest. "I swear it's like yesterday you were still in diapers and waddling around on your little feet." Ashton's uncle chuckled. "Yeah..haha I was so darn cute.." Ashton said in a monotone voice while shoving his headphones in and playing his music full blast. His mother rolled her eyes and slapped him in the back of his head, making Ashton drop his phone; which luckily had on a screen protector. Ashton carried his bags to the white SUV that was sitting in his parent's driveway, it was definitely expensive, that was something anyone could notice just by looking at the vehicle, something that was WAY out of his parent's budget. Once he had buckled himself into the backseat of the SUV he decided to go back to listening to his music after he was interrupted by a forceful pat on the nape of his neck earlier. After what seemed like eternity of being inside the vehicle, Ashton was really starting to wonder if he was ever going to walk again, this was the 8th hour he had been in that damn uncomfortable leather seat and he was really starting to wish he were an infant just so he could be in a cushioning car seat. "You're awfully quiet back there Ashton, you okay?" asked the said teens aunt, "Don't worry Aunt Millie, I'm perfectly fine, just a bit uncomfortable, that's all." Ashton answered quickly with a warm smile on his seemingly clear and healthy face.  She turned her head back forward after getting a semi-positive response from her nephew, "Hey Ashton, just wondering, but that sweater you're wearing, Are you gay or you just like the colors or something?" his uncle asked nervously, thinking he probably should've held that question off for a bit. "Oh! Uhm, yeah, I am gay, but honestly I just like the sweater too!" Ashton replied while laughing his head off. His uncle was relieved that the question did not make him uncomfortable, he then joined in and chuckled along with Ashton. 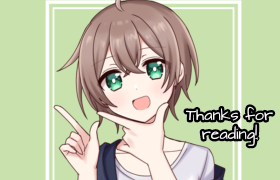 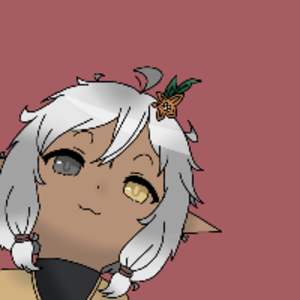 Ashton starts his day off bad, waking up late and his motewr yelling in anger. God if only he knew what troubles lay ahead of him... 👀 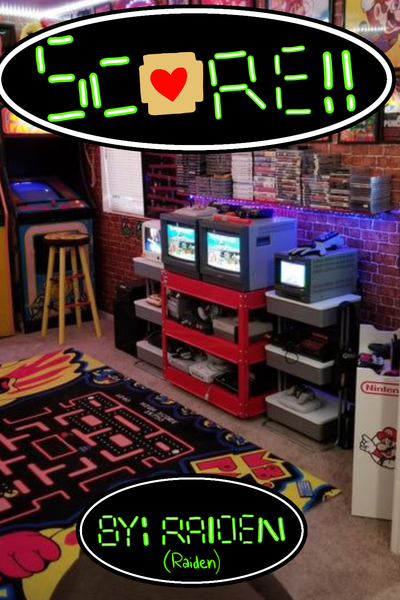 Ah, isn't it just wonderful to wake up to the annoying sound of noisy people honking the horns of their vehicles at one another? Yeah I didn't think so, because although most people in the city are used to it and don't take it to heart, Ashton, who has only moved into the city recently to stay with his aunt and uncle in their luxurious apartment, absolutely can't stand the sound. Atleast he doesn't need to rely on his phone for alarms! But what could go wrong? Lots, lots WILL go wrong! But what if moving into the city and starting at a new school wasn't so bad after meeting a certain someone in the hidden game room in East Bay Academy?
Subscribe 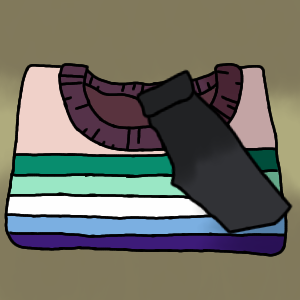