Once far, far away in a time that only existed within our minds and in a place that only danced around in our dreams, there sat two islands side by side in the middle of the ocean. They never touched nor interacted with each other, although they were connected somehow by a small tunneled cave. No one dared to cross from one side to the other in fear of losing their own life. The rule was always, "Do not enter the land of the unknown or from this land you will be thrown". Not once in history had anyone crossed that boarder.

On one island there lived a girl around the age of 14. Her name was Red Panda, or so everyone called her. She had short red hair and dark brown eyes with a million stories behind them. She wore clothing made from the fur of a fox and a belt made of leather. Her belt held a knife and a packet of water in case she got thirsty. She also worse moccasins and a satchel made of leather.

Red Panda was a shy girl. She liked keeping to herself. One of the things she liked to do was climb trees. She liked being able to see everything that was going on in the island without being apart of it. She was the kind of person who liked to be by herself. She was always alone. She had no friends, no family, nothing. This is what gave her the name, Red Panda. Red Panda's are solitary animals.

Her mother and grandparents had died when she was younger and she never knew her father. He disappeared before she was born. Red Panda thought she could've found him by now. She searched day and night but never found a hint of his existence. She eventually gave up and tried to move on. The only conclusions she could come up with were, he either died or went to the other island, which was forbidden.

Red Panda was all on her own.

After her mother had died, she found the tallest tree on her island and climbed it to the very top. She needed to feel the wind on her face, the sun on her skin, she needed to see everything. She needed to look beyond the seashore. She needed to lift her hands up and feel like she was flying. She felt like flying. She loved the sensation. Ever since that day, she has lived in that oak tree. All the way at the top of it. All alone... 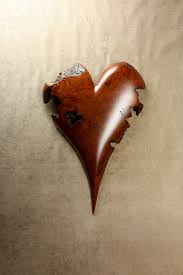 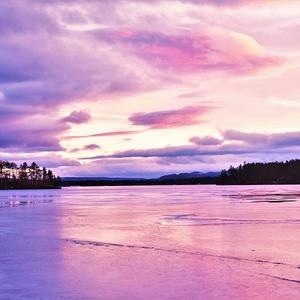 Part one of my short story, "Solitary". 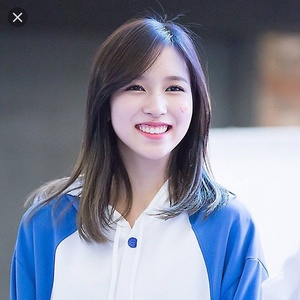 I’m 4 years late but this is so beautifully written! So magical I very much enjoyed reading this, thank you for sharing it on tapas! 💛 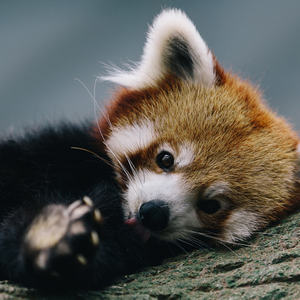 This is a short story I wrote, I hope you all enjoy. It took me a while to write.
Subscribe 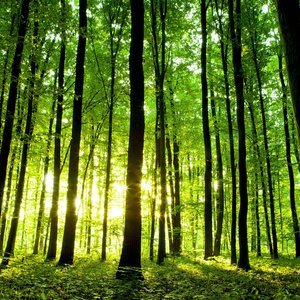