The mass sprawled on the queen bed shifted just a little but remained silent.

Jack's eyelids twitched. A blonde nine year old girl frowned as she stared at her father sleeping like a bear diagonally across the mattress. She moved from the doorway and promptly picked up a pillow that was laying on the floor. She smacked his head with it.

"Ahhh!" He startled awake and groaned, then blearily glanced at his pissed daughter.

"Dad, do you want me to be late for the first day?"

Abby rolled her eyes and, fully dressed and impatiently ready to go, walked out of the bedroom. "By the way, you owe me three bucks for all the swears!"

Jack sighed and chuckled, shaking his head as he slipped on a pair of worn jeans and an old Led Zeppelin tee. He had had a late night at the pub and it seemed is alarm declined to go off. Though more likely he forgot to set it. A toothbrush hanging out of his mouth as he tied back his semi-longish auburn brown hair, Jack walked into the kitchen to see toast, eggs, and sausage links on the little kitchen table.

"Smells good, sweetheart," he said, his stomach churning with hunger suddenly. He spit toothpaste in the kitchen sink and washed the brush. She rolled her eyes as she took her empty plate to the sink to wash. Jack knew she was far too grownup for her age but it did help. He wished she'd just be a kid. The girl had a massive brain though. Where she got that from? He had no clue. Definitely not him or her late mother.

Jack sat down a moment at the table and slipped on ratty converse. He picked up a piece of buttered toast and took a bite. "You excited?" He asked with a grin.

Abby shrugged as she got her little backpack together. "I'm excited this will be my last year of elementary."

He nodded, sighing to himself. She honestly should already be in Middle School with her IQ but he had always worried about her skipping being so young. Perhaps he should have let her.

"Right, right," he said as he picked up a fork and stuffed a few mouthfuls of egg in his mouth. He grabbed a sausage, his keys, and a wallet. "Let's roll, wee lassie."

He saw her roll her eyes again but she was smiling as the father and daughter pair strolled out of the two bedroom apartment.

It was a short ride to Abby's elementary school. Jack and Abby rolled into the parking lot on his black Indian Scout Bobber. He parked and hopped off to help his daughter remove her helmet.

Abby looked him dead in the eyes though after he had removed his own helmet. "You have to come in."

"Uh...do I really? Yer a big girl now, right?" He had a lot to do today before the pub opened.

She narrowed her eyes. "I'm nine. And there was an email that parents had to come for a first day meet and greet."

Jack raised his eyebrows. "Okay..." He followed her into the school but really all he could think about was: Email?

It felt weird wandering down the tiny halls of the school. He felt old. It brought back some memories from grade school in Scotland. Simpler times. He let his daughter lead him to her fifth grade class. There were already several kids, about ten or so, with their parents. He got a lot of looks but there was no surprise there. It was probably the half sleeve tattoos for this lot poking out form his t-shirt. He only offered Cheshire-like smiles for all the awkward stares though.

Jack leaned his 6'2" frame against the back wall while his little girl found her seat. It apparently already had her name scrawled on it in neat cursive. He had just slipped his phone out of his pocket to text his bar manager something when the door opened again. His green eyes glanced up to see a very attractive Asian-American man enter the room. As he moved to the big desk up front, Jack assumed this was Abby's teacher for this year.

A smirk involuntarily graced his face. Wait, no, don't get ideas, Jack. Abby will kill you if you start hitting on her teacher.

Oh, fuck, this will be hard. 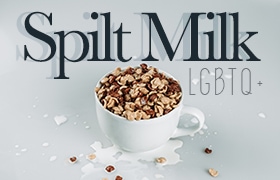 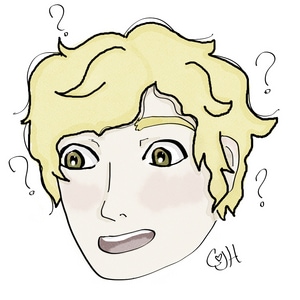 This will be just a fun little thing exclusive to Tapas for now. Enjoy!

PS. I'll go ahead and tell you that Mr. Fujimori's first name is Sasha. ;] 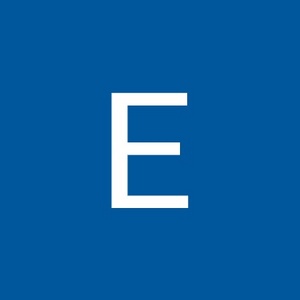 hard in every way possible 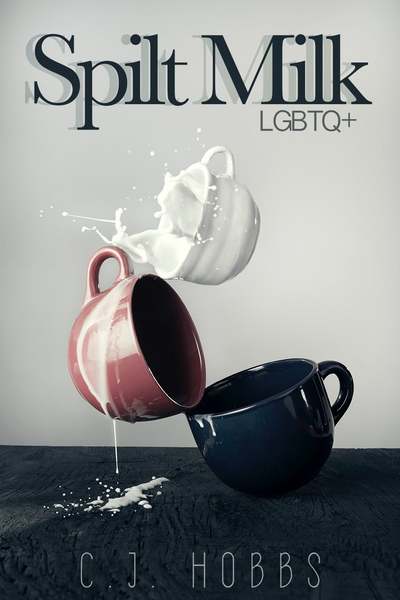 Scottish-born Jack McKinley is a single dad just trying to balance raising his precocious daughter, running a pub, and NOT trying to flirt too heavily with Mr. Fujimori, his daughter's teacher. Oops, too late.

Just some fluff, drama, and fun in a big city.
Subscribe 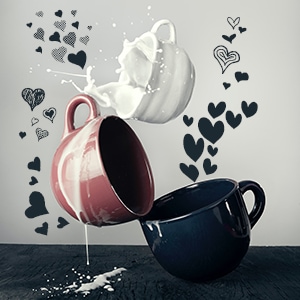