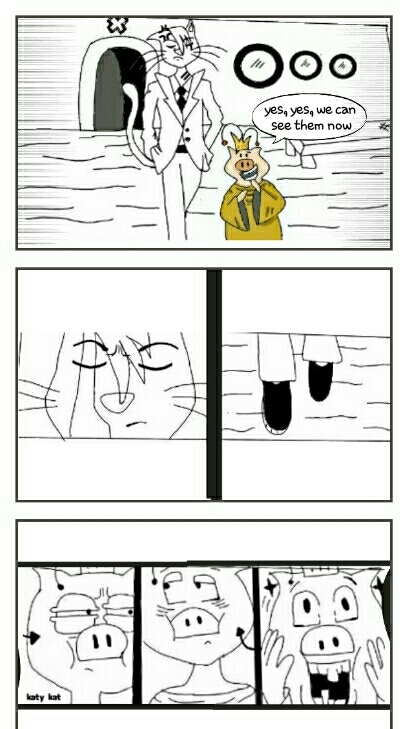 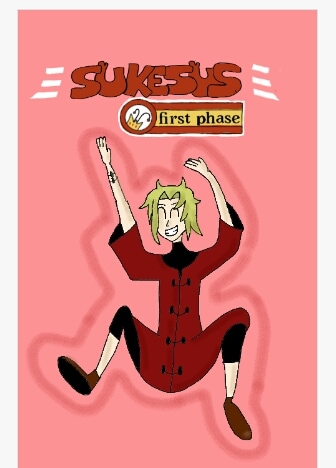 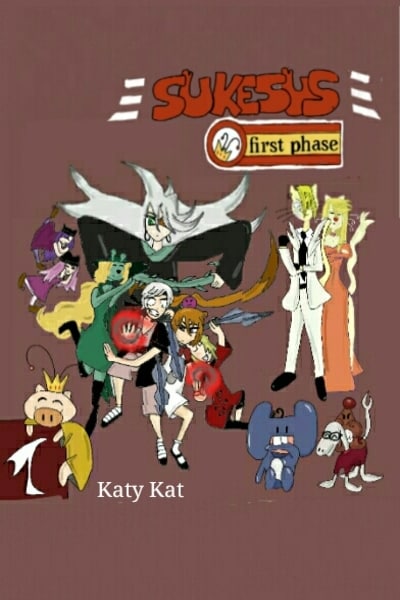 It all begins when Mirhoku who is obsessed with gloves who believes that they have powers but they do not, those gloves steal the powers, absorb them and accumulate them, that for those who are not the true Sukesus but for those who are power collected in the gloves is discharged on them but this has its negativity and the negative of this is that when the powers are also discharged their diseases and to such an extent that these "True" Sukesus no longer have personality, since these gloves absorb to the souls of the people who put on the gloves. Mirhoku is looking for them, he will do everything in his power to find them.

EXTRA: There is also Polo who is in search of his power that he had previously and does not know how he stopped having it, with lies and training, He will meet several characters on his way. Soon the Sukesus and the truth of those gloves will be known. 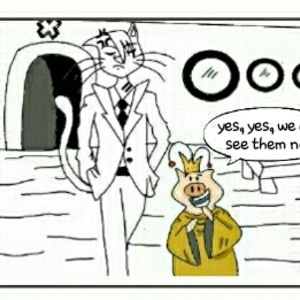