Tales in the Dark 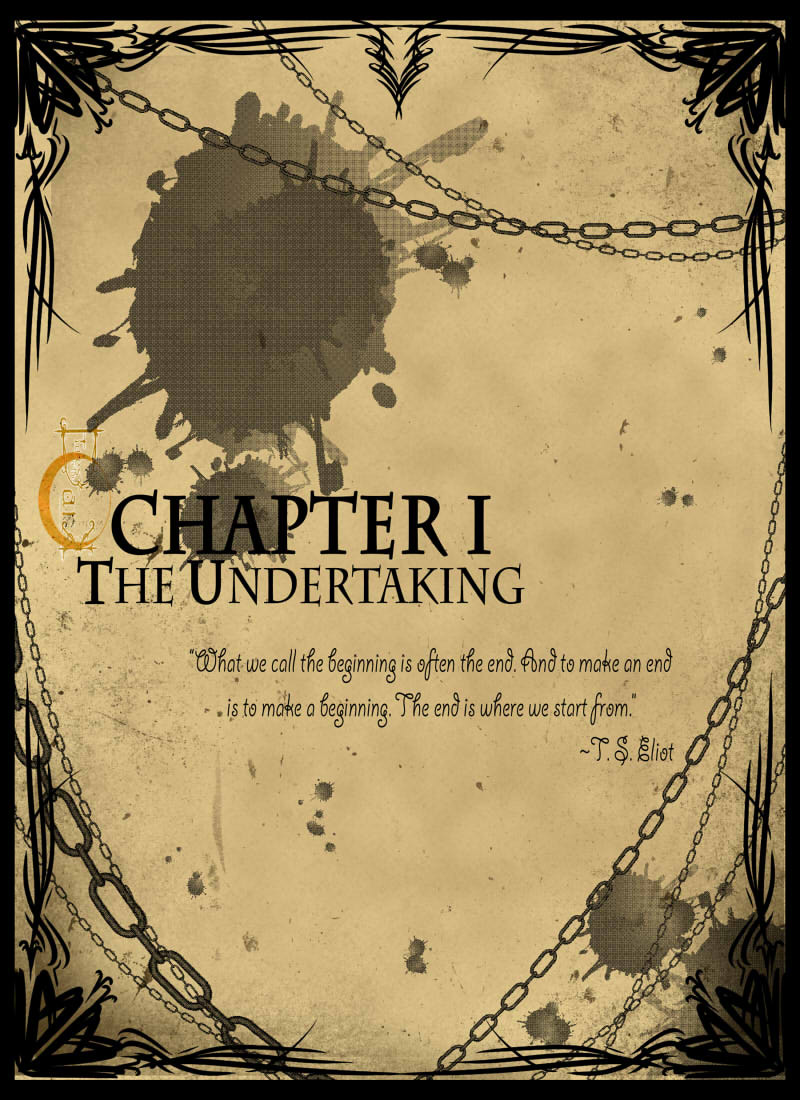 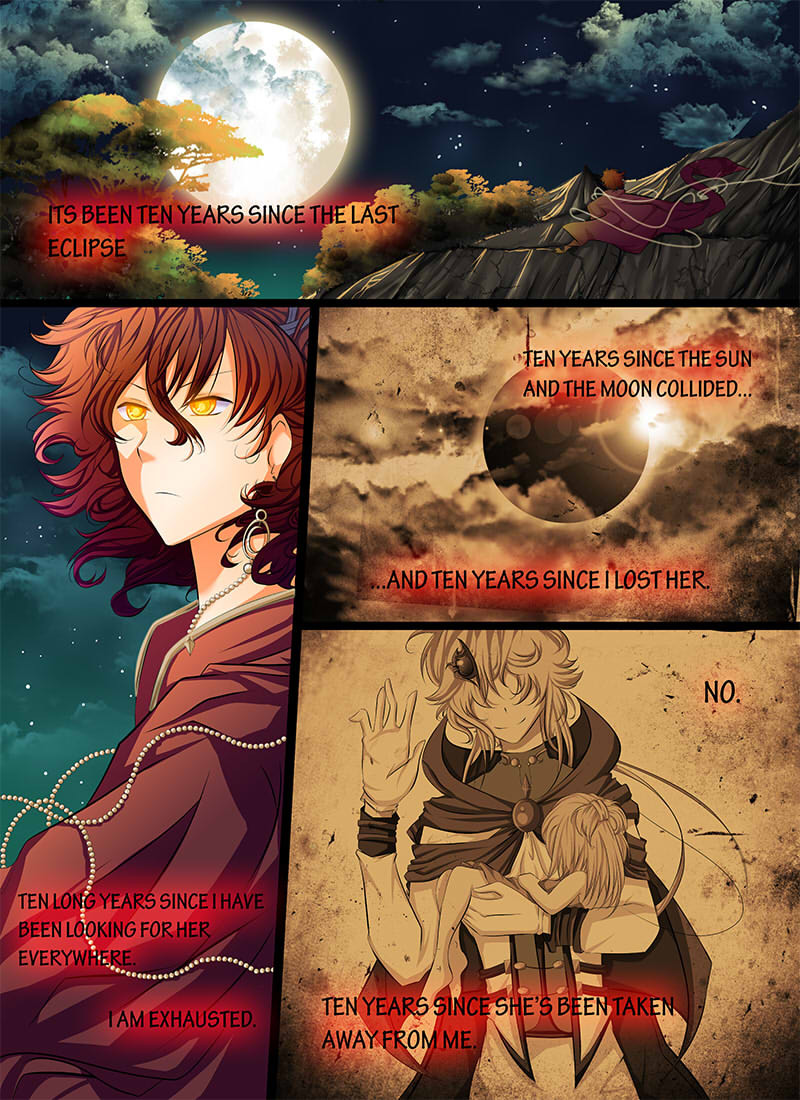 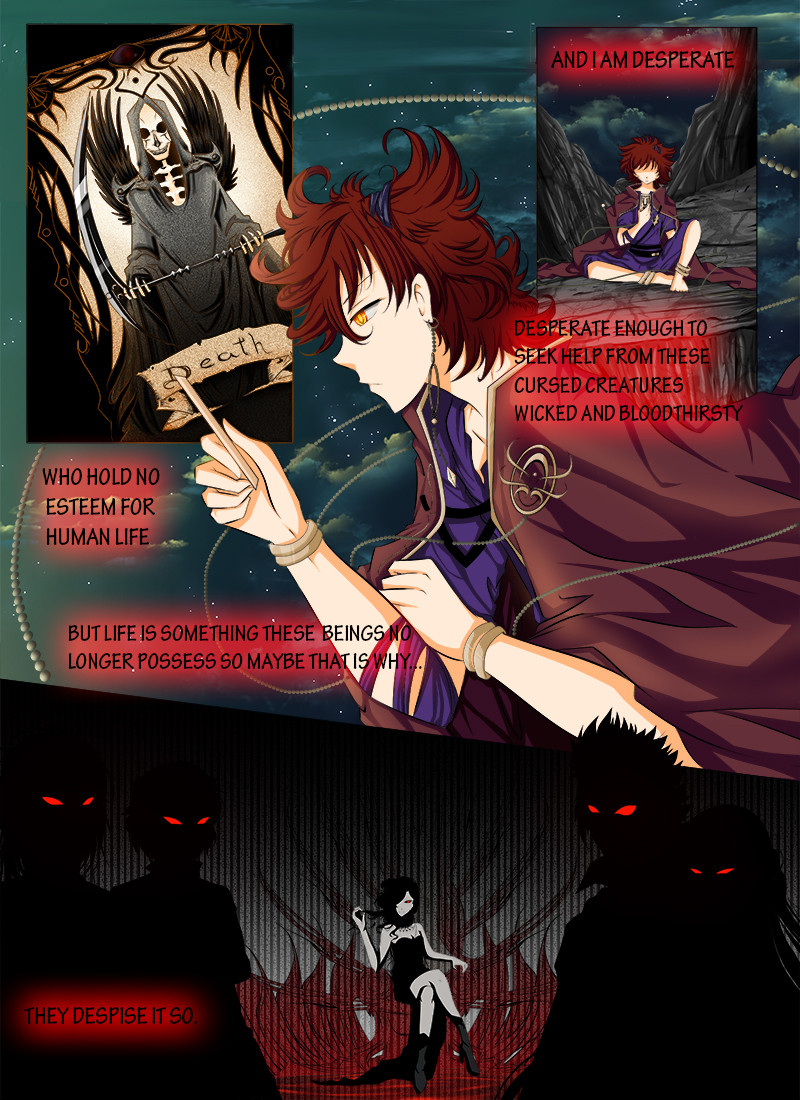 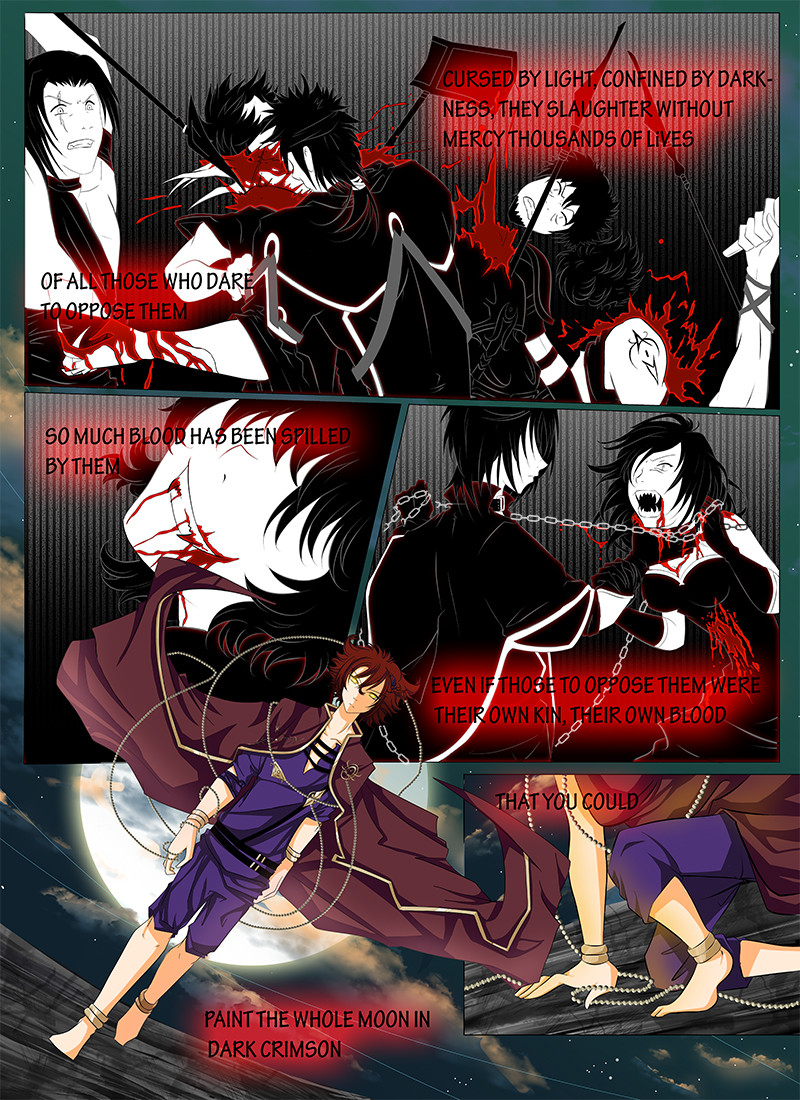 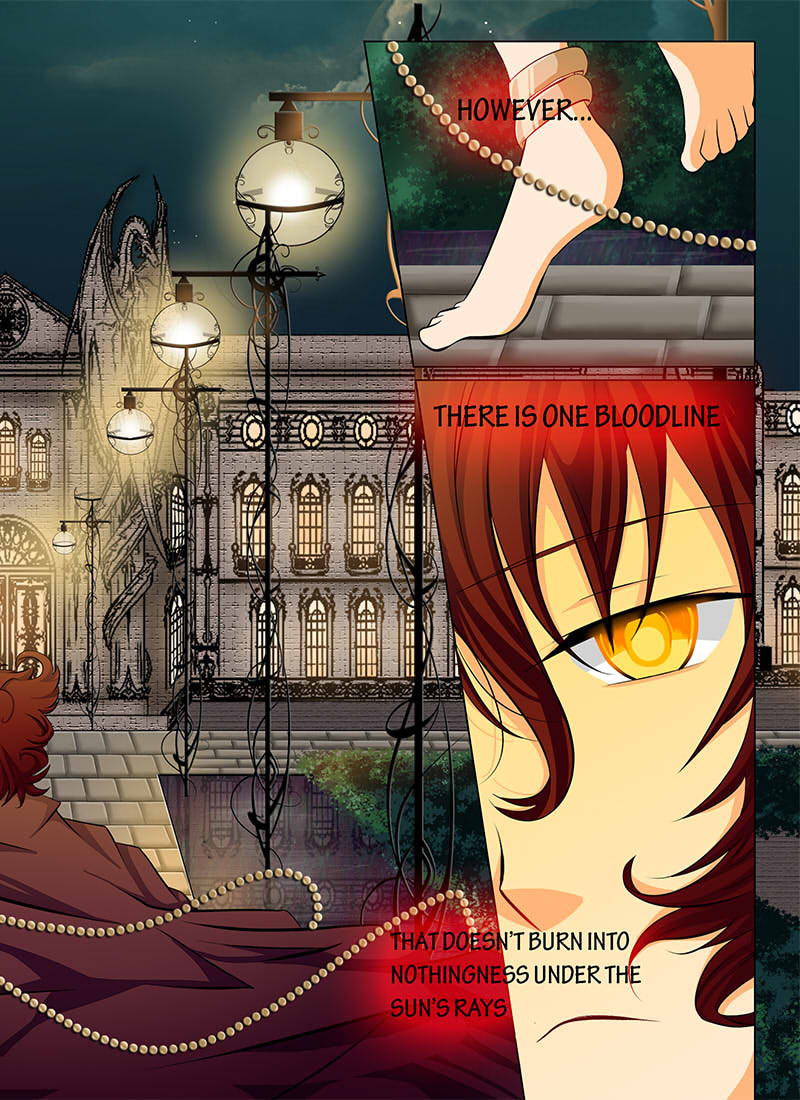 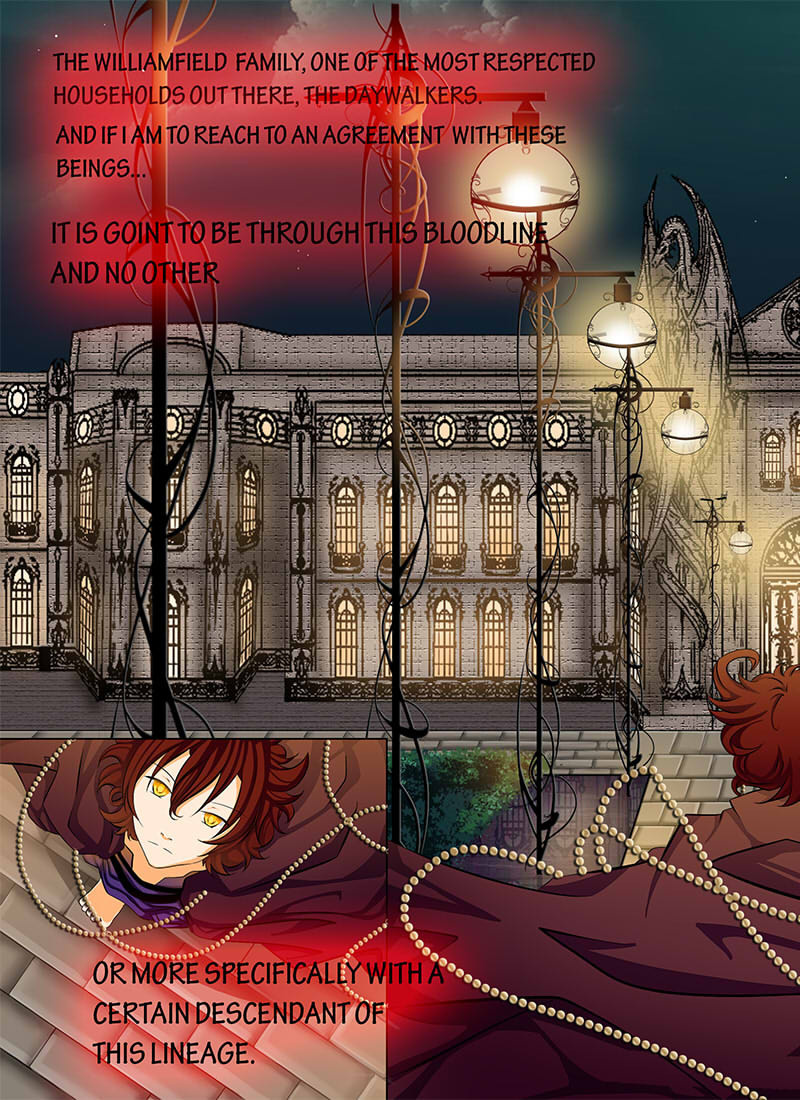 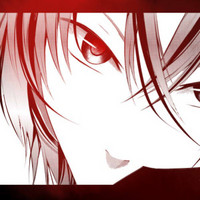 Can't really describe a chapter without spoiling, and I do not want to spoil, so .. have fun reading ^.^/ 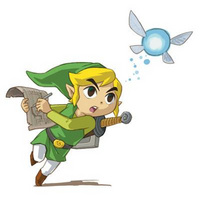 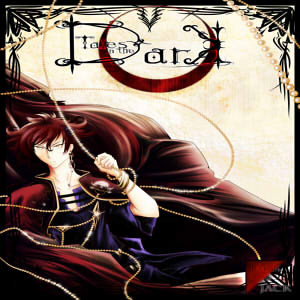 Tales in the Dark

Forgot to add this: read from right to left pwease o_o

There are dark stories to be told about dark times, from the distant history of mankind, when vampires ruled the world, bringing humanity to its knees.
With the games that Fate's Guardian decides to play on them, a constant fight for change, a fight to survive and to revenge begins for the noble vampires Arnen, Alexis and Kaine, and for the three humans who join them: Senshi, Marie and Almma. Will they manage to defy Fate?
This is a story of the forgotten, of bonds sealed in blood, of curses sealed in blood, of the weak and the dull, of the strong and the blind, of those who are cherished even beyond their death and of the damned by their own kind, songs of the Moon and a balance thrown off-balance.
Subscribe 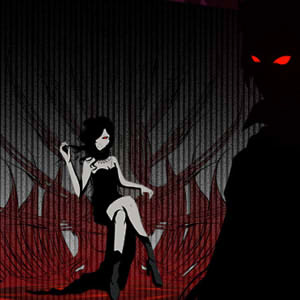