Tales of Baezel the Lesser 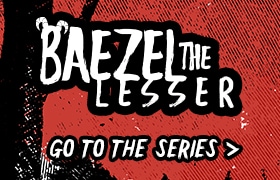 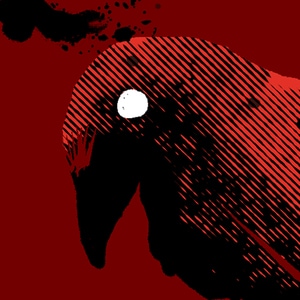 The nights were long for Baezel - in fact, getting longer by the minute.It had been happening for weeks now since his last meal. When he awoke from a slumber he noticed the sun always setting again, no matter the time he started to doze. It wouldn't be long before it was just, well, night and where would the fun go chasing and hunting the creatures of day? Something was wrong. Very, very wrong. 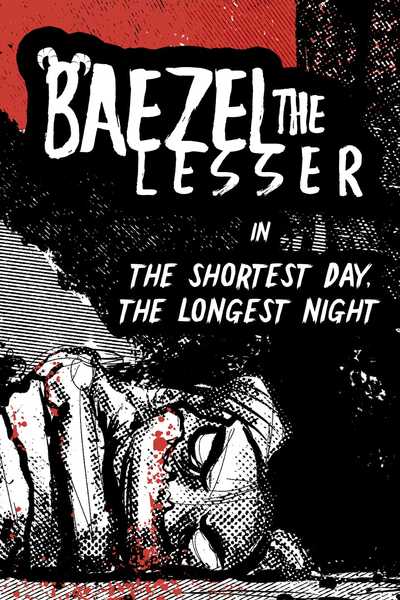 Tales of Baezel the Lesser

Baezel is a Lesser Demon with bottomless hunger and a knack for attracting trouble. His misadventures cross paths with witches, demons, and other creatures of folklore and fairytales - bringing to life dark tales of mischief and mayhem.

This is an ongoing series with a new episode every 1-2 weeks and new arcs every few months!

Baezel hasn't been sleeping well and has been feeling a little more - vampric - lately.
(11 episodes)
Subscribe 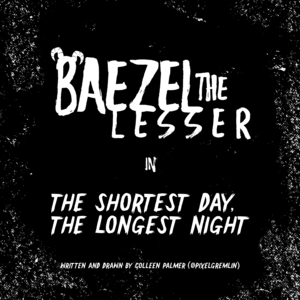