The Adventures of 1UP series 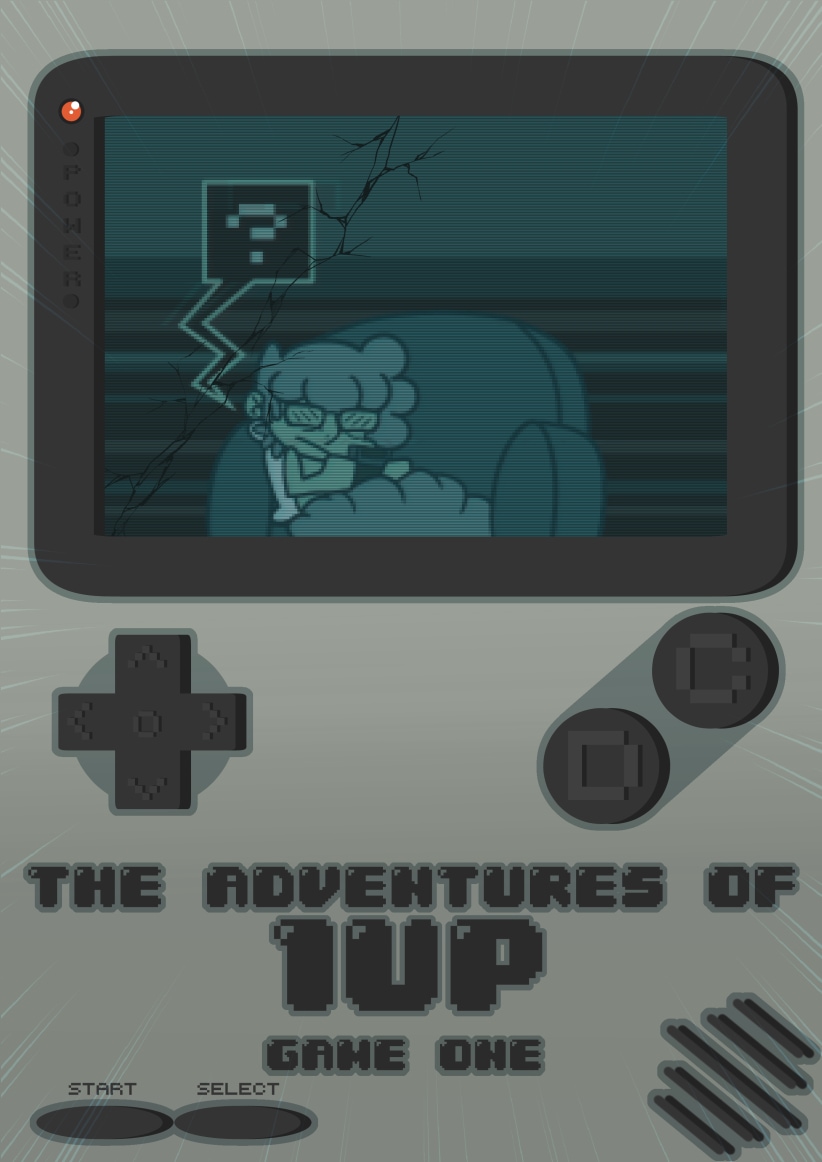 7 months in the making! The first game is done. 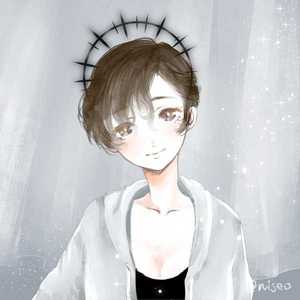 Oh my god!!!! WING-DINGS!!!!!!! And so of course, being the huge cypher nerd I am I translated them by heart because I can. They say :WATCH YOUR BACK, THAT'S BETTER... and SUCH A PRETTY SIGHT... 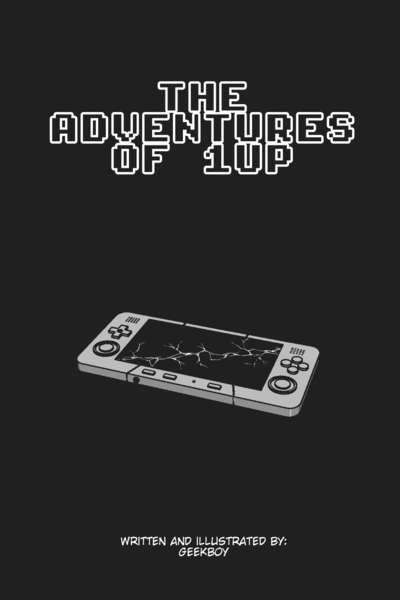 The Adventures of 1UP series

This is the story about a I.T student named, Luke, who discovers that he can gain super powers through the video games that he plays.

But he discovers quite early on that he has awakened a game eating bug called "The Glitch". He and his friends have to fight The Glitch and possibly... Other players.

Will Luke and his friends reset the world in time? 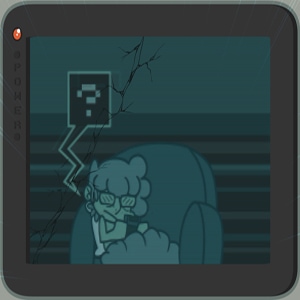