The All God Father

You see a man with blond hair, as blond as it could possibly be, walking inside of the locksmith's shop. "All Father." he says. The man behind the counter hits a button under the desk when you go under it you see a fully loaded Tommy gun ready to be used at a moment's time.

As you follow the blond man he is going through a wall getting to a hidden room behind some of the locksmith's bookcase continuing to go forward as arm guards protect the hallway and say "Morning Thor."

The blond man who has now been now recognized as Thor goes to the end of the hall and then opens the door. He does this as there is a empty throne with a man with raven black hair and blue like sapphire but have the hint of mischief at work.

Thor says to the man "Where is he?" The man says "I have no idea brother but he has to be here soon. Thor says "Damnit Loki we need him here to get this operation started!" Thor is clearly getting angry about this.

When he end his sentence Loki answers with "I don't control the fate and time as he does. But I do hope he shows up soon so he can see your achievements and what you have claimed. For Asgard of course."

Loki looks at Thor with his pistol at his side and a sheathed sword at his side as well. Thor does the same since Loki is doing it at him, he sees bombs and impact grenades. "I see you are well equipped brother." Said Loki. Thor says " As are you brother seem like you are ready for war." As they say that a man burst through the doors and both of them get ready for a attack but all they see is a man in a hood with two trained ravens on his shoulders. 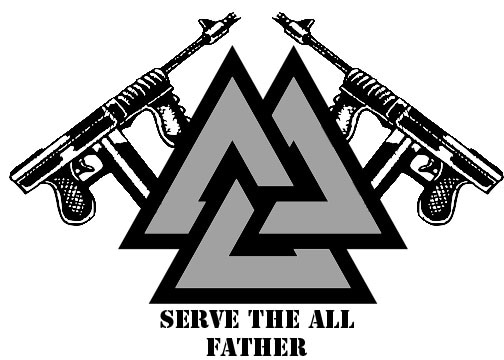 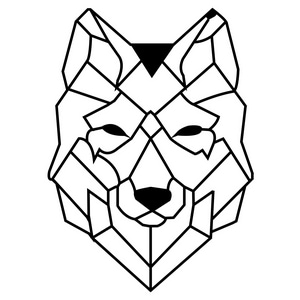 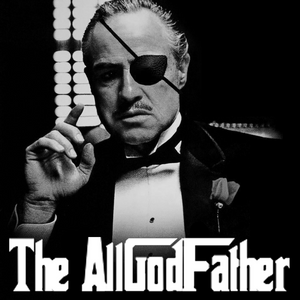 The All God Father

The World Where Asgardian Gods Become Mobsters. Odin in the Godfather. Thor as the Right Hand. Loki as the Hitman.
Subscribe 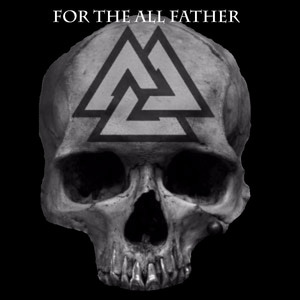