That's the only thing that I felt right now. I looked around but there's only empty space without any remains of whoever been here before.

But I don't know why, the feeling that spread through me felt like it's burning me from inside. I tried to run but nothing can ceased this feeling that came along with me.

And then suddenly, little kid that seemed around five years old, showed up infront of me, facing me with his back. He wore green shirts and shorts that making him looked like kids his own age. I saw him rubbed his eyes with the back of his hand, holding his already overflowed tears that forced to rolled down his cheeks.

He cried. The feeling that I felt before disappear without trace. Curious, I got closer to him and whispered.

"It's my fault," He cried without fail. "Everything's my fault."

When I heard his answers, the world around me changed from empty space into nothingness. And then...

My alarm clock rang throughout the whole room and four words stuck on my mind.

But even so, it felt real. In my dream, I was like absorbed in the event that happen there. The bed that smelled fresh at first turned into sweat cause of me. I held my cheeks, and feeling the wet stains from my former tears, probably when I was dreaming that time. I just went silent and reminded myself that it's just a dream.

[But is it really just a dream?] 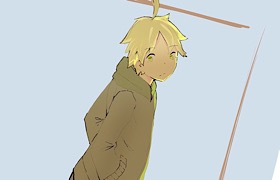 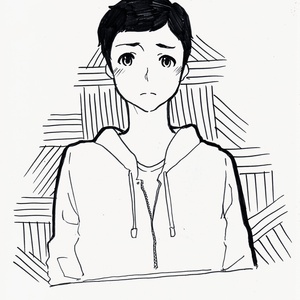 Hi! It’s me again! -Ratio- or Raystio, whatever you want to call it! This story of mine already published on wattpad. But with indonesian language/bahasa indonesia. So, I hoped you enjoy this translated version of my story. 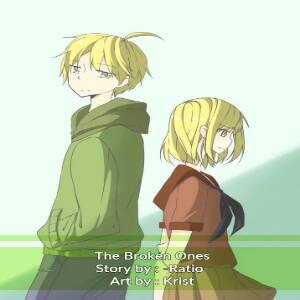 This simple word are something people hoped to be true. Some tried to achieve it with money, and some tried by making the best of everything.

But for me, it’s imposibble. I lived with strict family who always forceful and mad at me when I made mistakes.

Then, one single mistakes ruined my life and turned into black and white. Where I don’t belong.

It all suddenly changed when I met a girl who suddenly appeared in my life.
Subscribe 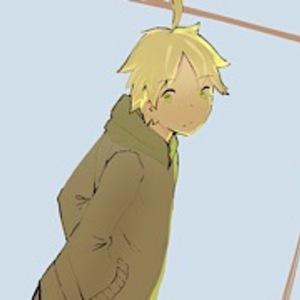