The Heroine Builds A Reverse Harem!

I am Fleur Cordovia, daughter of Duke Haroon Cordovia and Duchess Millicent Cordovia. I am currently seven years old.

It seems like there's nothing wrong with that statement, but the entire thing is, in fact, messed up. Up until a year ago, my name was Julia Le and I was a mere twenty-one year old college student. I worked part time in a convenient store to afford actually living life and not starve.

I had an amazing older sister who excelled in everything she did. I had friends who went on to top universities. And a boyfriend who fell in love with  my best friend. I was pretty much a side character my entire life, but I was comfortable in the shadows. All I did to pass the time was play games on my phone such as the otome game "Love and War."

My life was peaceful up until that one night shift at the store. Some man came in to buy some snacks, and the next thing I knew there was a gun to my head. Ah, the good ol' days.

The next time I opened my eyes I was in a child's body. One whose face I quickly recognized. Somehow, I've been reincarnated as the heroine of Love and War. I guess heaven is real.

I loved this game so much that I played through every route countless of times, even the bad endings were entertaining. The four capture targets and the one hidden target all had amazing stories and personalities that I ended up crushing on all five of them.

There was the arrogant prince, the noble knight, the fluffy childhood friend, the flirty playboy, and the laid-back prince from another place. It was a buffet of different flavors!

And now that I'm Fleur Cordovia, heroine of this story, I have made it my personal mission to capture all the targets and build my own reverse harem! Assuming of course, I and the kingdom survive through the war that will start in the future.

The game wasn't called Love and War for nothing. 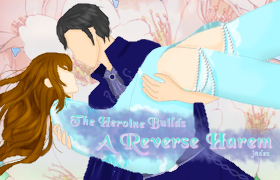 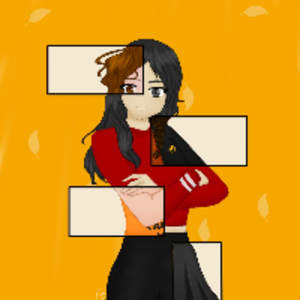 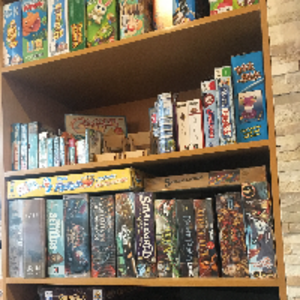 This looks interesting, I can’t wait for more! I’m excited to meet the arrogant prince! 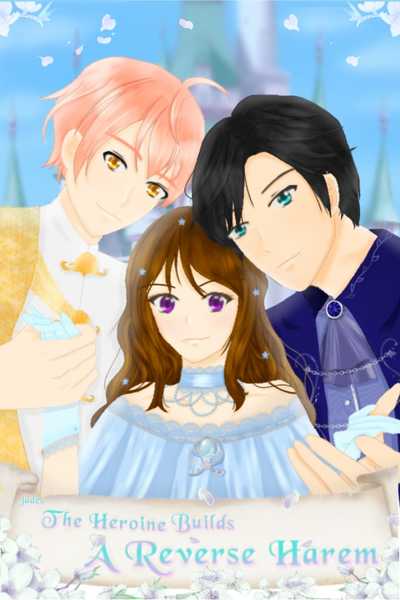 The Heroine Builds A Reverse Harem!

Instead of dreading the annulment, she speeds things up so she can legally start her reverse harem!
Subscribe 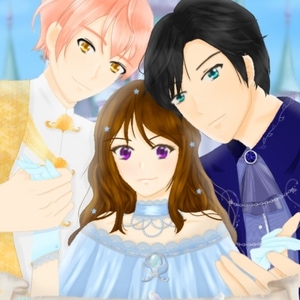