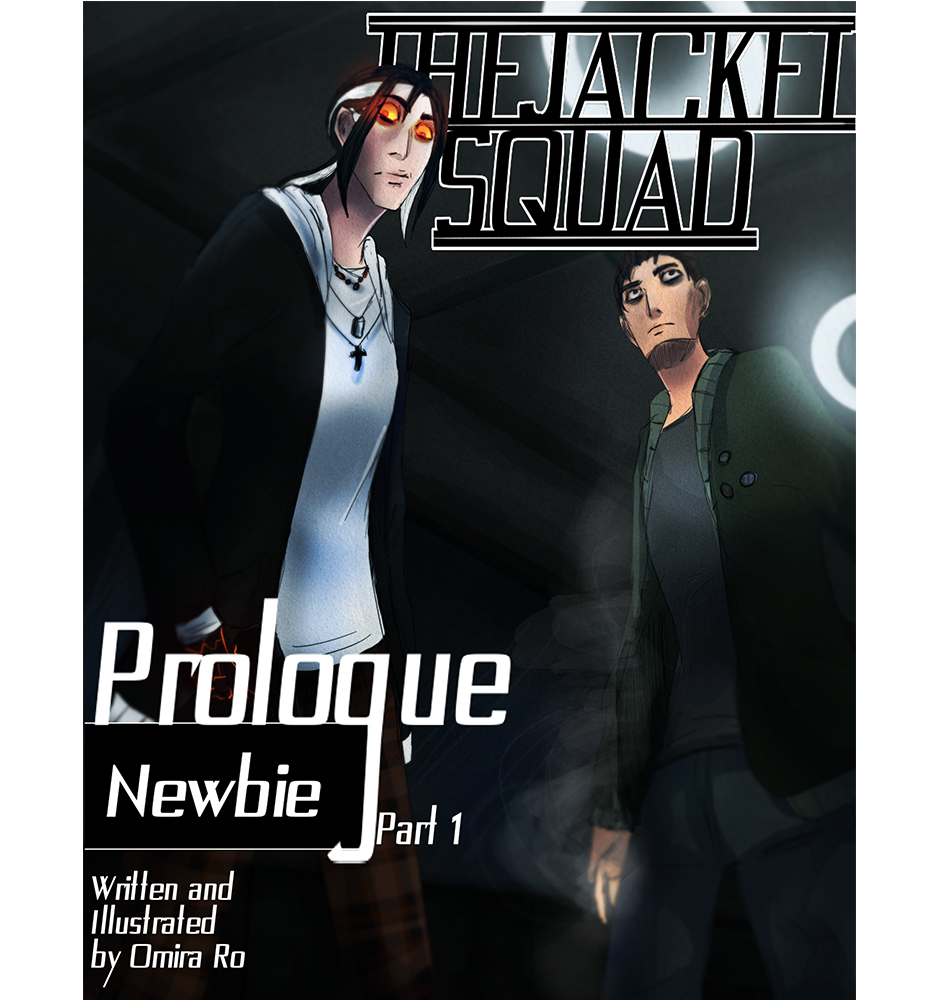 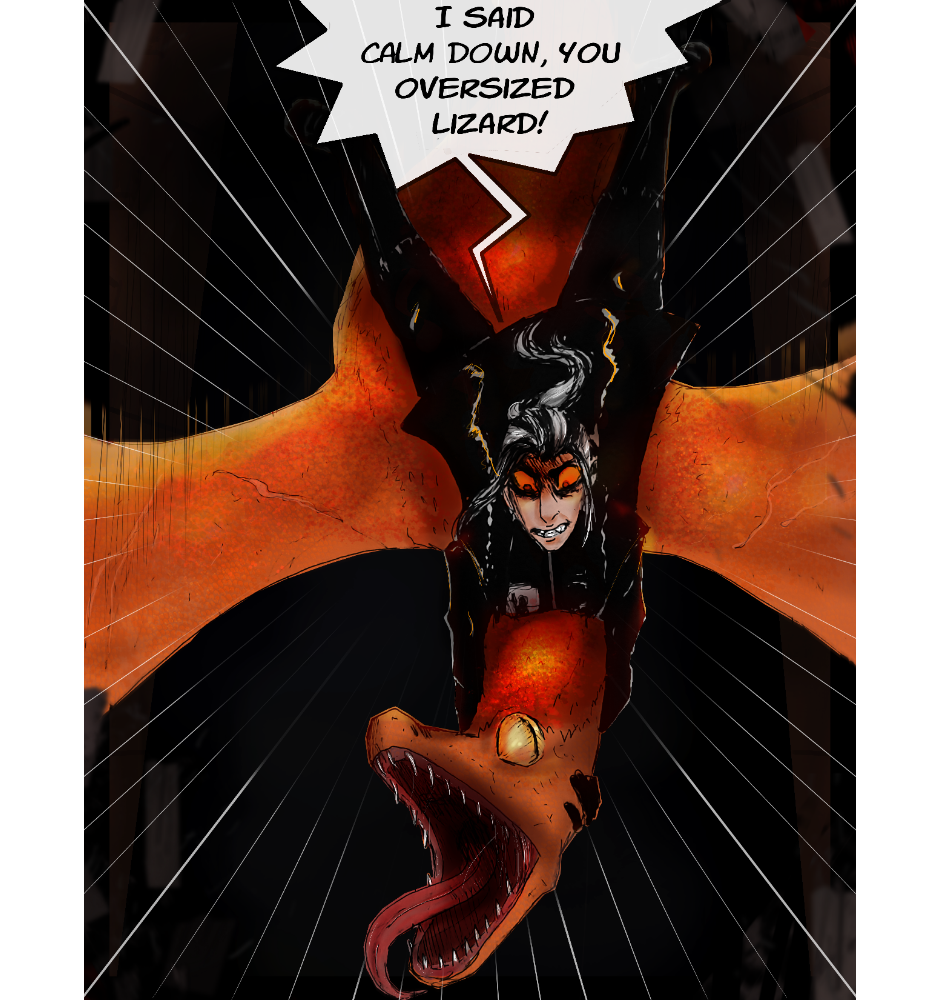 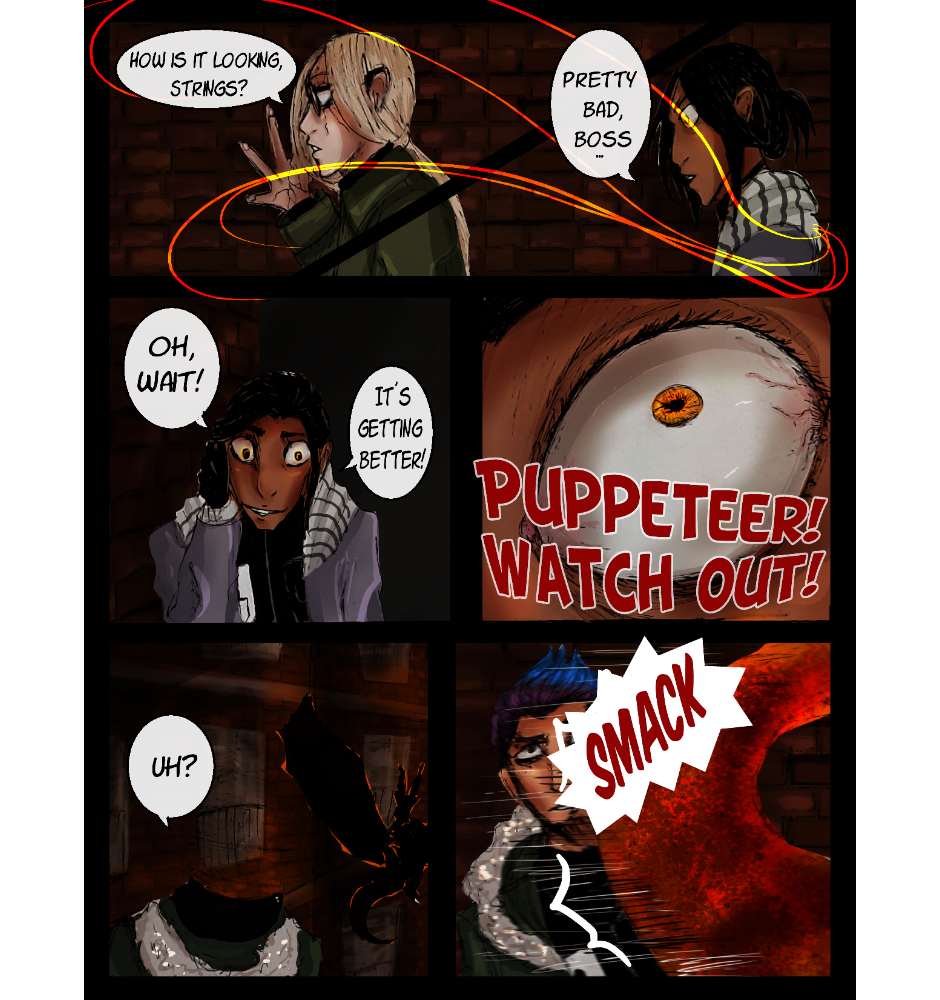 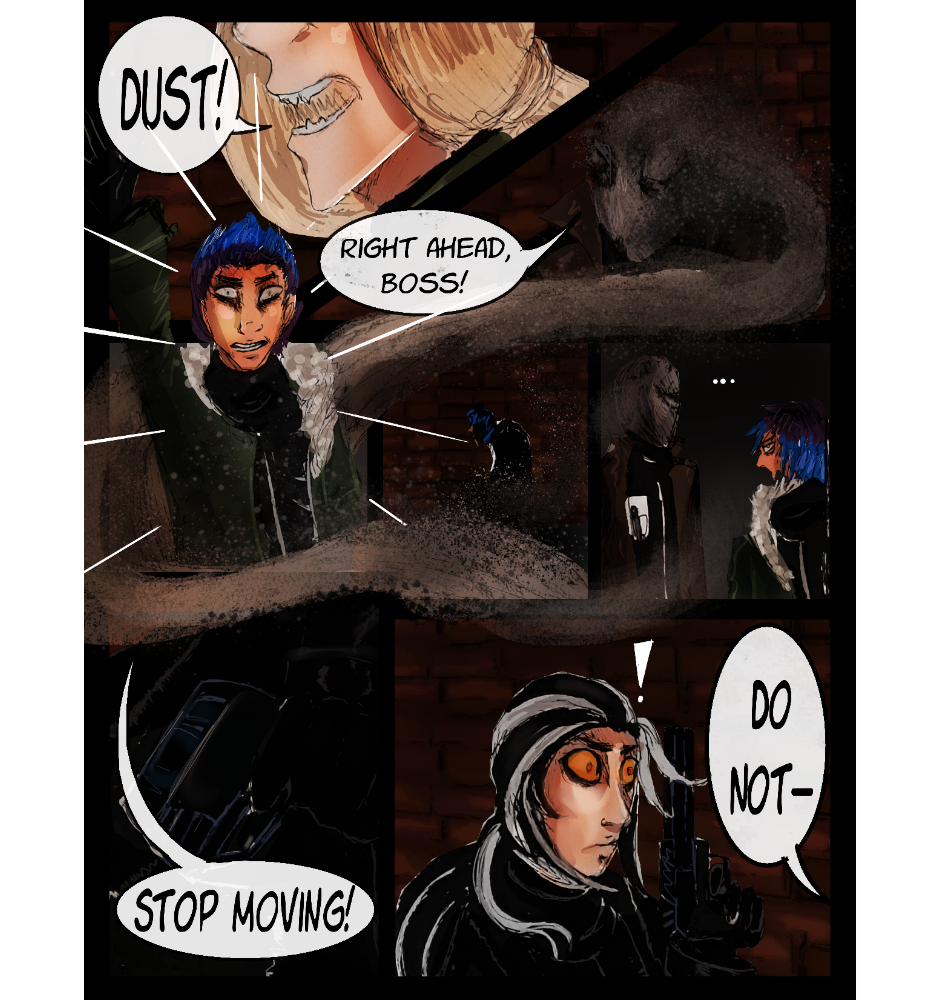 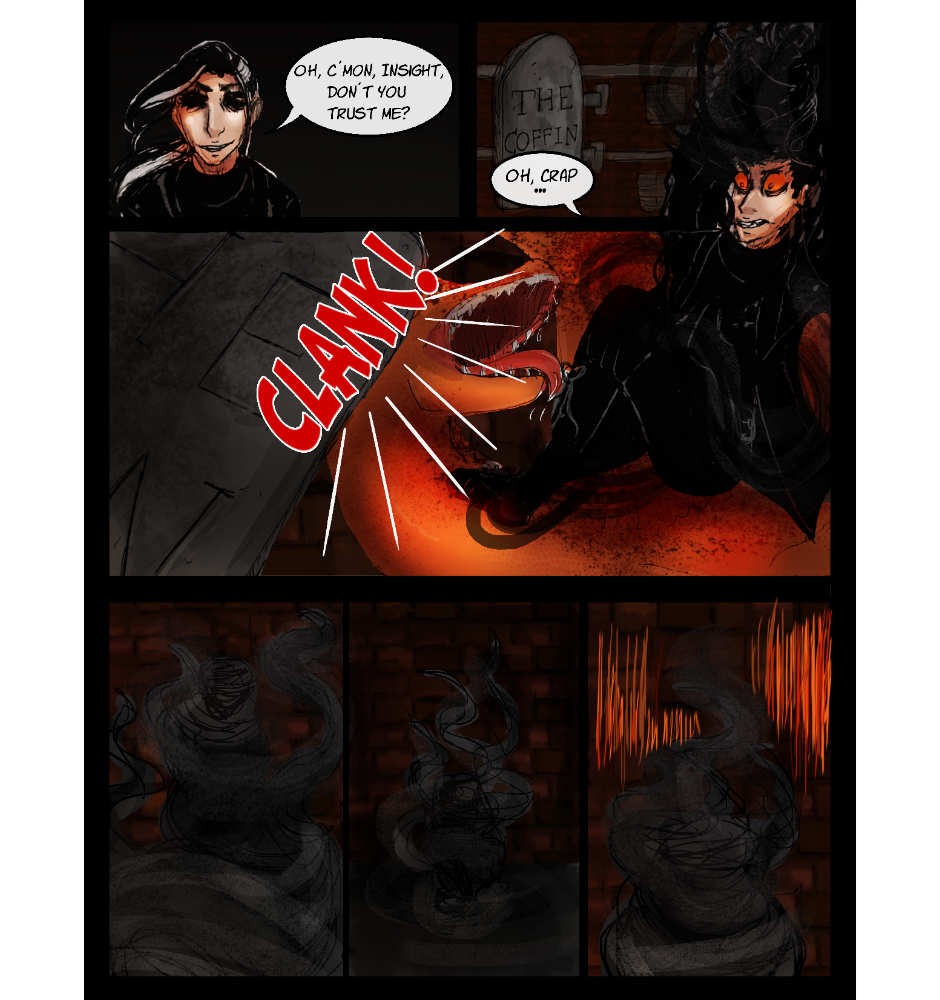 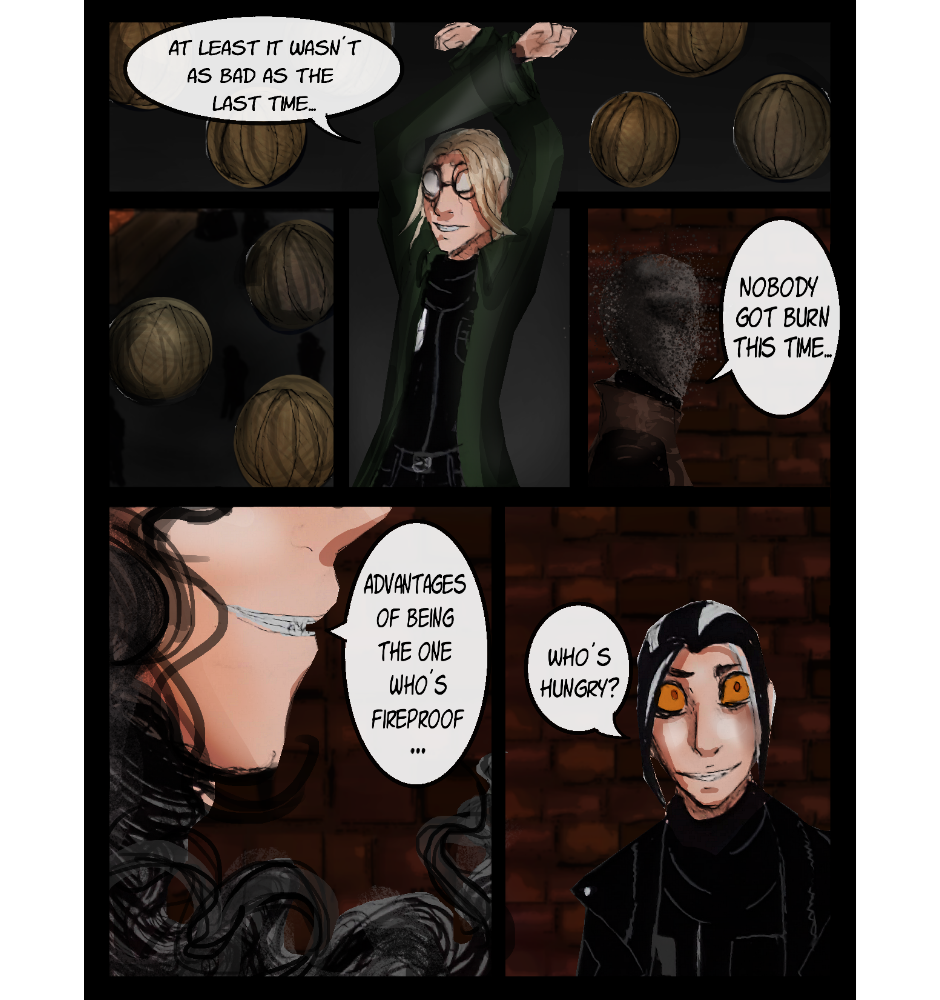 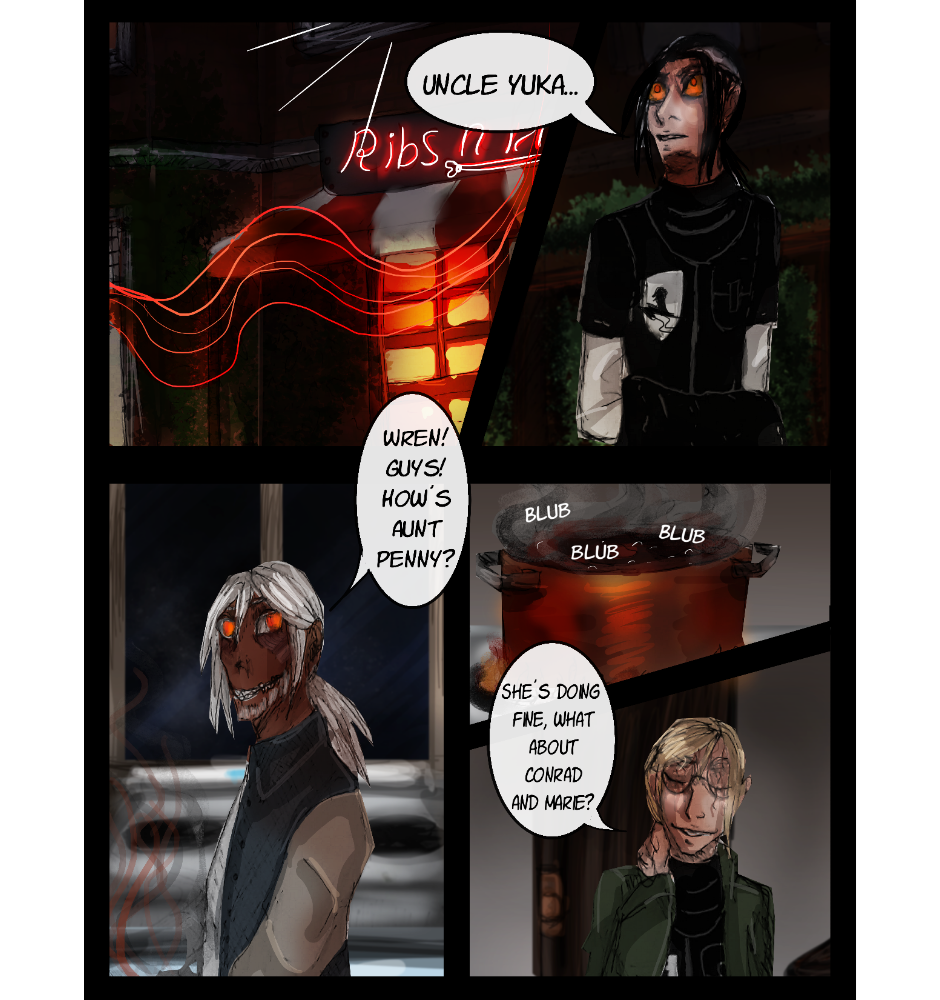 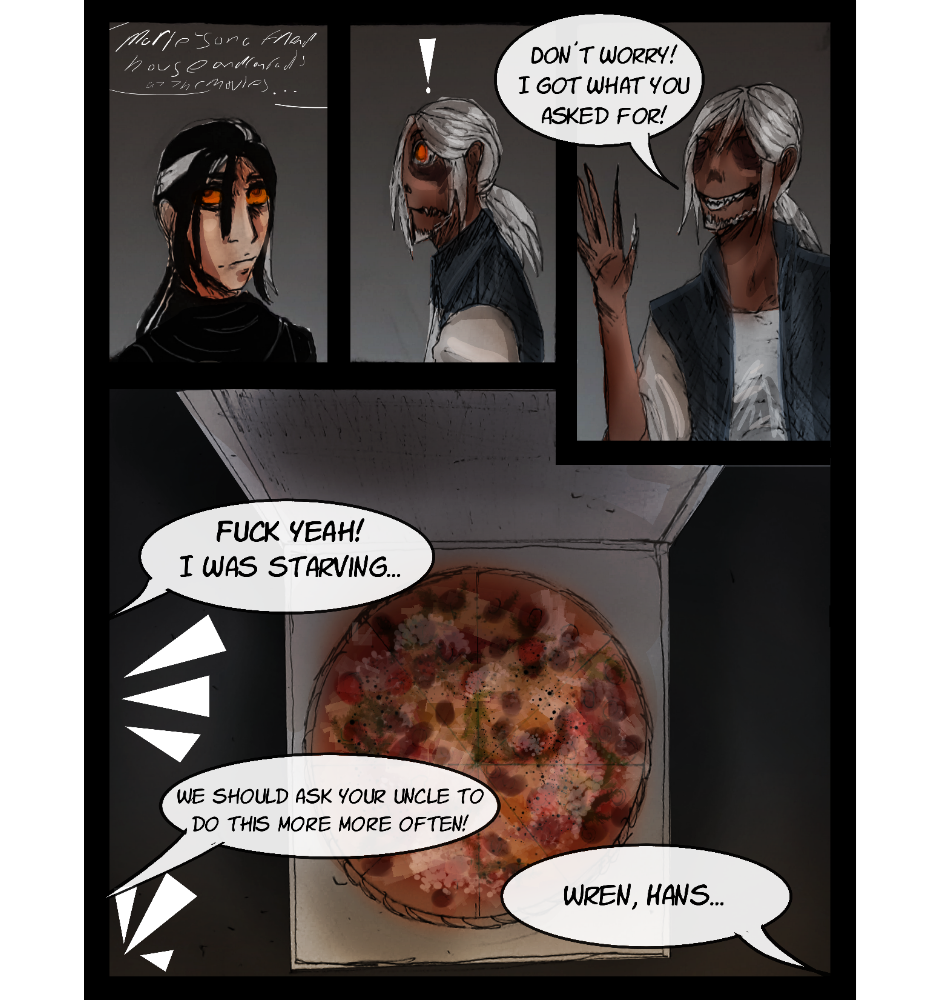 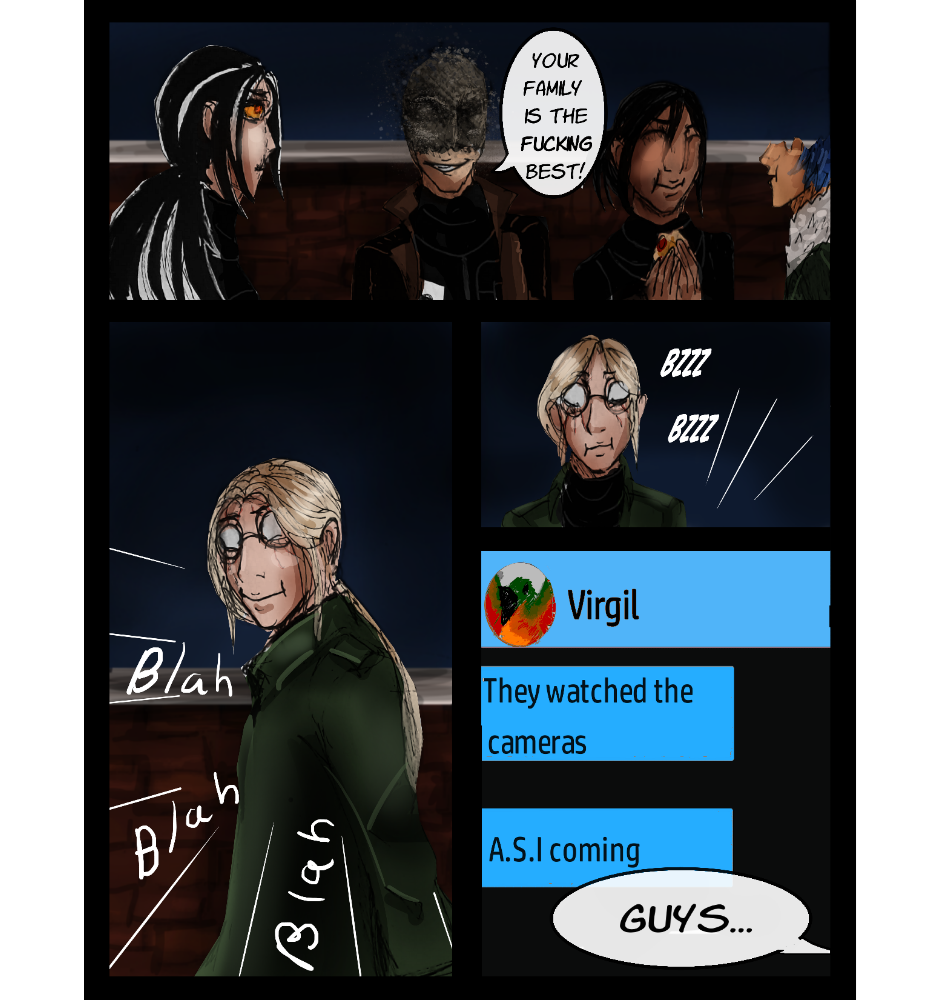 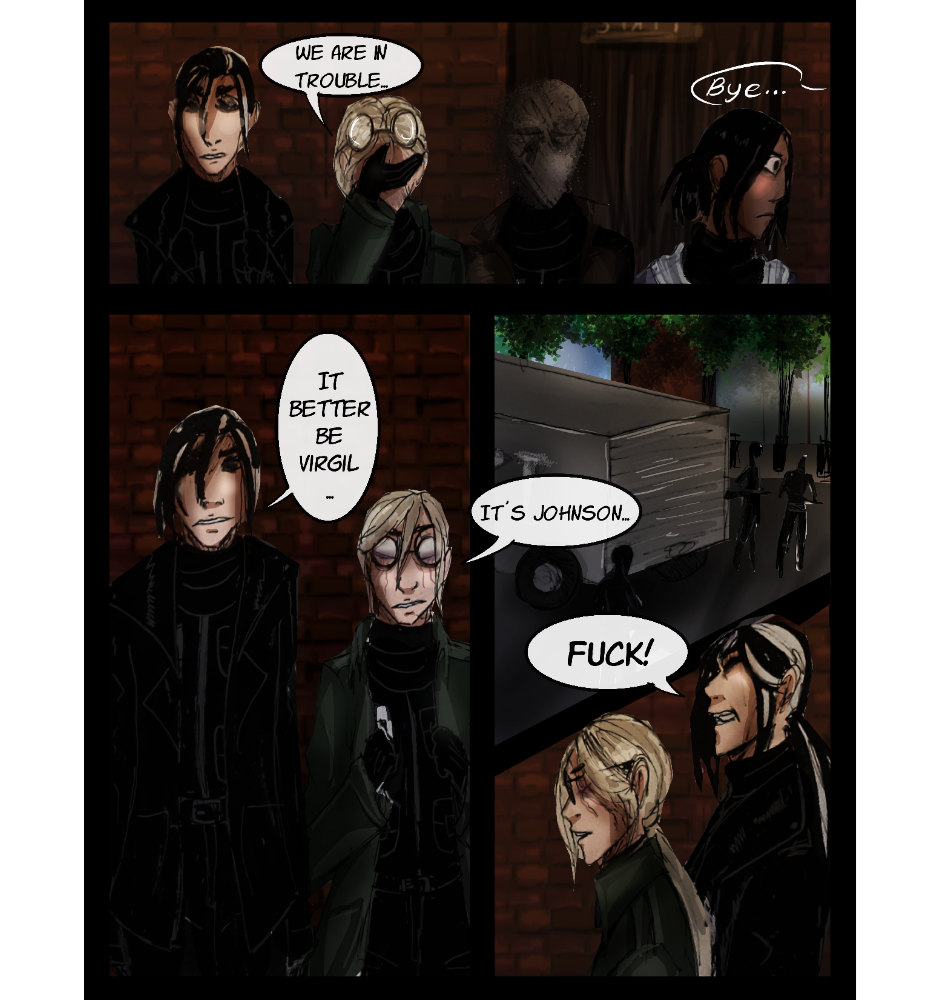 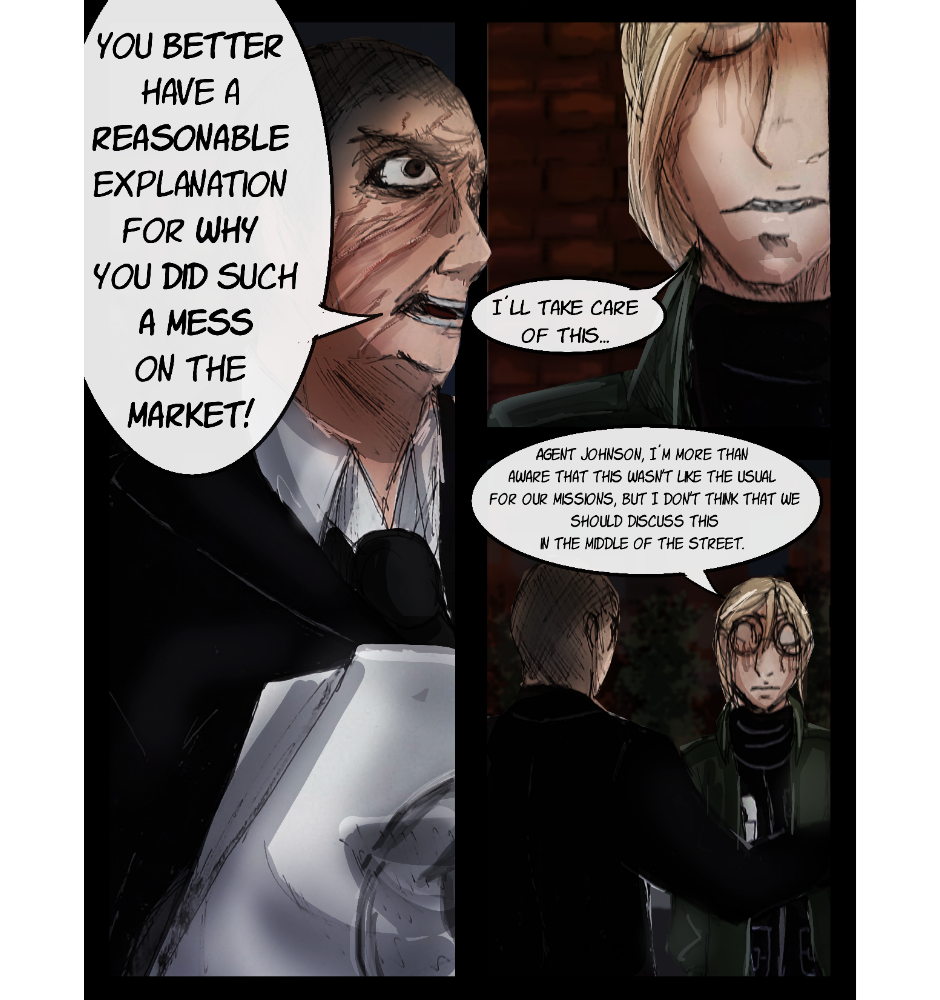 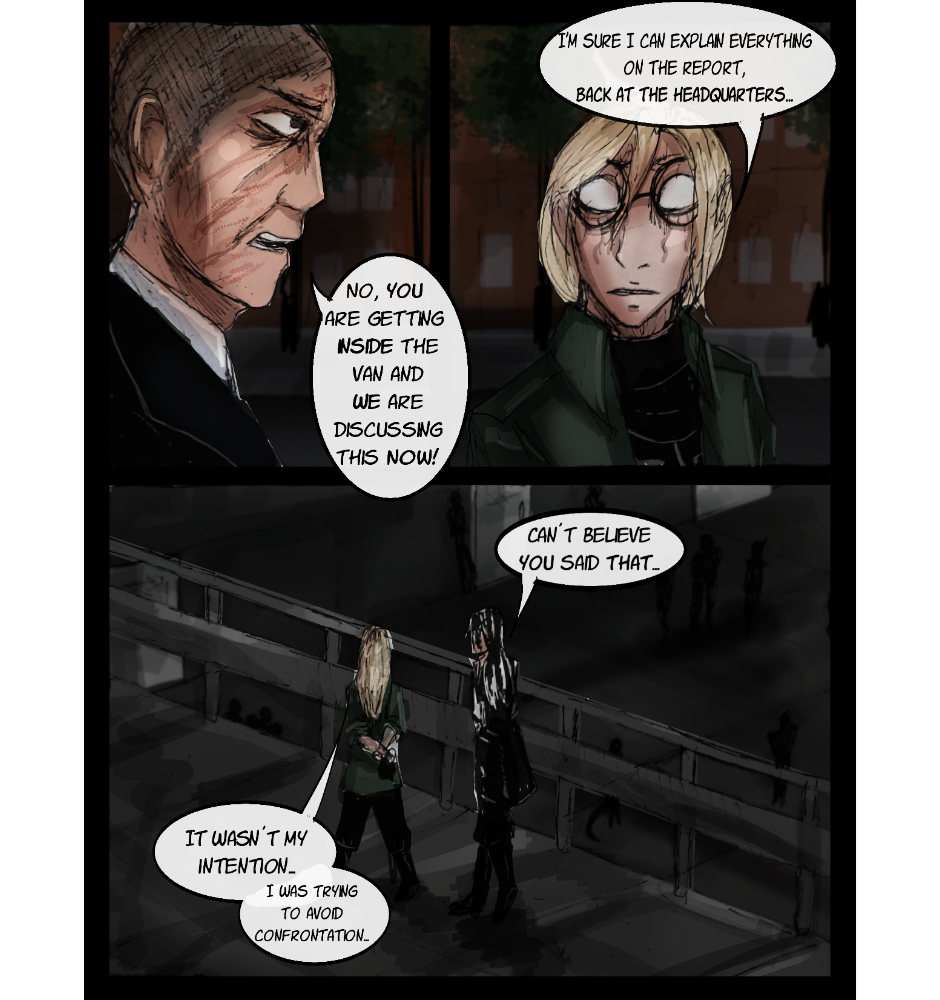 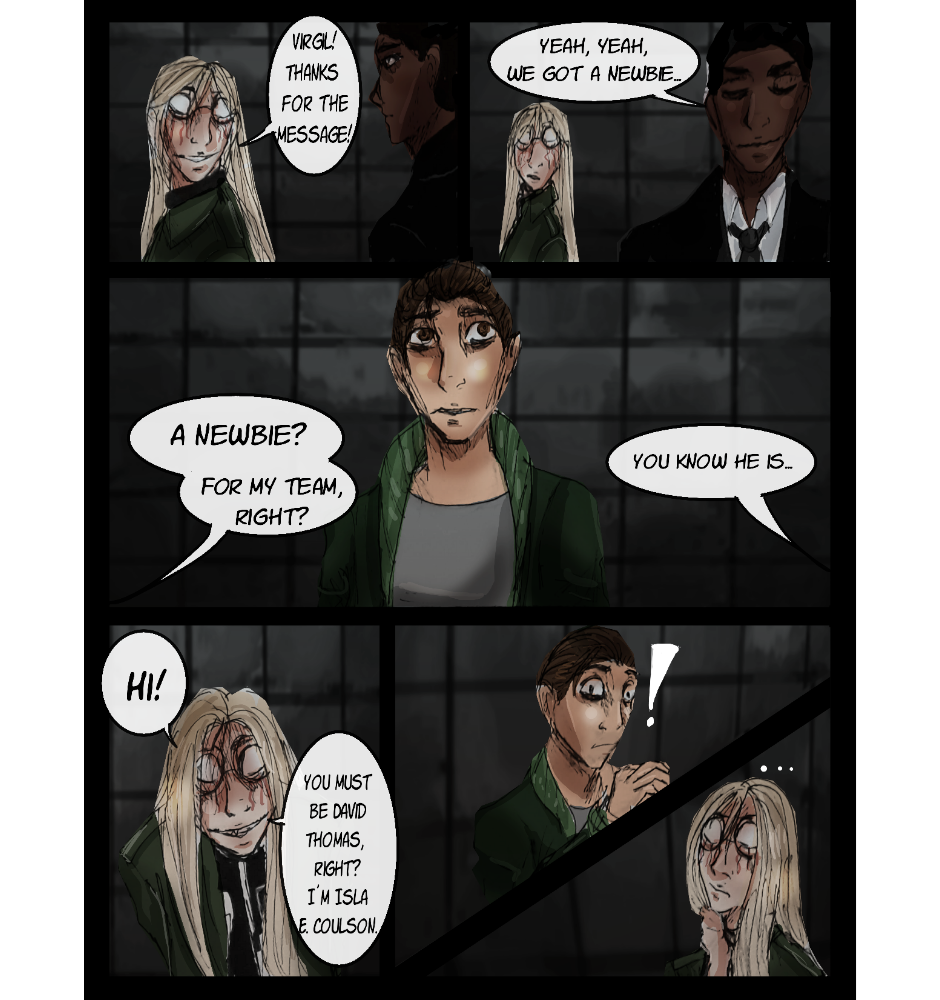 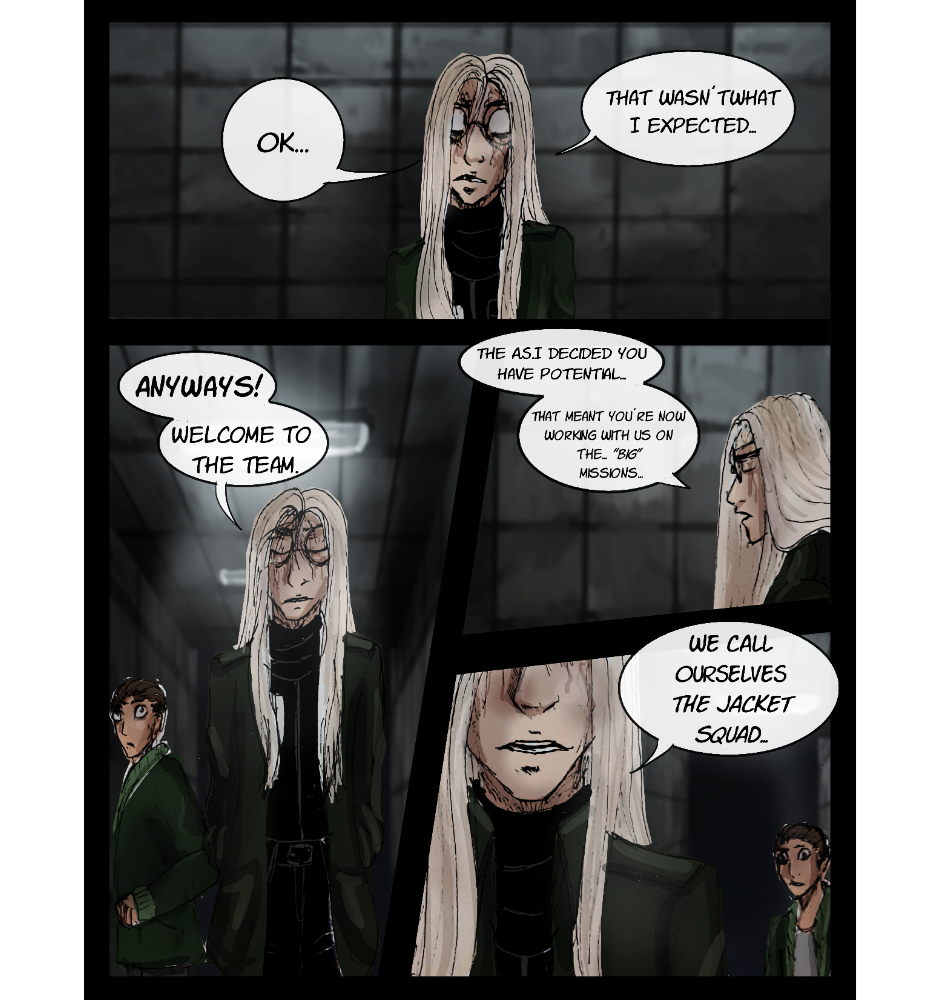 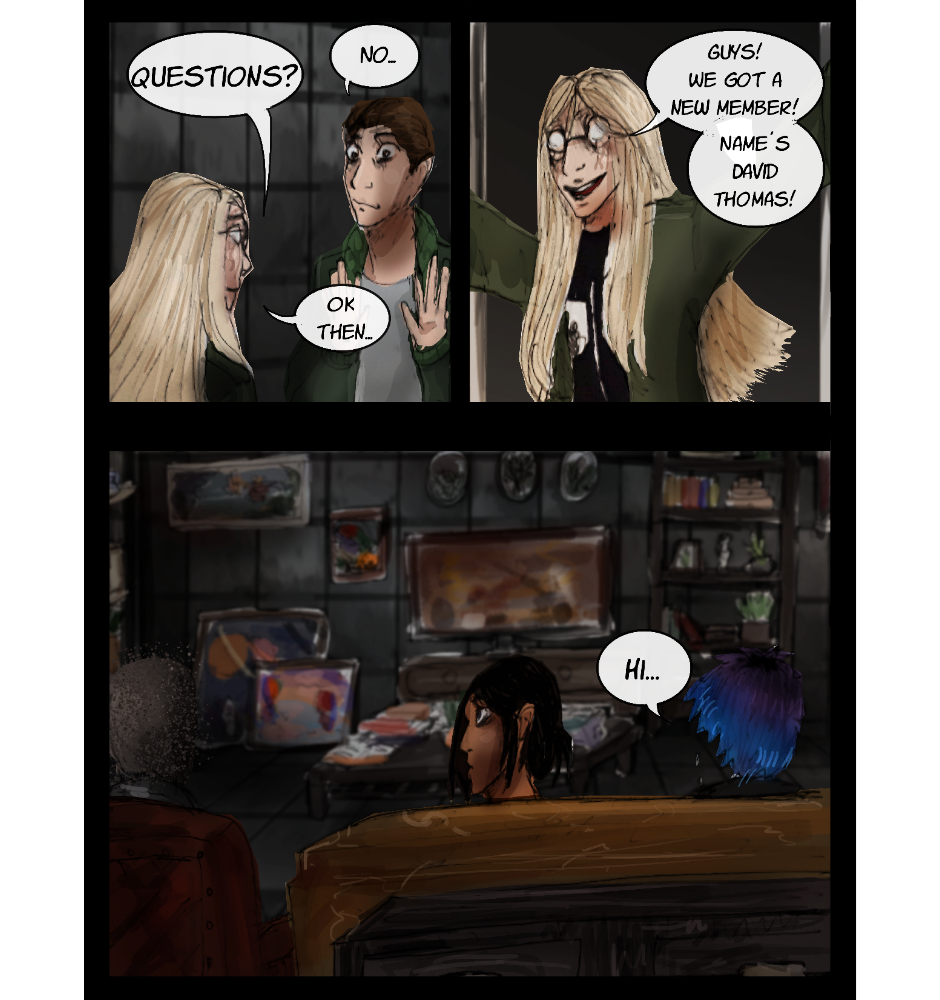 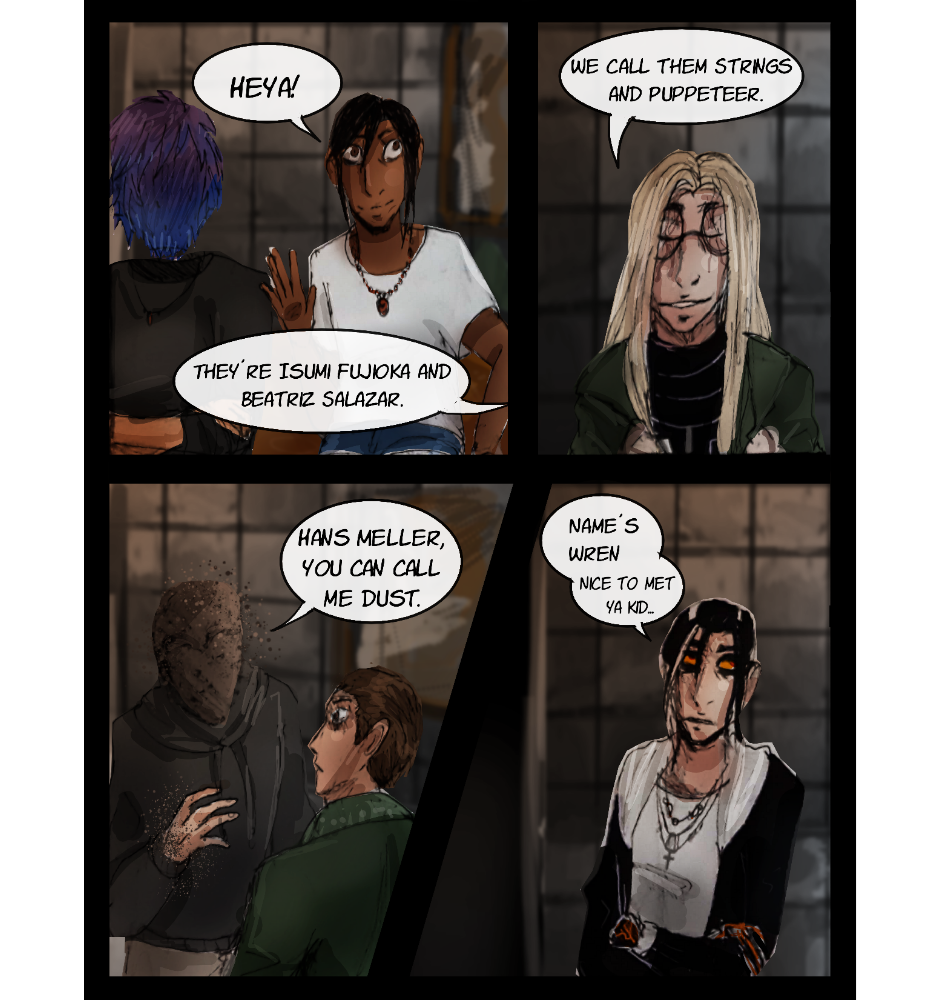 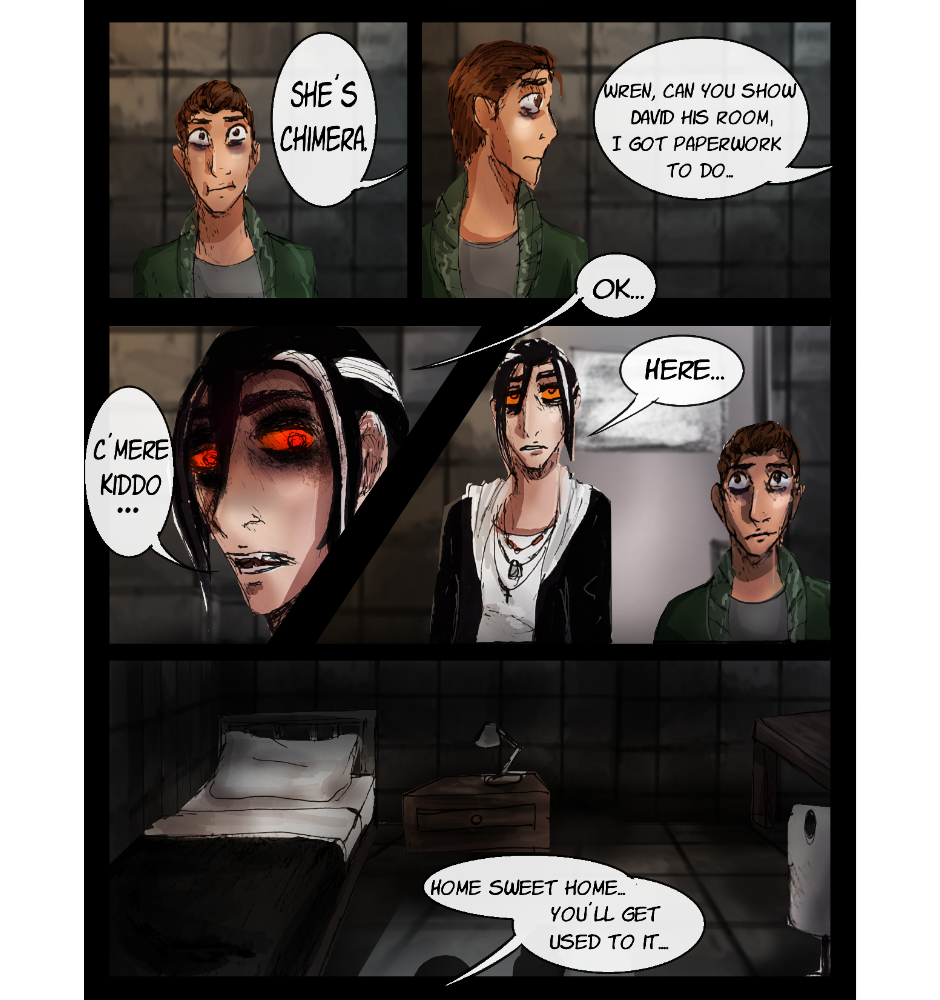 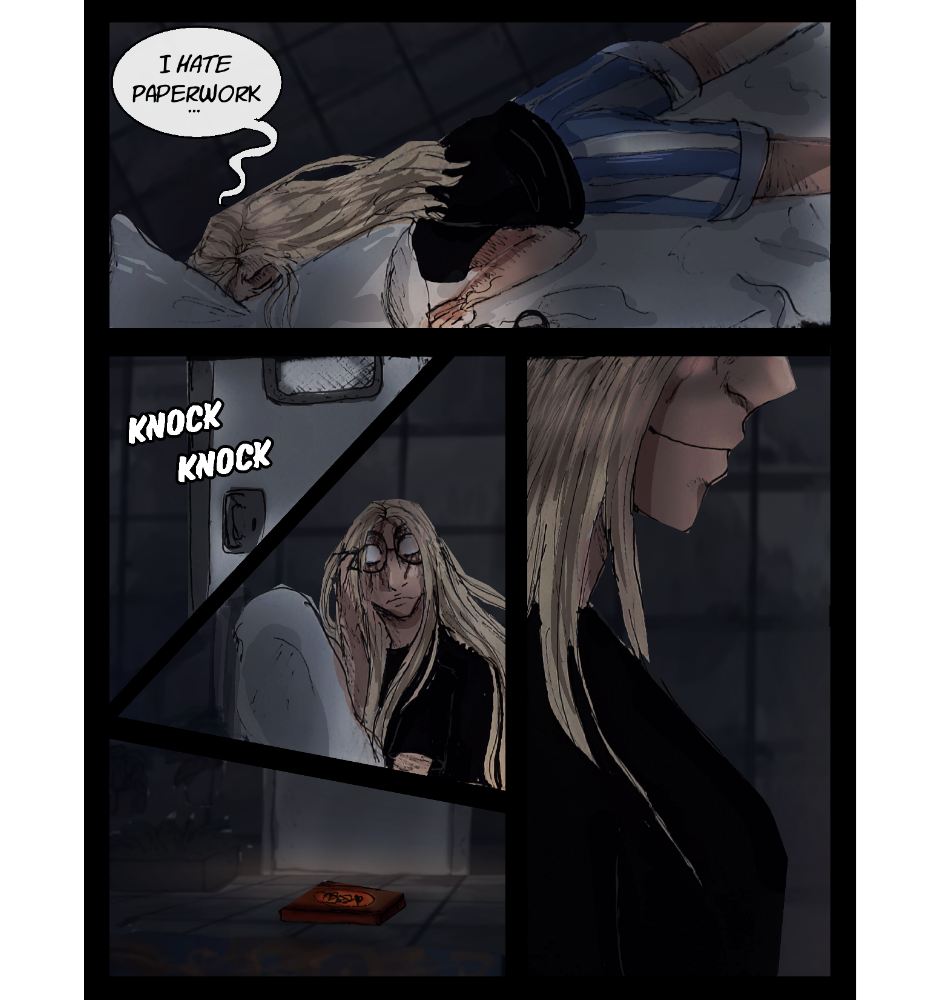 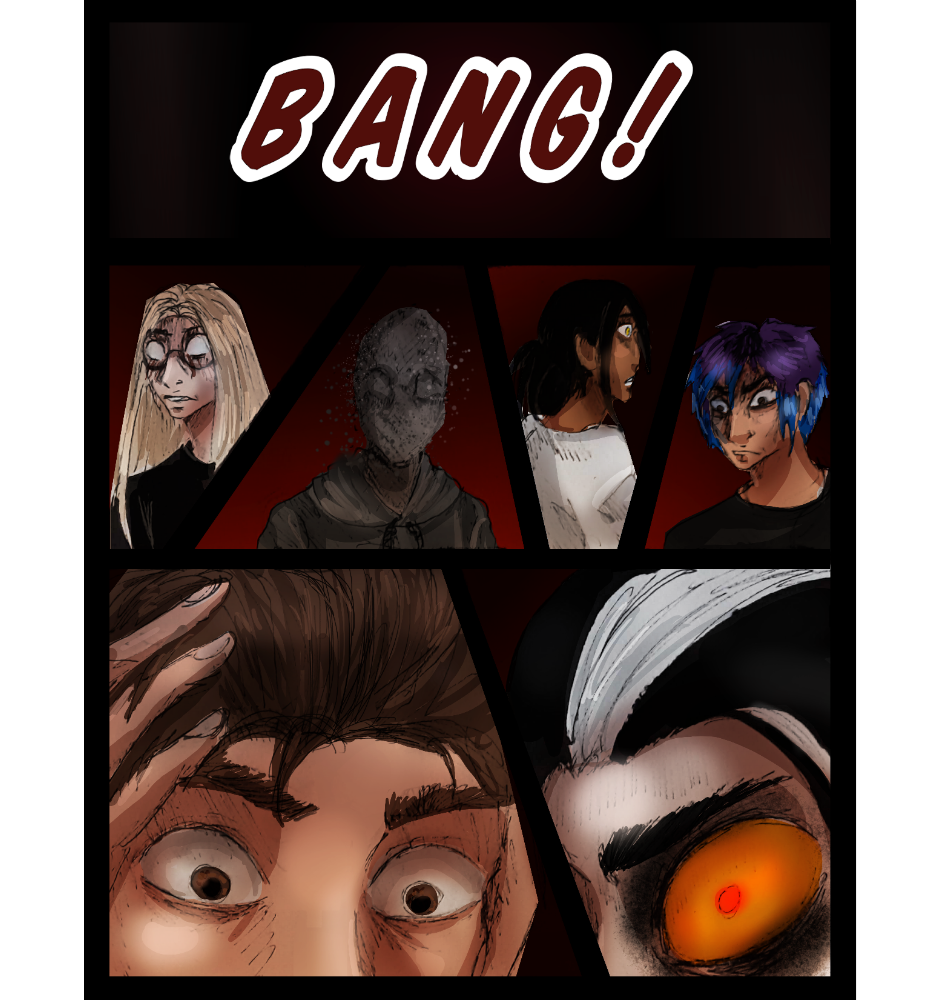 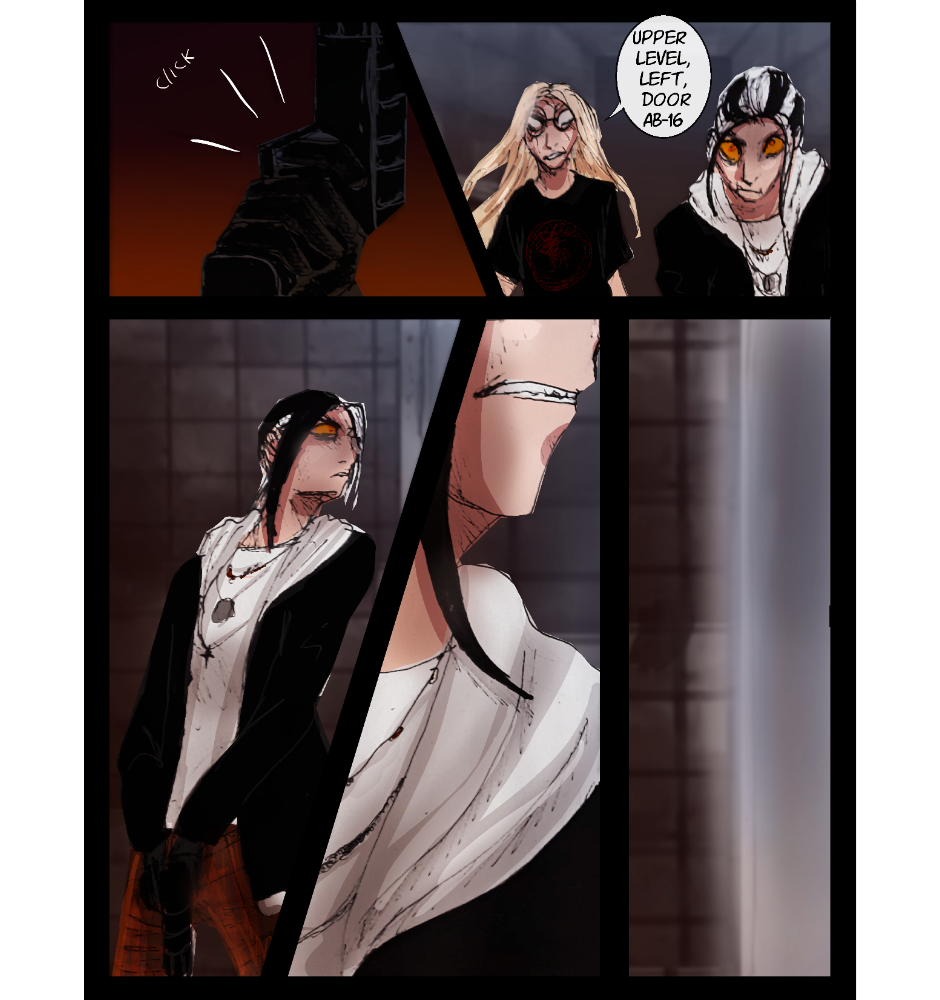 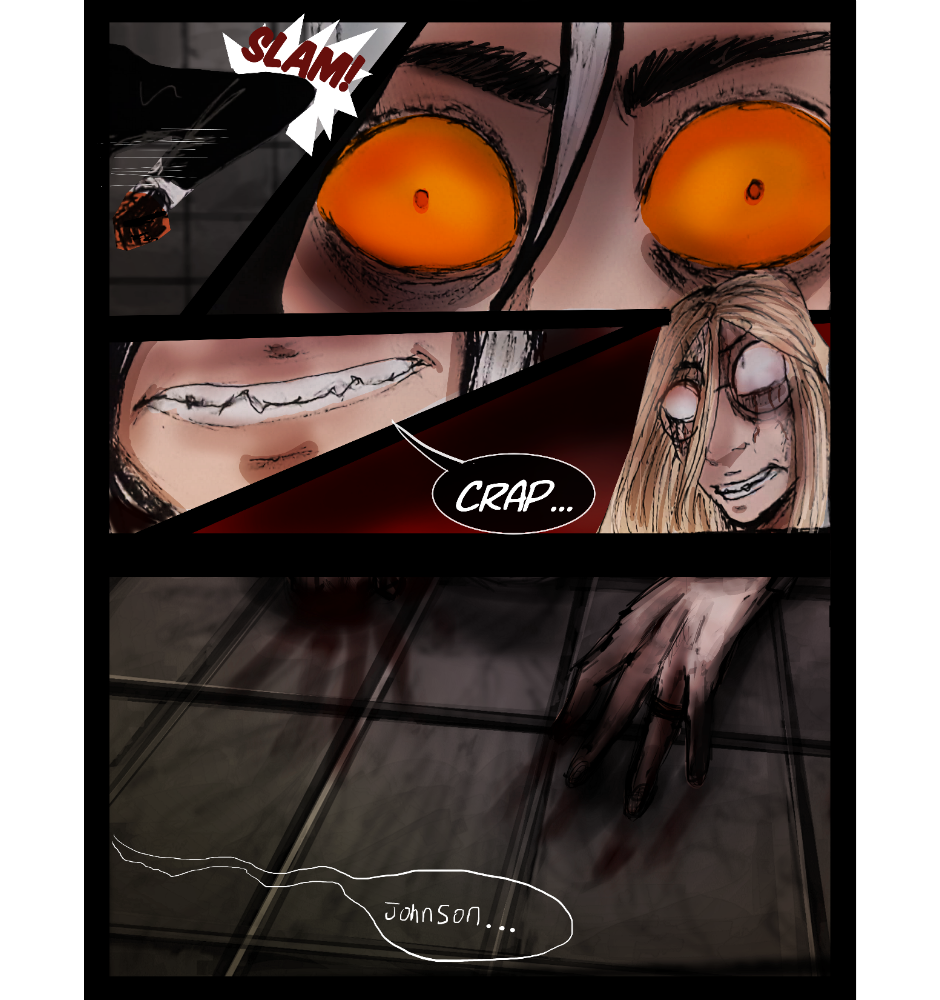 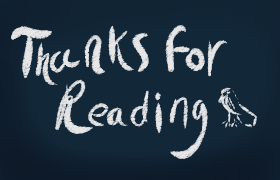 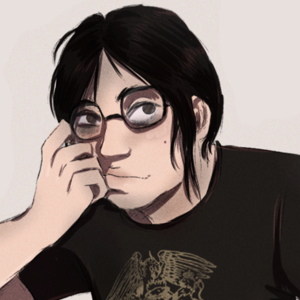 The infamous Jacket Squad gets a new member next to a surprise that will trigger something they never had imagined. 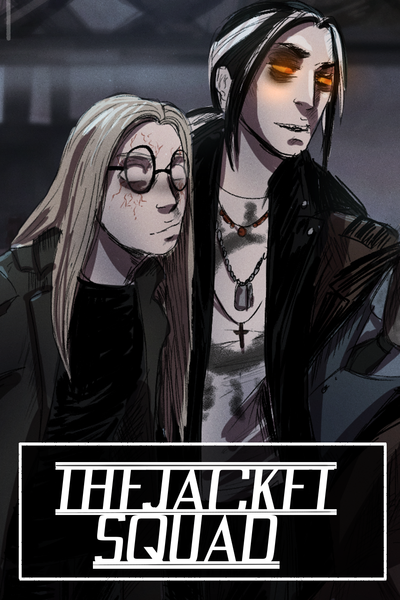 The A.S.I was founded in 1915 with the purpose of investigating all sorts of paranormal phenomena, but who can stay in just one field? The year is 2019 and a certain number of people have chosen to work for the agency as the ones who deal with all the creatures and disasters belonging to the supernatural aspect. We meet Wren, an anomaly herself, navigating through field work, health issues and family curses while trying to keep alive the legacy left by the previous agents before her, especially the ones known as her parents, may they rest in peace.

With the A.S.I spread all around the globe and multiple people with what is commonly referred to as “perks” having to depend on them to have any semblance of normalcy in their lives, the will be questions of ethics and the overall morality of whether or not the agency should have that amount of power, although all experiments aim to be humane and done on consenting subjects, is it something that should happen? Should it be allowed for the A.S.I to hire some of said subjects and endanger them in missions? Is the public’s outraged reaction justified?

And our Wren… Just a tiny grain of sand among the desert, she doesn’t have much to say on the matter, as long as it pays the bills and grants her the chance of a quick death contrary to what doctors have told her… At least her family and a couple of friends are on the same boat as her… in a way. Worry not, however, Wren isn’t the only player in this game. 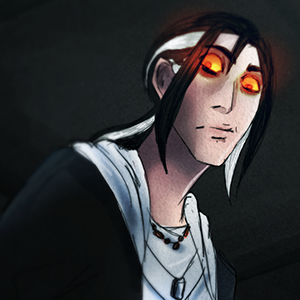