Micah Marvelstone has always been alone. He avoided everyone, unaware of his own loneliness. He lived in a small secluded hut. It wasn’t the nicest home, but the wooden walls kept him safe and the fireplace kept him warm. He had a small wooden bed in the corner with the white fur blanket atop it. Still, no matter how small his home was, he was grateful for the feel of safety in its hidden location. A hidden location he was sure no one would stumble upon.


Far away in a different kingdom. A prince bowed to his father, the king. The kings booming laughter fills the room. He pats the crown prince on his shoulder, “You don’t need to bow to me, my son.” The prince shrugs off his hand, “Well, you seem to enjoy when I do, father.” The king sighs shaking his head. “ I apologize but I can’t help but find it amusing. A crown prince still bowing to his old creaky father.” He chuckles, “Why I’ve never seen it before!” He laughs again, but this time it is interrupted by the slam of the opening doors. Before he can react, the king is shot by a flying arrow and falls. The crown prince turns to assist his father but is too late. A bag is thrown over his head and tied tightly. He struggles against the grip of two men and manages to shake both of them off. However when two other men come running into the room, he know he’ll have no more success. No matter how strong he is, he is outnumbered and at a disadvantage. Before he can think any further, the crown prince is knocked out and dragged away. 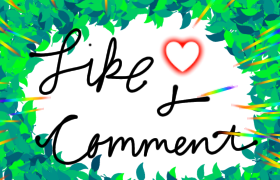 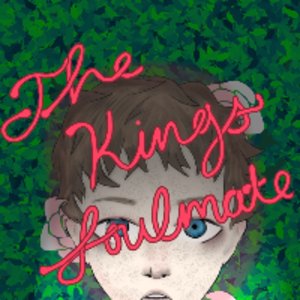 Cliff hanger? I guess so.
But... yknow if you subscribe you can see what happens next.

In all seriousness though, any support is very appreciated. Thanks! 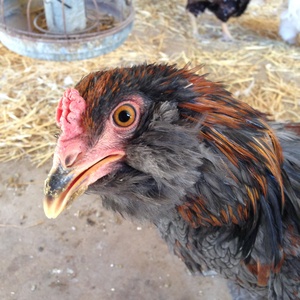 It’s pretty traumatic to see your dad murdered right in front of you...I wonder if he was a bad king and had a lot of enemies? Or maybe someone is jealous of the prosperity in the kingdom?🤔
My first thought reading this was, “Wow this castle has really bad defenses.”😂 But honestly the intruders could also just be really strong.
I’m interested to know more! 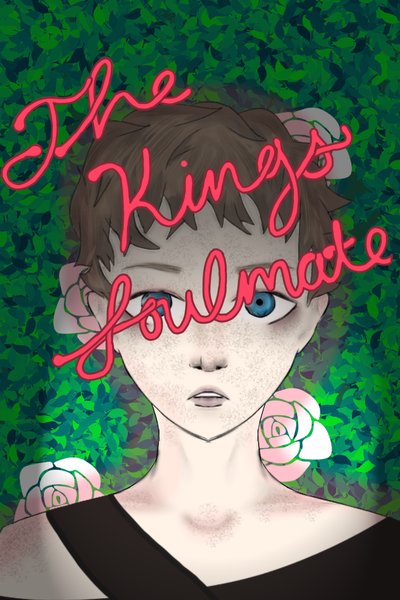 Micah Marvelstone, has lived alone his entire life in a secrecy hut in the woods. One day he comes across a strange man, River, sleeping in his home. When both panic, they lock eyes finding a burning connection between them, they’re soulmates.
Subscribe 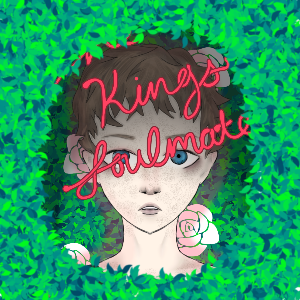