The Prince and the Raven 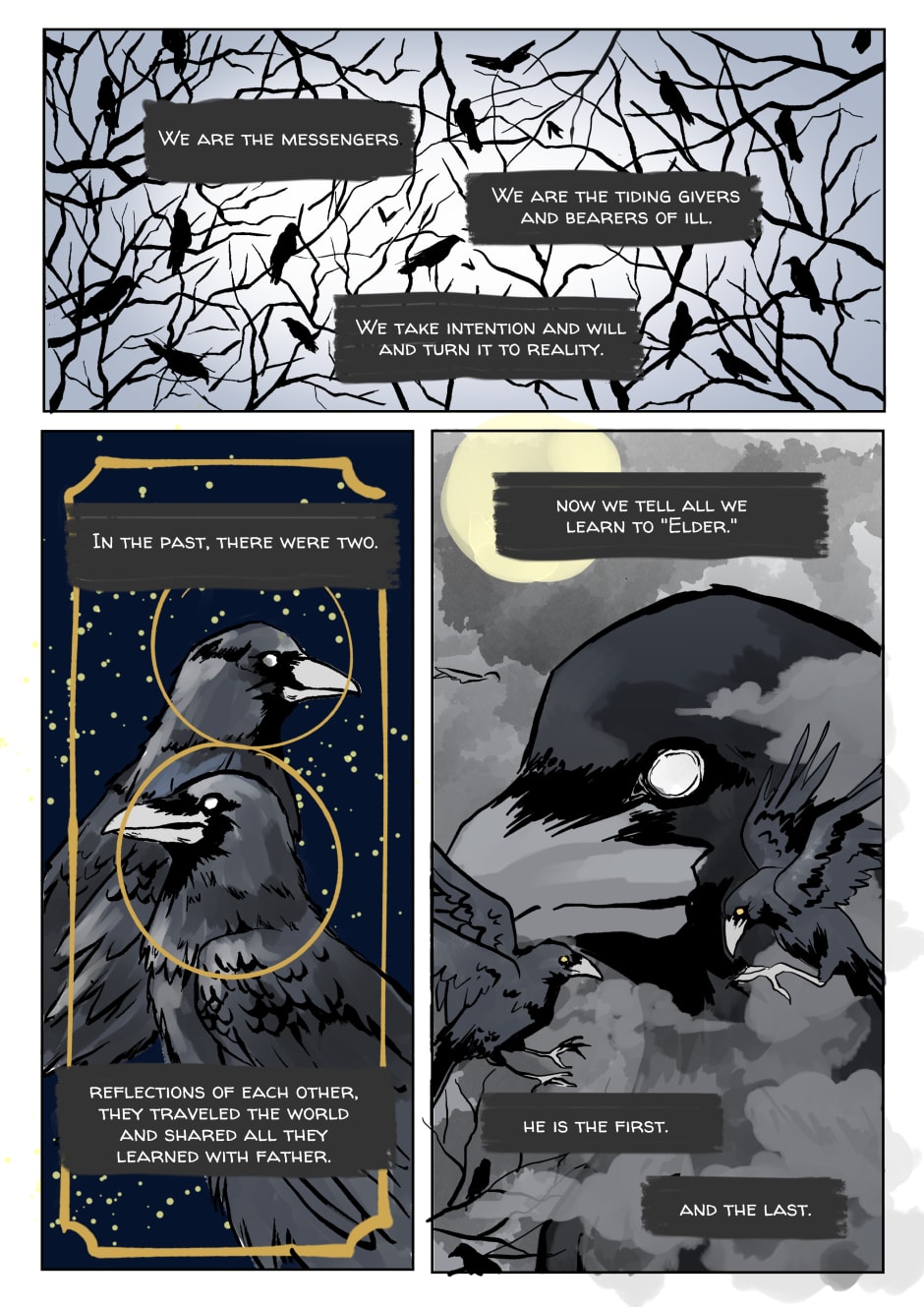 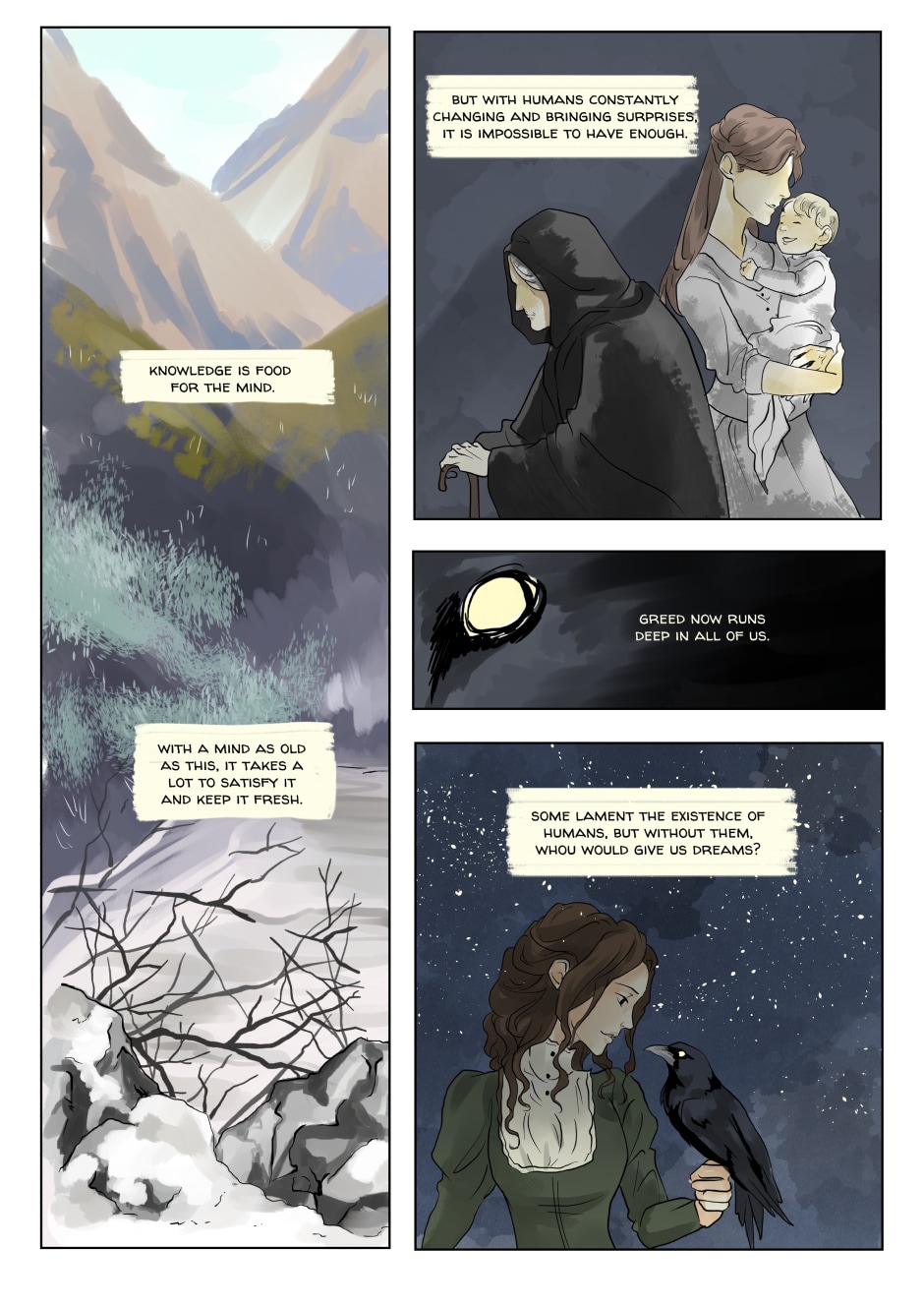 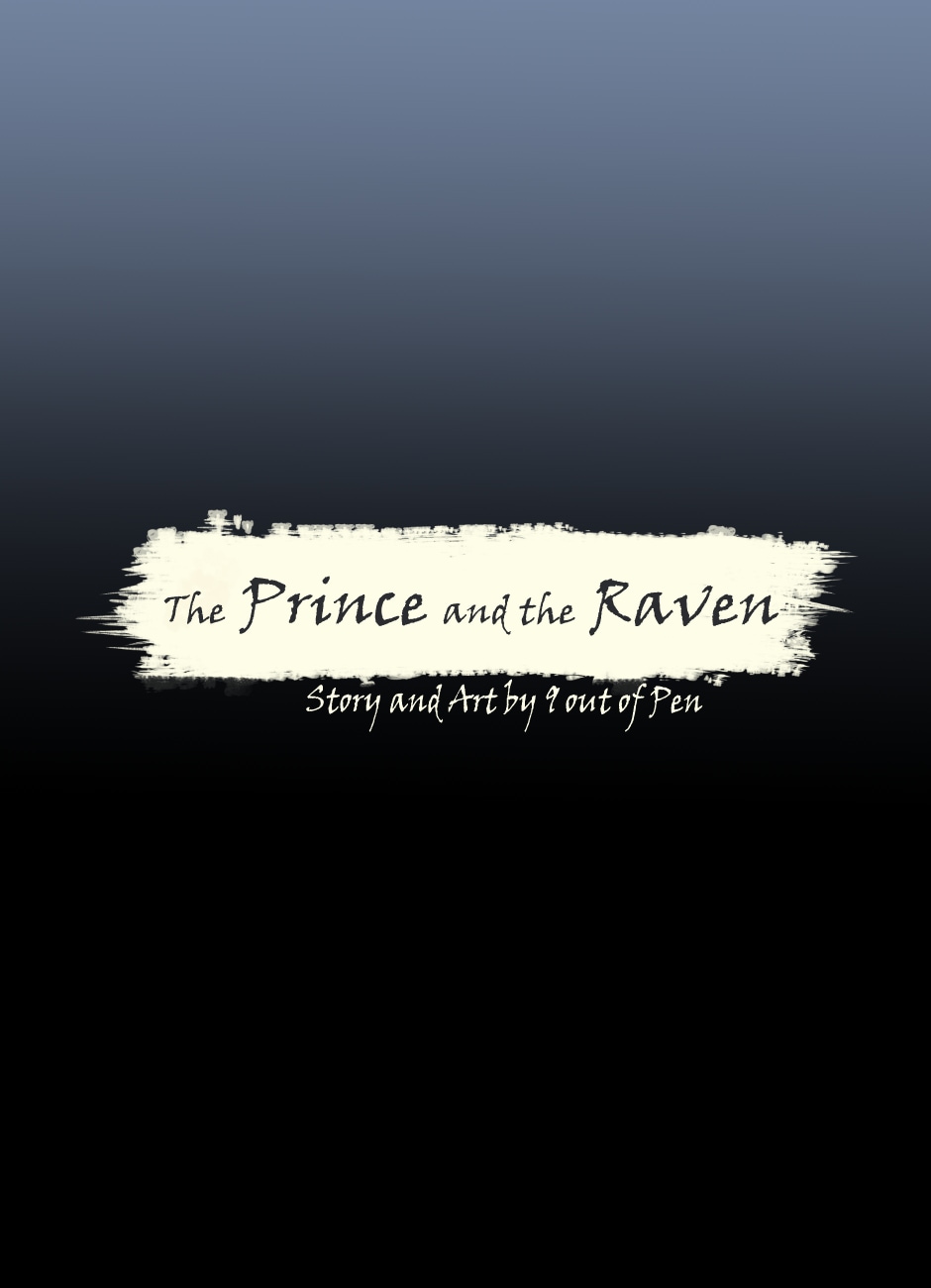 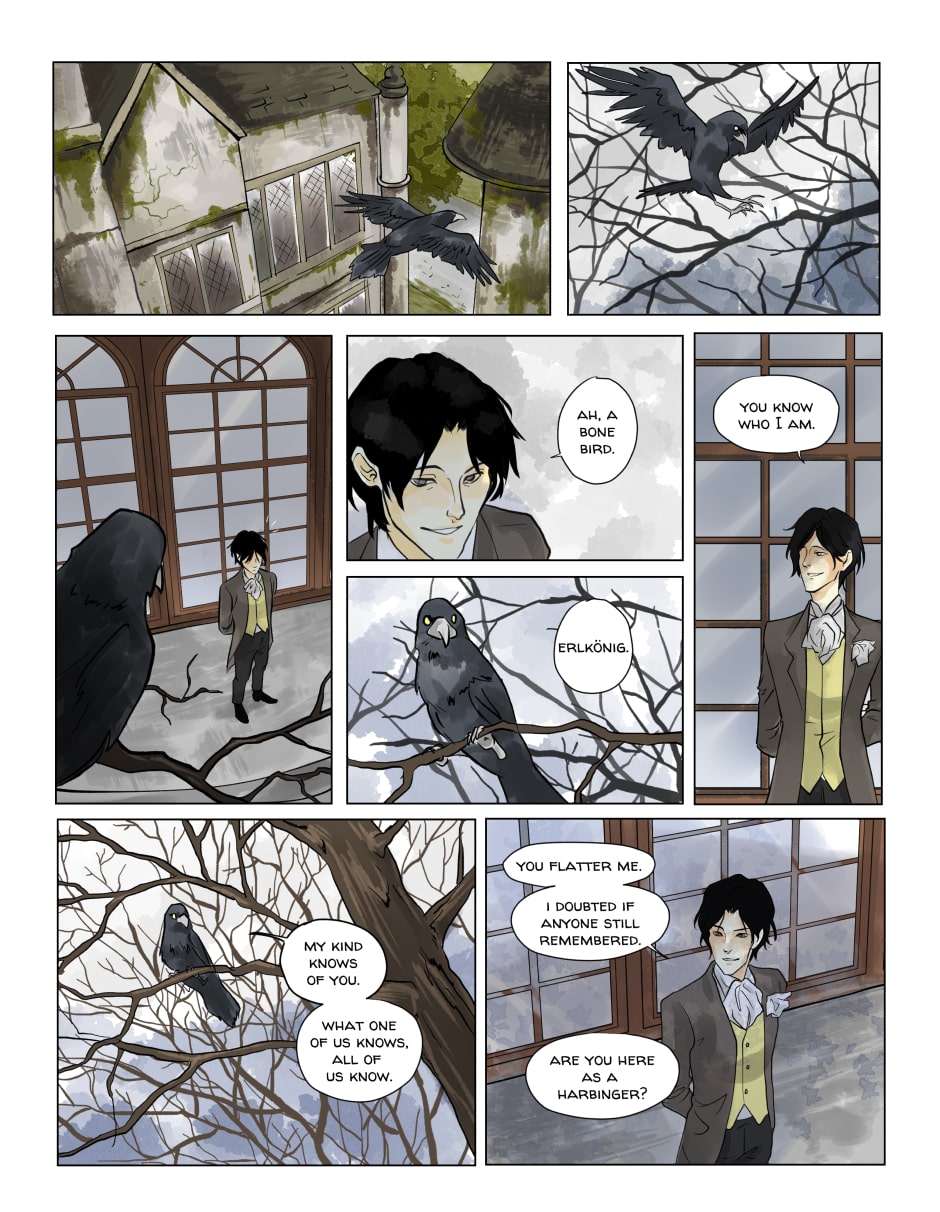 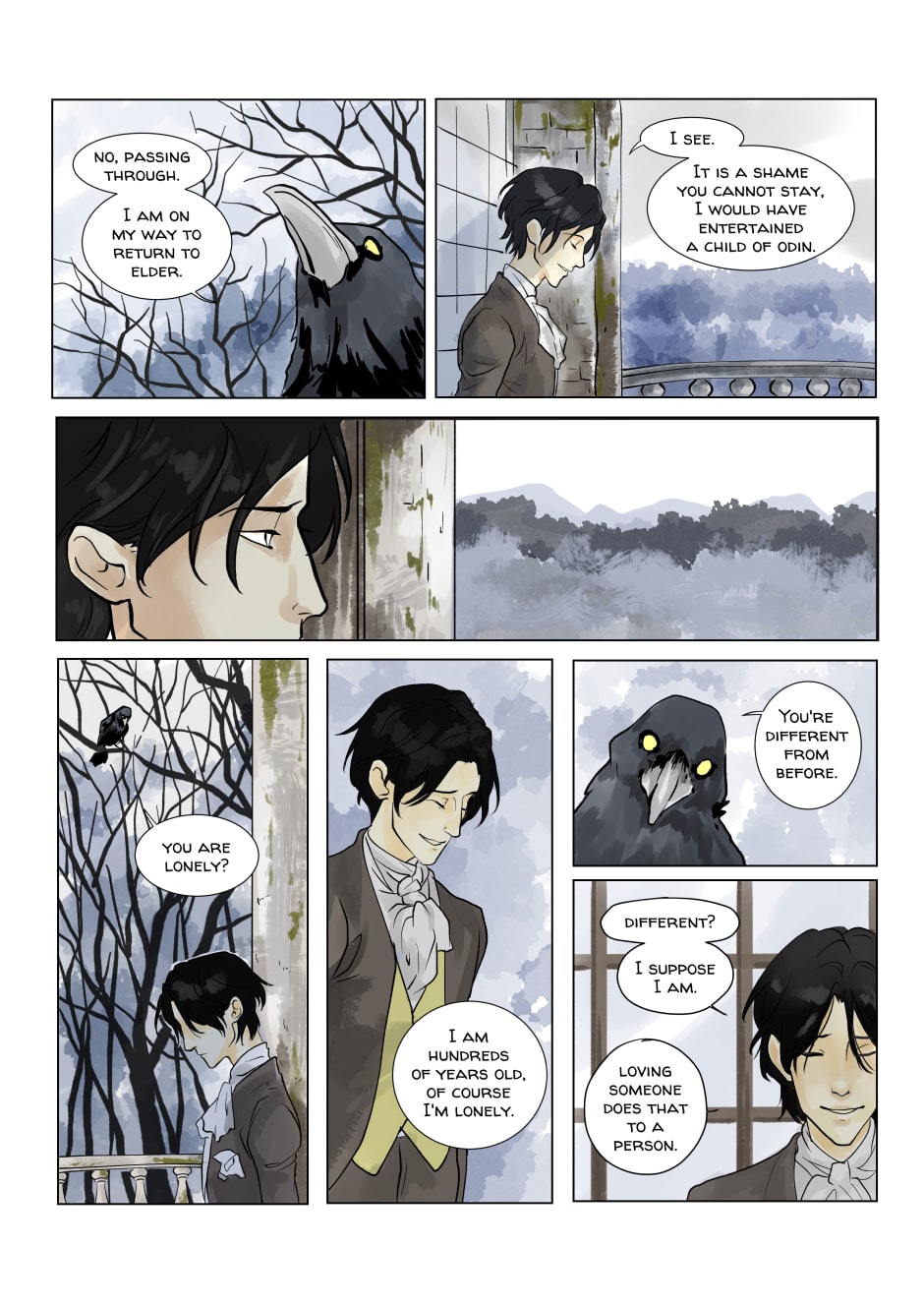 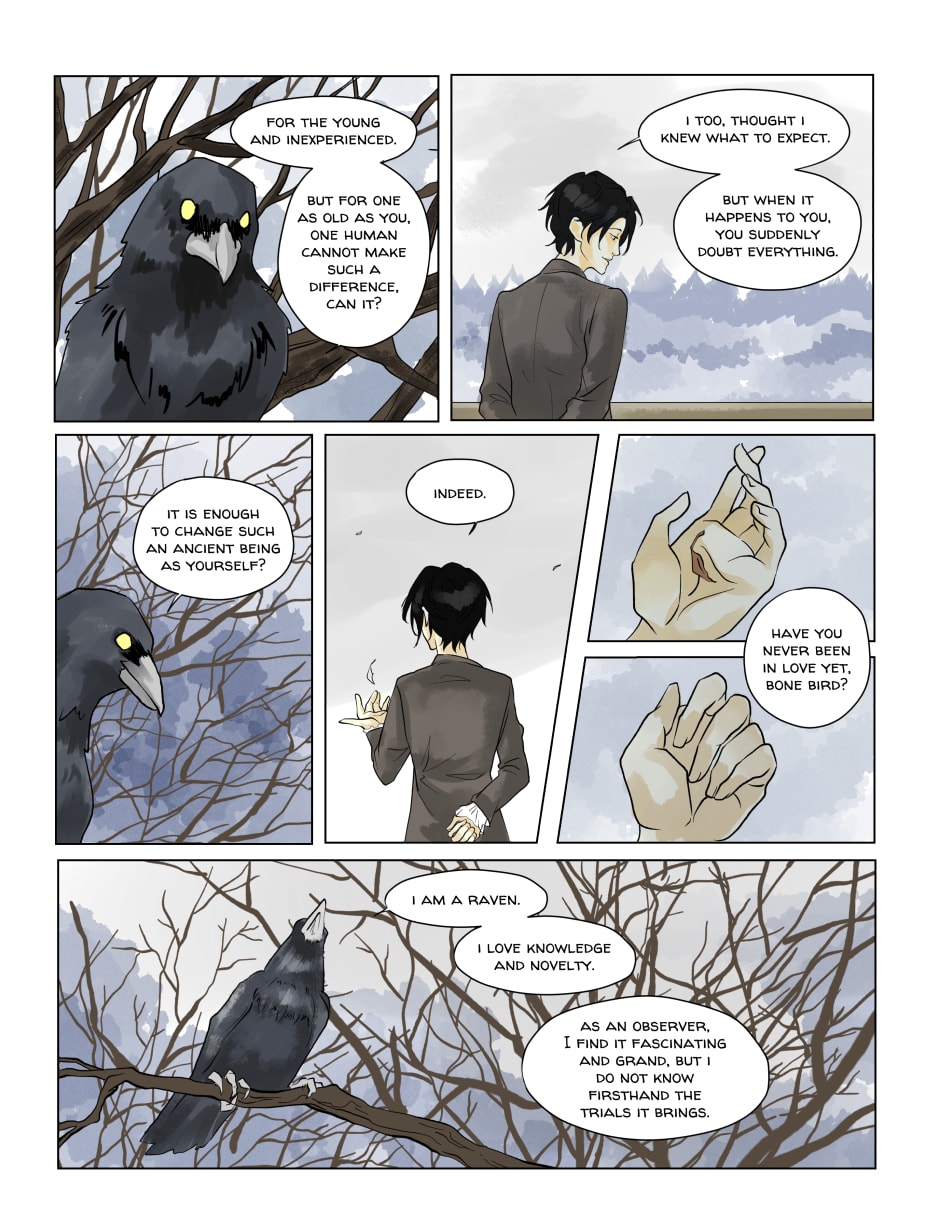 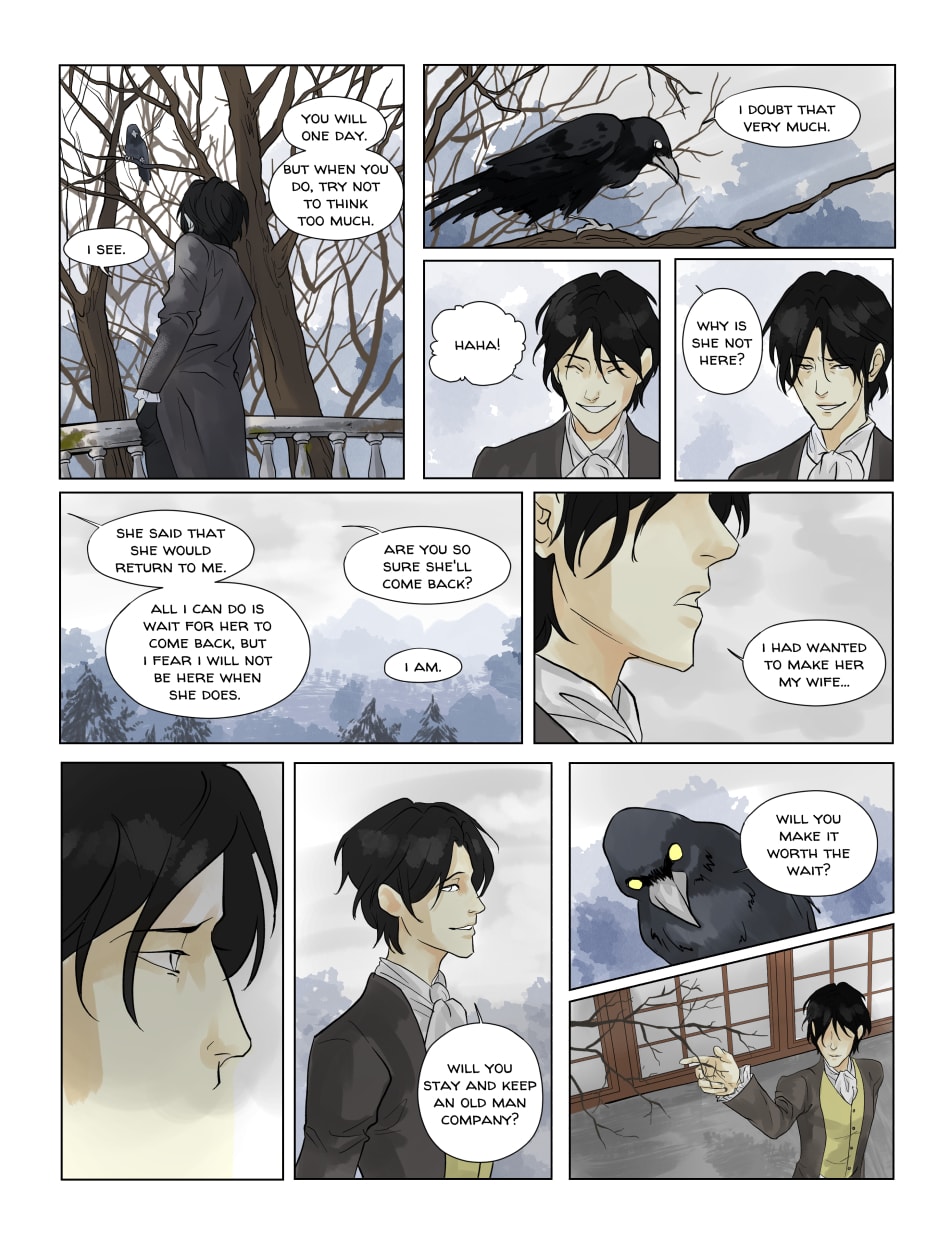 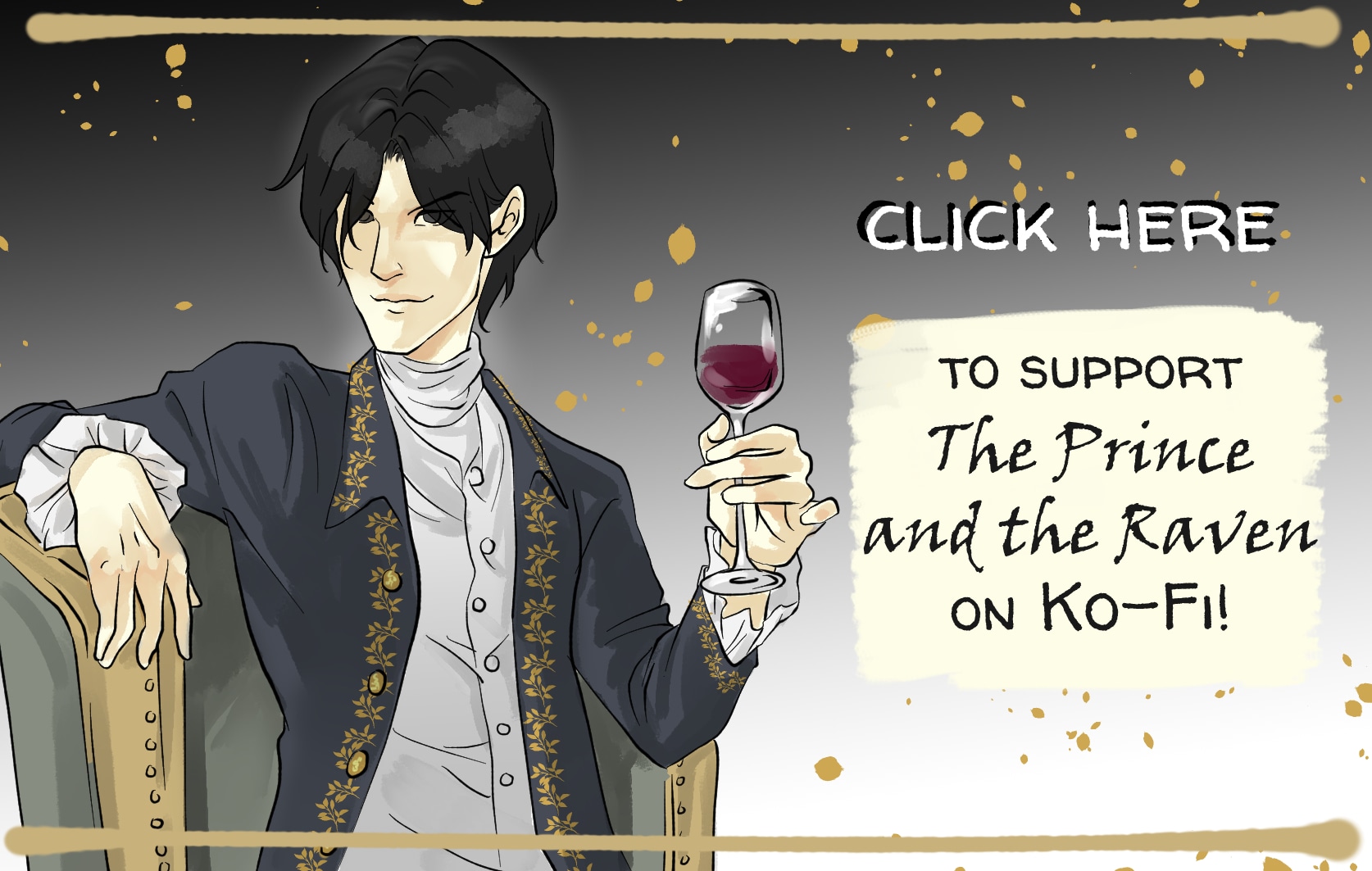 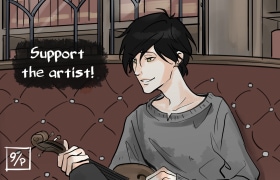 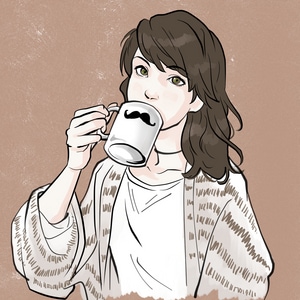 Hello, there, thank you for giving "The Prince and the Raven" a try! I'm so excited to share this with you, since it was originally a small fairy tale I made for fun.

This is my first original comic where I both write and draw it, so I'm a little nervous how it will go, but I'm happy to get started!! Please excuse my making mistakes and experimenting, I'm still trying things out.

Here's the first half of the prologue since I want to still maintain a buffer going forward. See you soon! 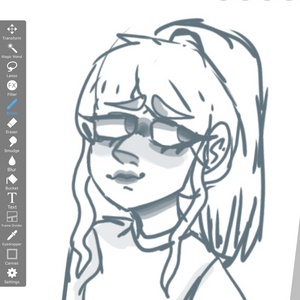 this looks so good! 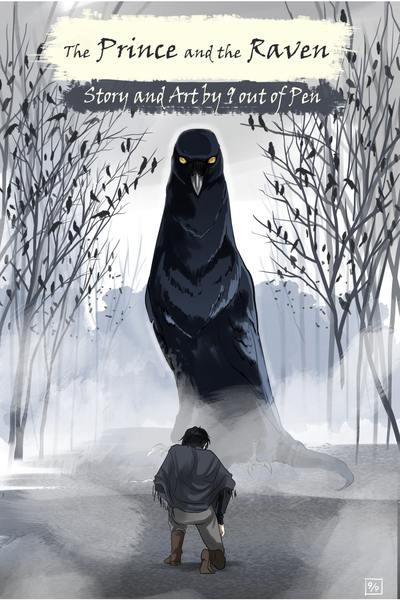 The Prince and the Raven

Owen is a Raven who stole a pound of flesh from a Banshee, and is now on the run. Ensared by the last wishes of his friend, the Erlkonig, it's a race against time to find the girl who would be the Erlkonig’s queen and bring her back.

Things become more complicated when he sets to make the second prince, Vincent, the next king before the country is ravaged by the Central Nation and creatures of the Otherworld alike.

Follow Owen as he deals with trickery, dangerous bargains, and growing feelings for the prince he’s decided to help. 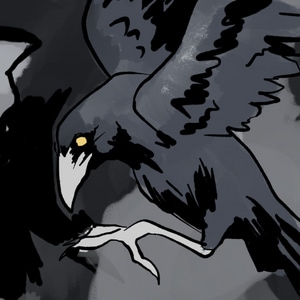