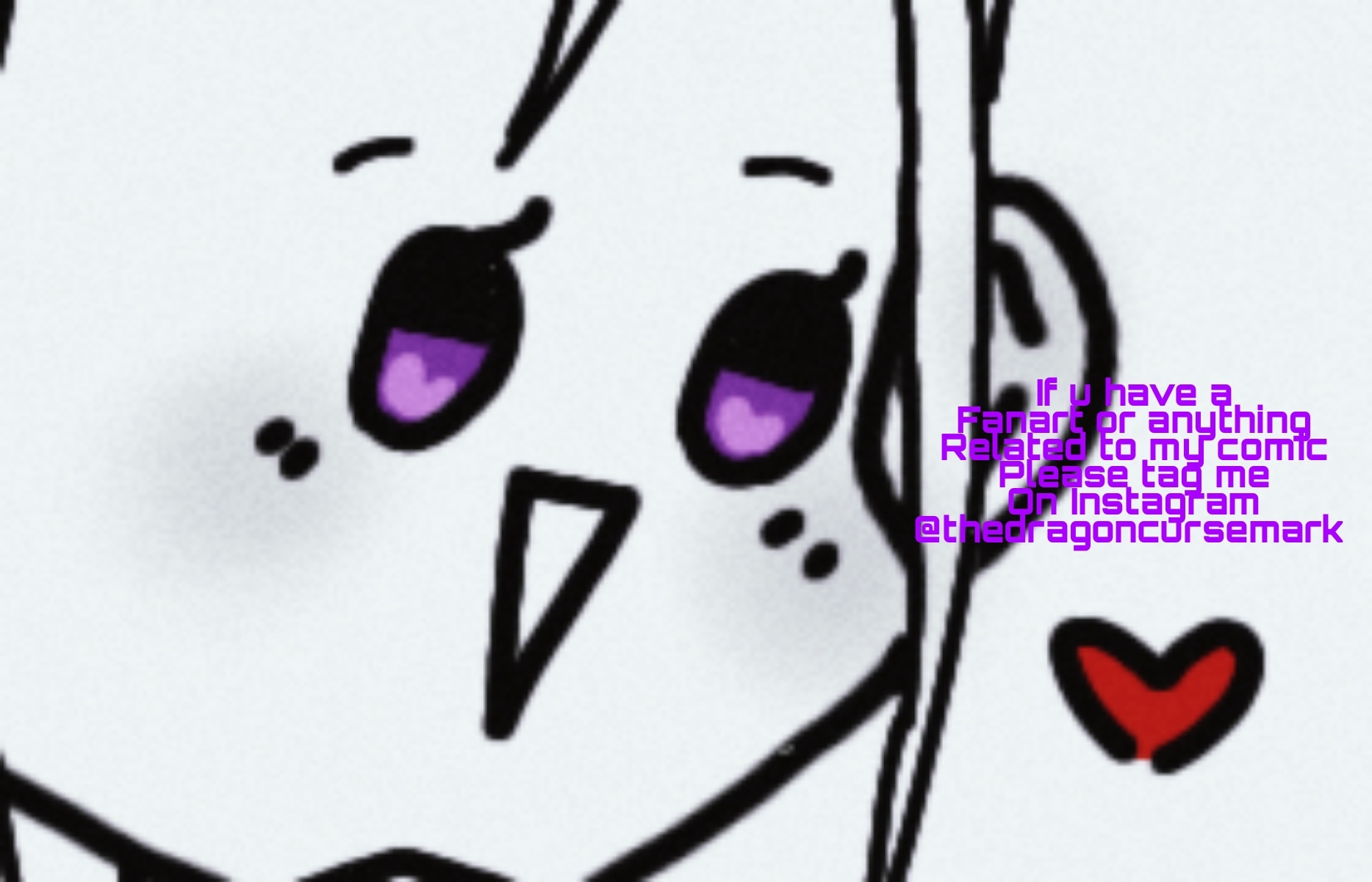 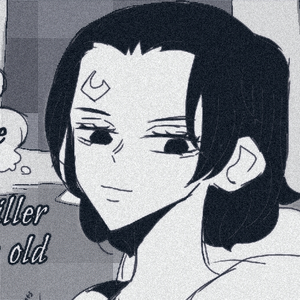 Read from left to the right 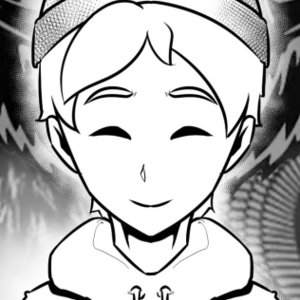 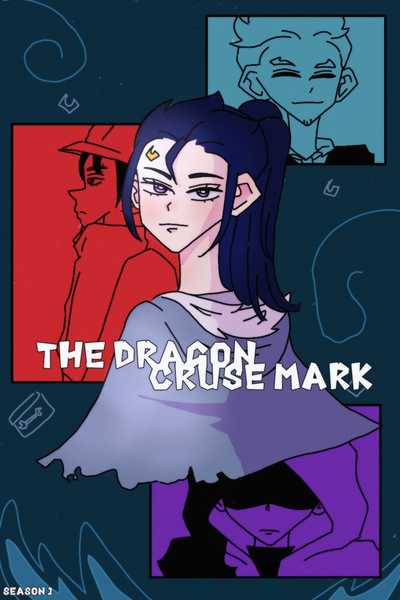 " The dragon Curse mark... An Unbelievable Devilish Powers a small amount of people Owns. And here the story starts Our Main character KIRA who For some unknown reasons lost her Memories wakes up in an unfamiliar place called" Roninseko".

Officially becomes a "Dcmo" which is a role given
To people who haves a curse mark in Roninseko
;To protect The "DRAGON KNOWING KNOWLEDGE BOOK" from the purple curse user whos the only one who can uses its powers.
Subscribe 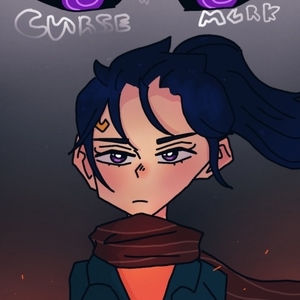