Those Days In Space 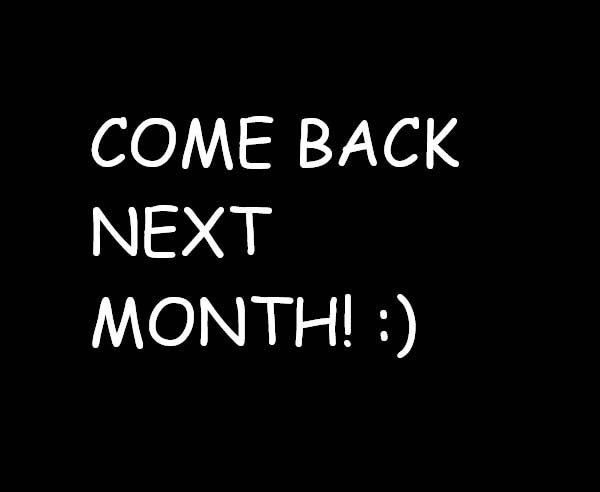 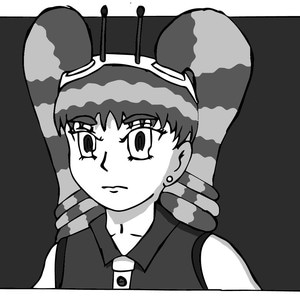 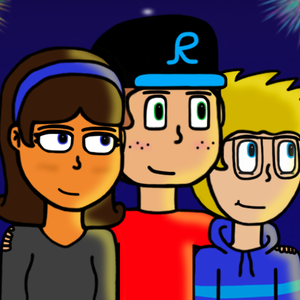 This is very good; I enjoyed reading it! The action scenes are very well done, the characters are already iconic, the atmosphere is very cool, and the story was set up very nicely. Keep it up! 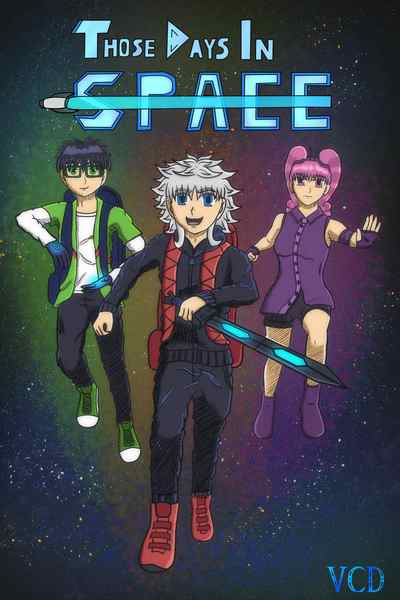 Those Days In Space

By the year 3000, mankind had evolved in its scientific and technological exploits. Extra-terrestrial beings from various planets had been discovered and in order to maintain inter-planetary peace and justice, the Intergalactic Space Rangers Association was formed. Those Days in Space tells a story of a teenage boy named Dan Henry who became a Space Ranger to fulfill his dream which is to become the best ranger of all time as well as explore the universe and unravel its mysteries.
Subscribe 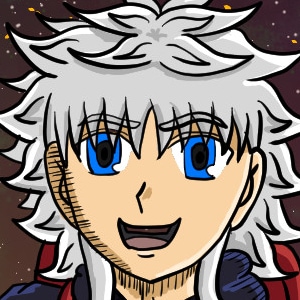