When the witch was 20 years old, she won the war that broke out between witches, werewolves and elves with a brilliant move. Her ability as a seer gave her a distinct advantage. Although images of the future were always random, luck was on her side and she saw what her enemies were planning and prevented these plans from succeeding. She was a particularly powerful witch, able to change the future to a certain degree.

At 21, she became Queen of the Three Territories. The woodland, where mainly elves lived, the mountain country, home of the wolves and the fertile land between the two territories up to the cliffs: home of the witches. When the witch was 600 years old, she married a mortal. The young man was the son of a wealthy merchant family. Together they had three children: Fritz, Cleo and Lea. None of the three children was born a mortal human without magic.

The witch saw this as confirmation of her rightful rule as queen, as magic always came from the mother. And only if the mother was a witch herself. However, the chance that the child would be mortal was 70 percent. Witches and wizards were rare. That's why they were powerful.

Mortals, humans were born more often. ordinary. workers, merchants, farmers. They were important but not in power. Yes, she herself was the rightful queen. Empress. That's how it had to be!

50 years after the wedding, the mortal died.

100 years later the witch remarried. This time an immortal sorcerer, a gifted healer. They had three children together: Ingrid, Paul and Peter. All three were born mortal. She saw images of her future as a mortal. Was this a bad sign? The Seer saw the future again. There she saw a fourth child, great magic, sorrow and war. Shocked, she told her husband about the vision and the two decided to have more soldiers trained and to show more presence in the forests and mountains.

Two more large barracks were built there within a year. Four years after Peter's birth, a little girl was born. 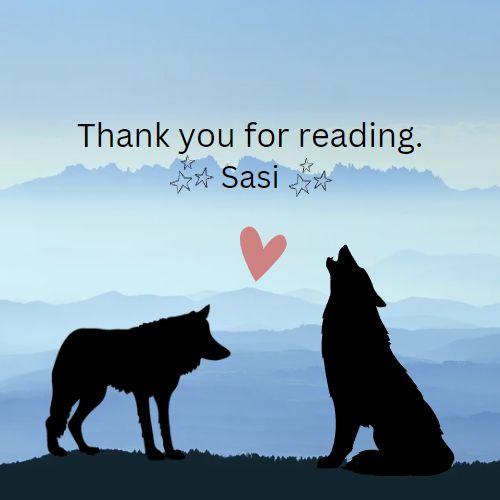 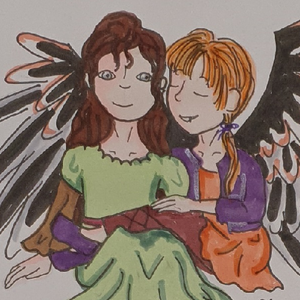 This looks really good! I'm excited to read your stories 😁 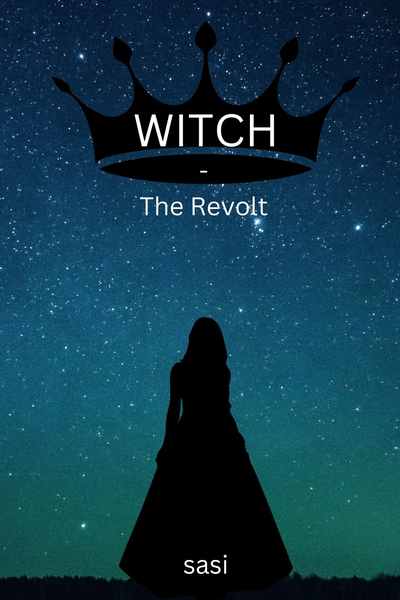 Book 1: Witch - The Revolt
Julia wants to be a normal, mortal human. Her oldest siblings have magic, but she does not wish to be like them.
But close to her 16. birthday, magic shows itself.

Book 2: Witch - the Queen
About three years have passed since Julia was kidnapped and fled with the elves to the steppe.
Fritz has joined the uprising and tries to find further support for them. He is determined to overthrow the queen and asks Paul and Ingried for help.
Will it soon be time for Julia to return from exile?
Will there be war?
Marko and Finn, on the other hand, have to face a stroke of fate. Will their relationship last? 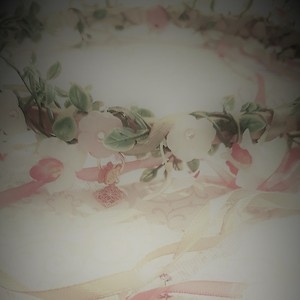