The world is unfair.

It is filled with pain and misery, cruelty and sadness.

It is of no surprise that humans choose to give up, to leave.

But the universe works with checks and balances.

Perhaps by the kindness of a supernatural being, who has been touched by the people’s cries of agony, allowed this phenomena to happen.

Nobody knew of it except for those who had experienced it.

Those that survived kept it to themselves.

There is not one simple explanation to this complex phenomenon because every experience is unique.

One can argue about the validity of this phenomena. It seems absurd after all.

Because it may be nothing but the product of an over active imagination.

Or that nobody truly understands except for the people who have experienced it.

Whether it is true or not this book is not meant to be an explanation of ideologies. Nor is it an accurate depiction.

This is a story of two souls: one tired of living but is not allowed to leave and another who was supposed to leave as but still felt they have not finished their mission in life.

In a twist of fate these two entities met and formed an agreement. The one who was supposed to leave but still felt they have not finished their mission in life came and took over. The one that wanted to leave retreated in the darkness and allowed the chains to shackle him.

It is not evil.

It is not a possession.

It is not a mental illness.

It is called Walk-in. 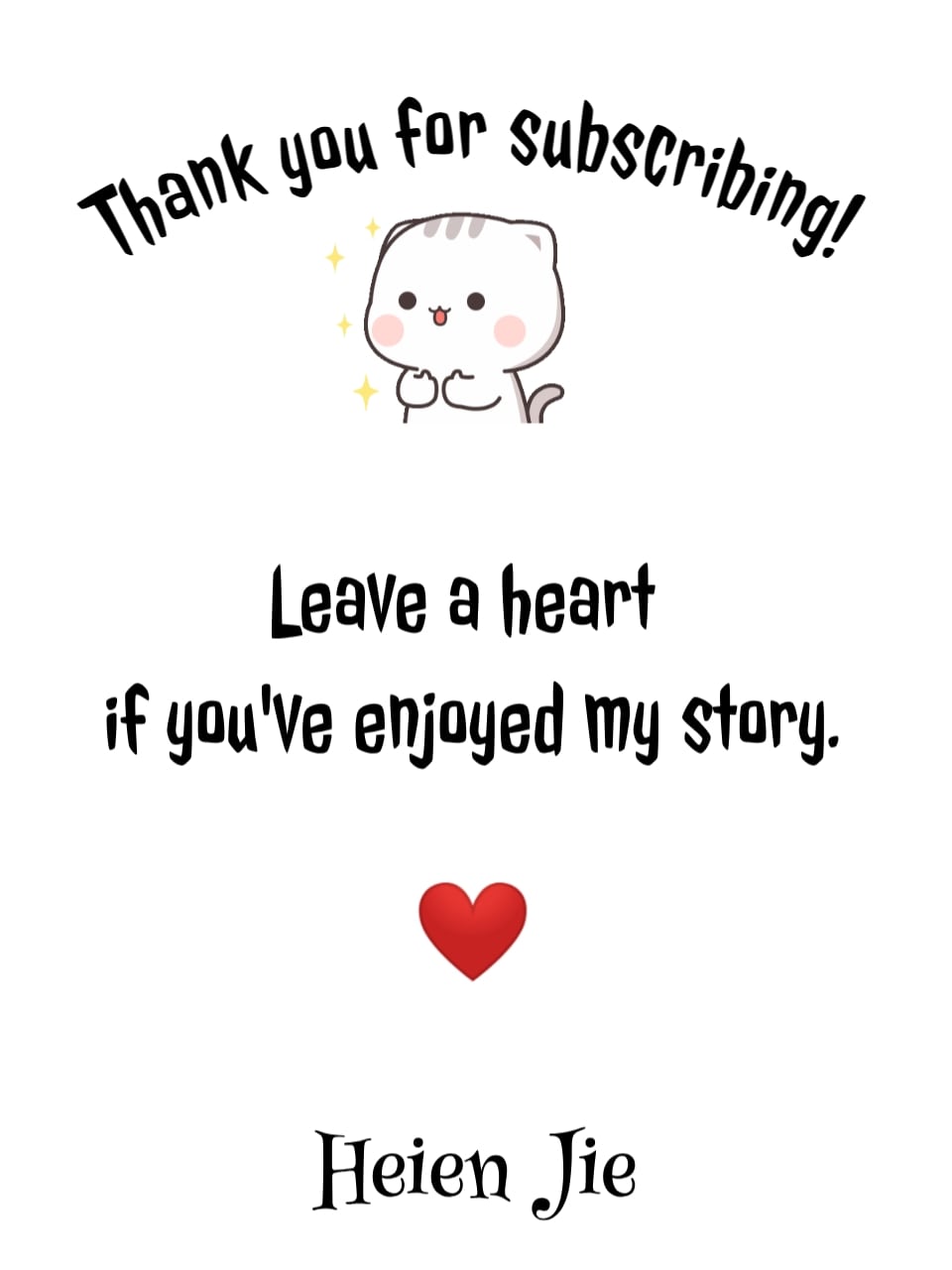 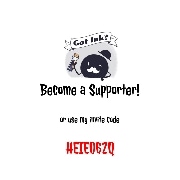 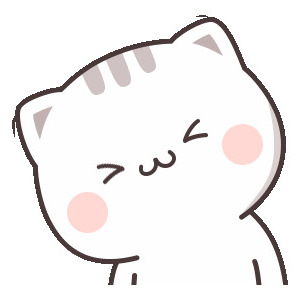 I'm Heien, author of Walk-in: The Soul Contract.
Thank you for subscribing to my book.
It is a story that is near and dear to me. It is a book about healing and touches on the concept of Walk-in.
Let us both witness how each characters grow in the coming episodes.

A cup of ko-fi will help me release more chapters. Please don't hesitate to drop by on https://ko-fi.com/hejie 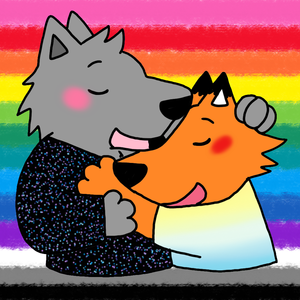 This is an interesting beginning! :) I like the concept and am looking forward to reading the rest soon! Much love :3 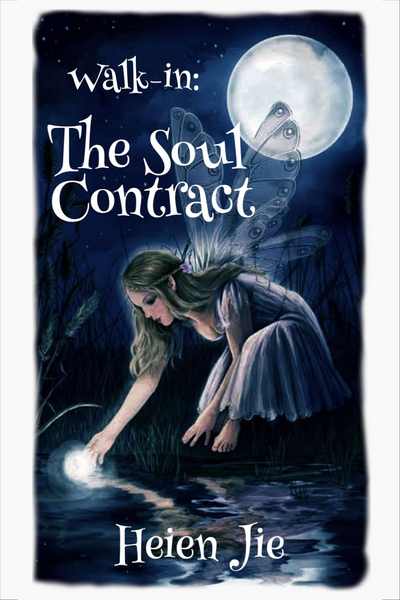 They say that when a soul accomplishes what it needs to fulfill for a lifetime it could either be reincarnated or it could choose a permanent end. There is a third path however that is not known to the many people. That path is called walk-in experience where a soul agrees to leave the physical body for another soul to take over and continue the life left by the soul that has walked out.
Subscribe 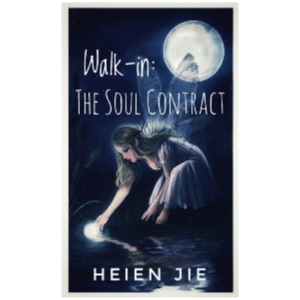