Long ago, when the world was magic and mystical creatures roamed, the dominant species, the Grelves, ruled with just and fairness. They possessed a magic like none other, and they called it Wallicodol. They could manipulate the five main elements; fire, ice, water, air, and earth. The Grelves used Wallicodol for the sake of the world, and never used it for personal gain.

But, one day, a Grelv became sick and tired of it. He wanted to use his Wallicodol for his own selfish wants. His name was Cramato, and he spent many years in a cave, devising a plan to receive what he truly wanted; all of the Wallicodol in the world.

On the twelfth month of the seventh year in the cave, Cramato found out what he was missing.

The sixth element, darkness. The Ancient Grelves had hidden it from their descendents to preserve the goodness of Wallicodol, but all the Grelves knew if it, yet none attempted to conjure it.

Cramato used his Wallicodol and started to conjure darkness. Soon, though, the darkness consumed him, and filled him with more hatred for the other Grelves and other creatures.

Cramato began a rampage throughout the Grelven world, blood and cries of help following him. He used his Wallicodol to consume the souls of the other Grelves, stealing their Wallicodol and killing them instantly.

But, from over the horizon, a Grelv none had ever known came to fight Cramato. He said his name was Stonicre, and, using the five pure elements, vanquished the evil Cramato. Stonicre knew that the darkness would bring him back to life, so he took Cramato's soul and stored it in a glass jar, sending it to the depths of the ocean.

Cheers erupted from the villages and Stonicre was worshipped as the Grelven savior. People called him Dominaris, the Grelven word for 'Savior of Life'.

But that was thousands of years ago. Wallicodol has been forgotten throughout the Grelven bloodline, and is only taught in fairy tales. Grelves no longer know Wallicodol, but someday it shall return. 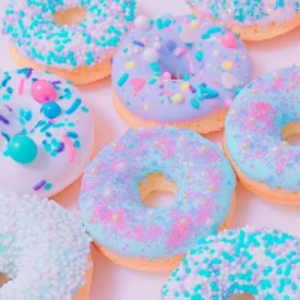 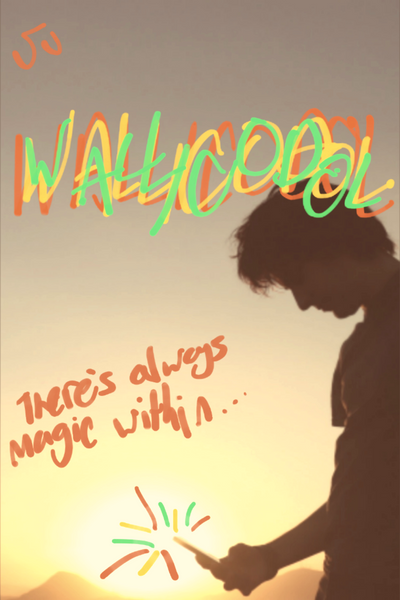 Long ago, when the world was magical and mystical creatures roamed, the dominant species, the Grelves, rule with just and fairness. The Grelves had magic like none other, they called it Wallicodol. The Grelves could manipulate the five main elements; fire, ice, water, air and earth.

But that was thousands of years ago. Wallicodol has been lost throughout the Grelven bloodline. But when a 15-year-old boy is abandoned in the woods by his stepfather, he realizes that Wallicodol might still exist.
Subscribe 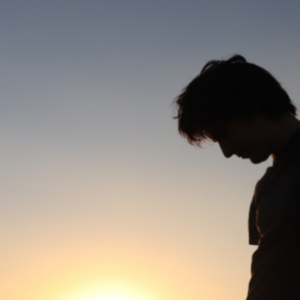