If you have found this story thank you. Honest;y I came up with this while reviewing my OC, Wolfgang. He is apart of my hybrid series but I thought he deserved a little more spotlight. So here we are. I'm working hard on this and I hope you will enjoy this book. I know I've enjoyed righting it so far. I will try to update often but school might tie e down sometimes. But, I'm sure you would like a little bit of information on the main character.
Wolfgang is a young transgender shapeshifting adult. Of curse he doesn't know he's trans he just knows he isn't the gender he was assigned at first. WARNING: Wolfgang is racist for a bit of the first half of the book. Yeah it doesn't help he was born in a rich household that owned a cotton plantation, and slaves to boot. Don't worry he learns that skin color doesn't decrease the value of a person, it just takes some realization.
Now there is going to be a mention of ancient spirits. So I'm sure you're going to want soe background of all 3. So now here is that little tid bit:
Thousands of years ago, three spirits roamed the plains of what is now known as the New World. The Natives of the area known to us now as Canada told their tales on the walls and hides of their homes. European explorers dubbed these three spirits, Aurora, Azalea, and Autumn. Aurora was the oldest and wisest of the three. Her three eyes allowed her to see into the souls of the dead and the living. She guided souls through the afterlife, and had the power to shapeshift. Aurora guided young souls in the form of an eagle, covering her chest was a large sapphire and rubies. Azalea was the second oldest spirit and had the power to bring life to the earth. She was blind and where her eyes should be were covered by flowers, those flowers held emeralds in the center. She could shapeshift as well and would run across the plains as a bison spreading spring wherever she went.She was kind and gentle and was at the sides of the dying to help them reach into the arms of Aurora. The last and youngest spirit was Autumn. She was a trickster that brought the changes of the seasons to the earth. She couldn’t fully shapeshift however, and would romp about the plains as a half deer, and half human. She draped her neck in amber beads, and honeycomb. These three spirits called themselves “The sisters of nature”. They were however separated by a great evil spirit that took root in the New world when Europeans had arrived and wiped out more than half of the people the three spirits. The three sisters hid in stones and would find themselves a successor to help guide them back to each other. Granting their sucesor immortality and shapeshifting to help find each other once again.
(Also I will totally dish out some drawing of what they all look like on here so yee) 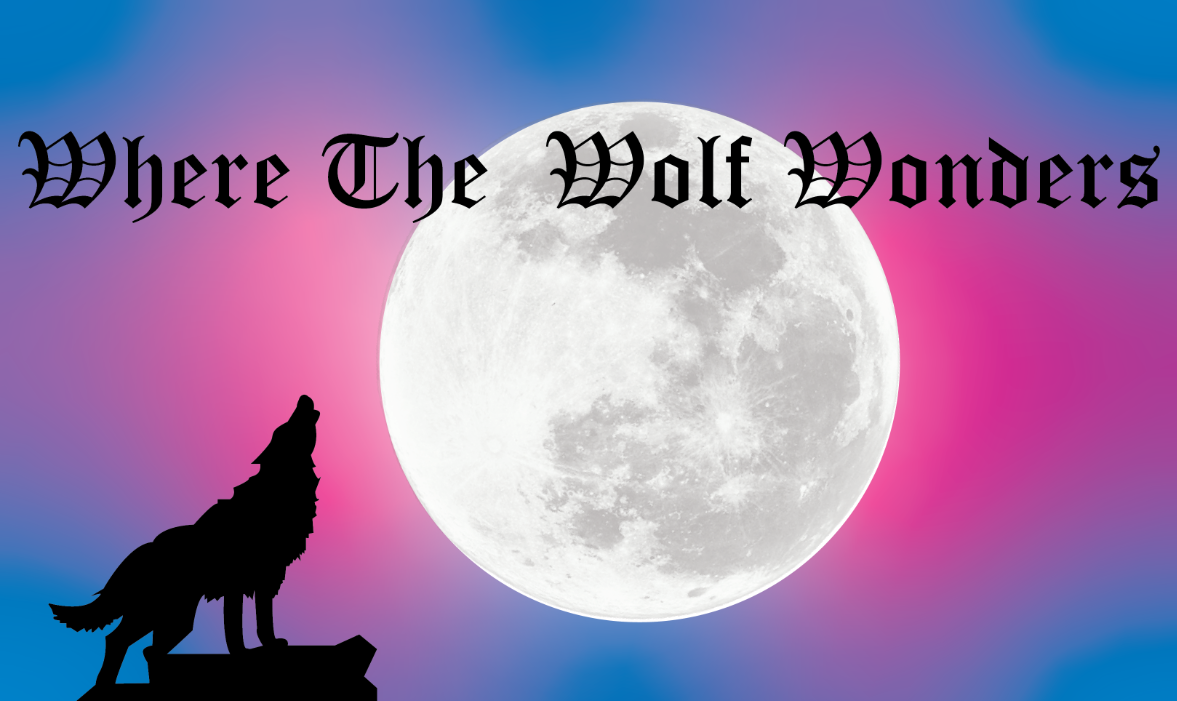 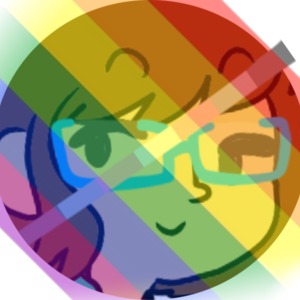 The prologue introduces our main character's tragic backstory. Wolfgang recalls the reason this books is taking place in the first part, or at least the beginning of how his journey started in the first place. The rich emotions displayed this writer’s amazing ability to tell a story. If you have some great stories like this one, you can publish it on Novel Star, just submit your story to hardy@novelstar.top or joye@novelstar.top 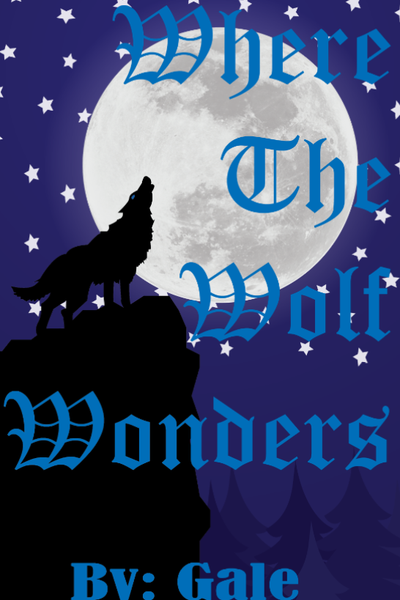 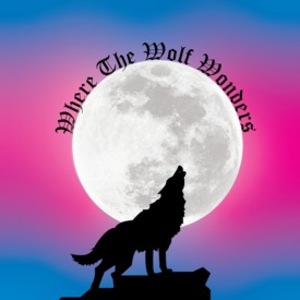