Who Knows, Who Cares 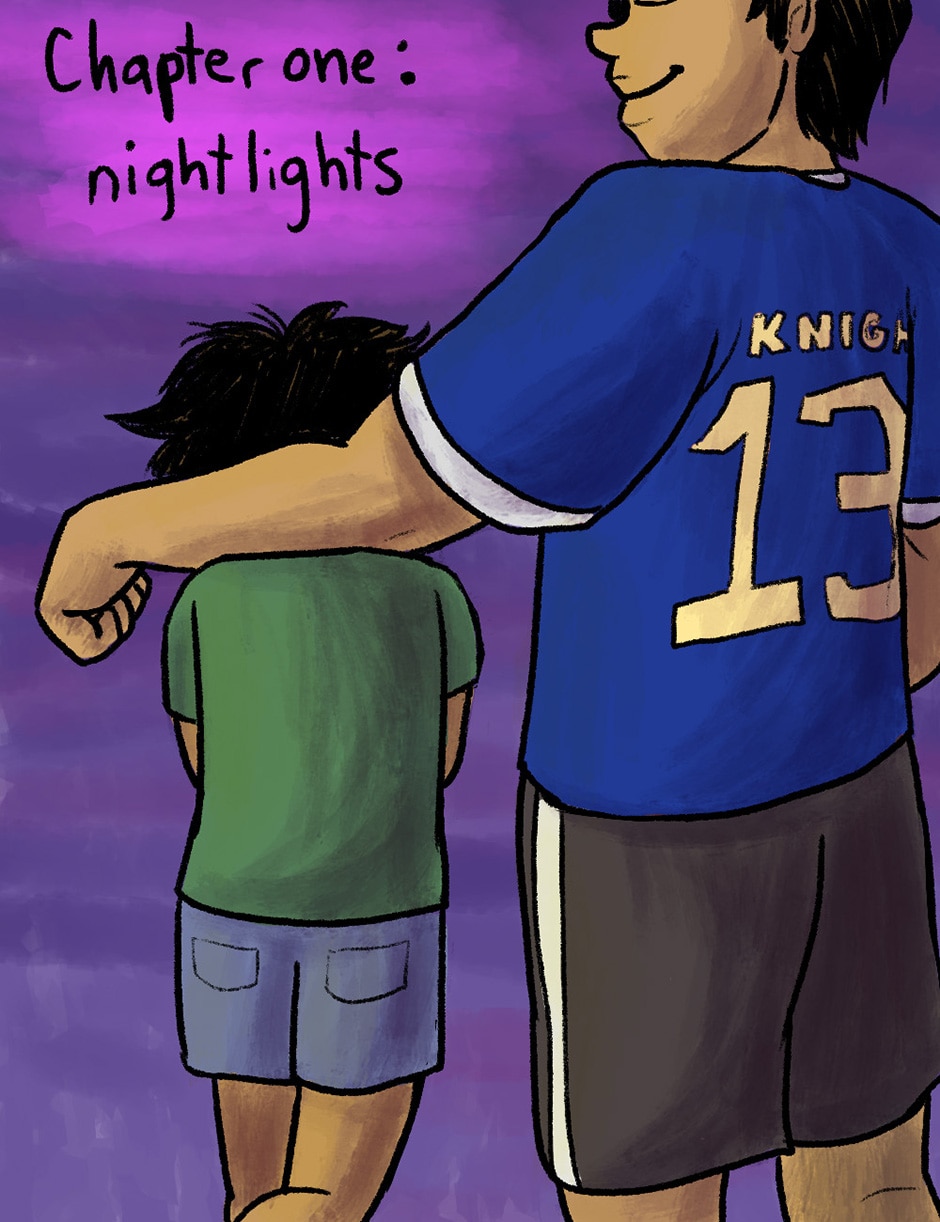 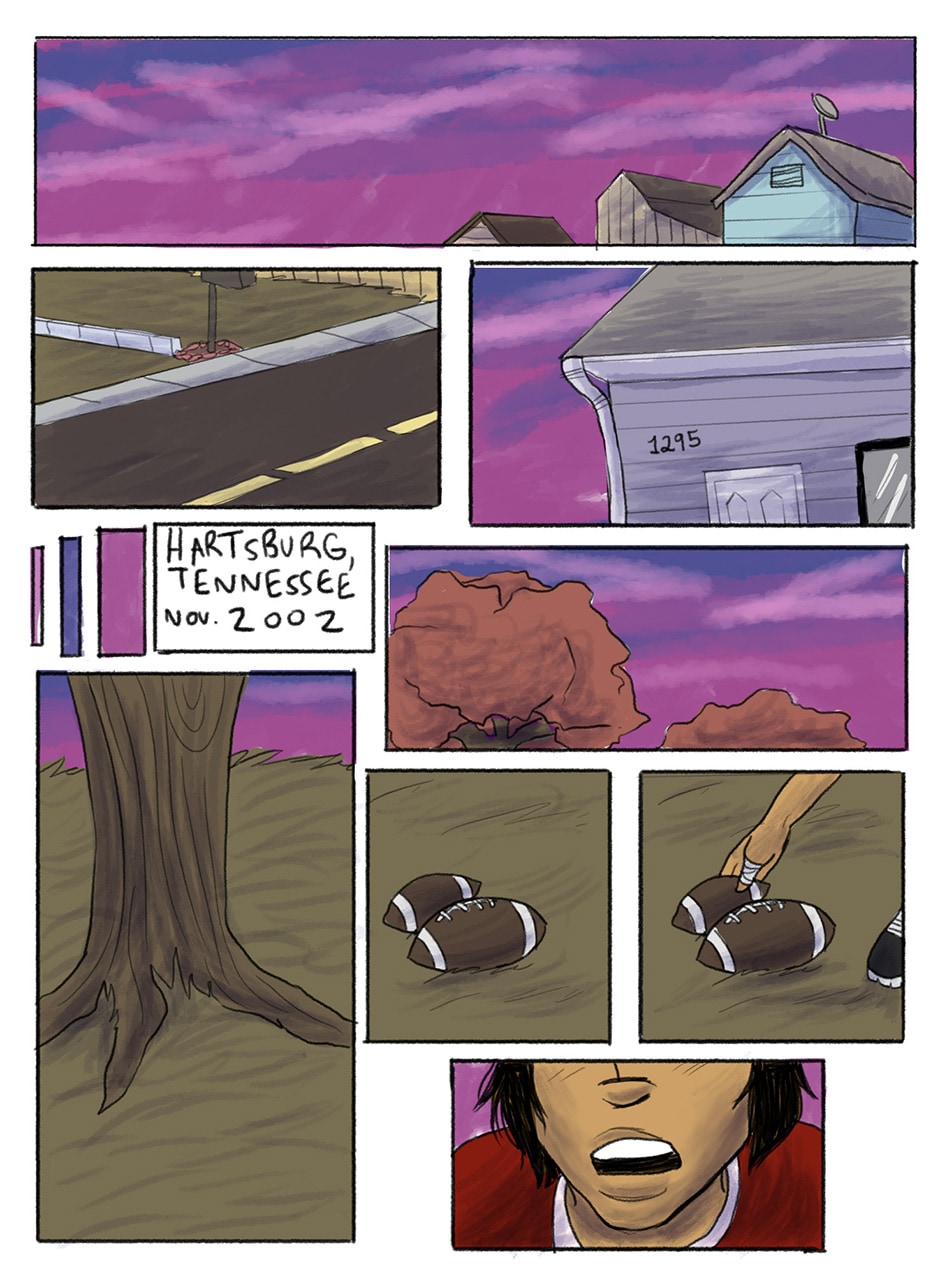 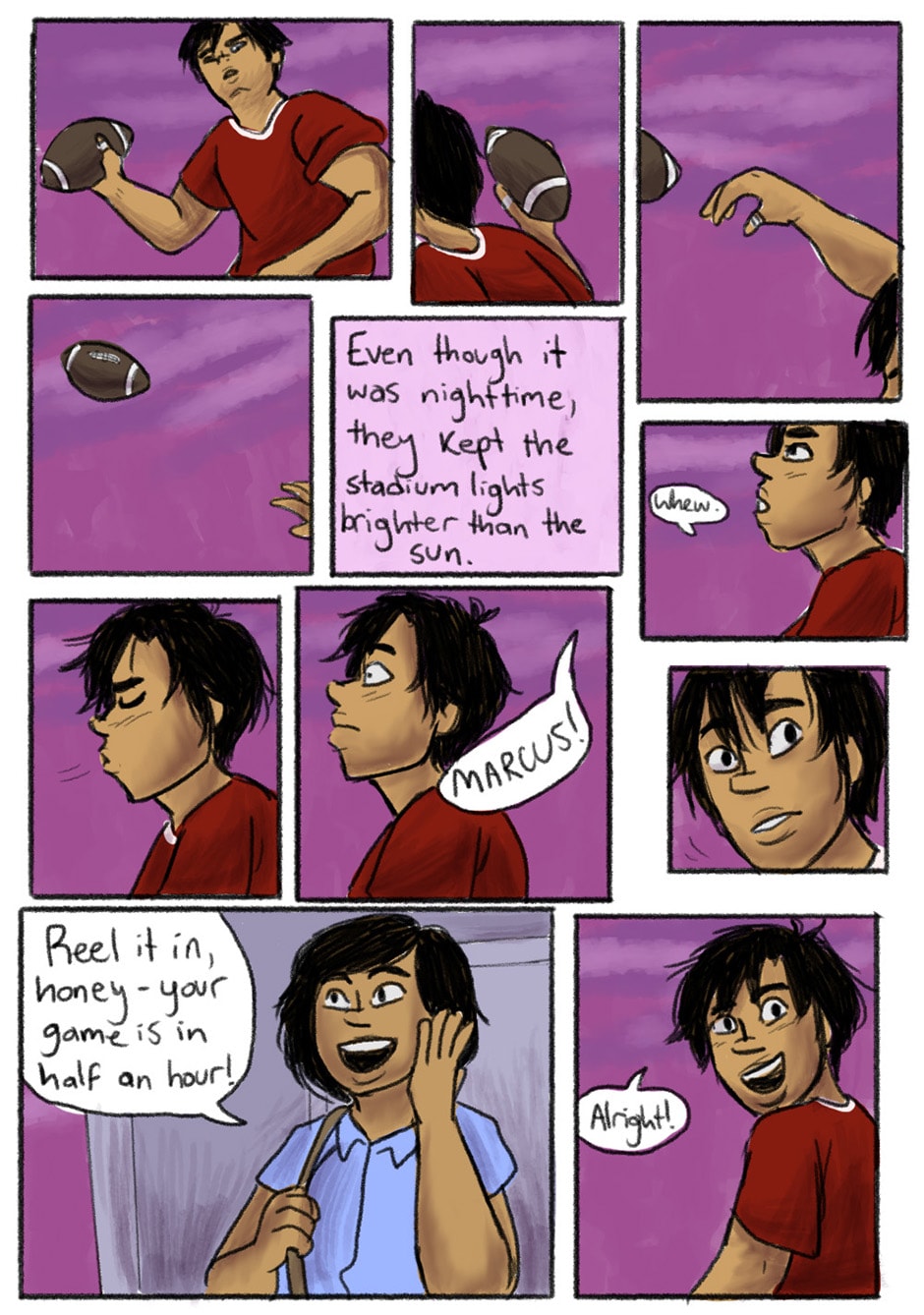 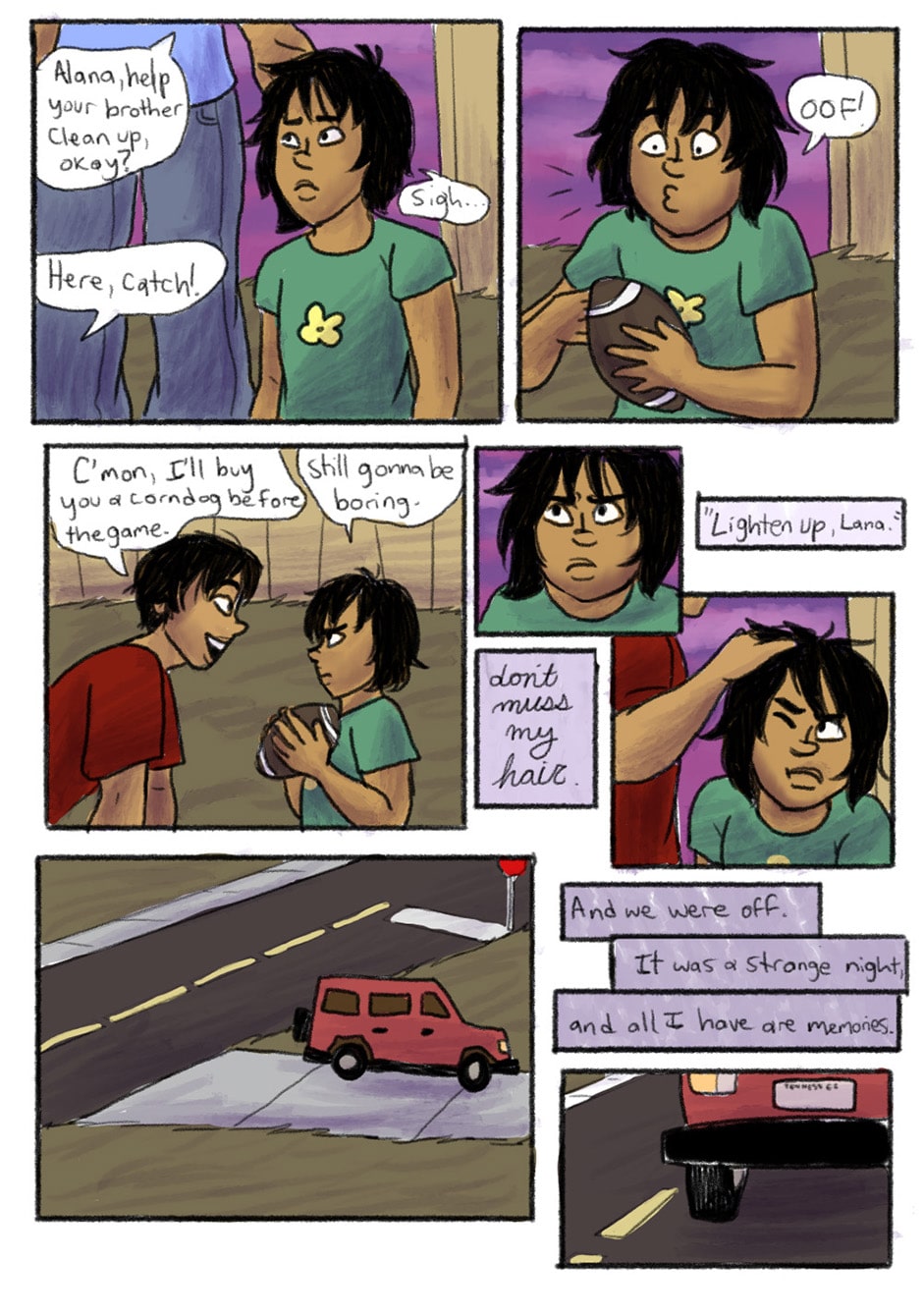 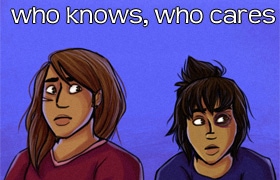 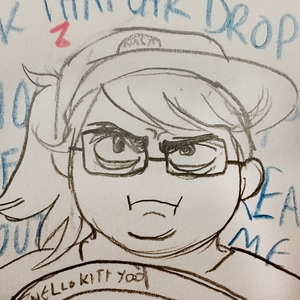 Hey y'all, thanks for reading! This is a story I've been working on in some way or another for a really long time. (Like, a REALLY long time lol.) I'm hoping to keep updates consistent and chunky. I'll post pages every Wednesday! 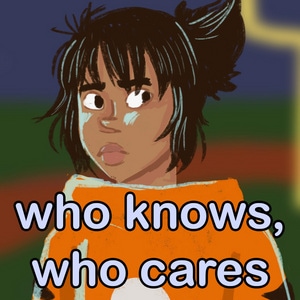 Who Knows, Who Cares

Fourteen-year-old Alana Quinn is a newcomer to the town of Woodward, Nebraska, and after years of switching schools and towns like nobody's business, she's determined to make her first permanent residence worth the time. For her, this involves reviving her new high school's mascot, which has been dead for a year - but being Woodward's mascot, Crispy the Tiger, involves keeping a ton of secrets and a high pain tolerance. With the help of Woodward High's longest-running Crispy, Julian, Alana tries to keep a level head, which is something she never had a hard time with...until now.
Subscribe 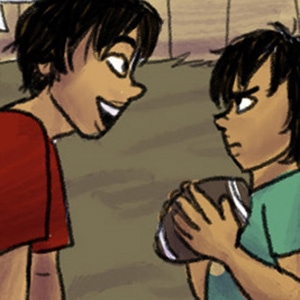