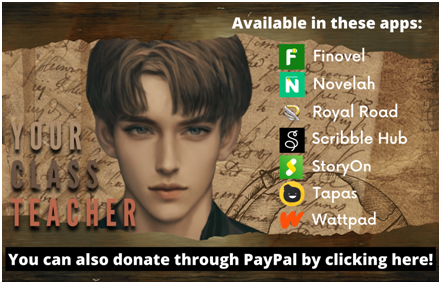 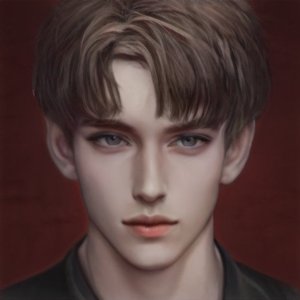 Hello, dear reader. As of today, I present to you this work of mine entitled "Your Class Teacher".

Enjoyed the chapter? Don't forget to hit the like button and drop your thoughts in the comments.

If you want more of these chapters, kindly join my: 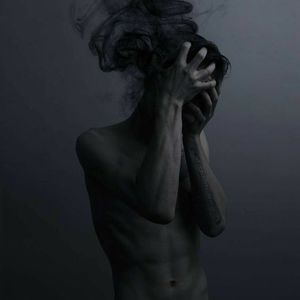 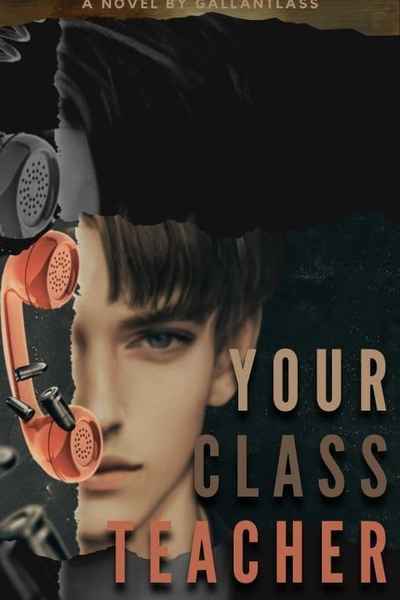 In this prestigious school, treating particular students cruelly stands prevalent. With their corrupt school system, certain students face prejudice and are relegated to a discarded classroom for over two years. It's oppressive to be unjustly inculpated. Doesn't it seem right that the school where these students are discriminated against is also the institution where they are feared?

Generally, teens are fixated on making future plans — they began amassing knowledge for their dream occupations to flourish in life and such. However, there are some teens who are not fond of this sort of habit. These teens are more focused on doing something illegal that no normal student could undertake, such as illicit commerce, robbery, gambling. Since the day they all felt abandoned by society two years ago, they became busy living their lives by the use of violence— the finest example of this being the students gathering in one classroom.

A new transferred teacher, who's inclined to change the students for good, has been consigned to this class. Mr. Travis Mortal, a lovely, clever, and composed yet mysterious teacher, appeared out of nowhere to bring these students to justice. To put a stop to the dictatorial school system, students should have to side with their class teacher no matter what to help him lessen the atrocious acts of their school officials.

As time passes, Mr. Travis is confronted with issues concerning the school's increasing crime rates, which leads him to the person liable for the crimes and the true perpetrator of the school's prejudice. But he also had to engage with his class.

Will the students wreak even more havoc before the school year ends? How will Mr. Travis be able to identify the perpetrator of these crimes? And lastly, who exactly is Mr. Travis in the first place?

—UPDATES every 1st and 3rd week of the month
Subscribe 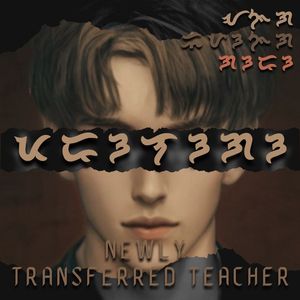