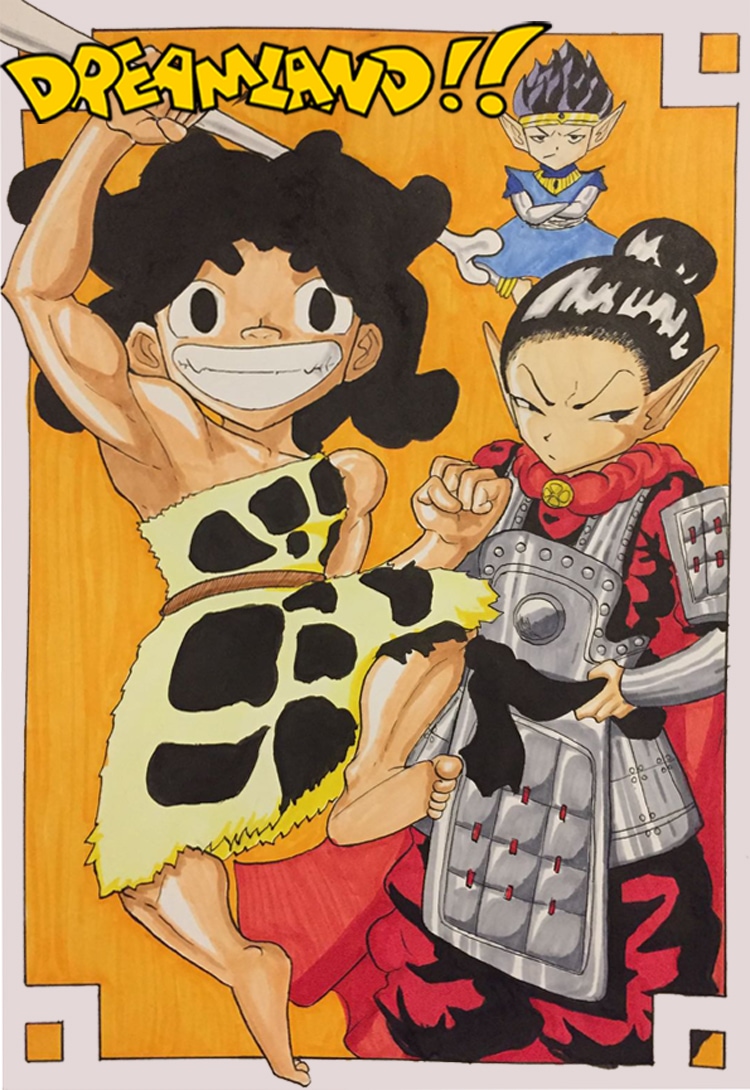 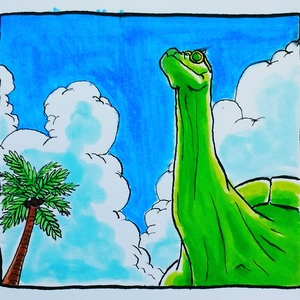 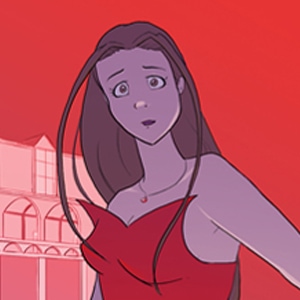 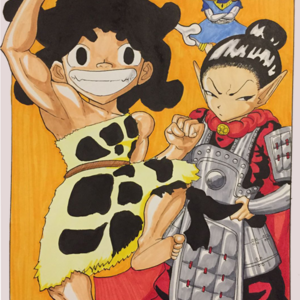 Several hundred years ago a mighty race of herculean warriors would roam the planet. This race known as the "humans" were said to be physically the strongest kind of creature to ever exist. Although the humans were thought to have been extinct for centuries, one human child makes an appearance in this world of elves and goes on an adventure to collect several dangerous artefacts before a particular enemy can.
Subscribe 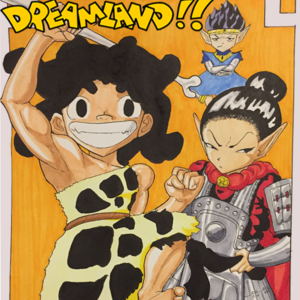