the moon rose over the lake of blue lake town as children and parents scrambled away fearing that they might be taken. twins a boy and girl were chasing each other when their parents had called " Allistair! Allison! come here quickly!" the father shouted towards them as they ran over into the small rusty truck.

up above a godly like woman and made stood looking down at the children. the woman looked at the girl with a look of happiness while the male looked down at the boy with a stoic face hiding happiness it self. "they're perfect Douglas" the woman spoke to the man as she turned in her step.

" Emilia, don't rush in this quickly wait until they get home" Douglas commanded Emilia as she ran to a vine covered white gate and fence. she turned over as she smiled trying to get away from the subject.

large bang spread across the floor as the father marched in carrying old book which somewhere on the floor " stop this now, Alistair and Alison!" he commanded as he stood above them with fury in his eyes.

" get to bed and that's it" he shouted as they scrambled in bed as the mother stood dumbfounded. he smiled towards her. " come on, let's go bed" he suggested taking her by her arm.

unknown to them outside stood two hooded figures

" Should we go in?" Emilia asked as she peered towards the closest bed being the girls. she pulled herself up as she took it as a yes, the many figures on the floor became like lava as she tripped, fell and silently screamed to herself getting to the girls. Douglas followed getting to the boys where he slept.

" let's take them quickly" Douglas spoke towards Emilia as he picked the boy up and some of his possessions like Emilia had done herself. the last touch was left as the memories were swept away as bright light filled the room 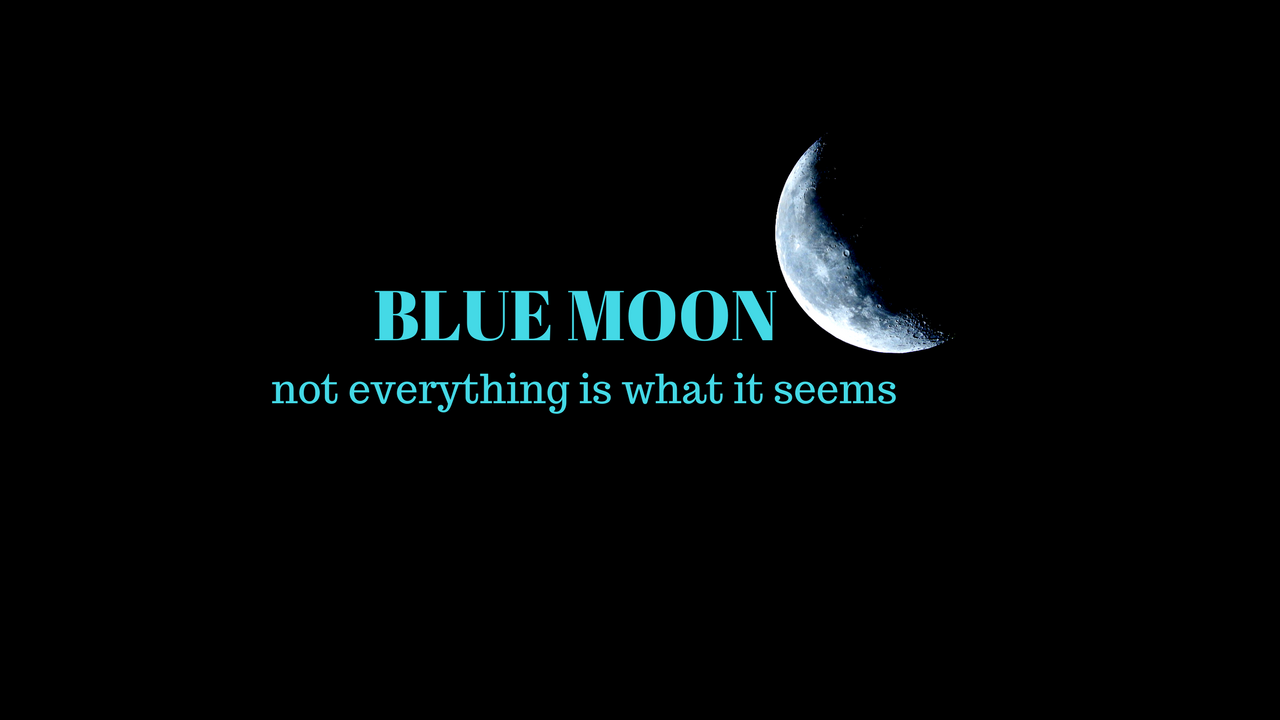 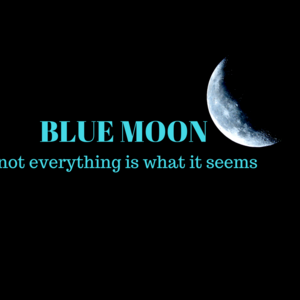 it's rare for a blue moon over blue haven with its lasting effects with taking one choice of a child of its own. Alistair Rainwood a son of a lord and an unknown woman had been chosen from years before taken in by the blue moon learning of the dark truth of the land and people. now in red haven the world of sorcery and guilds, he has to help as a threat grows
Subscribe 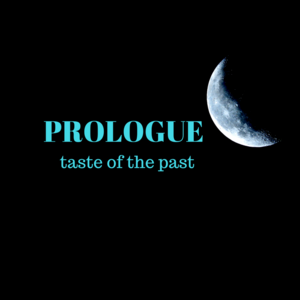