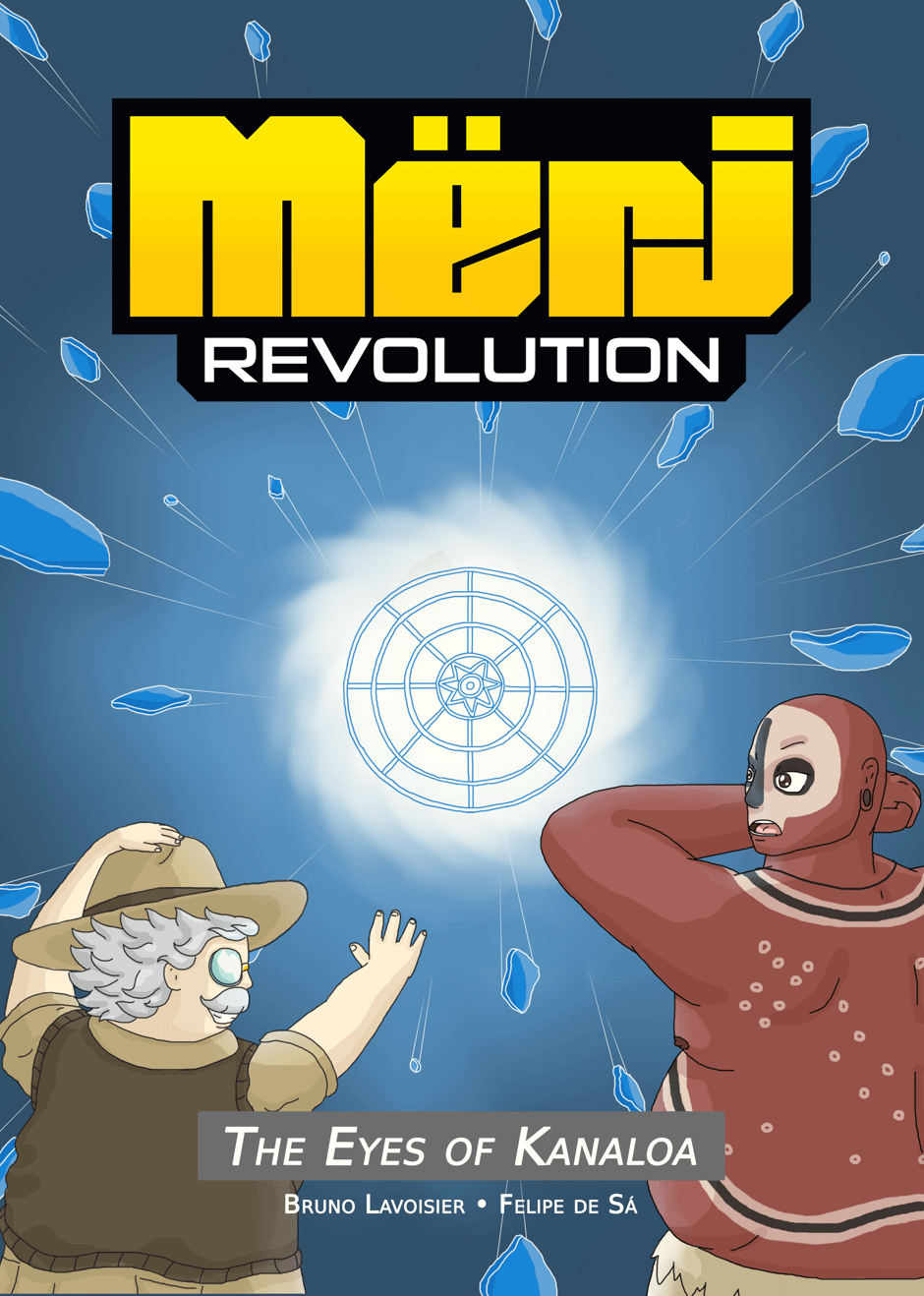 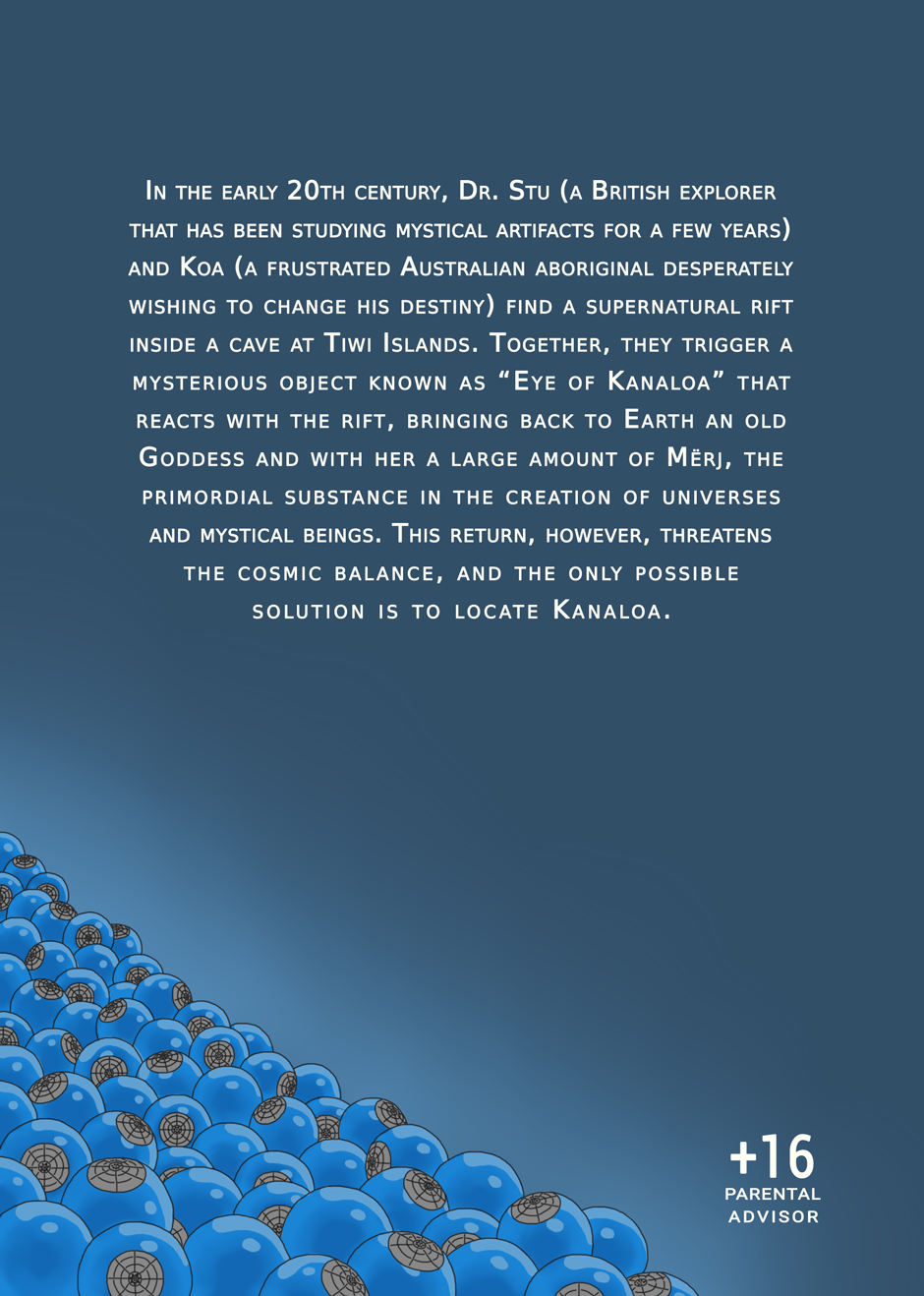 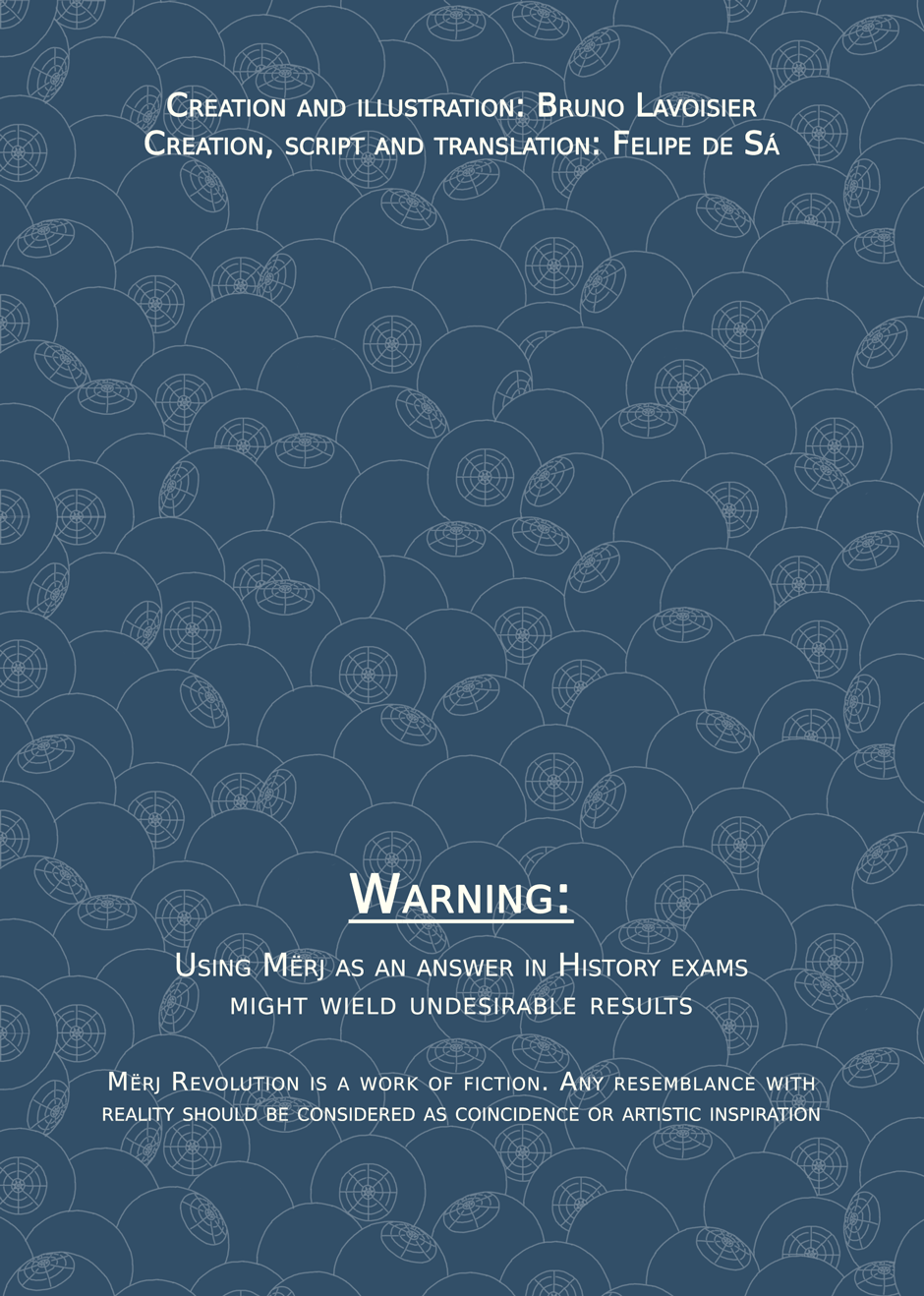 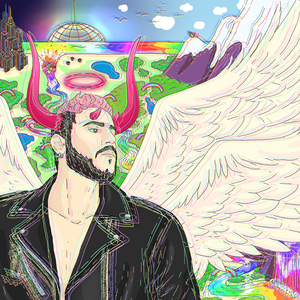 Meep! I am soooo excited this is getting translated! Thank you thank you! I know it's very entitled to expect translations, so your efforts are great appreciated!

And even in another language, the story is very clearly told! I love it so far :D 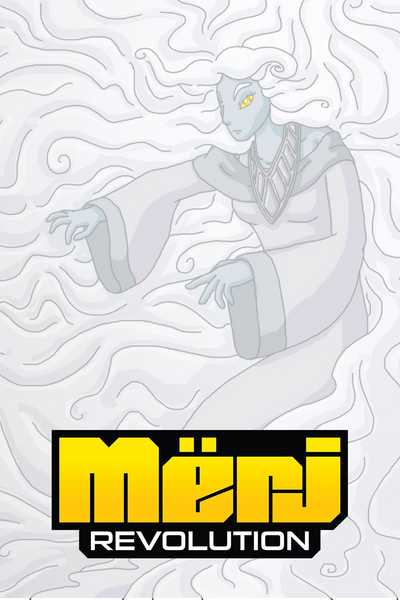 In the early 20th century, Dr. Stu (a British explorer that has been studying mystical artifacts for a few years) and Koa (a frustrated Australian aboriginal desperately wishing to change his destiny) find a supernatural rift inside a cave at Tiwi Islands. Together, they trigger a mysterious object known as “Eye of Kanaloa” that reacts with the rift, bringing back to Earth an old Goddess and with her a large amount of Mërj, the primordial substance in the creation of universes and mystical beings. This return, however, threatens the cosmic balance, and the only possible solution is to locate Kanaloa.
Subscribe 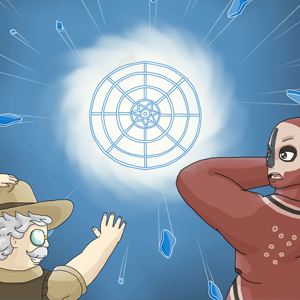