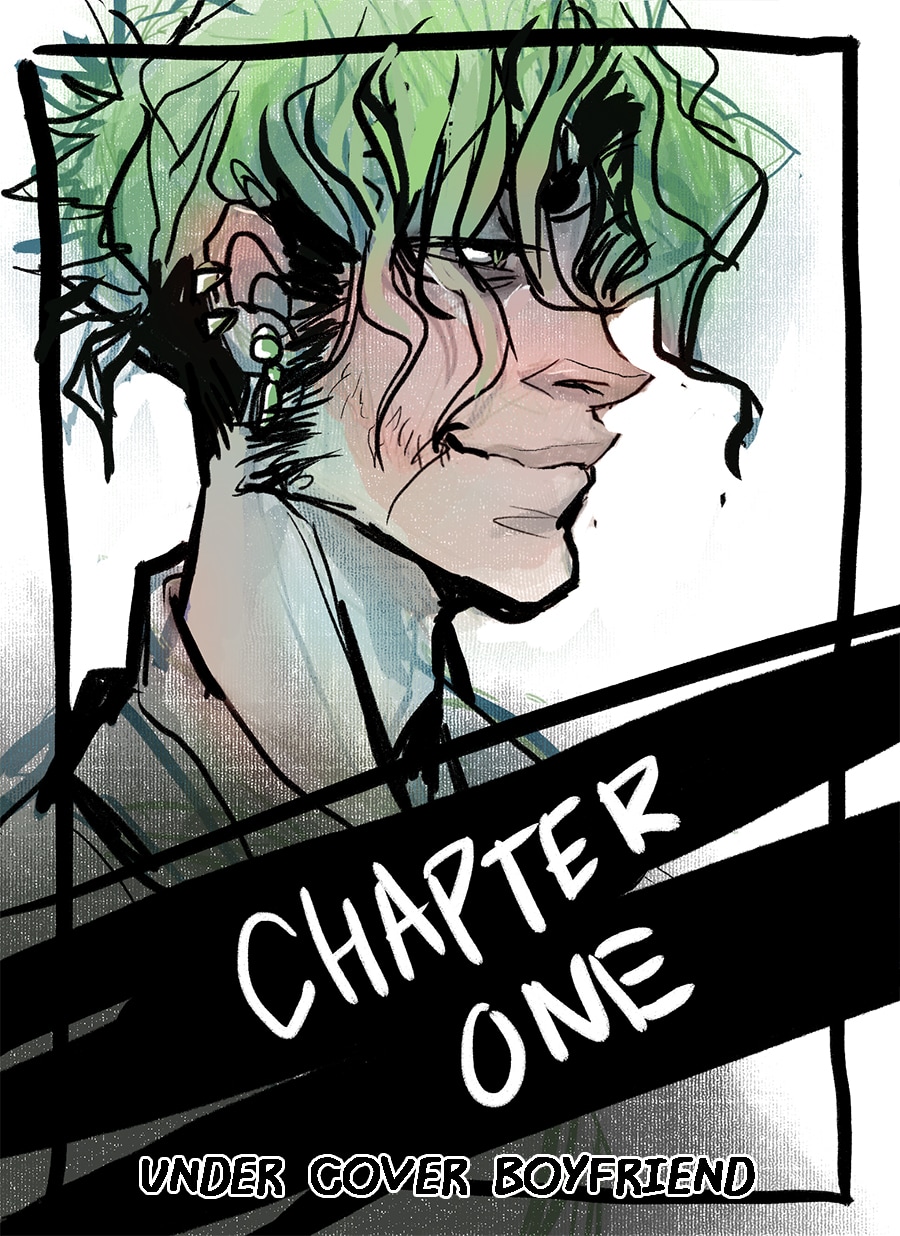 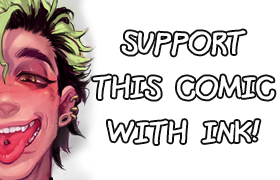 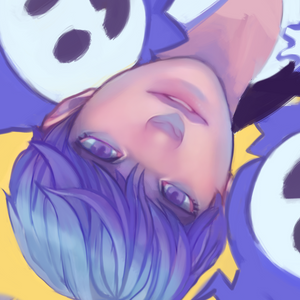 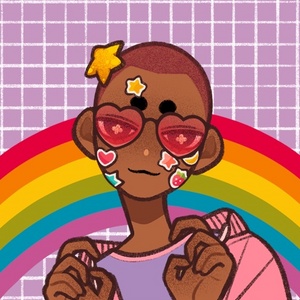 caught in a bat romance.... 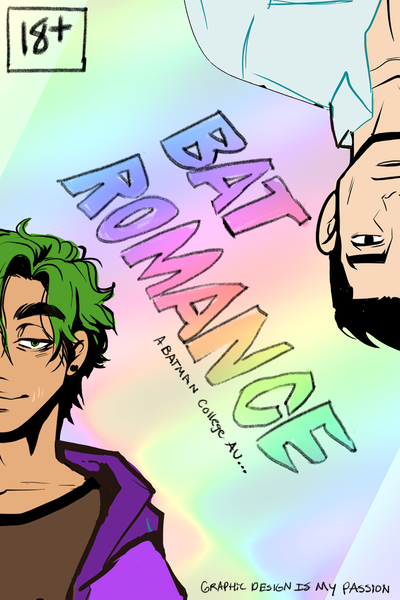 The BatmanxJoker College AU no one asked for.

Months ago, Jack fell for a mysterious stranger named Batman, but when he discovers his masked booty call's true identity, their agreement goes sour.
Jack thinks Bruce Wayne is a boring, stuck up loser, holding "Batman" hostage. Bruce thinks Jack is a perverse, psychotic dumpster fire, who has apparently been dating one of his alternate personalities.

This is a sloooowww burn, expect to be lost in flash backs for a while.

updates on the weekend

It is looooosely based on the batman universe, a lot of DCU characters will make appearances, but this is very much an AU. Expect a lot of gay and angst. Treat this as a very far fetched gay origin story.
Subscribe 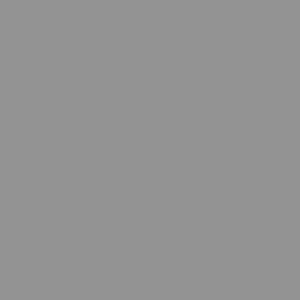