Joined Jun 2016 Somewhere in this universe. With Rainbow Unicorn~

I’m a bird that made comic and write. I also do commission.

Im just gonna post this but i hope you guys got a great day in this holiday. (｡･ω･｡)ﾉ♡ 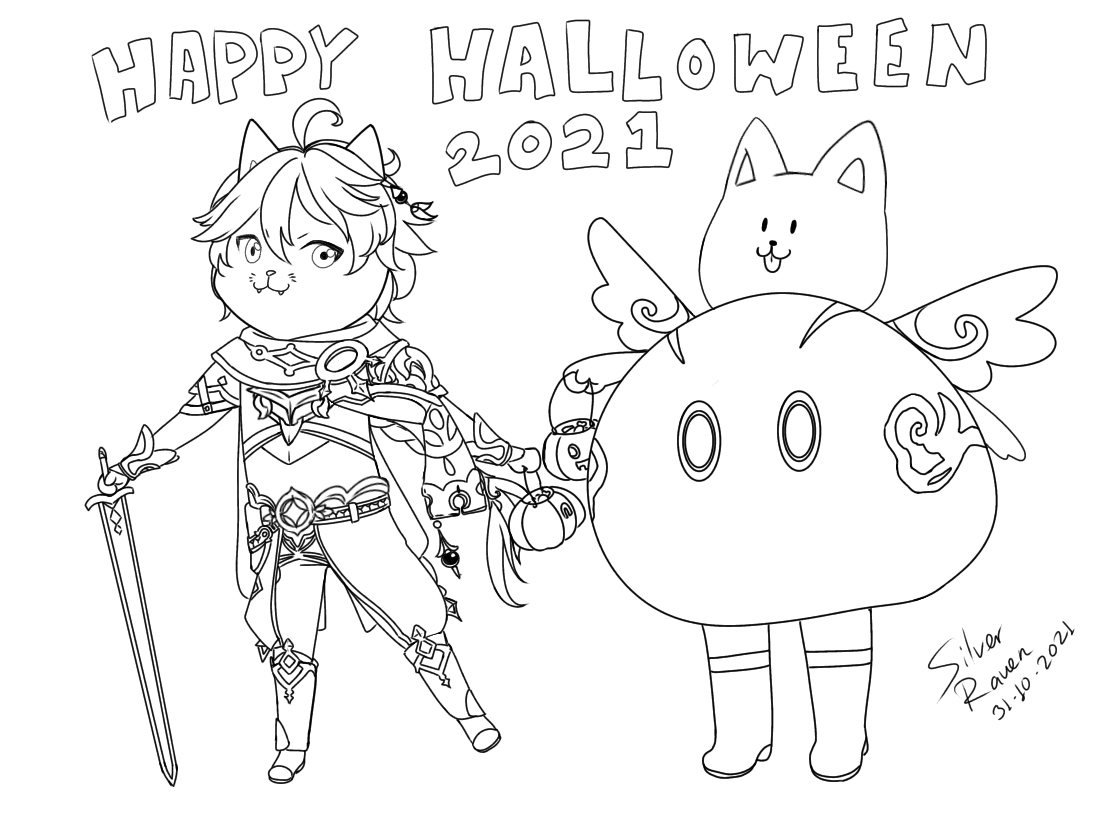 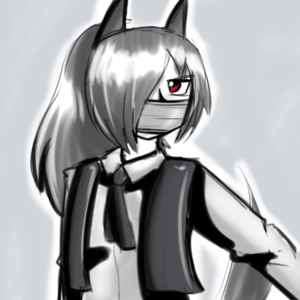 I wrote a short story. UwU

Kind of weird and random but anyway, I hope you find it interesting. (´꒳`∗) 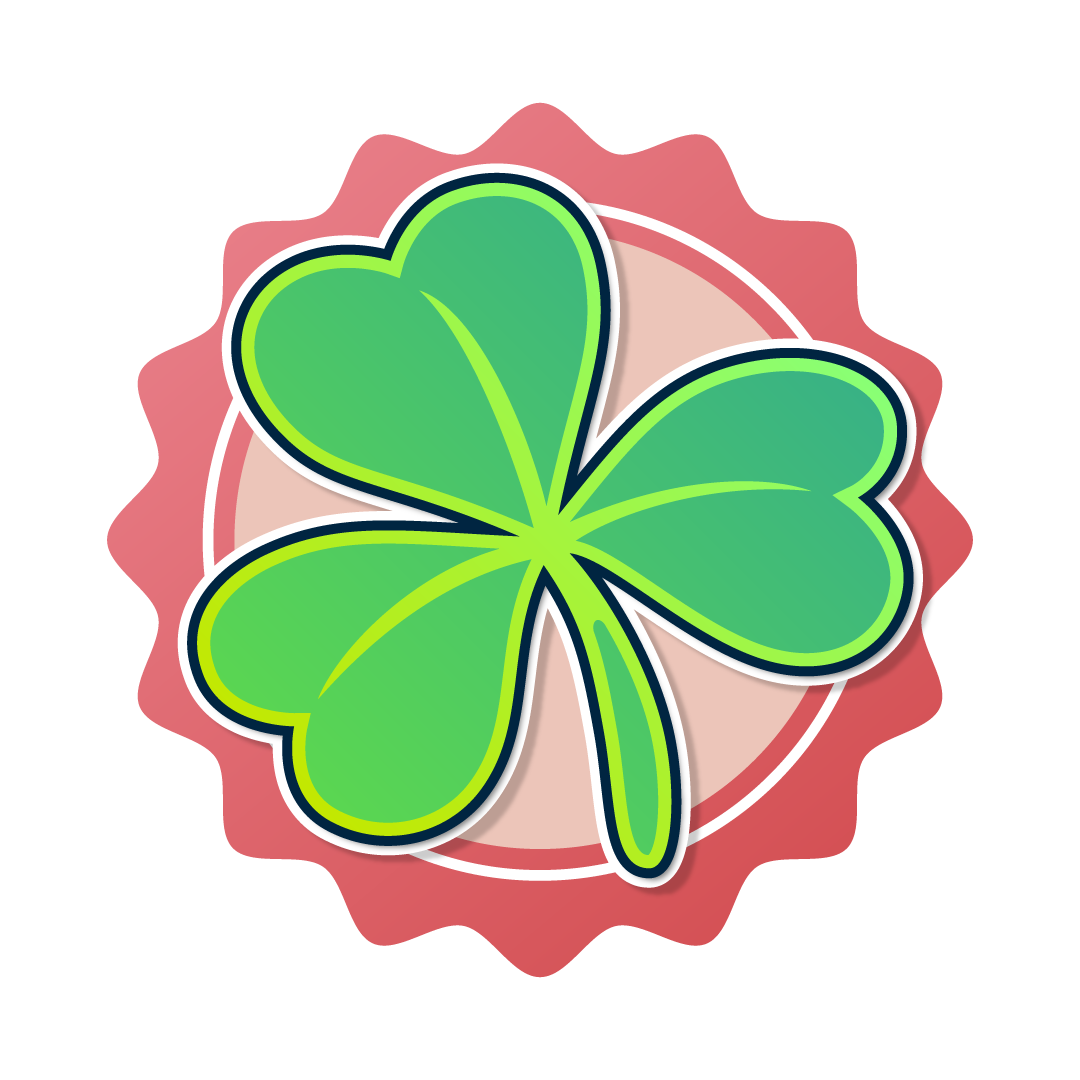 Because of a lot of workload during this time of the year, I'm going to hiatus until next year.
Reply  to conversation

So like, I'm a s*it procastinator, and I ended up not updating By the Sea and the Land for a long time when I said I'll update more often, but it didn't happen. (and I accidentally deleted the post I made about it so it doesn't even matter lol)

My motivation were very low and I haven't opened ms. Word for a long time now hahahaha.... (/ω＼)

So I started thinking, I should just write and draw other things rather than stick to that one series since I lose my motivation too easily (I found out that the only thing that I know will make me finish my work is an actual deadline that wasn't made by me), so I probably going to create more new series or one shot/short story and write By the Sea and the Land whenever my brain were up to it.

Then I started making another anthology (it's a comic) and it's probably won't be up until tomorrow I think. I'm pretty busy with a lot of things in real life atm and can only draw sometimes in the night.

The first story is a story I have for a long time now, and most of the draft is pretty much finished years ago. I just don't have the brain capacity to finish it. (╥﹏╥)

I will updated it whenever I finished a page, so it's probably going to take me along time to finish a one shot per story.

Check it out if you want to, I titled it Until the Sun Set. Just make sure to read the warning since it is a possible triggering content. 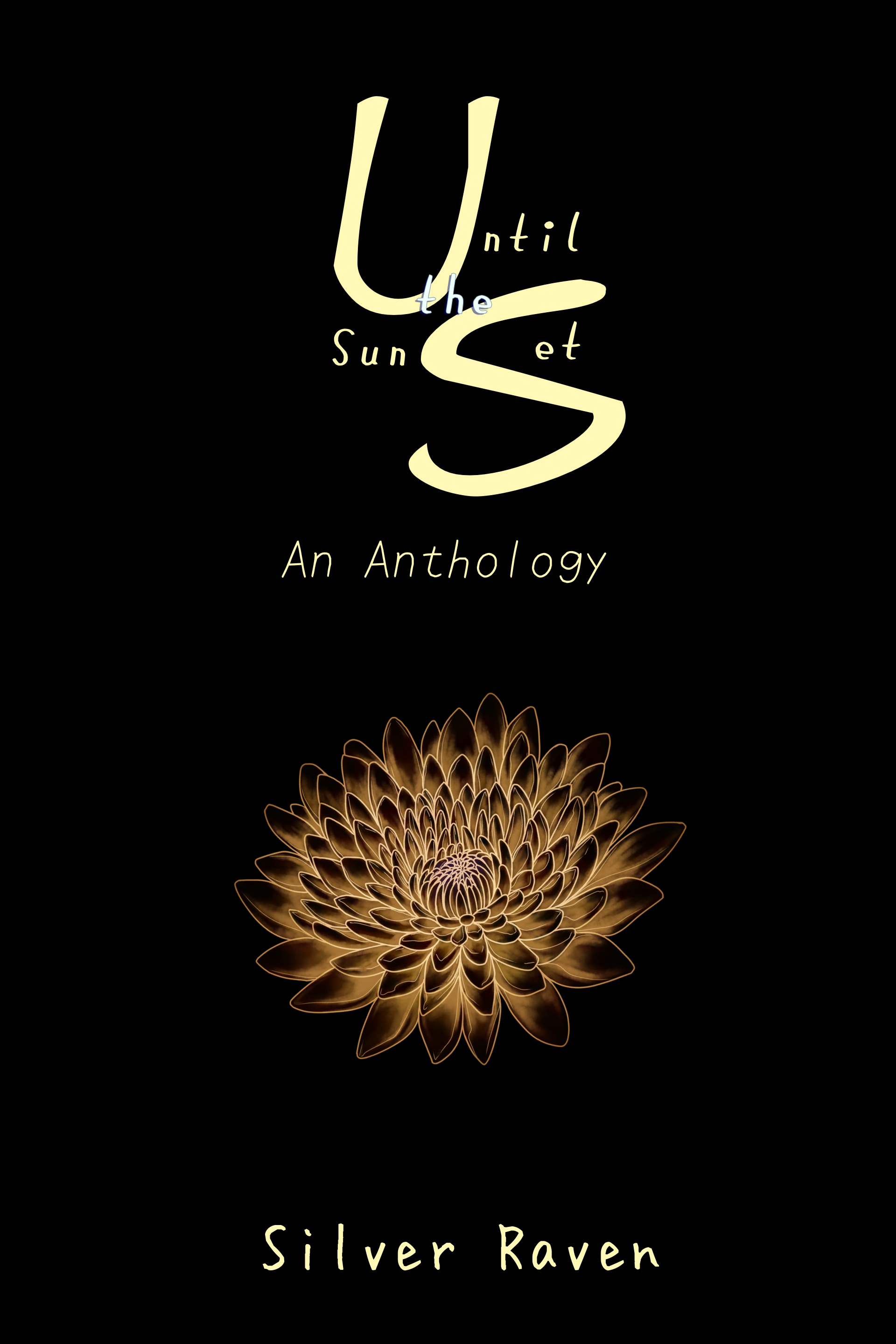 Please stay safe in this time of crisis, but don't forget to also keep being you.
♡⃛◟( ˊ̱˂˃ˋ̱ )◞⸜₍ ˍ́˱˲ˍ̀ ₎⸝◟( ˊ̱˂˃ˋ̱ )◞♡⃛ 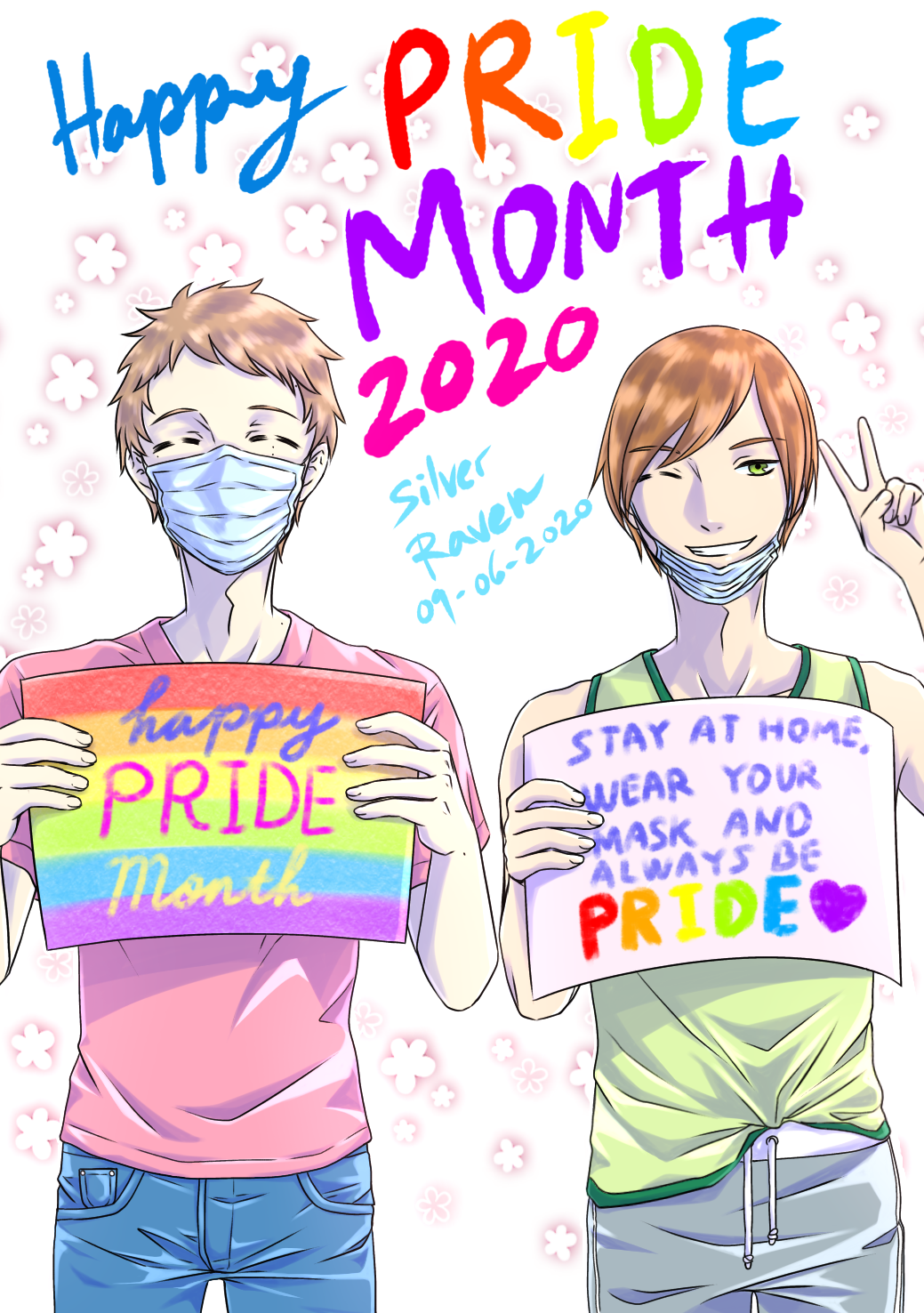 I’m doing something small for an event from the forum to give my appreciation to tapas.

You can see the others here :

I know I was pretty late for the event on the forum, but I just want to do something small to shows my appreciation to tapas and the staff too. I’m very glad that I’m able to find tapas and it’s community. (´°̥̥̥̥̥̥̥̥ω°̥̥̥̥̥̥̥̥｀) 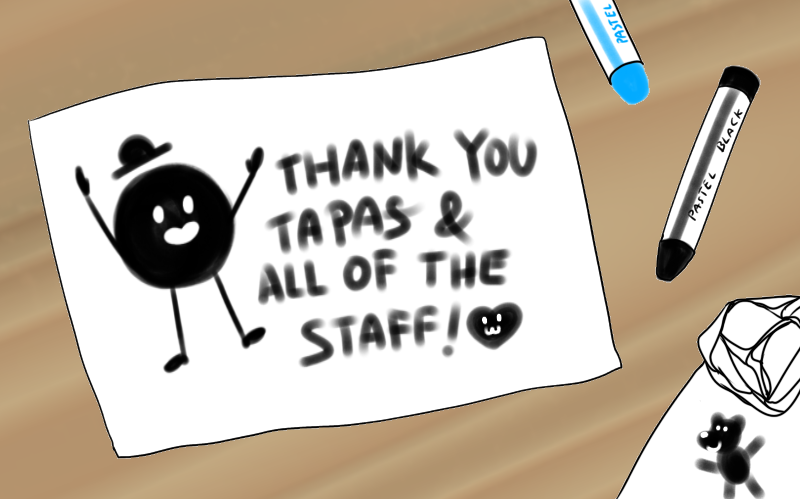 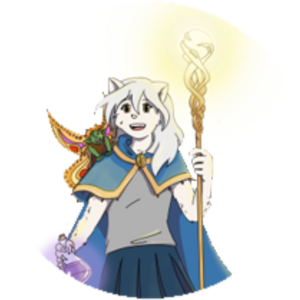 That was a good inksgiving, thanks for you came by me and my crew, have you read the novel you have supported? There is only a Prologue and two episodes now, next episode comes out 28.November.
With you ink and ink from others, we unlocked a new series that will take you behind the world of The Catmen, and you can win ink each day in December.
I have just updated all pictures in the episodes of: The Catmen Sorceress, so it is same style to the pictures our new Artist @Azifri do. The picture here is the first picture she has made and it comes into episode 2. 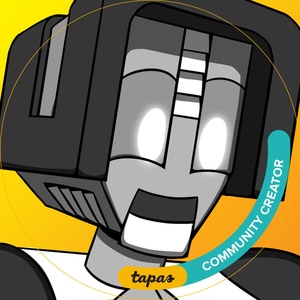 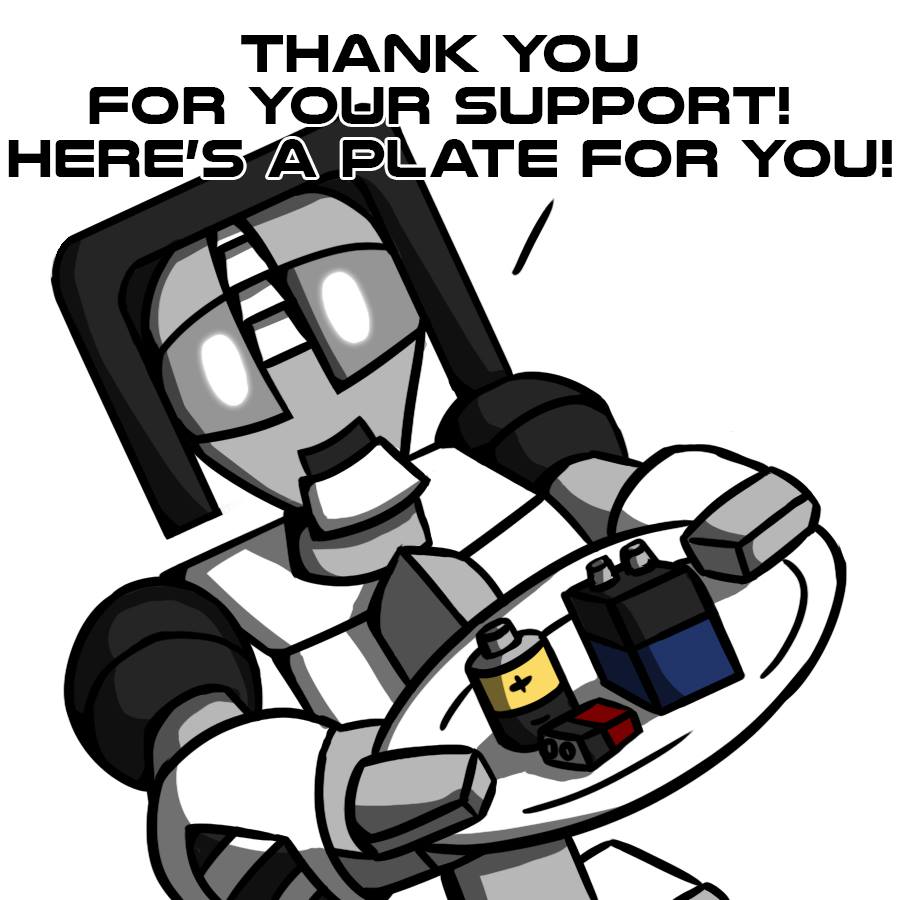 Hi guys, so just a little announcement(?).
I was scammed and my bank balance reached zero. I'm in dire need to restore my balance asap and opening emergency commission (I'm open at all time though).

So if you're looking for an artist to commission, please consider commissioning me. I can't promise a quick turnaround but I do promise that I'll deliver any commission I got.

you can see my art here (NSFW warning):

I cannot promise a quick turn around but I will definitely finish every commission I got.

please email me at silver.ravenbird@gmail.com if you have any questions or Commission request. Thank you for reading. 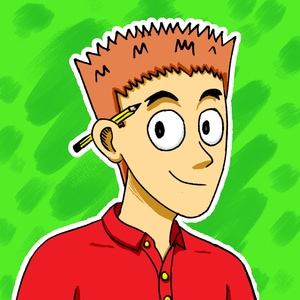 Are you able to reach out to any authorities about the matter or is that an impossibility?

I've contacted the bank and the company the scammer represented with, they said there's nothing they can help me with since they use a virtual account or something.
Reply  to conversation

Oh wow, looks who haven't updated at all... THIS BIRB! QAQ

This is Pete and Puppo yearly Halloween photo, and they also want to say Happy Halloween! ฅ'ω'ฅ

...Weird that I insist on making these when I don't even celebrate the holiday lol.

I ended up being so busy with work so I don't think there would be any update until next year... Ah, I'm so good at breaking my own promise...

Anyway, I hope enjoyed the spook night like Pete and Puppo! See you guys later! ❤ 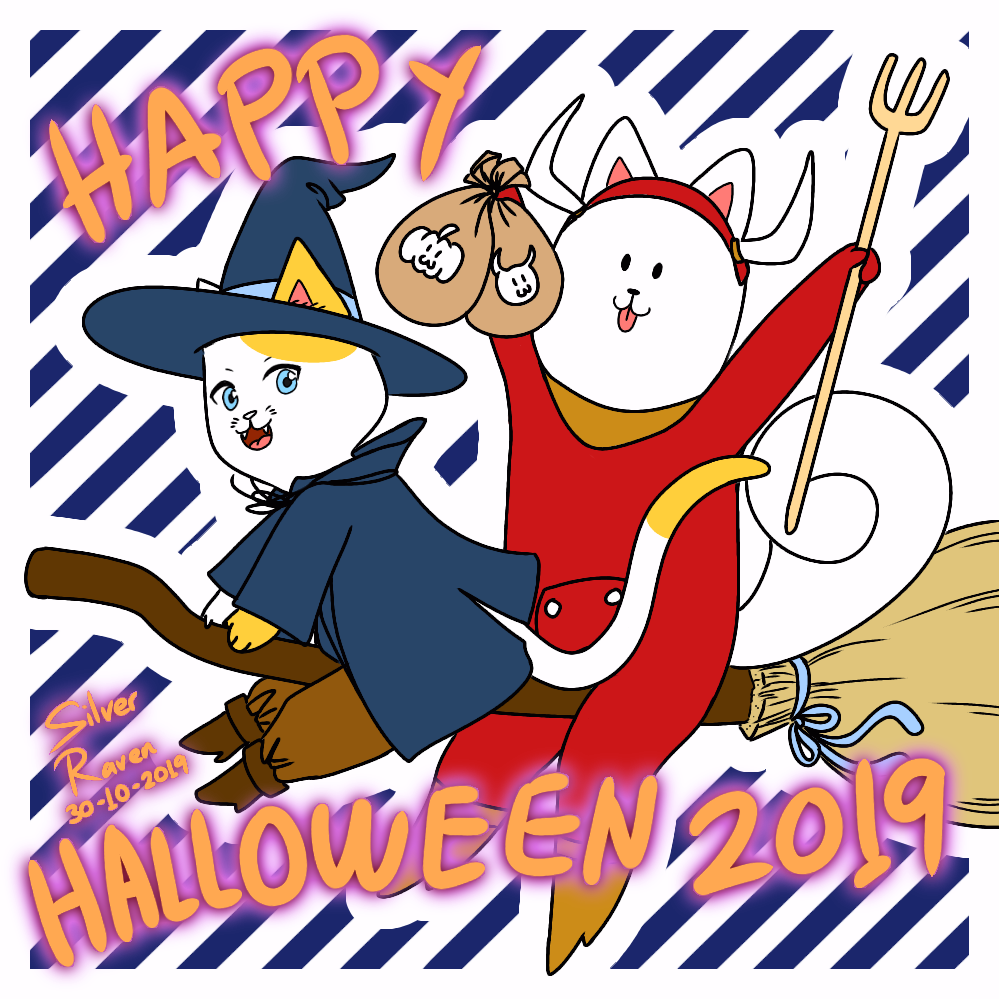