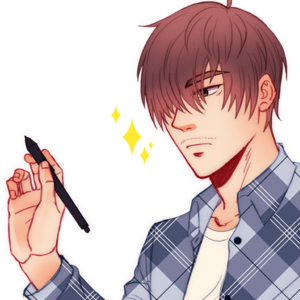 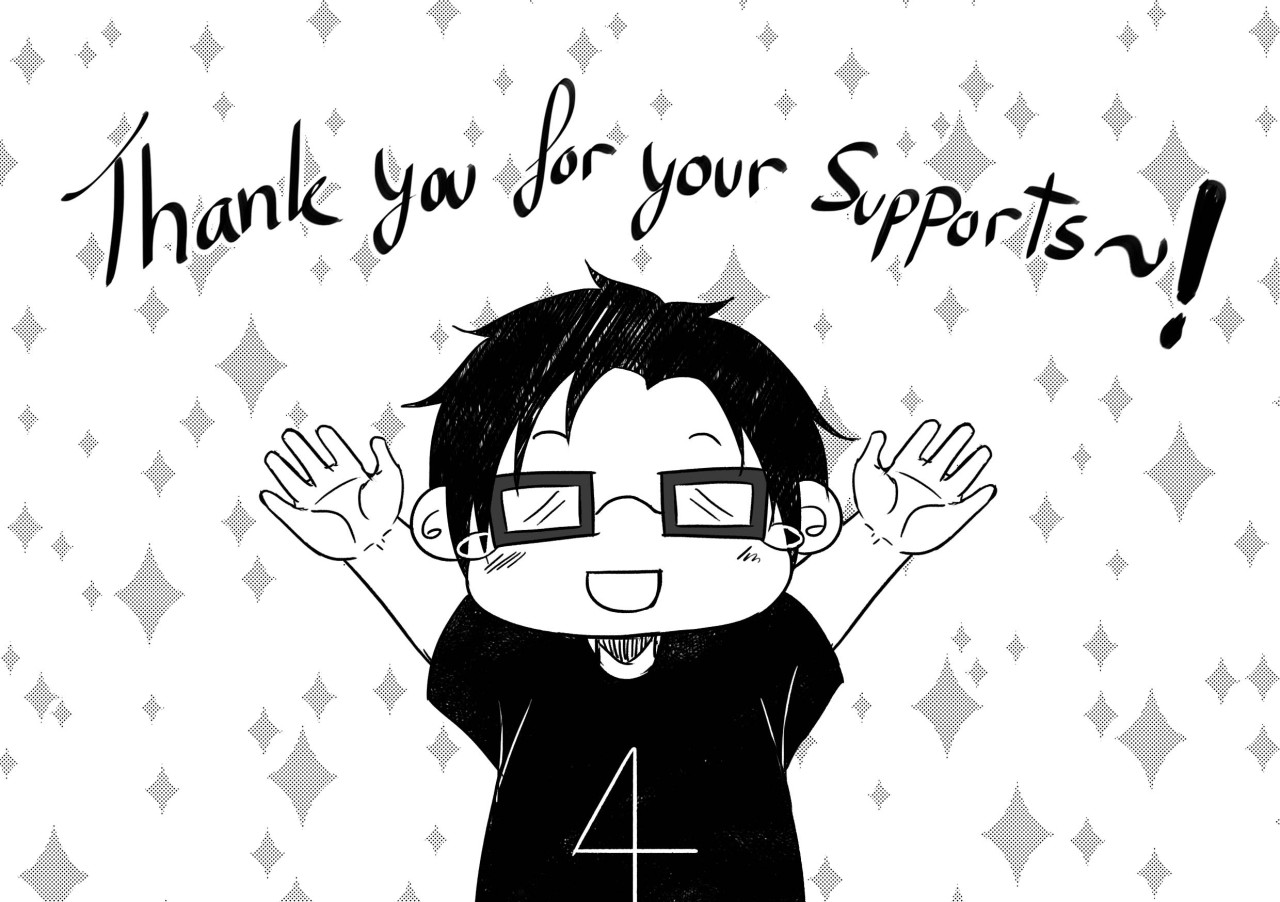 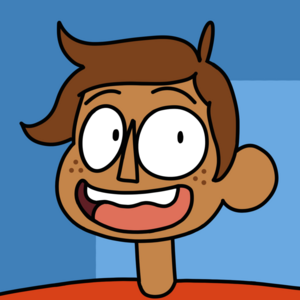 Thanks for subscribing to Going Overboard!

Hey...
So I find that I really lacked the motivation to do comic stuff ever since that hectic semester, and I only found my groove around this time. So I haven't done a lot of The Moon's Lost Boy stuff in the past month.
Also this semester, I'll be (hopefully be) graduating, I don't think resuming this comic will be a good idea for my academics if I want to graduate on time.

Also with that said, my ideas for lift the pencil have really diverged from my original plans. I'll be incorporating all my future stories in a single universe, and Lift the pencil just doesn't fit.

So with that said,
The Moon's Lost Boy: will be on an indefinite hiatus
Lift the Pencil: is Canceled.

I'm pretty sorry about this; I want to keep working on these comics, but I just really don't have the time with my current schedule and my pace of doing art to maintain a long running webcomic as of now.

Thank you for understanding
-Boaredy
Reply  to conversation

Hi guys...
So, I've said I might not be able to update this week for The Moon's Lost Boy.
Well... Turns out, TMLB will need to have a break.... Maybe a long one, so I can focus on my semestral break to really amp up the buffers...

I'm sorry about this, so, as an apology, I'mma post a non definitive (aka, could change) watercolor concept sketch of how a major setting should look like... ^^ 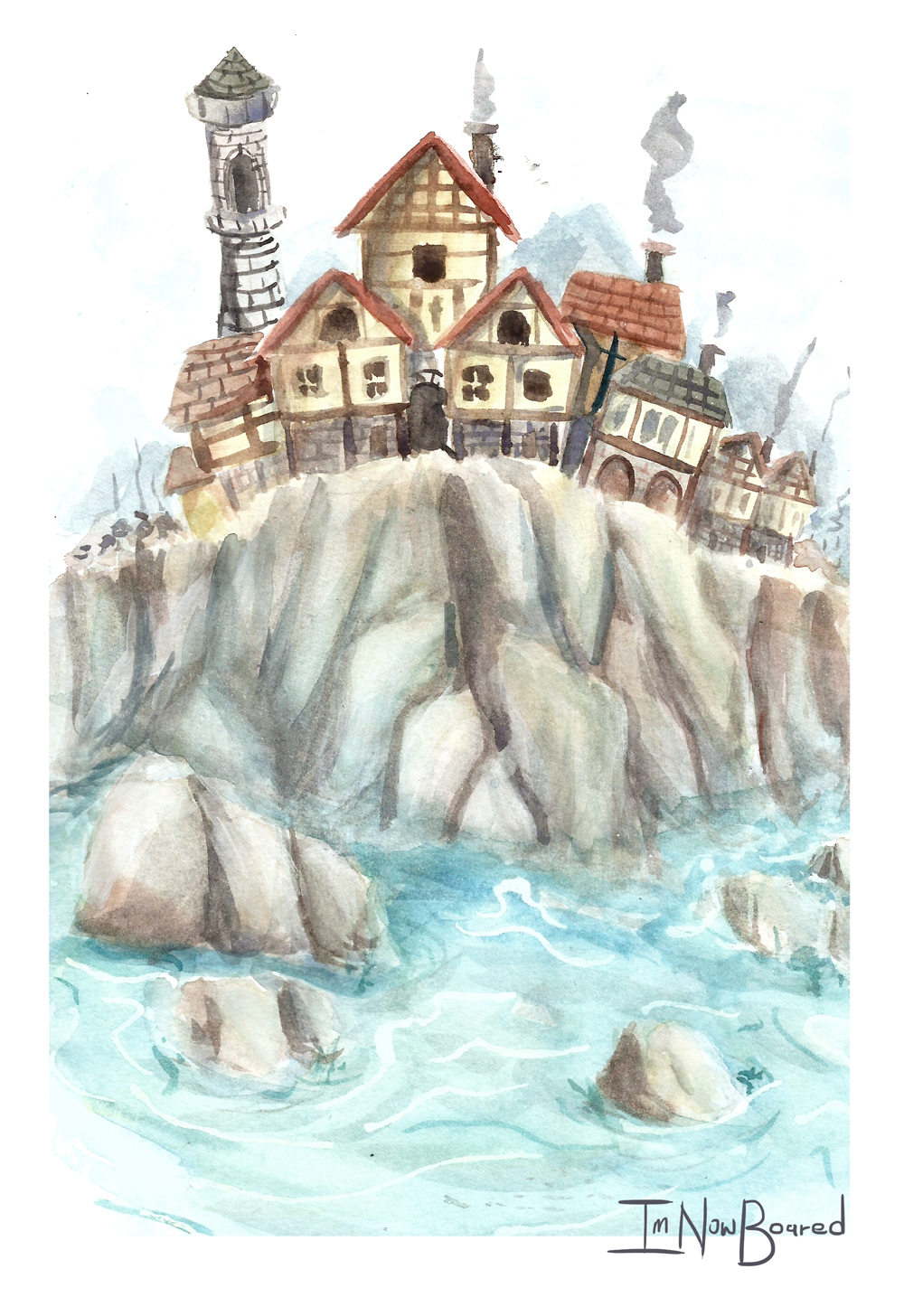 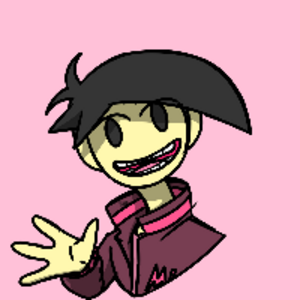 Thanks for subscribing to Too Far From The Tree, I like your art style.

No problem, I'm really interested where the story goes, I also like the style ^^
Reply  to conversation

Hey guys... Thank you for all the twelve people who subscribed to Lift the Pencil. It means so so much how at least twelve people are interested in the stories I make, even if you forgot this comic still exists -- I mean it's been 3 months since the last time I updated this... plus the whole irregular "Updates whenever schedule...".

I know it's apparent, but just to make it official:
Lift the Pencil is on indefinite hiatus..

I don't know when I'm going to continue to update this, but as of now, I'm really lost how I should continue the story, and to be honest, I'm was not invested with the whole story, which is also why it was kept in an irregular update schedule. I'm really sorry.

With that said, I'm doing a new project in the making. The story is now being drafted as of now, and it's only a matter of time when I begin meticulously writing the script. I'm going to take things slowly from now on, so that I won't flake out at the middle of a story, so it may take a longer while before I'll really start doing pages.

for that reason, I won't explicitly state what is it yet.. but I'm excited for this particular one. 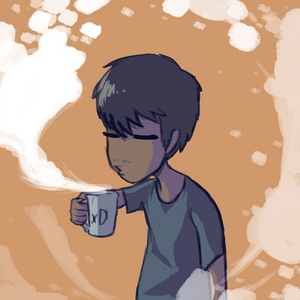 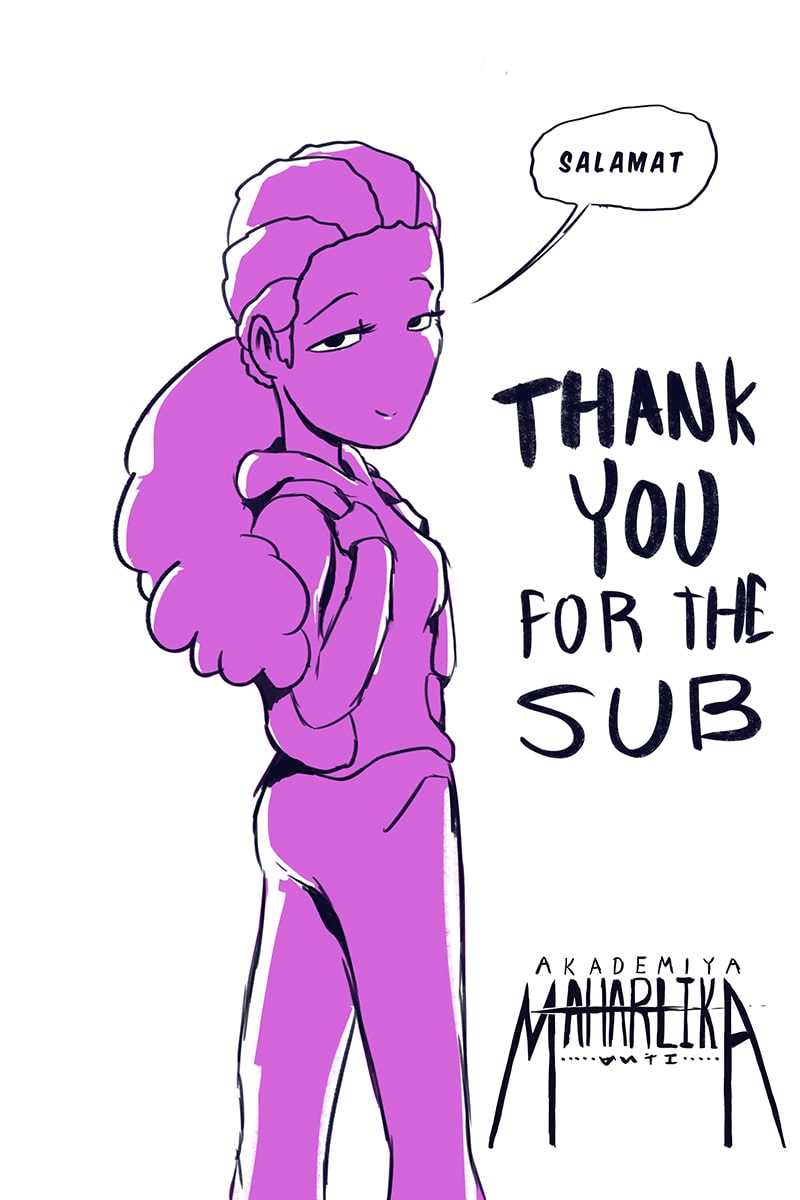 I dunno if it's going to happen soon (because senior year and It's still early in development), but I am looking forward for something. 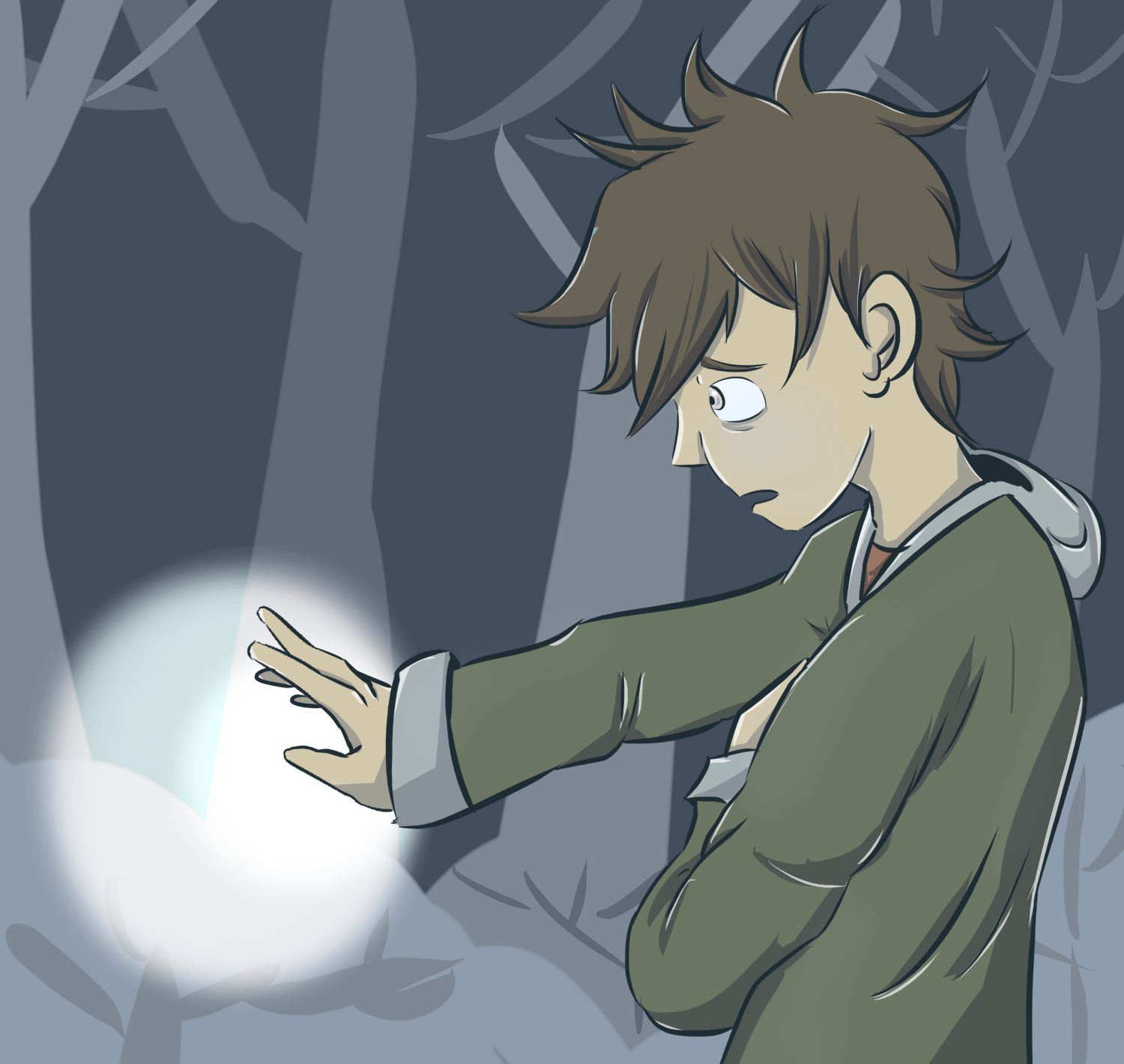 So school's getting busy, prelims are coming up and I don't have enough time to make another page and still keep up with school work. I'm a rather slow artist, yet I prefer doing these pages in one or two go's. (But maaan!! I'd like to work on these pages)
I know I have explicitly stated that Lift the Pencil updates irregularly, but as much as possible, I'd like updates to have some at least sort of reliability, even if there's only ten people following it.

So, with that said (or the tl;dr version)

Lift the Pencil will be on hiatus. maybe perhaps after the exam weeks are over (≈March 18), or maybe sometime later after the semester ends (≈June) with some buffers.
Reply  to conversation