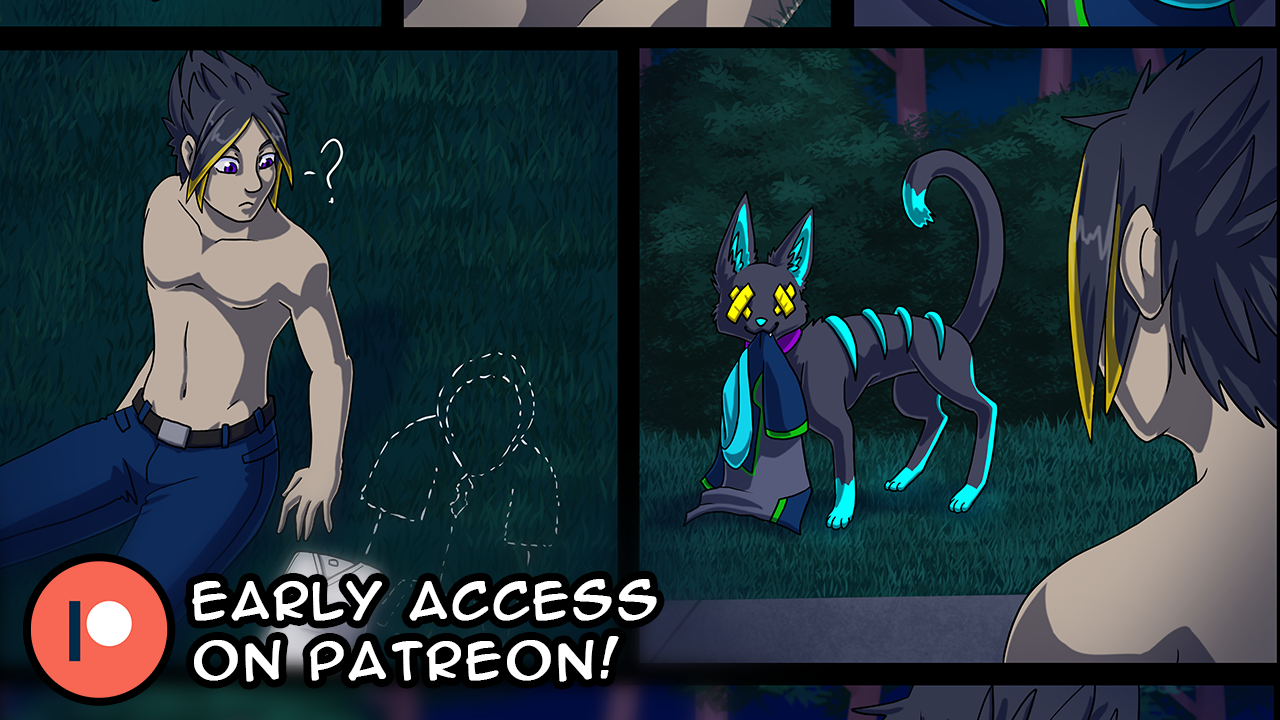 Neon Glow's Patreon support has been set up! Go there to see the sketch of Zedoff's new reference sheet FOR FREE!! XD
https://www.patreon.com/AlkseeyaKC

All funs will add up to a spot on my commissions list a page. Because I'm not ready to make pages yet, it will be time to work on a reference sheet, trying out the plot, or whatever I need to do.
Reply  to conversation 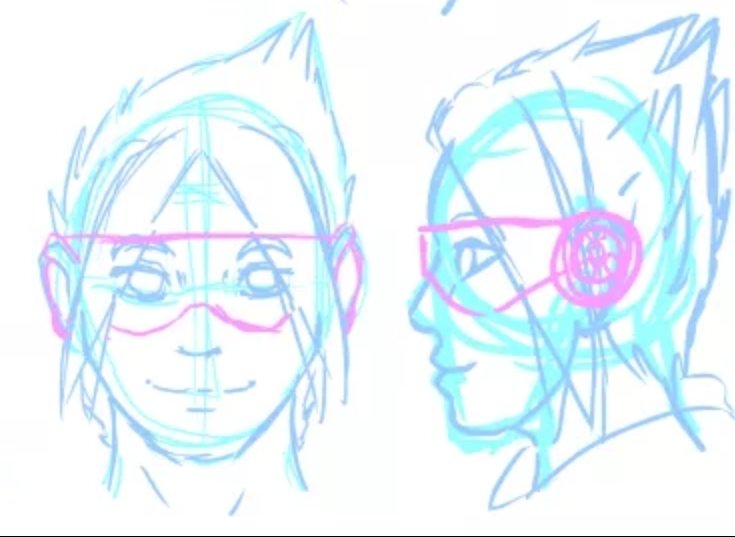 I have started typing the first chapter. I still need to do some character art. I hope to start posting the pages for early access sometime next year.
I decided to just update the current Neon Glow listing with the new pages. I will give people plenty of warning.
Reply  to conversation

I'm getting serious about remaking Neon Glow. I've started typing up key points and such to help better plan out and create the series. I'm also going to be going through and drawing new reference sheets and develop the world a bit more. Then I'll be typing out all of chapter one and start drawing it. I don't plan to post it anywhere until I have the full chapter 1 all drawn. On release, I'll start posing it here and Webtoons along with a pre-order for a hard copy of Chapter 1. Online it will be in mobile format and normal comic format for the hard copy. I might post pages early to my Patreon. It's going to take a while to do all this, like year or more. I still have hardly the time to work on my own comics, but things are getting better. I feel like maybe I can manage this project this year or next. So that's my plan! If you didn't know, the pages posing online are rerelease of the original pages. A new listing will be created for the remake and the old will be deleted sometime later. The old will still be buyable on DA.
Some Links: https://www.patreon.com/AlkseeyaKC | DA Full Comic http://fav.me/dat6v8q
Also! Here is the new Logo created by Chris-Kat!

I drew him a bit tooooo sad. Come on Jake, Cheer up! 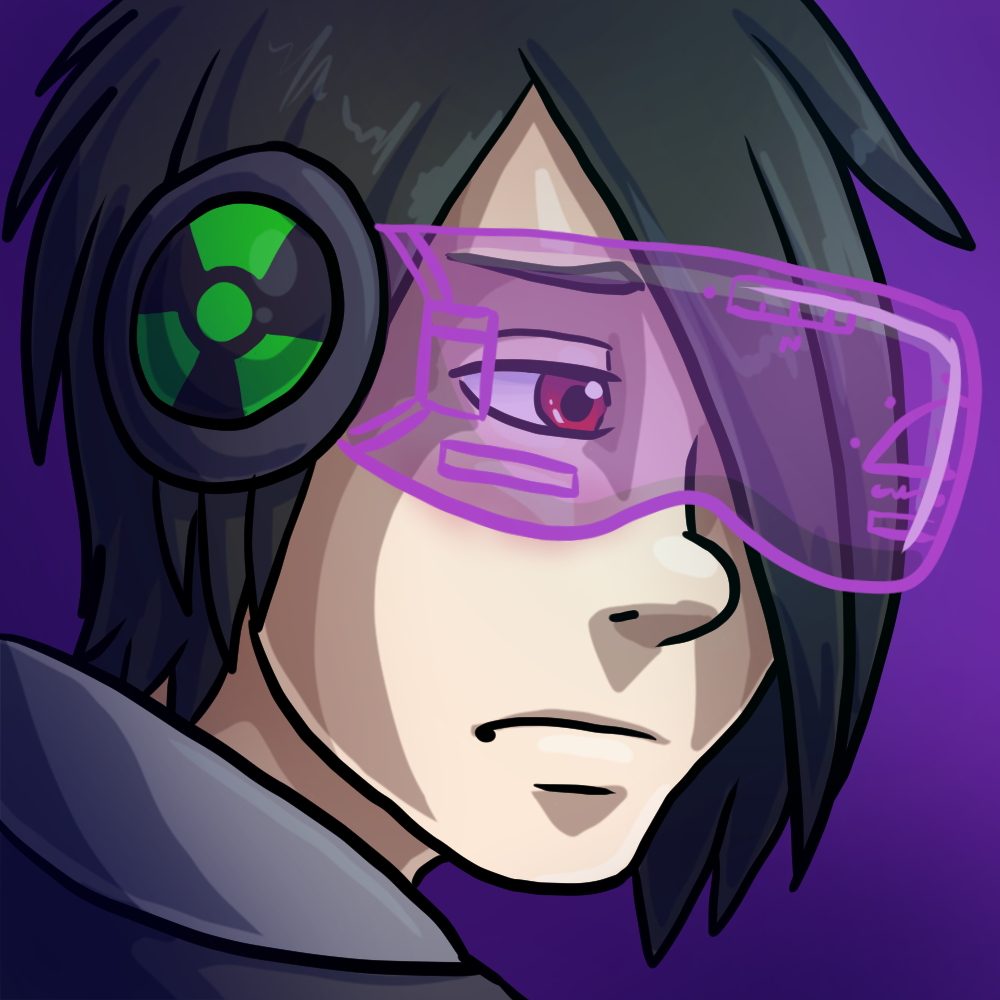 If you been wondering where I've been and whats going on. I've been focusing on art commissions and on streaming online this past year. Some of the things that have been going on are my computer has been sent in for multiple repairs, one reason the pages stopped uploading. Then I've been struggling finatualy leading up to my husband got laid off just before the holidays. So we are trying to figure things out. As for Neon Glow I am sorry to reupload the comic all over again. It was feedback from a disappointed fan telling me I've wasted my time revamping and I should just put it back up and continue. I had to stop working on the comic because it was taking away from time I could be working to make money and I also got lost on the last chapter I made with the raccoon. I hated it. I don't know what to do with Neon Glow right now. I would like to re-redo it and update the look and feel of the comic, but keeping the bromance and action. But I also feel I could revamp the last chapter where I left off too. I really do miss working on my comics. I hope that once I reach where I left off, I'll have a better idea what to do for the series. I've even considered making other comics in the meantime. But I still struggle with time. I know I have fans of my art that would like to see me do a furry or merman comic. If I could have it my way, I would just work on like 3 or 4 comics at a time. XD I have a crazy imagination. Anyway, I'm sorry if I've annoyed or angered any fans with how I've handled my comic. I partly feel I've ruined it. But I know there are still people today that love the series and that makes me want to hang on. Thanks.

Sorry that was kind of all over the place. I just wanted to get me feelings out. 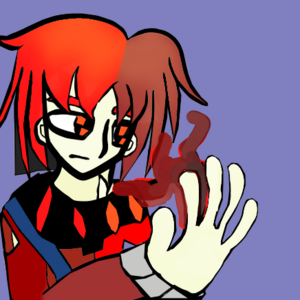 Its alright just take time to figure it out no rush.

You haven't annoyed us or ruined the comic ❤ please don't feel like you have to rush things out to please us. Its ok to take the time you need to get everything in order 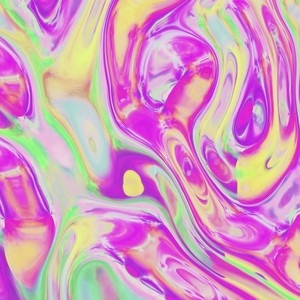 It's sad to read all that. Neon Glow was THE webcomic that got me interested in the medium all those years back.
Reply  to conversation

If you enjoyed this video, please subscribe to the channel! Also feel free to suggest art you would love to see! I might do a stream and speed draw video of it! Thanks! 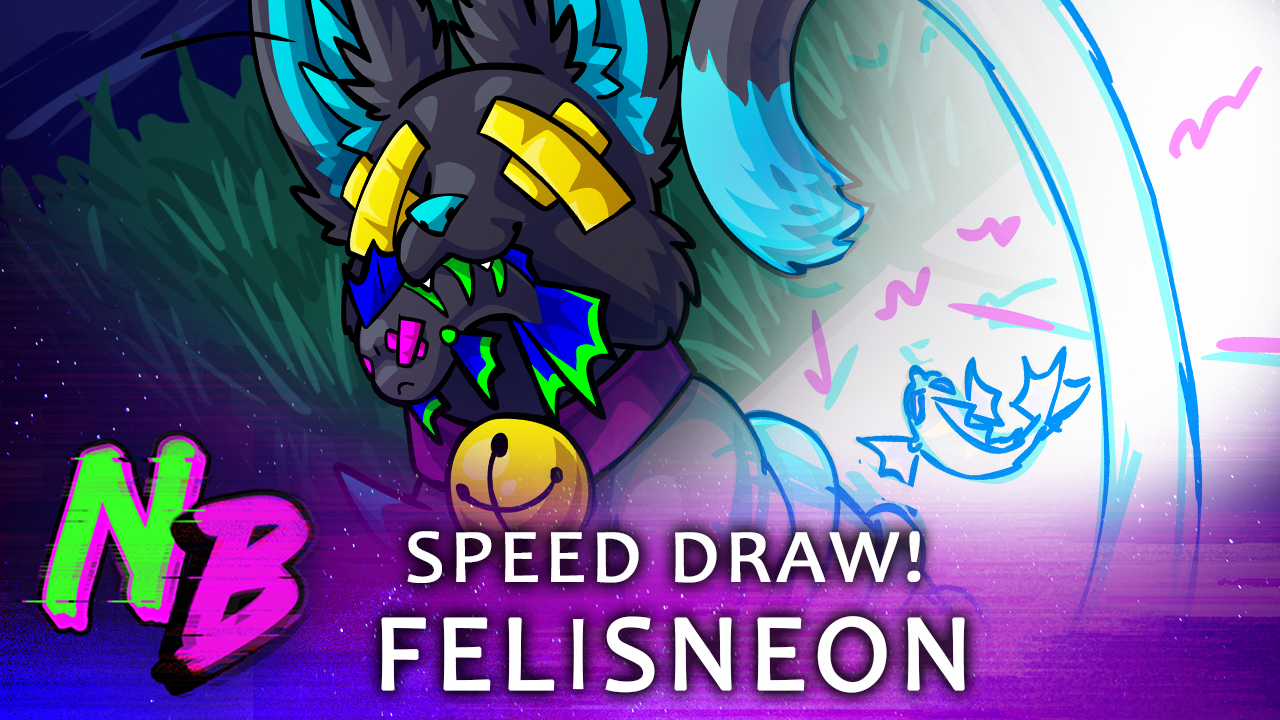 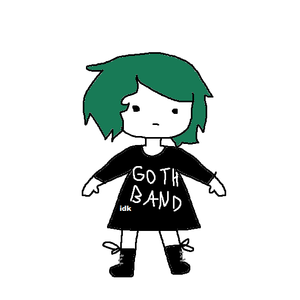 YES!! It said 1k at one point, but people keep coming and going. XD But I'm happy so many people like the comic! =3