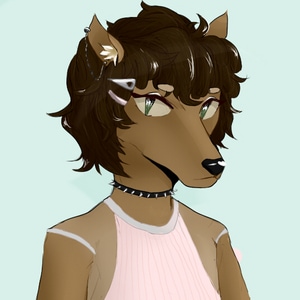 ✔Avatar made by Larry-the-giraffe. Find her on dA! <3 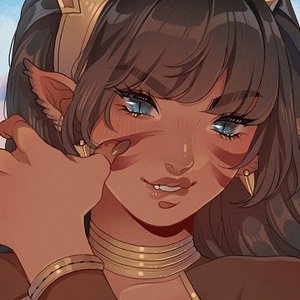 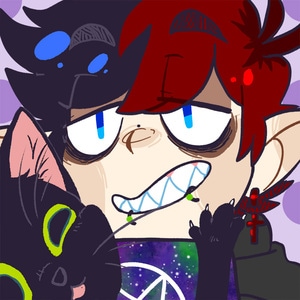 Here is a very late thank you! 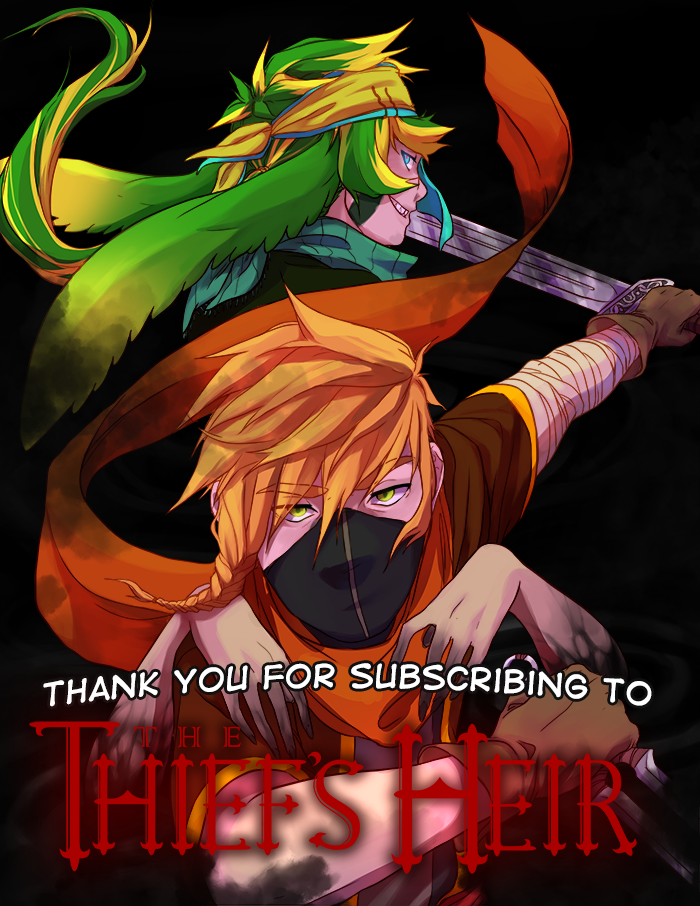 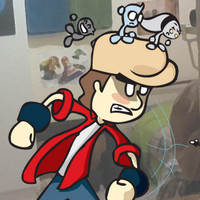 Ahem. Remember me?
It's been a while, sorry about that, Uni pretty much ran my life BUT I'M BACK and better at drawing! AND, if you're still up for it, I'ma going to do On the Wall with Mimi!

If yer a bit off the concept now I can understand and I'll go and do something else, but otherwise I figured it would be a good comic to practice my skills with! Waddya think? 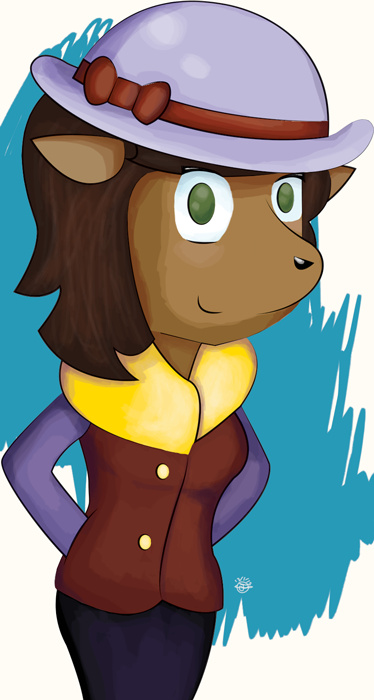 I FORGOT TO SAY THE DRAWING IS V NICE.

Eh, me neither, finding it hard to pick up my comic series again (especially after Inside Out. >_> ) Oh, that's fine. To be honest I was really only wanting to use the shenanigans we had. The number of posts from the first On the Wall with Mimi alone exceeds 70 000 words. Even if we were to carry on from that, I'd probably never catch up! It's a little overwhelming, in fact. XD

That said, I might not go forward with this. See, I just finished Uni a couple of months back and I've been trying to set another project for myself to spend time on. I've been bouncing around with a number of ideas; animations, small games, webcomic series... but I can't seem to make any of them stick. So I figured it was worth pitching to you again if you were still around, and if not then do something else. (and resist the urge to play Undertale again... because that's all over the place right now)

I say go for it because it was actually pretty interesting. xD When you start it maybe confliction won't be as large and you'll finally have something solid to work on? Good luck in whatever project you choose! I hate not knowing what to do but having so many ideas, lol. Also I know way too much about Undertale even though I haven't even played it (I want to) because I was basically given massive information from an Undertale fanatic friend of mine.

Yeah, at the moment I've narrowed it down to this project and a webcomic series about Mii's based off of famous characters trying to live a day-to-day life in various nintendo games. I figured I'd start on them both and when just see which one I find myself working on more. I know, right? The internet is RIFE with spoilers about it. It's why I made sure I played it as soon as I got the chance. XD
Reply  to conversation 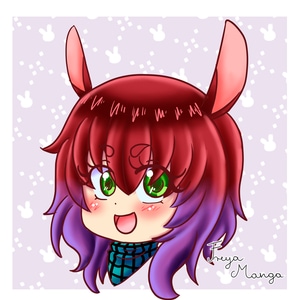 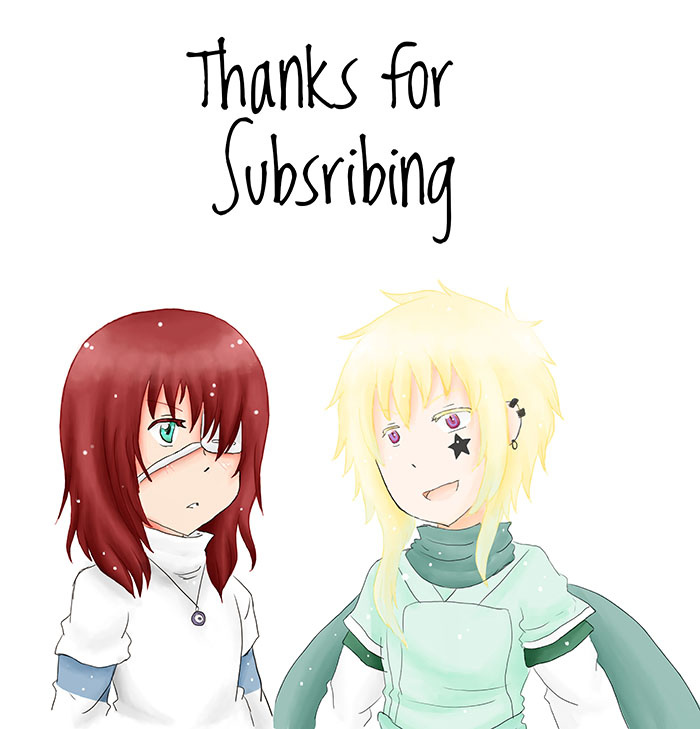 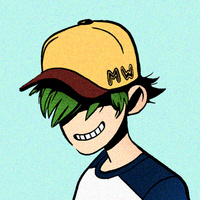 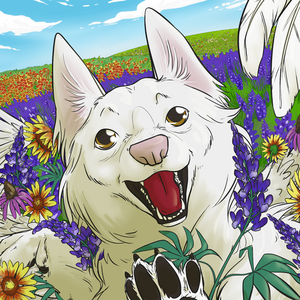 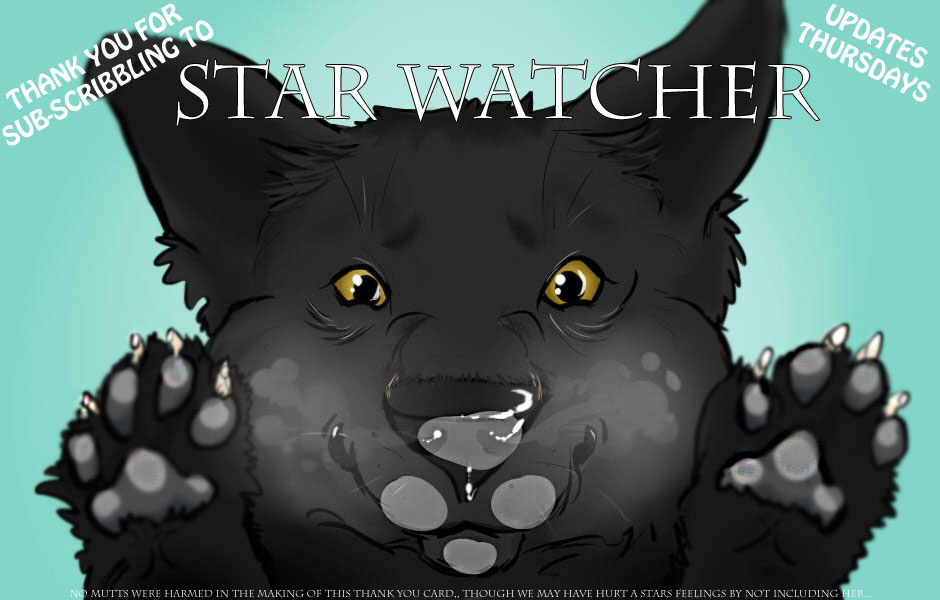 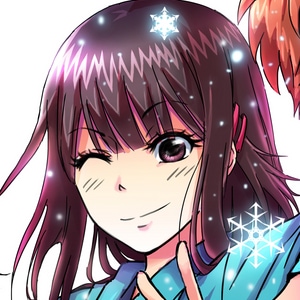 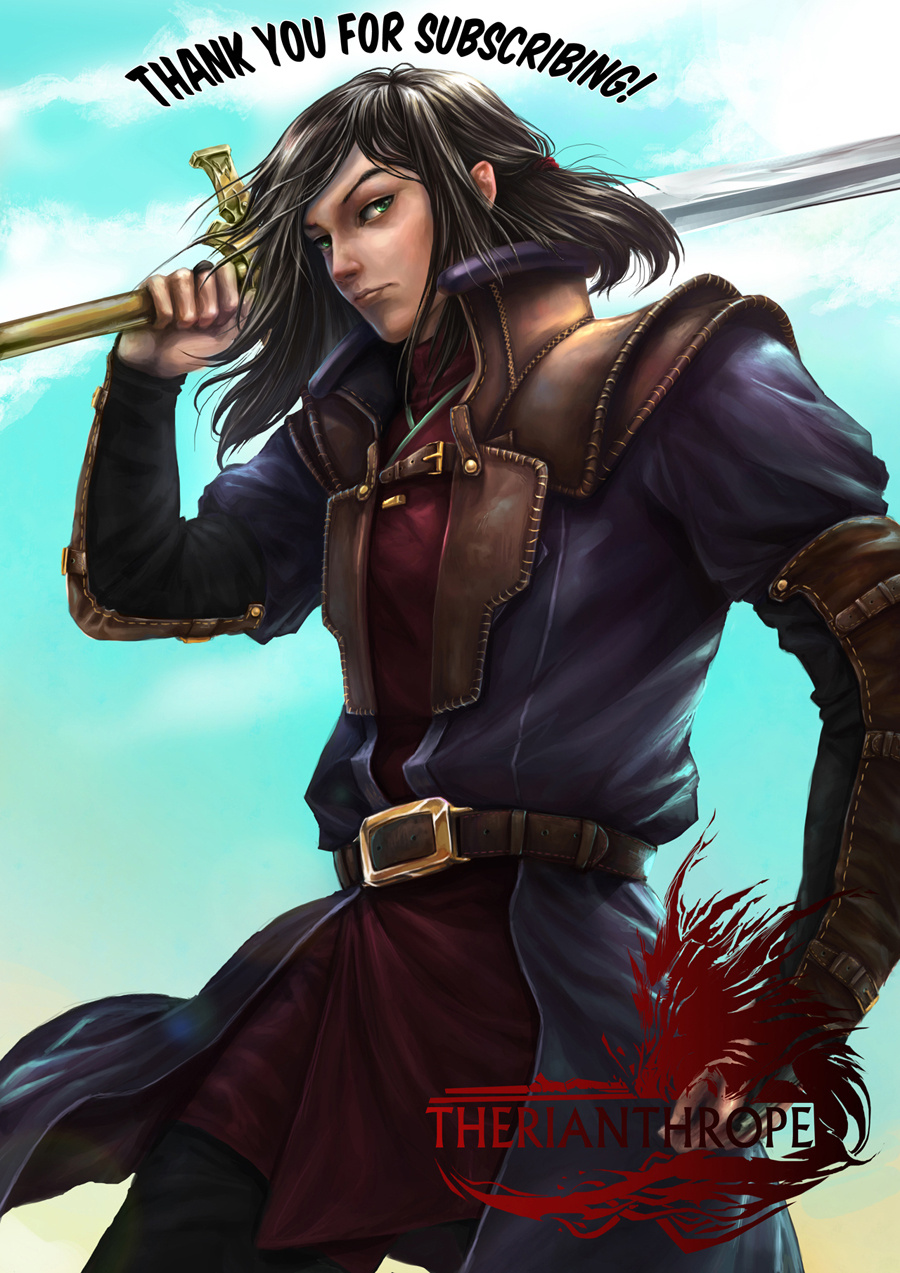 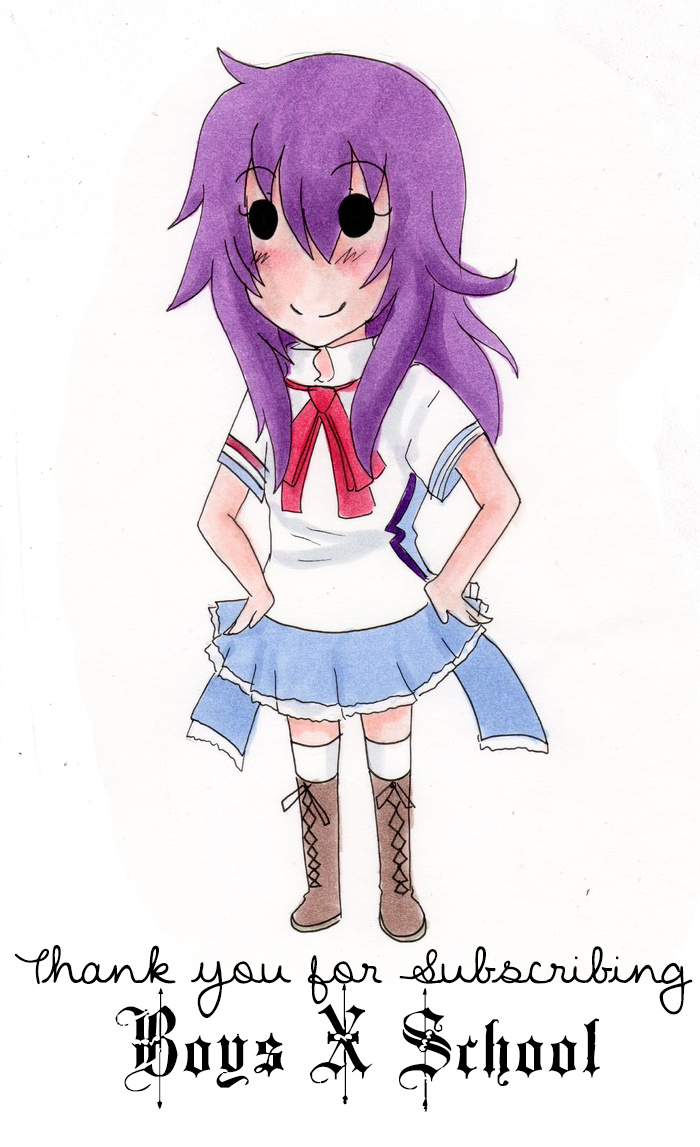 Thank you so mutch! 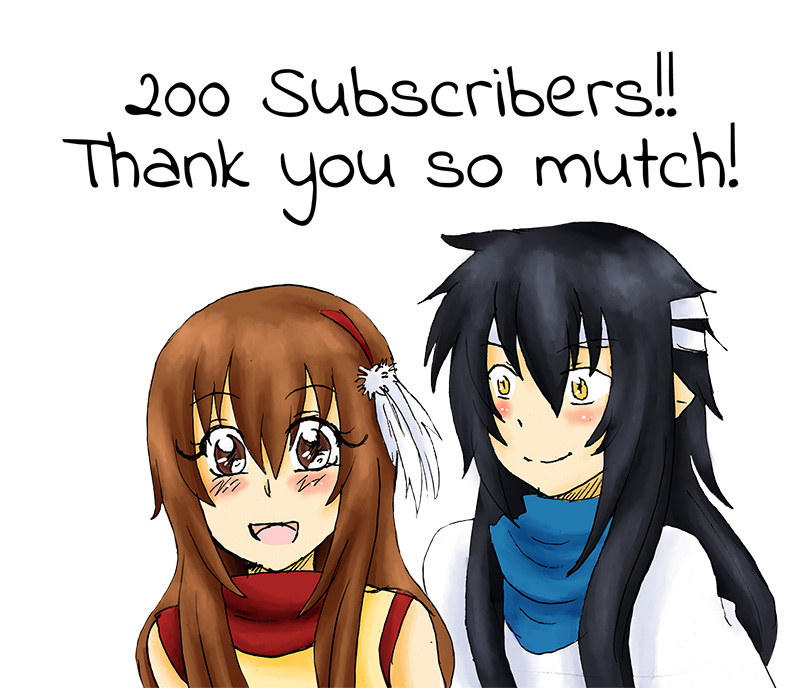 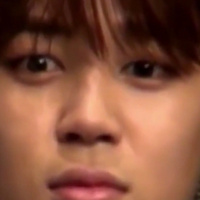 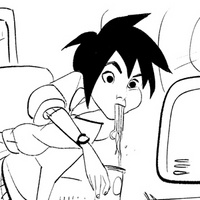