Streaming while I work on comics! SFW and dialogue layer hidden for a relatively spoiler free experience lol. Music on! https://picarto.tv/GetYourDrawOn
Reply  to conversation 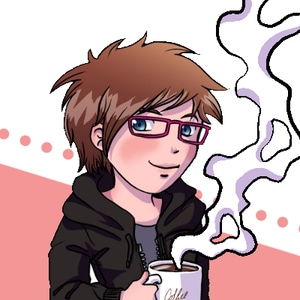 ...I might spend Hallowe'en catching up with the comic then =P 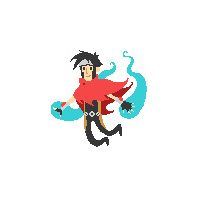 I'm so glad you're back! my favorite comic! This group of people I know do a sidebar of unknown comics you should be reading and EA was my contribution :D 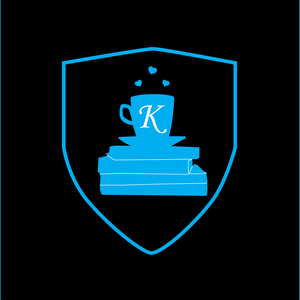 "absolutely NSFW". Me: oh, guess i'm clicking on the link then ;)
Reply  to conversation 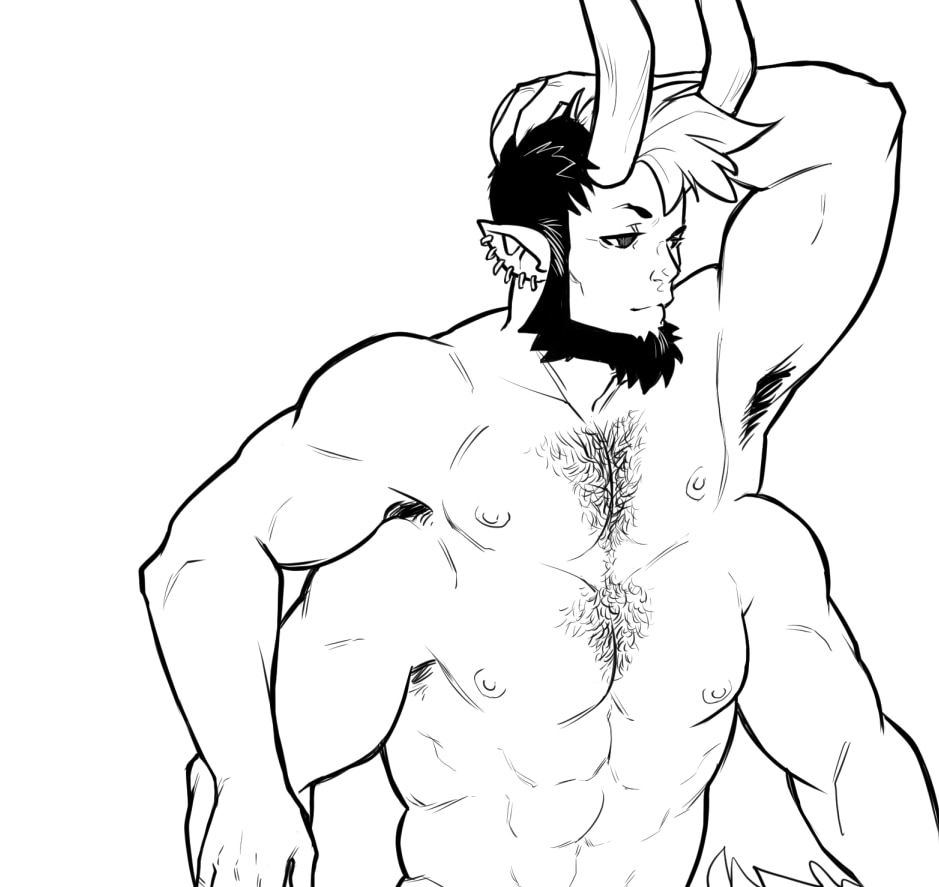 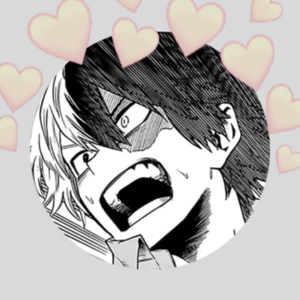 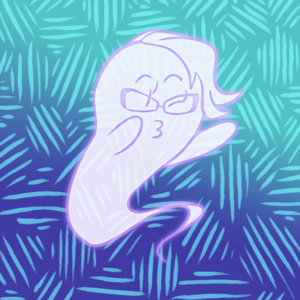 Double ur tiddies, double ur fun ;) 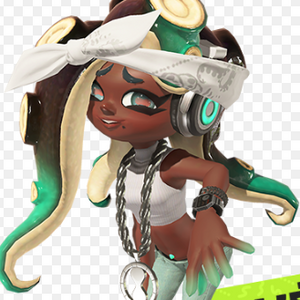 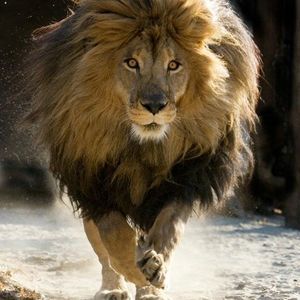 Oooh, alright, wait why do I want him to pair with Adam??? 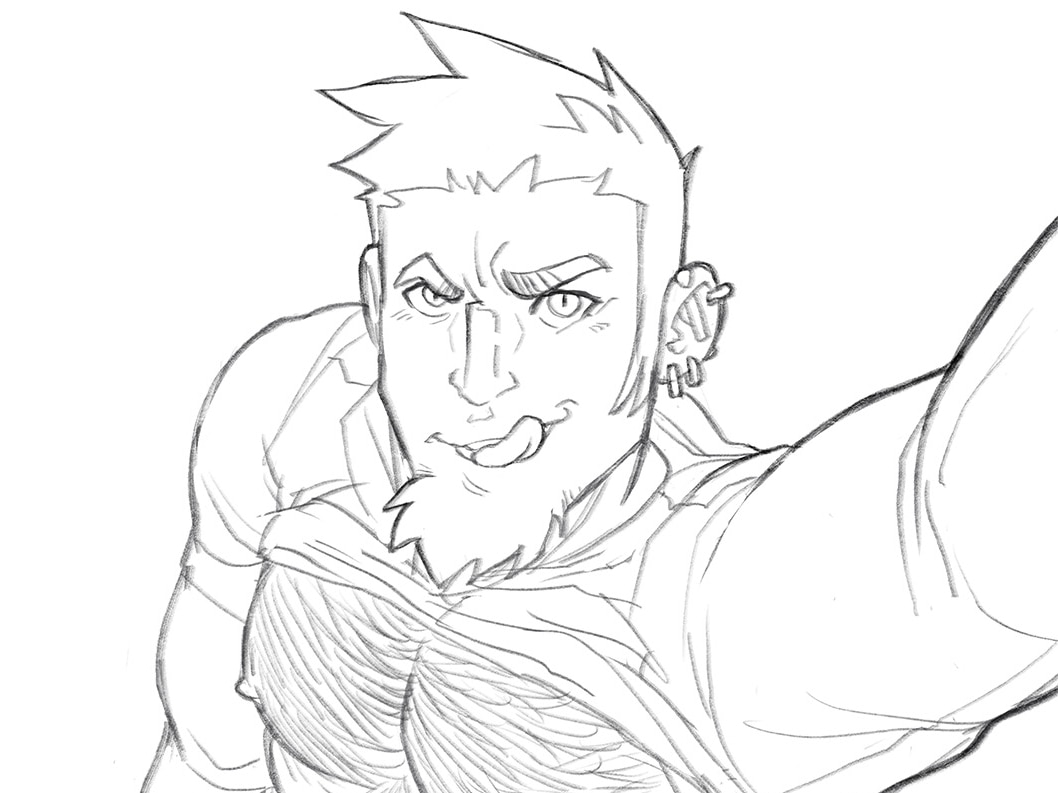 Basking in his himbo status i see, i'm proud of him

Do you mind explaining himbo? Im honestly pretty new to this side of the world (though totally in love with it)

Himbo is a portmanteau of the words him and bimbo, it's a slang term used when referring to a very attractive man, but that usually has nothing else to offer apart from his physique, i.e his body is bomb and the sex is awesome, but you could have more meaninful conversations with a brick wall. We know Al its not stupid but sometimes act like he is and what i suppose is a full naked selfie its usually considered a himbo move. It's not used in a derogatory meaning, because usually a Himbo it's unaware of being vacuous or it's proud of it so it's not an insult to them
Reply  to conversation

Nice! That was my first time watching one of your streams. I really enjoyed watching the creation process. Are you ever shy about showing people? I can't imagine letting people watch me write or something haha. Appreciate the little sneak-peek and the music was r o c k i n'

I used to be! But then I realized having an audience kept me very focused on the work, haha. Glad you could stop in!
Reply  to conversation 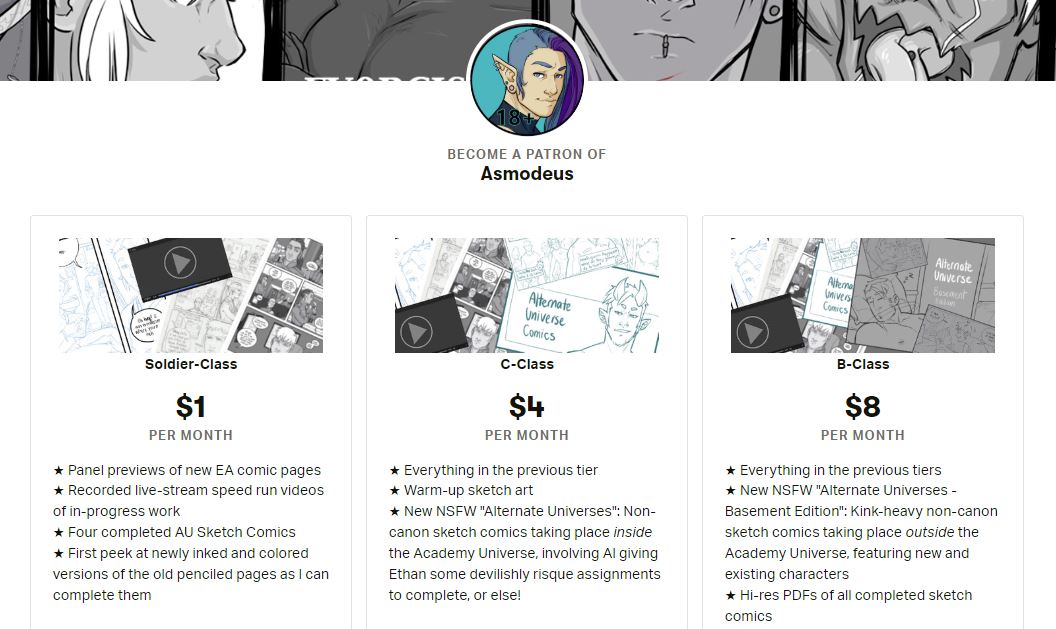 Hey lets work on a #juniform Al pinup bcs it's Sunday and you might need some ridiculous demon antics https://picarto.tv/GetYourDrawOn
Reply  to conversation 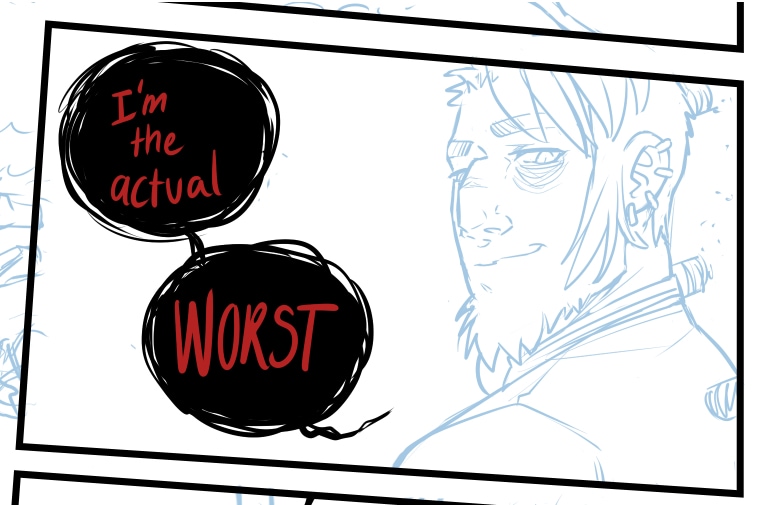 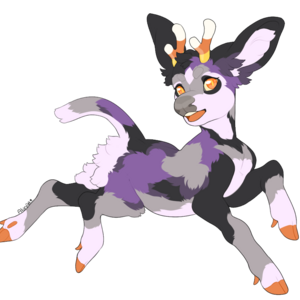 I don't like the content look on his face, he's looking waaaay too satisfied for my feeling not to be crushed again in the coming updates .-. (but gog I love your work so much, here take my feels as an offering)

Aaah thank you, I'm so glad you're enjoying it! (Even if it's a bit rough right now! ( ; ^;) hhhhghh)
Reply  to conversation