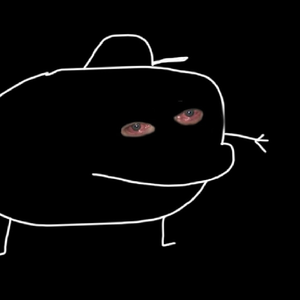 Joined Jun 2016 In a galaxy far far away 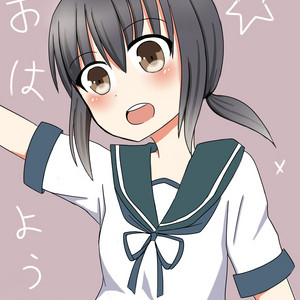 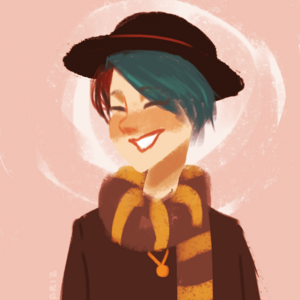 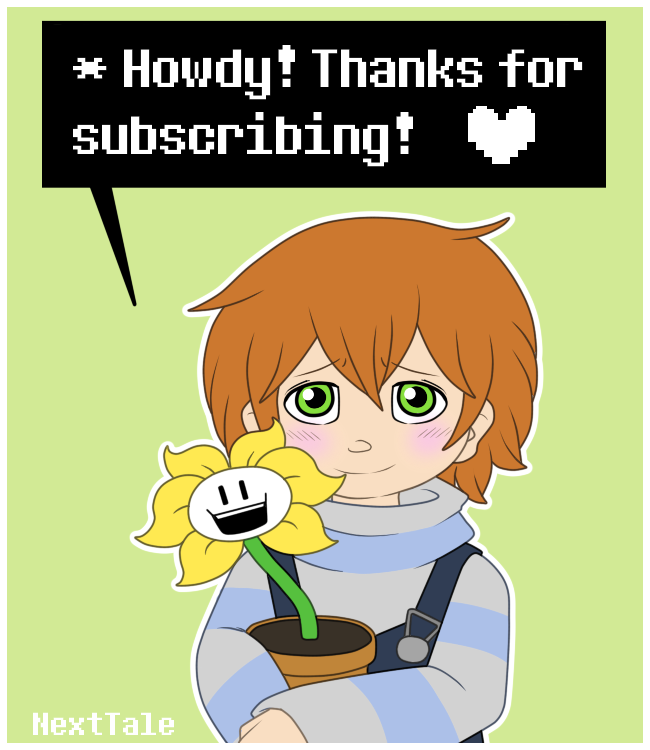 No prob
Reply  to conversation

Midnight Brain Fart #2: There was a weasel named John. One day John went off to work so he could get food for his family. Upon finding food he came across a frog. "Help me" the frog cried as he struggled to get out of mud. John looked at the frog in disgust as he walked away. Along the trail John walked down he saw a bird stuck in thorns. "Help me" cried the bird as he struggled to get out of the thorns covered in blood. John smirked at the bird as he walked away. John returned home after gathering food for his family, he walked in his home and immediately he smelled blood. John looked around and found his family outside being mutilated by a fox who tore the intestines of the weasel family out. John watched in horror as he cried "Help me". No one was there to help him. John watched as his family was torn to pices in a mixture of blood and fur. The fox found John crying on the ground and ate him. Don't be like John.

Midnight Brain Fart: So a friend once told me that when we are about to die we see our life flash before our eyes. His theory is that we are currently dying and our life is flashing before our eyes however it is very realistic.
Reply  to conversation

Reading comics on the toilet (^w^)
Reply  to conversation