Joined Sep 2015 the great unknown of the everlasting abyss

yo! this is long due for an overhaul. I'm Avery, I'm a 22-year-old genderfluid artist(they/them, he/him, or xe/xir pronouns please). I usually just do one-off pieces, but sometimes I do comics/write stories. Some of my old stories I might remake, others are likely to be left to the wayside (sorry, no motivation for em anymore) I'm hoping I can start making more content I can be proud of on here

man, it's been a good two years almost. Time to update all my info and go through my comics. (Probably gunna delete most of em so I can start over clean slate.) In the meantime, I do commissions now! Yall can check that out on my twitter.

ALSO!! I've got a tiktok account i post art stuff on, feel free to check that out
Reply  to conversation

it occurs to me that i mentioned in my previous update that I've started writing Sovreign Lost, but didn't leave a link, whoops
https://archiveofourown.org/works/24245305/chapters/58423699
Reply  to conversation

SO!! I've honestly got no clue when I'll get back to making comics, BUT!!! I will be posting art in my doodle dump till i do

next up: I probably won't be uploading Ivy frost on here anymore. before yall who like that one start panicking, I'm not giving up on it. There's a couple of reasons I'm dropping it on tapas tho
1) I'm not making it a comic anymore, I'm writing it as a novel
2) going off of reason one, there are much better sites for novel-format stories in my opinion
3) I actually changed the name from "Ivy Frost: The Demon Tamer" to "Sovereign Lost"
4) I've already started uploading it on Ao3

now that that's taken care of, updates on my other comics:
Endless: Same boat as Ivy Frost minus the name change (for now)
Mouse and Wolf: kinda been dead for a while and is gunna stay that way. was more of a personal project anyways
Noriko: will continue someday. my friend who drew the first few pages lives out of state now and I dont have the funds to commission them rn
Dance With Me: I've actually been doodling stuff for this again, and since the plan for it is really just a collection of slice-of-life comics, I'll probably update it within a month of two
sPUNtaneous: ehhhh...maybe?? I'll probably at least redraw the two episodes i did post
event pack: i uh...honestly dont remember who was next XD we'll just consider that one to be a dead comic XD

i think that's everything!! sorry for the wall of text, I'll try and remember to post something later today
Reply  to conversation 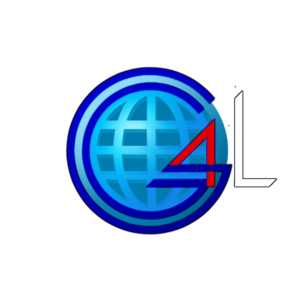 ty for sub
Reply  to conversation 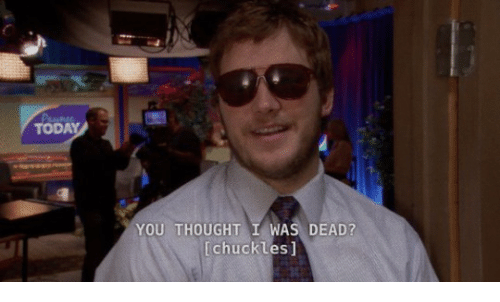 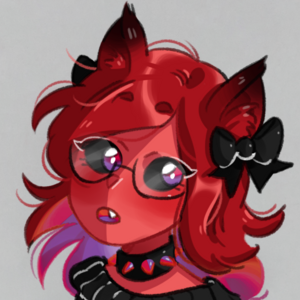 Yay ^u^
Reply  to conversation

centaur bbies
also i live
on the topic of comics, i'm looking into finding an artist i can collaborate with so i can get Ivy Frost up and running, followed by Noriko. in the mean time, have some smols 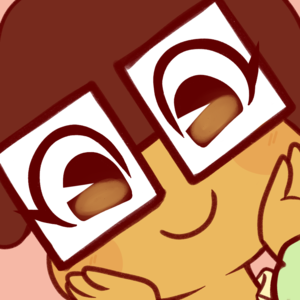 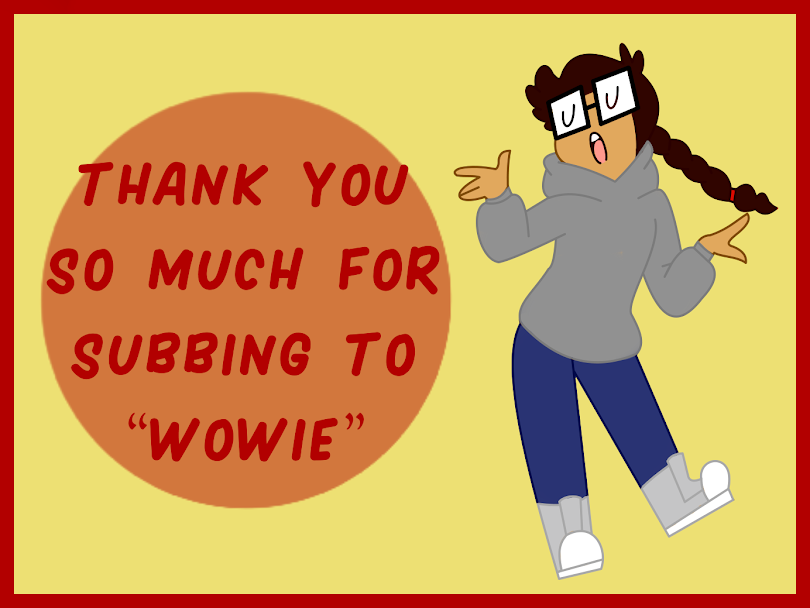 hey you guys!! Quick update since I haven't been active all that much recently. so, back in October, we (my family and I) found out that one of my younger sisters had Burkitt's Lymphoma, aka, she had cancer. since then, she's been undergoing treatment for said Cancer, and I'm happy to say that she's doing pretty great, and hopefully only has a few more rounds of treatment left. I'll be drawing up a comic featuring her soon, so keep your eyes peeled for that.
wish her luck in the coming weeks ^^

Finished coloring Ivy's new temporary reference card, and that all I've got for you for now. Aside from this, I've been working on writing out the story a bit before starting up the actual comic, which I might post some snippets of in a couple days

anyway, one of the first things you'll notice on the new ivy is that her hair doesn't flare out at the bottom anymore. this is mainly because, quite frankly, it was kind of a pain to draw. you'll also notice that her hair simply fades into the red instead of having the sharp/jagged cut-off it used to, this was also for an easier design. this is also the reason she has hearing aides instead of her old headset. and also because I didn't feel like making her completely deaf anymore, it felt like that was overdoing it just a tad 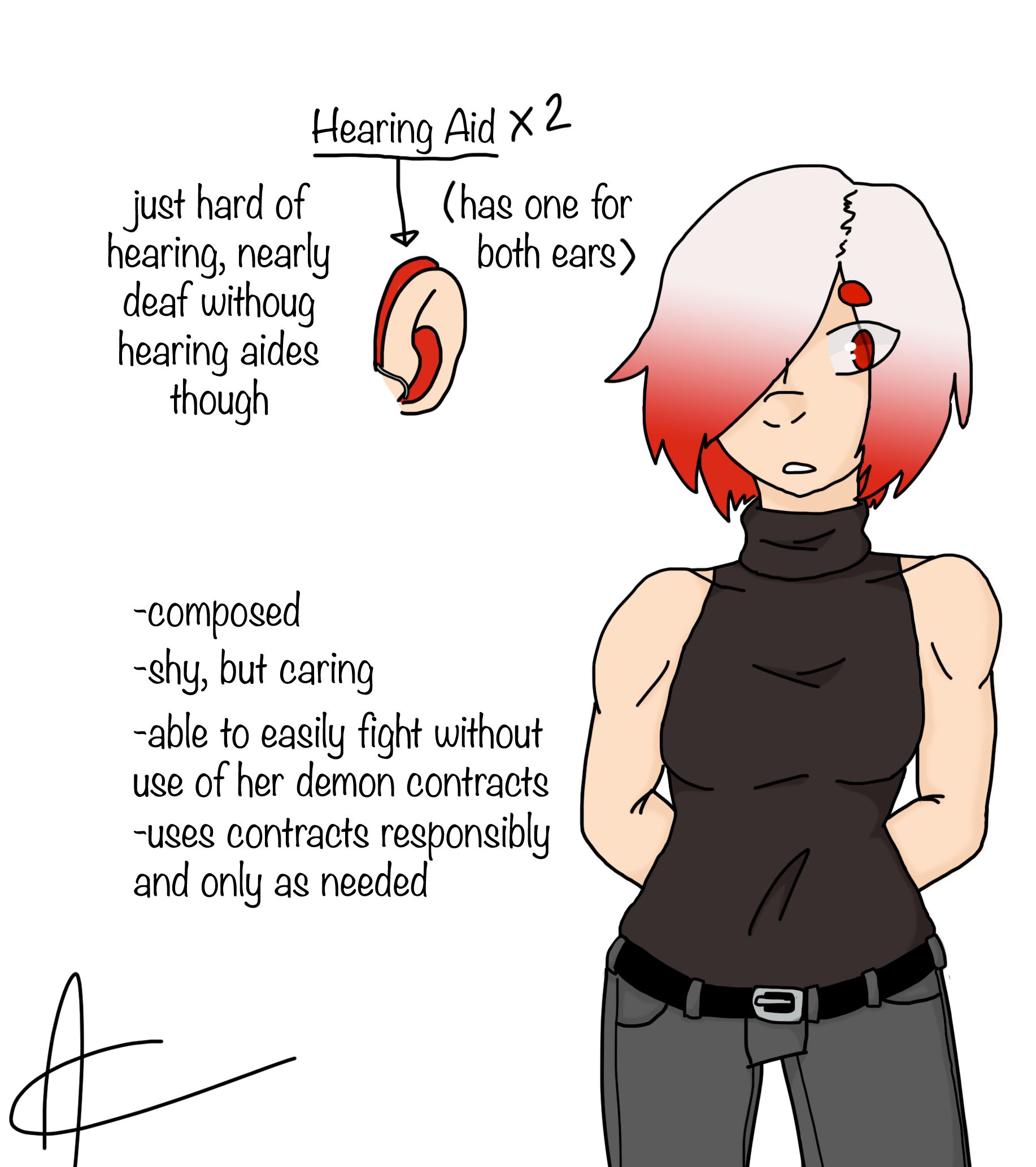 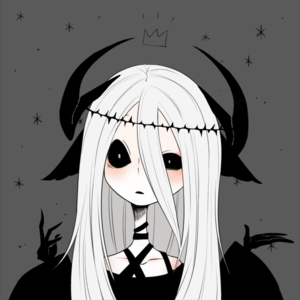 I saw "Ivy" and got confused lol. in other news, this is super cute!
Reply  to conversation

hey, I live, and this time I'm not going to promise anything by a specific time because I'm REALLY bad about sticking to those, but I wanted to wish everyone happy holidays and let you all know that I've been doing a COMPLETE overhaul on Ivy Frost. originally my plan was to simply redraw all the old pages and continue from there, but I just really wasn't sure where to go from there. so I'm scrapping most, but not all of the original plot. and as a mini holiday gift and a slight apology, here's a sneak-peek of what Ivy will look like now: 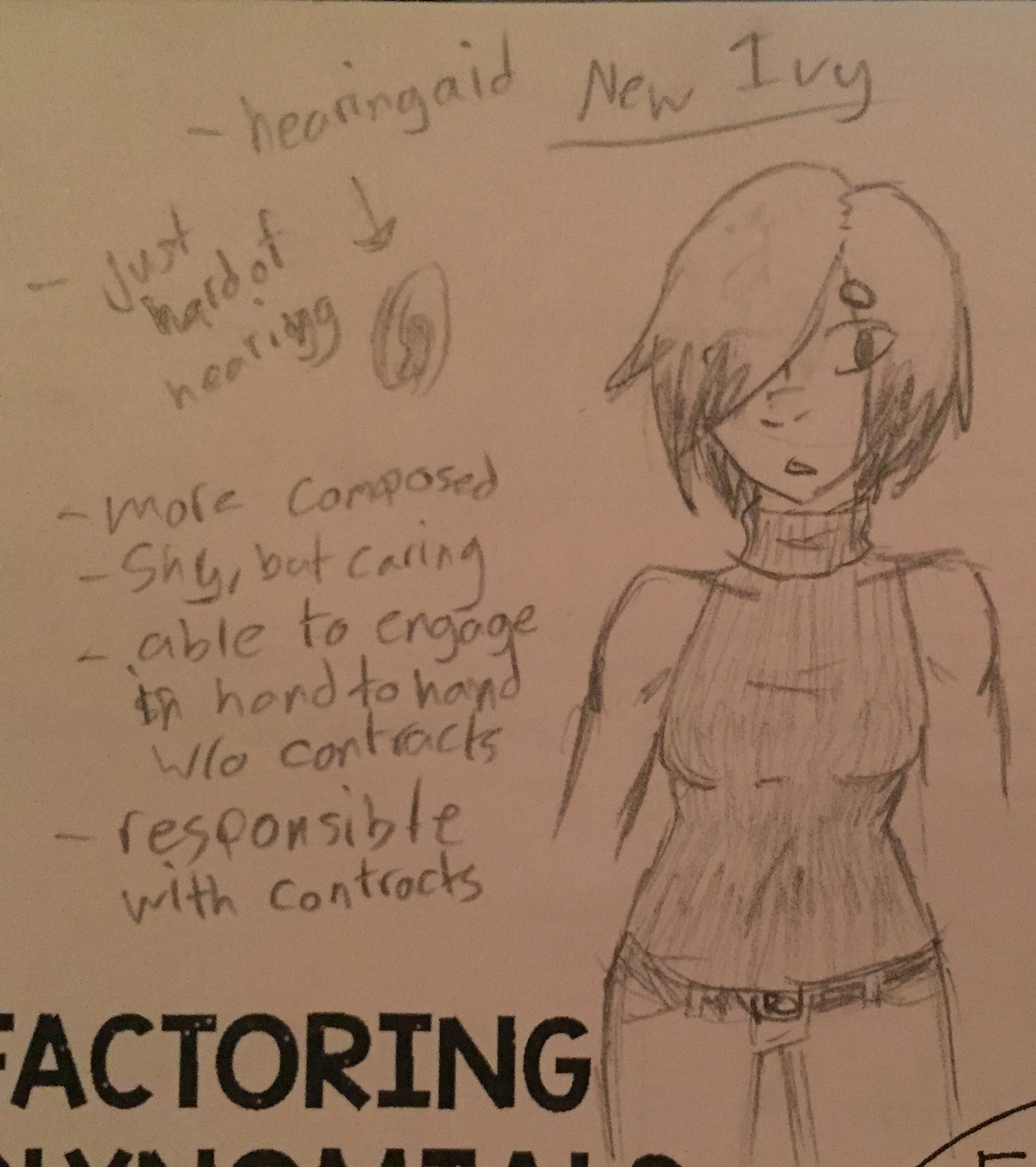 i also aged her up a bit, so she's 18 instead of 16
Reply  to conversation