Hey there!
I'm Scarlet Fox: artist, story writer, and comic enthusiast.
I write comics with magic, demons, romance and mayhem. So if you want to read something daft you've come to the right place x)

All comics have been Dropped!

Sorry guys, but after chatting with the artists over our future goals and time restraints we've decided that all our projects will be dropped indeffinitley.
This is mainly due to a change in our interests and geographical distance from each other. While we may create projects in the future they are likley to be much smaller and on a casual basis.
We want to thank everyone who enjoyed reading our comics, and appologise if we've let you down in any way ^^;

The comics will remain on here and we have no plans to remove them :)

it`s a shame.
i hope to see new work from all of you in th future

Comics have taken a back seat for awhile, if you want to stay updated on what we're doing you can check out my youtube channel :)
https://www.youtube.com/channel/UC-PYF3mp_BdpsBT-Sr90v2g

June Rose will be released tomorrow! yey! :D
In the meantime heres another drawing :3
http://www.redbubble.com/people/peachfly/portfolio 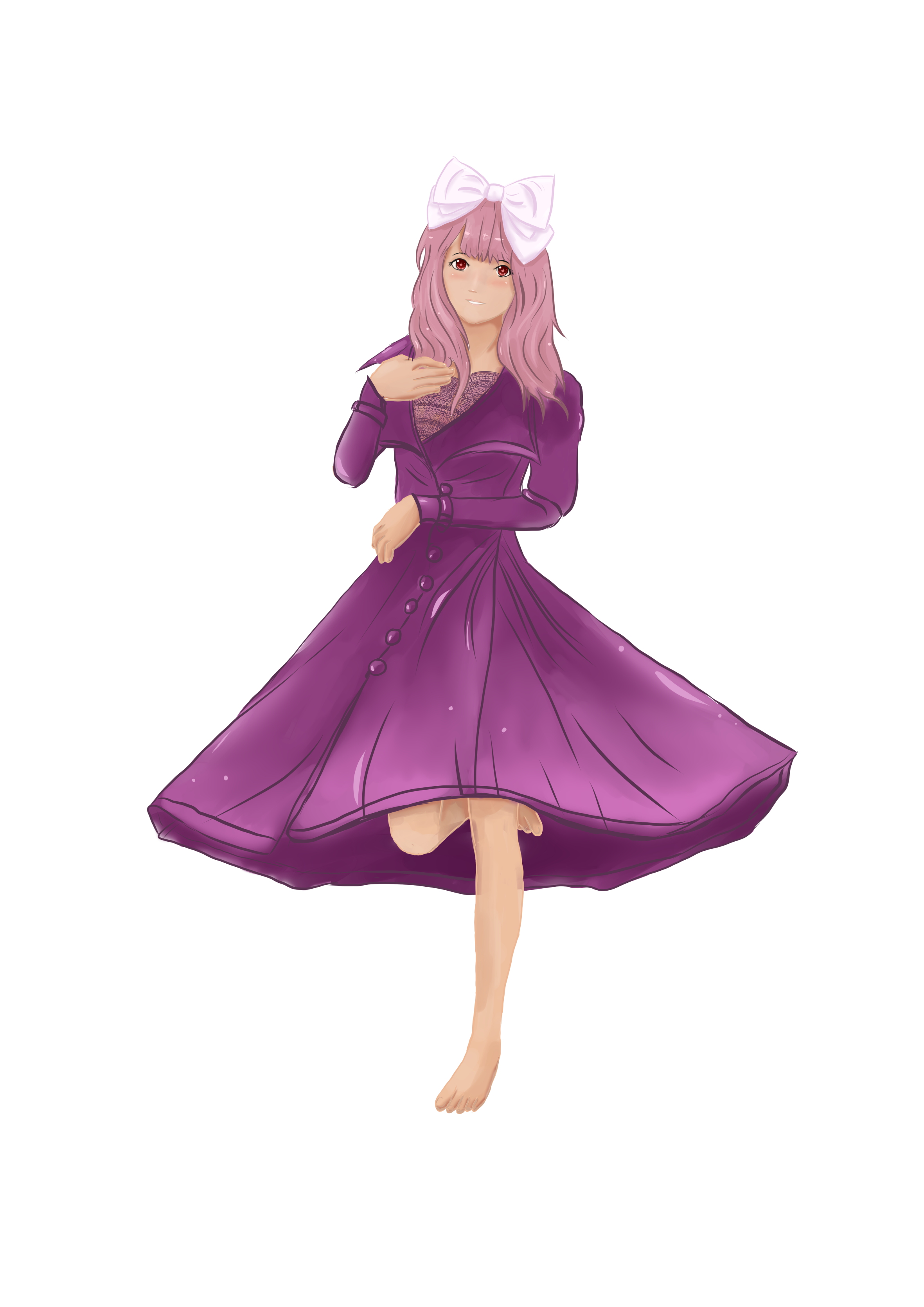 Got a few new items in my store, please feel free to check it out :D
http://www.redbubble.com/people/peachfly/portfolio 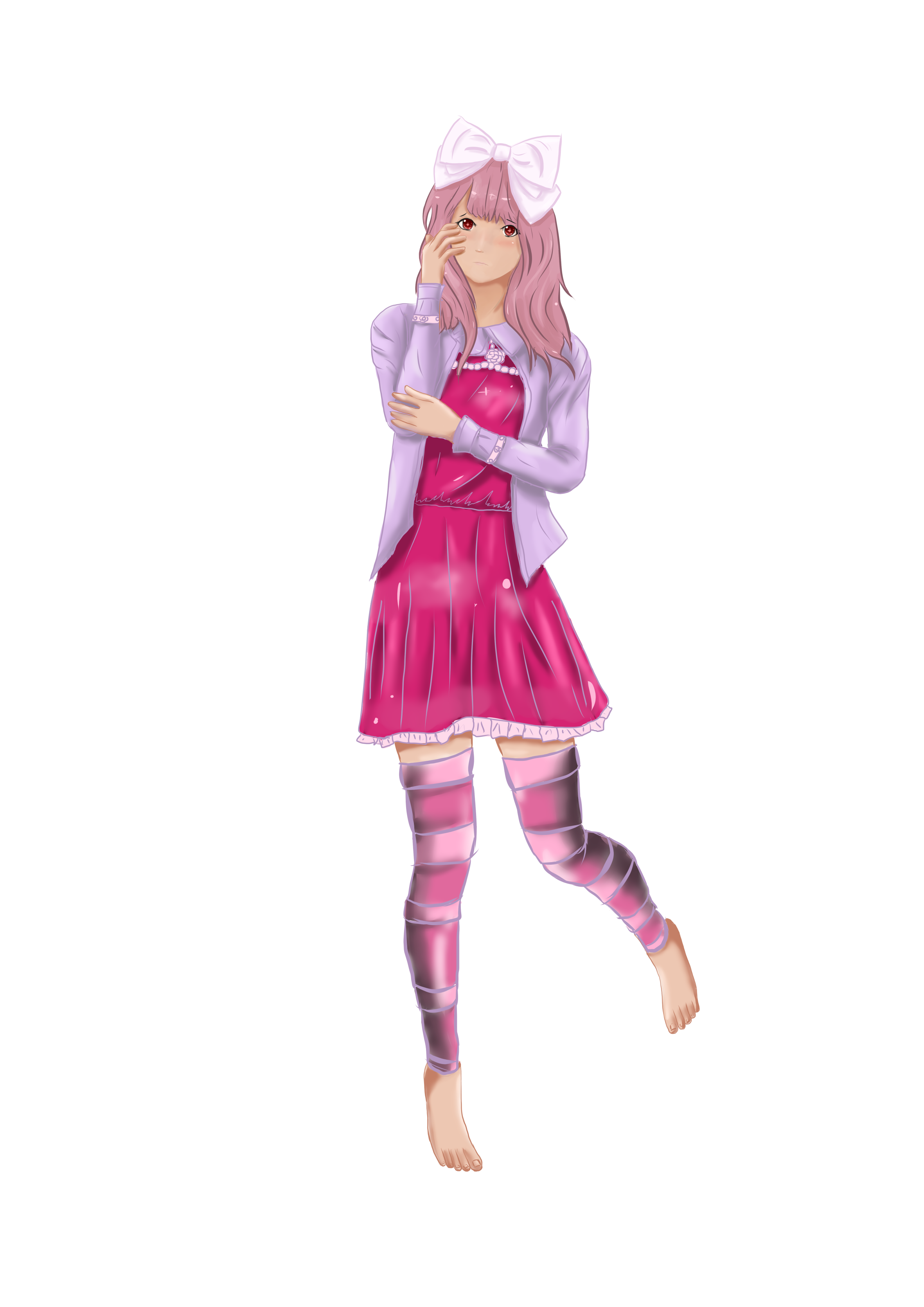 EDIT: June is currently available on a test run (meaning the pages may be unfinished/not finalised). If you want to see the basic idea for the story it's available here: http://junerose.smackjeeves.com/
May Update :)
Paranormal will be back up soon, the artist wants to finish a few pages to make up for the long absence ^_^ (Her tablet broke today, her new one arrives thuresday, she apologises for further delays)
June (June Rose) has one complete chapter and I'm halfway through the second, we're looking good for a volume relese by June :)
Magical Boy Braidy is still discontinued, though I am meeting the artist again in Summer break so they'll be some news then.
Beautiful Soul is still on hold for now :)
Thats all, thanks for staying with us! :D
Reply  to conversation

Good news guys :)
Our artist has finished her commission work and is working on the next few pages of Paranormal, we should be updating within the next few days again :D

We're still here! :)
Hey guys, don't worry we're still alive and working on the comics, i'm going to announce some changes coming this year for you all.

Firstly, i'm sad to say that Magical Boy Braidy has been discontinued untill further notice, the artist simply dosen't have the time to finish the series, and I don't really want to go looking for a replacement since we drew that one up together ^^;

Secondly, Paranormal S.P.P is on a short hiatus since our other artist just signed a job working for a game developer, she's going to finish drawing a whole deck of cards for this dude before coming right back to work on the comic :) please be patient with us on this one x

Beautiful Soul is... in progress, the story is being re-written since I wasn't actually expecting the positive responce I got for the comic. It was going to be a series of funny shorts and bad jokes, but now I'd like to make it something a bit more serious, so again, a hiatus must ensue... sorry about that :')

Finally, we have a new comic in the works! Rose and June (May be re-named) will be an action, adventure comic with a little bit of horror thrown in since I can't help myself. The difference with this one is that it will not be relesed untill at least four chapters are finished! Phew, thats a lot of work to do ^^; This comic is also one that we are aiming to publish professionally, so a lot of work is going into it at the moment and it is taking over the other projects.

So, lets draw up a quick time table for you all :D
Paranormal S.P.P should be back by the end of March!
The first view of Rose and June will be up by... June! (Thats realistic :3)
Beautiful Soul should be rewritten by August (at the latest)
Magical Boy Braidy (Discontinued until further notice)

Thats all, hope you all had a wonderful christmas break x
-Roxie

so, how have things been over the last 2 months?

so-so, we've been talking about the comics a lot but with our artists doing other paid work we're not sure when Paranormal will be coming back, it all depends on when the comissions finish. Our new comic is coming allong nicely, hopefully it'll be out by the June deadline. We have no news on the other two comics yet, though I'm planning to write an update post in May :)
Reply  to conversation

Comics are on hold for awhile as i'm getting a new art tablet! :D It'll have a built in screen so i'm very excited and hopefully my art will get better :3 Sorry for the long hiatus people!

cool,..
what model tablet will you get?

yep thats the one :)

looks great.
make sure to let me know how well it works
Reply  to conversation

Happy halloween :D here's a doodle I did when I should be working on deadlines x) 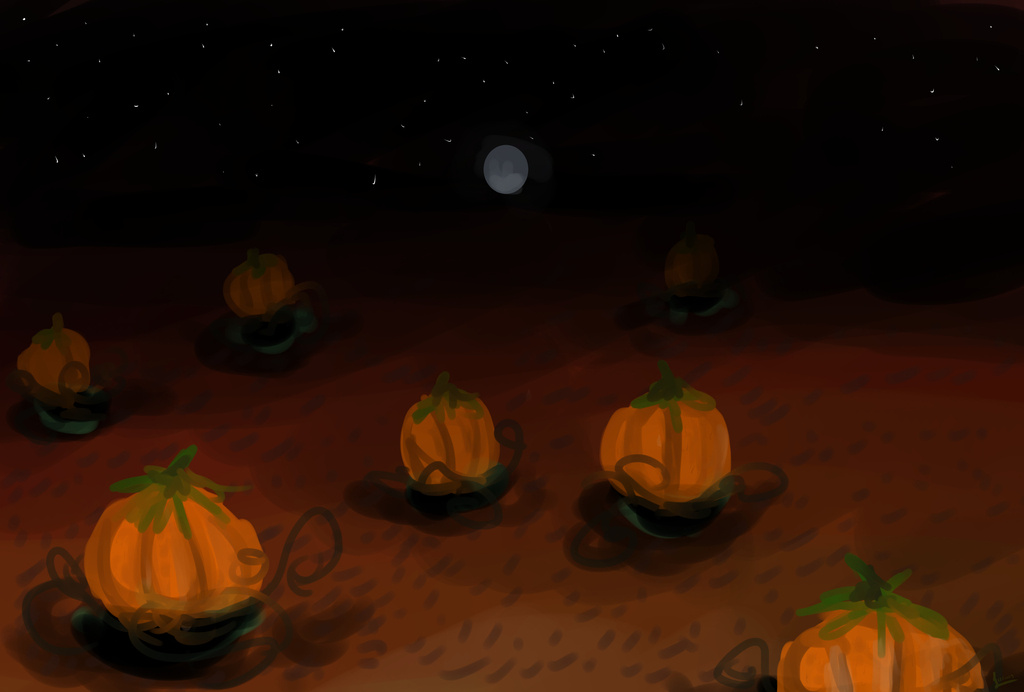