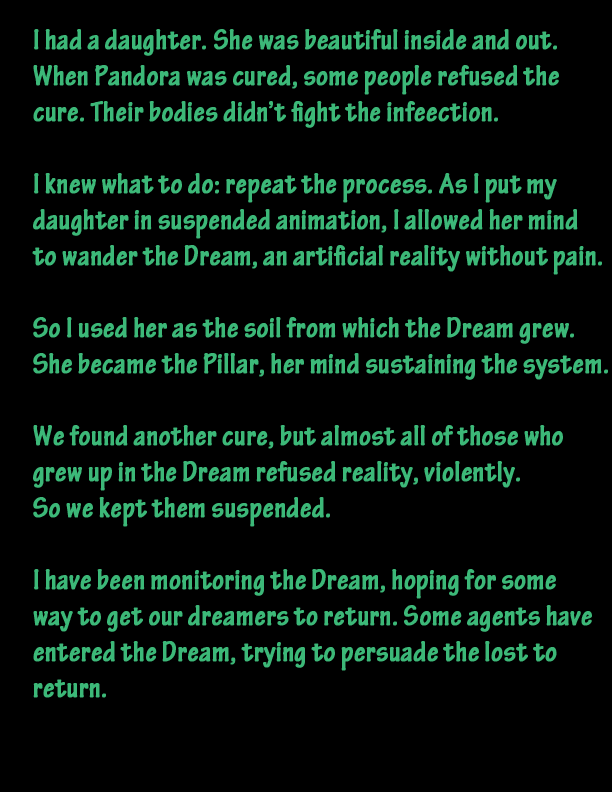 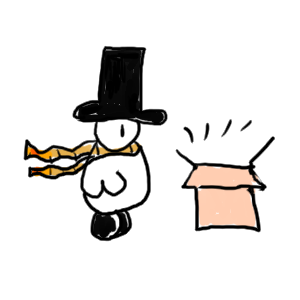 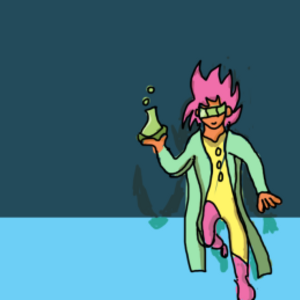 After the Pandora virus wiped out most life in the multiverse, some of the humans on Earth-47 never woke up.

Their bodies slept, but as their brains atrophied, a super scientist realized the proper treatment: Immersion in a Virtual Reality so real it could fool anyone.

Jan is an adventurer who was a child when she got sick. Now a young woman, she fights what every gamer fights: boredom.

A cure has been discovered, but in every case the patient has rejected reality in favor of the game.

Enter Zipper Jack, in the form of Jan's pet. He's working inside G414 to convince humans, or at least some of the humans, to return to the real world.

After all, what is so bad about the world that you have to retreat?
Subscribe 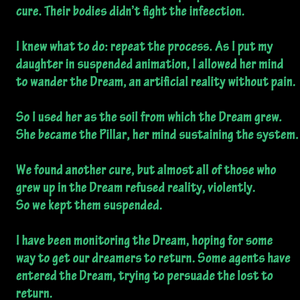