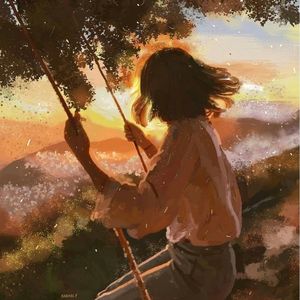 "The stars will shine on us again, I promise"

The year 2021 has finally come to an end, and I must say. This year has been quite a roller coaster for me, from starting Silent Whispers to seeing it get 81 Subs and 36 Follows between the two platforms... It has come quite a long way.

I would like to thank you, everyone, who has been continuously supporting me throughout this year, and so...

Cheers to new beginnings with a journey for healing and self-discovery!

Having said that, Origins Part 2 is in the progress, although due to health reasons... it may take longer than expected. However, I have a new post up on Instagram and Twitter (@silenthisper)... and once again, I am always down if any of you want to chat.

This time, it's two annoucements in one. So, let's get it started without further delay! One, Silent Whispers has reached another milestone, which is the 50 subscribers. So as I have mentioned before, the upcoming milestone celebration would be a combined of the 25 and 50 subscribers one.

Now that's out of the way. Time for the second announcement. Most of you don't know this, but I am a university student and it's currently exam season. So, the next chapter: Introduction is currently in progress, but it would be published in a later date due to a heavy work load.

With that in mind, I hope you all could understand and I would make sure to provide updates for the new chapter, when it's ready to be published!

This is slightly late, but Silent Whispers has passed the first milestone, which is the 25th Subscriber goal! Honestly, never thought I would actually make it this quickly, in around 2 weeks no less. So thank you for your support and encouragement for Silent Whispers, it goes a long way.

Anyhow, as a celebration of this milestone, I have something already planned ahead, so be sure to watch out for the announcement on the next episode in November! 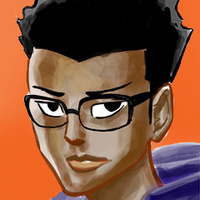 Congratulations! Keep up the good work!

Thank you so much! 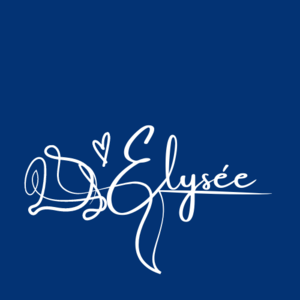 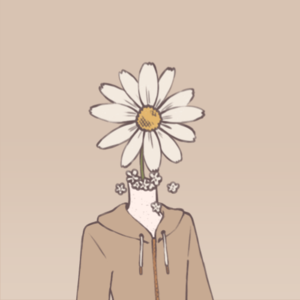 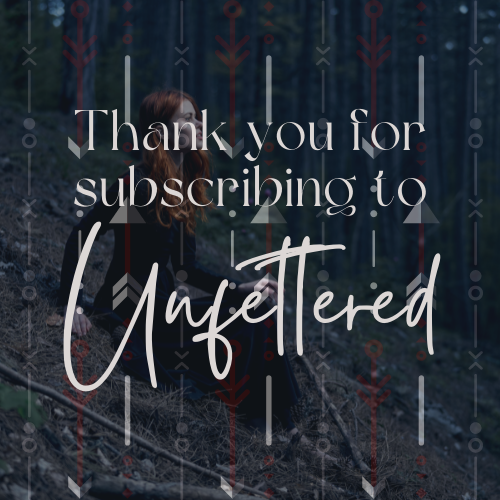 Not a Problem!
Reply  to conversation 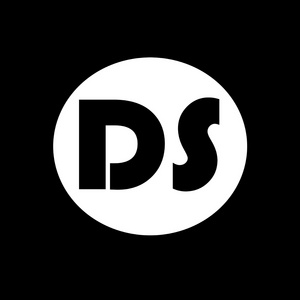 Thanks for the sub, and welcome aboard

Not a problem. Thanks for the welcome again, hope you enjoy the collection

Can't wait to give it a read

Thanks for the support! Feel free to leave any comments if you feel like it
Reply  to conversation