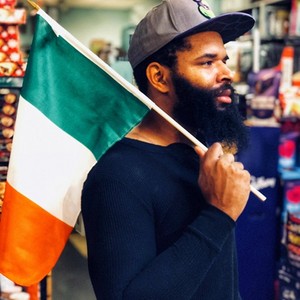 I live to draw.
I draw to live.

Hi, guys! It's been a while, I know. I've been hard at work on volume 2 of Shane Longshadow is Hungry. I'm hoping to have new episodes of that up by early next year! Stay tuned for more updates!

I also wanted to make mention of the fact that I also launched my Father's comic today 'The Cosmic Tiger'! It's a pretty epic superhero story, so feel free to hop on over and give it a whirl! The first issue will be updated Monday, Wednesday and Friday.

Thanks, guys!
Reply  to conversation 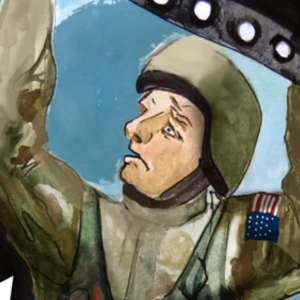 Casting Callbacks I did back in the day in Hollywood
https://www.patreon.com/posts/6495536?alert=1
Enjoy! 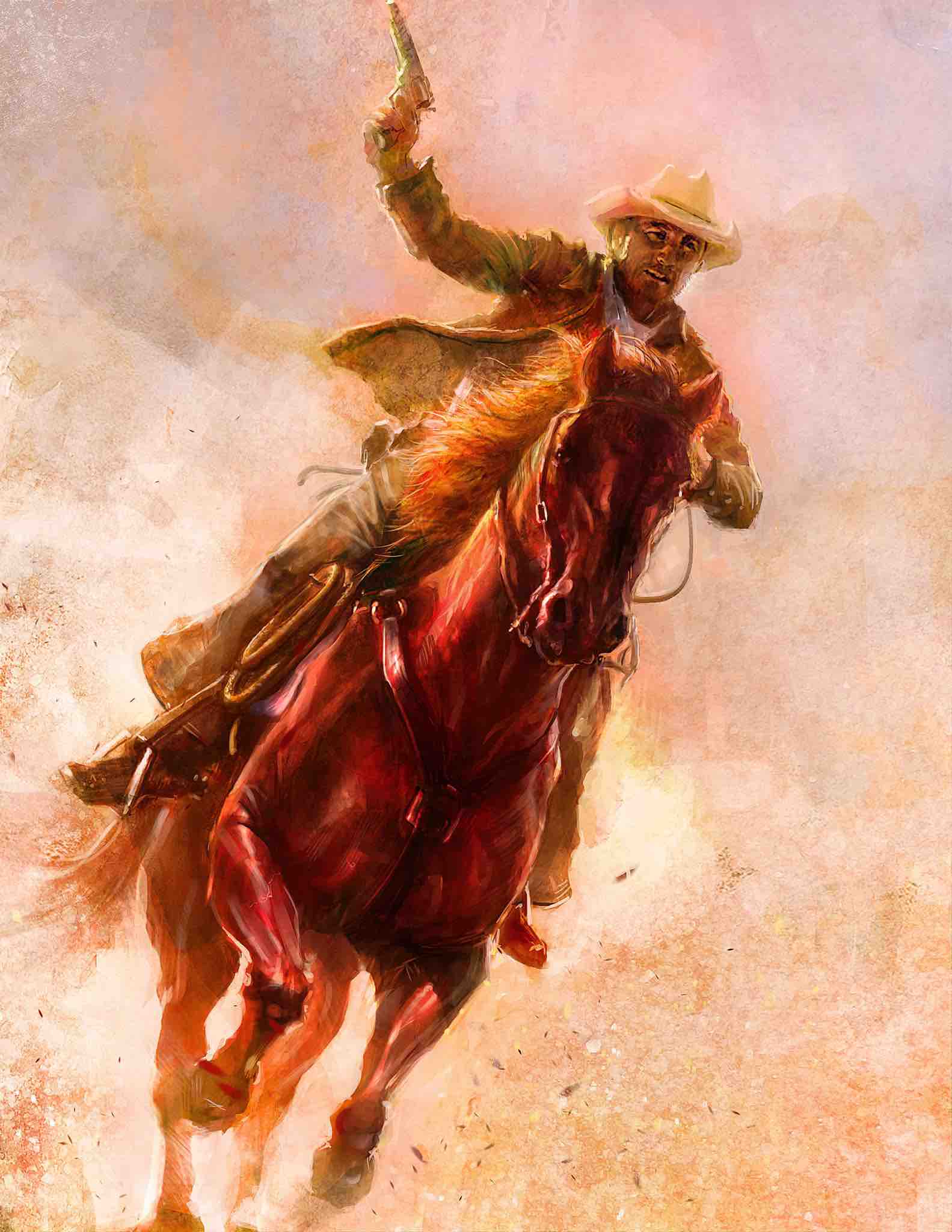 The first episode of the fight is up!
Reply  to conversation

The countdown for the fight between Shane Longshadow and Ryu has begun with 4 days left to go!

Also, I will be on All Real Radio talking about all things Shane and Man Up, Kid July 5, the very day Shane vs Ryu drops! It's an internet radio, so everyone will be able to listen! 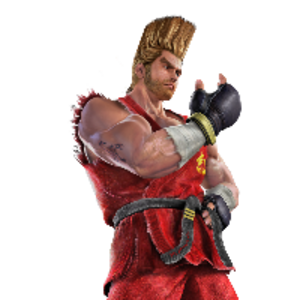 Thx for the heads-up, Stephen.
Reply  to conversation

Here's a sneak peek at a scene in Shane Longshadow vs. Ryu!

Looks like Ryu has the upper hand in this scene! Did I just spoil the end of the fight for you?

Guess you'll have to wait and see next month! 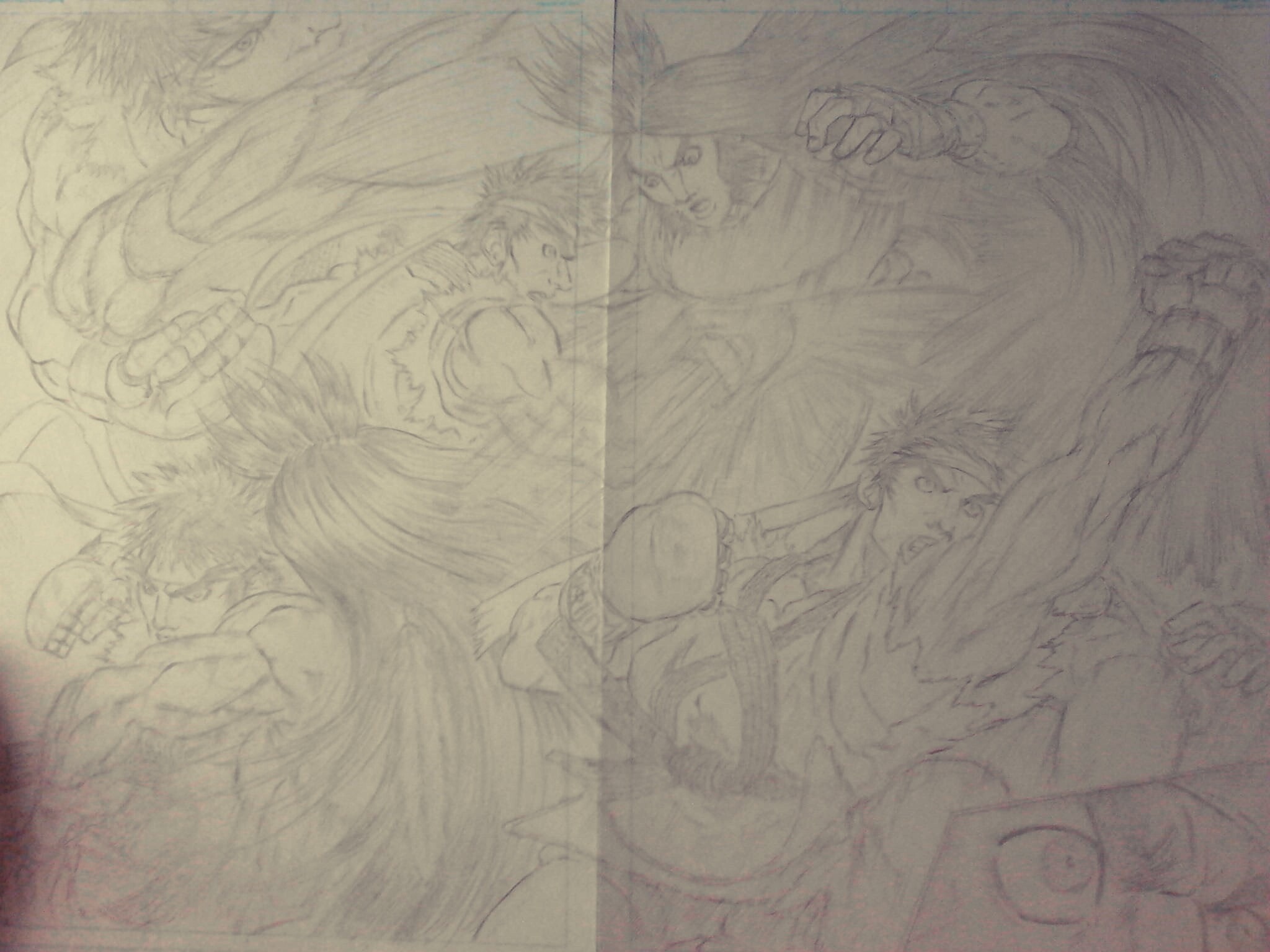 Be sure to read 'Kismet', the newest episode of Man Up, Kid today! Like and share it, please!
Reply  to conversation

A new episode of Man Up, Kid is up!

I went all in on it!
Reply  to conversation

Hey, guys. I'm busy drawing the next episode of Man Up, Kid. I really need to do multiple episodes at once just as a buffer. David Willis has a buffer of 3 months worth of his webcomic, 'Dumbing of Age', so you'd see something on his page no matter what.

I need to do that.

Anyway, hopefully I'll have it up before the weekend. Monday by the latest. I still plan to have 4 more episodes before the month is out.

Oh, and Shane Longshadow vs Ryu is now halfway through being penciled. I'm gonna begin the inking for that tomorrow so I can stay on schedule.
Reply  to conversation

Hi, guys! Just updating you to a few things!

First, Man Up, Kid was updated yesterday! I hope you had a chance to read it! I plan on updating it a lot this month, or at least as many times as I can get it up here. The next episode is pretty crazy and likely won't be up until next week. I'll be going to a conin Lake Charles with fellow creator, Isaiah Broussard. He has a comic on Tapastic as well called 'Transyltown'. It's adorable and I highly recommend it!

Secondly, I launched a Patreon! It takes a lot of work to create stories for Shane and Man Up, Kid! And I'm asking for your help to make obtaining the supplies easier to bring those stories to you. Every donation would go a long way, whether it's a buck or fifty. And making a pledge would make you a part of the reason the story gets told in the first place.

Here's a link to the Patreon below.

And last, there's a new comic coming your way soon called 'Shane Longshadow VS'. It's Shane fighting other opponents in fiction, essentially training for the story I'm telling now, but of course, these fights are purely hypothetical.

I'd tell you more, but I'll just let the preview page speak for itself. 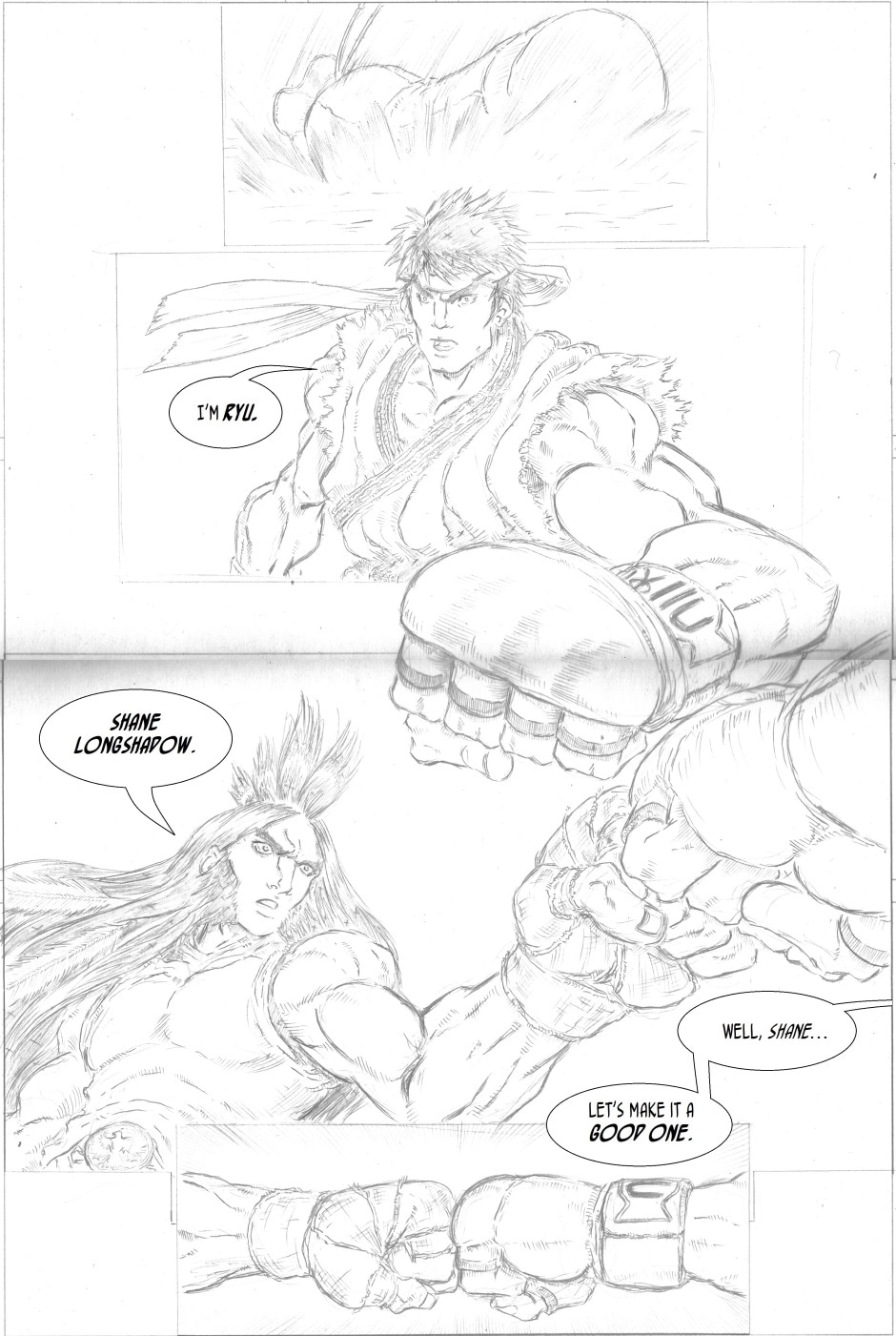 Hi, guys! As you well know, the last episode for volume 1 of Shane Longshadow is Hungry went up on the 27th of February. I am working on the script for volume 2 and hope to have episodes for that to start going up in the later half of the year.

That also means I have a bunch of free time now to do commissions and play Street Fighter V.

That will happen often, I promise. Or at least as often as I can come up with something. I already have the next episode planned, so stay tuned!
Reply  to conversation