Happy Inksgiving, all!
Much to my surprise, my good friend Pilot Obvious of the comic Future Agents was so kind as to donate some ink to me yesterday.
I'd expected to let Inksgiving pass by like usual, and so I haven't prepared any goals. But, since the possibility exists, I'll set something now:

For every 300 ink, I'll (briefly) release one previously unreleased piece of music for free on Soundcloud.

I've written some 40+ pieces a year for nearly nine years. Most are no longer available, if they were ever available to begin with.
You have a maximum of two words per 300 ink to leave in your support note if you want some say as to what the piece I choose is. Words could include:
"cow noises", "embarassing cringe", "synthwave bassoon", "underrated, weird", "pop banger", "pretentious detectives", or anything else you can think of.

For every 300 ink over 3000 up to a limit of 9000 I'll revisit an old track from one of the tracks already chosen, bring it up to scratch, and release it for good.

Donating more than 1000 ink grants you the privilege of using as many words as you like in a single sentence to instruct me in picking a piece, as long as none of those words contain the letter 'e'. You get one e-less sentence per 1000 ink. Perform an outrageous trick or substitution to avoid using the letter 'e' and I'll use your own work as inspiration.... but risk a 50/50 chance that I choose the most unsuitable track I can find as opposed to something suitable.

Donate more than 2500 ink individually and I'll revisit the piece I choose for you for sure. Still no letter 'e' though. Perform an outrageous substitution here and I'll weigh that 50/50 chance very heavily in your favour, to 90/10.

In the unlikely event that these goals prove insufficient, I'll come up with more at 10,000.

As of time of writing you have 21 hours. Good luck! 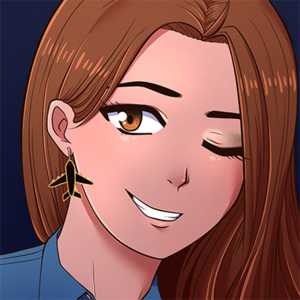 I'm glad I could spark this flame! This sounds like such an interesting goal. Personally, I'd like to hear pretentious detectives!
Reply  to conversation 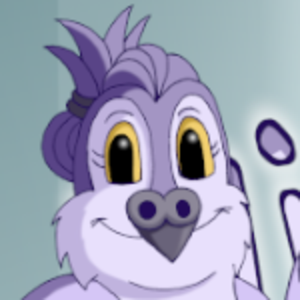 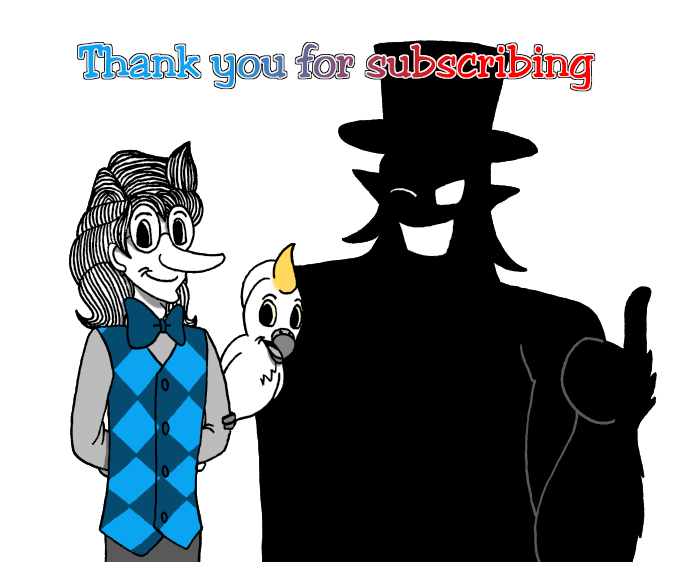 Greetings!
As many may have noticed, I've begun replacing the first chapters of Pony Magic Fairy Girls with completely redone episodes.
Chapter 1 has now been completely replaced!

It has much-improved artwork, in line with chapters 9-11 due to publish later this year and into next year.
Additionally, all aspects of the storytelling are vastly improved. So, things like dialogue flow a lot better, etc.

The new instalments are much longer, but there are the same number of them, so as well as a lot more detail in backgrounds etc. there are many, many new details and additions to the story. I highly, highly recommend anyone keen on following the story make a point of reading the newly updated episodes when they get a chance, as a lot of things in upcoming chapters will make much, much more sense having read them.

Thank you for your patience! I'm now trying much more in earnest to make PMFG something people will enjoy reading, as opposed to a project purely for my own benefit. I very much look forward to learning peoples' thoughts on these newly updated episodes, as well as sharing an updated chapter 2 with you in the coming weeks!

Hey! Thank you for subscribing to GAMEFIXED =) 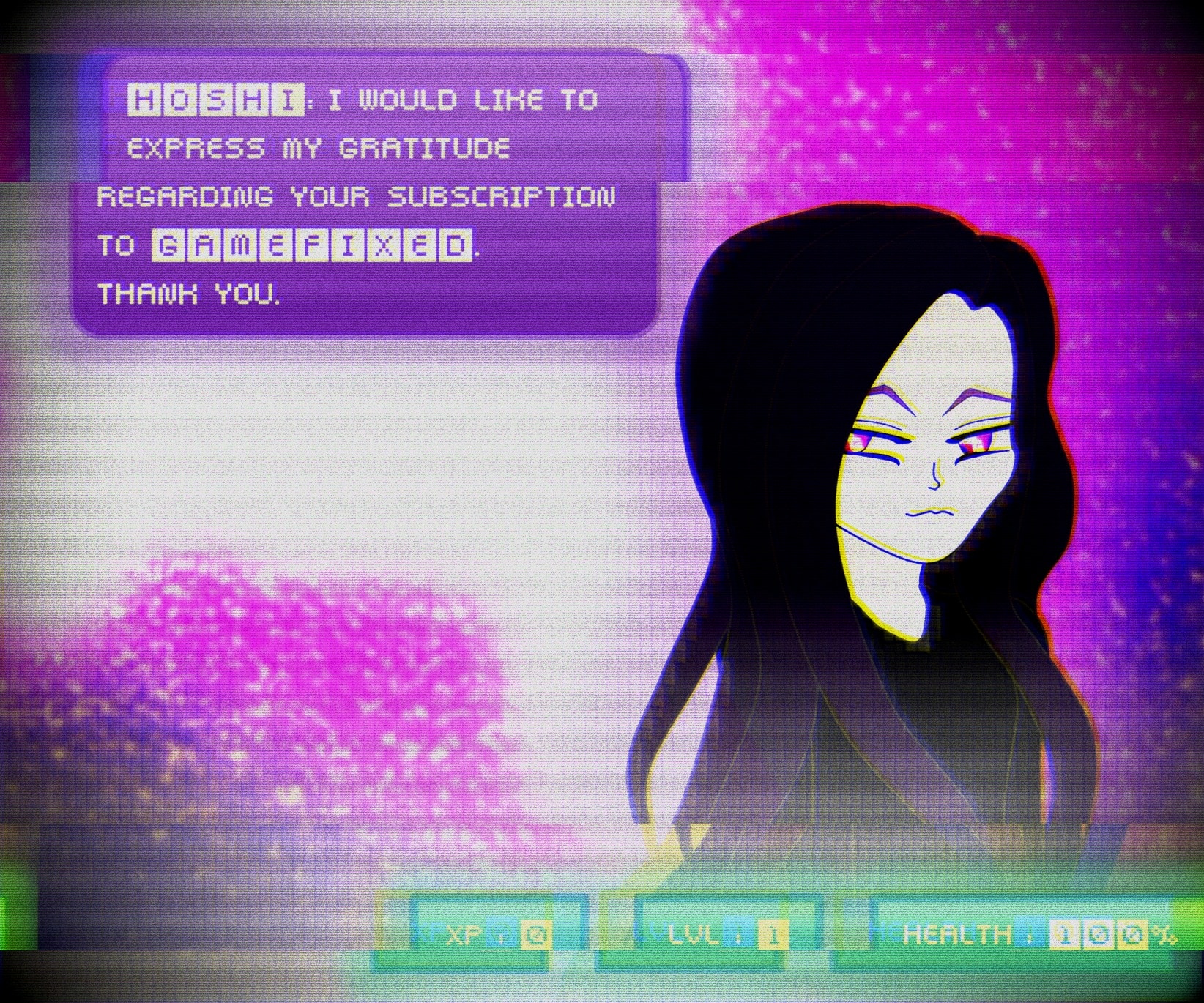 I'm... rather surprised I managed to forget for this long considering how long I've been reading it! But no problem!

No worries! I'm glad you've been enjoying it :)
Reply  to conversation 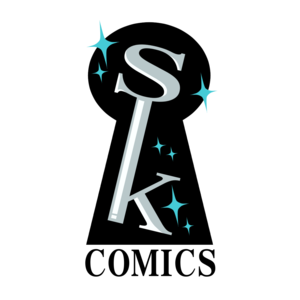 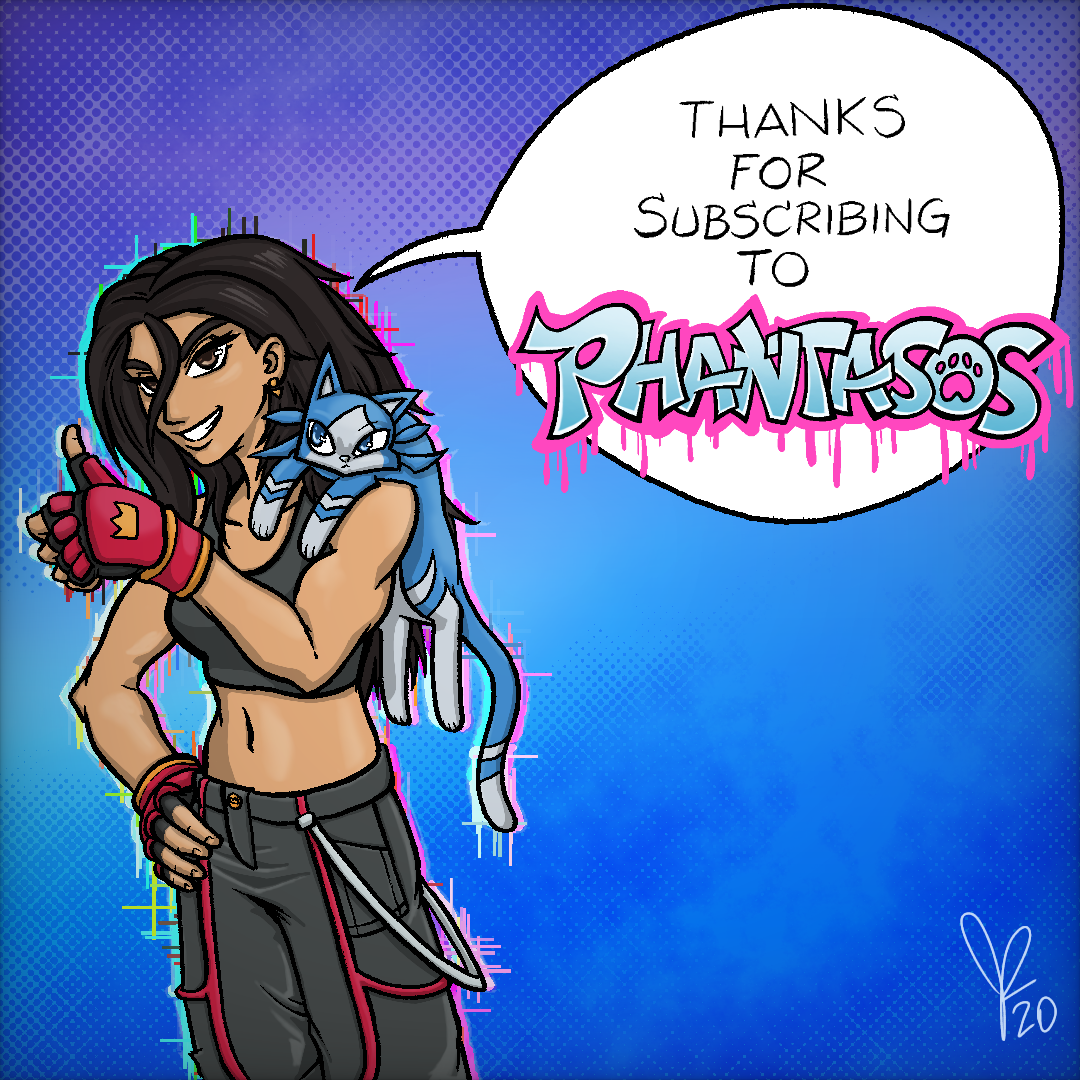 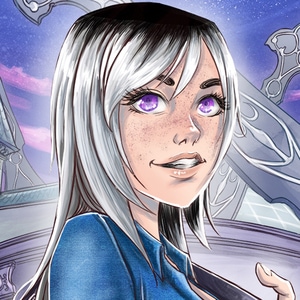 Thank you for following Clementine in New Century Club! 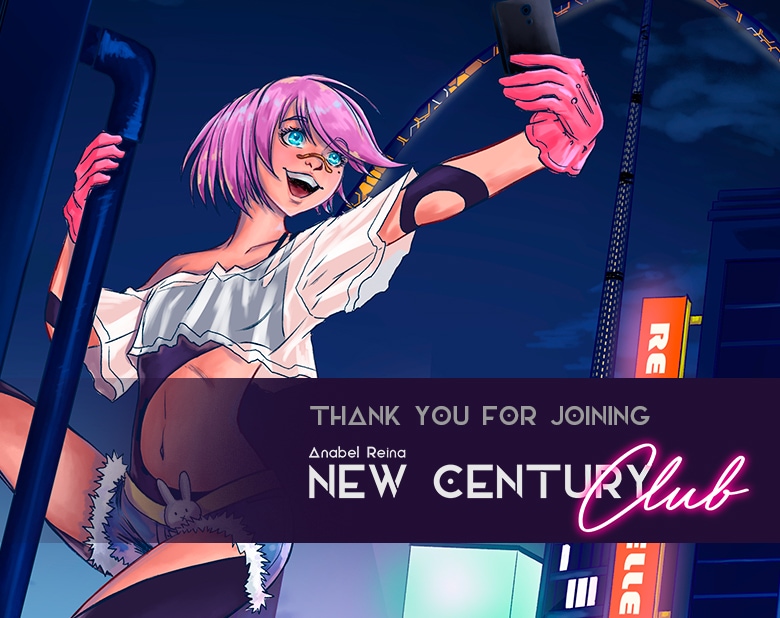 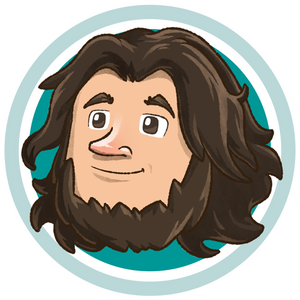 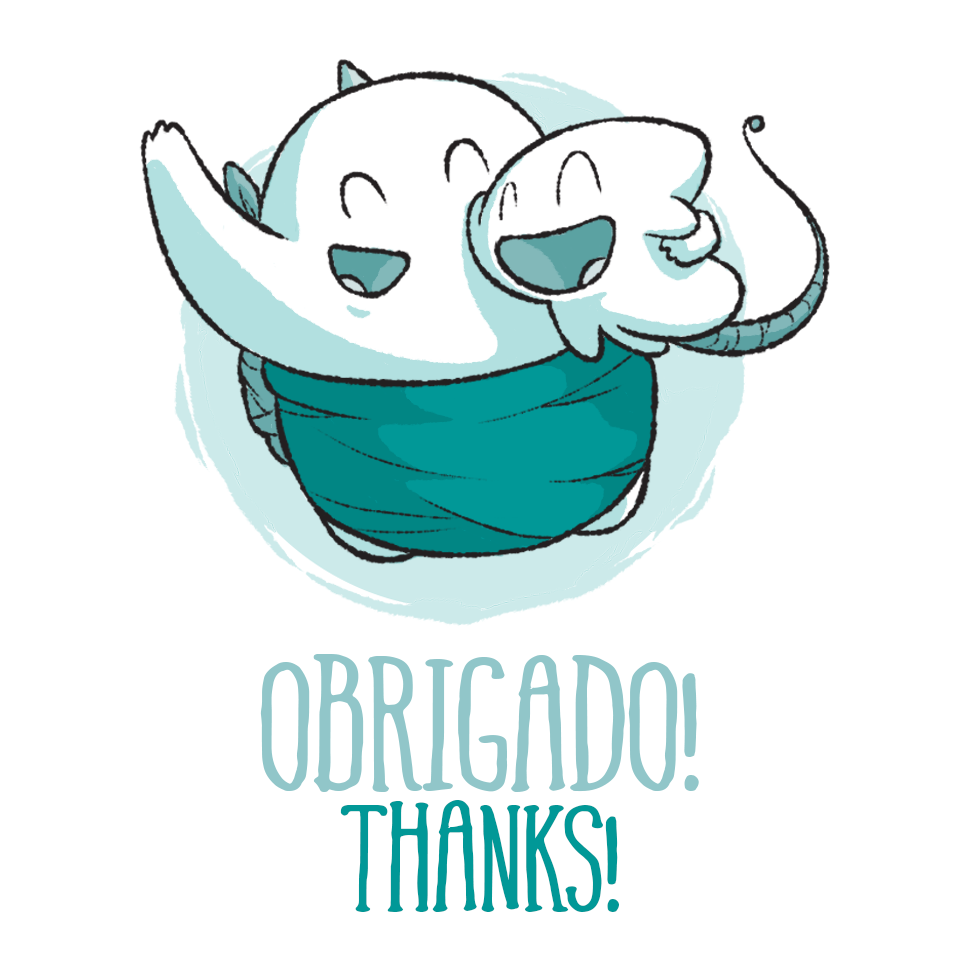 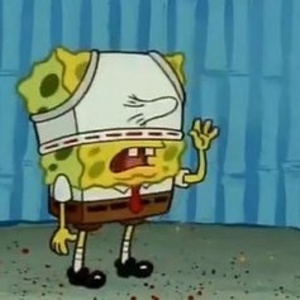 Thanks for the sub! Here's a Marispook. (Credit to @planta._ on instagram!) 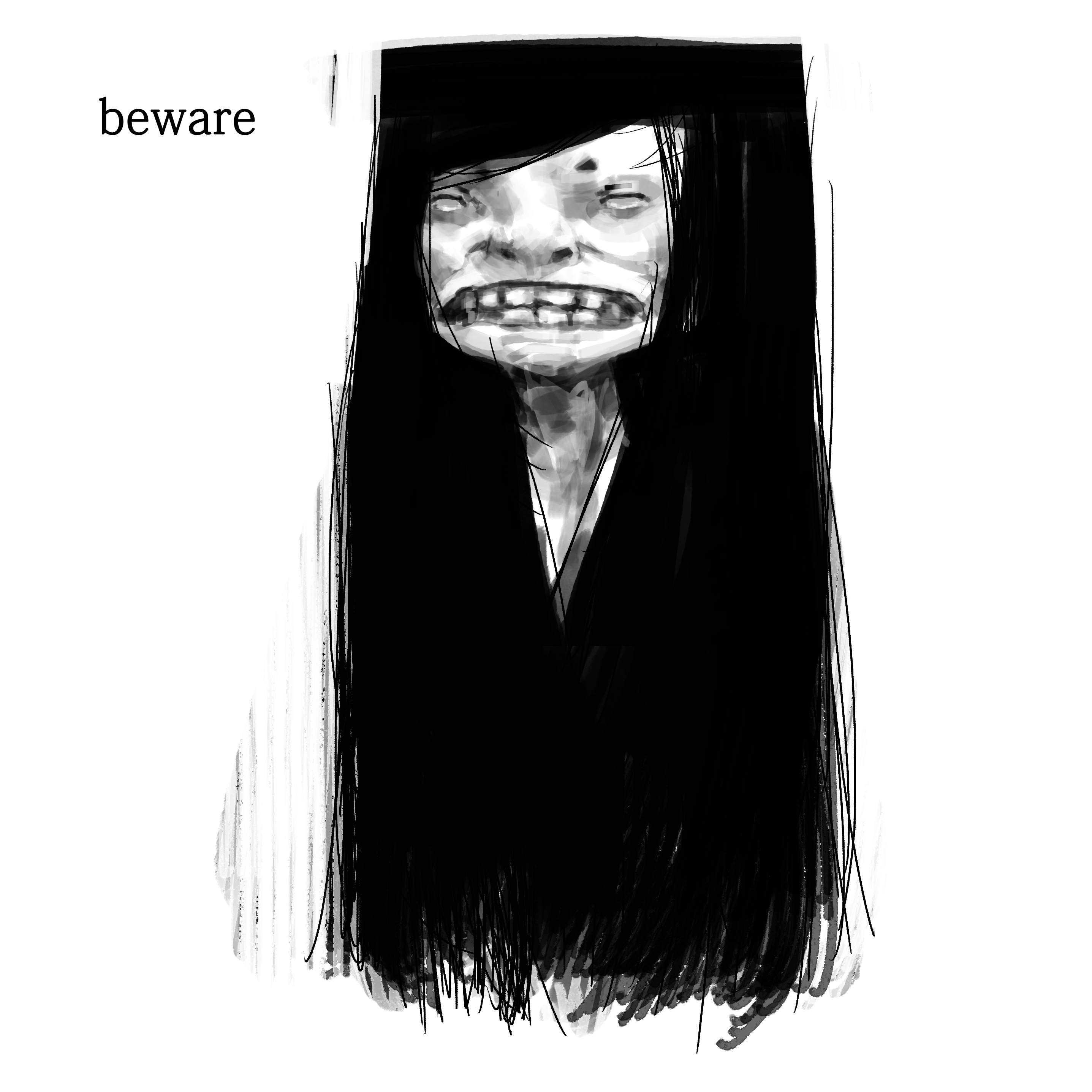 Not at all! Thank you for making what you do!
Reply  to conversation