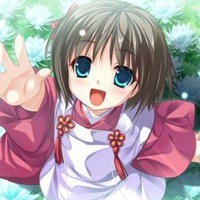 Sorry about my comments under Solo Leveling.

Hi You Might Die Today! Thanks so much for subscribing and I hope you enjoy the rest! 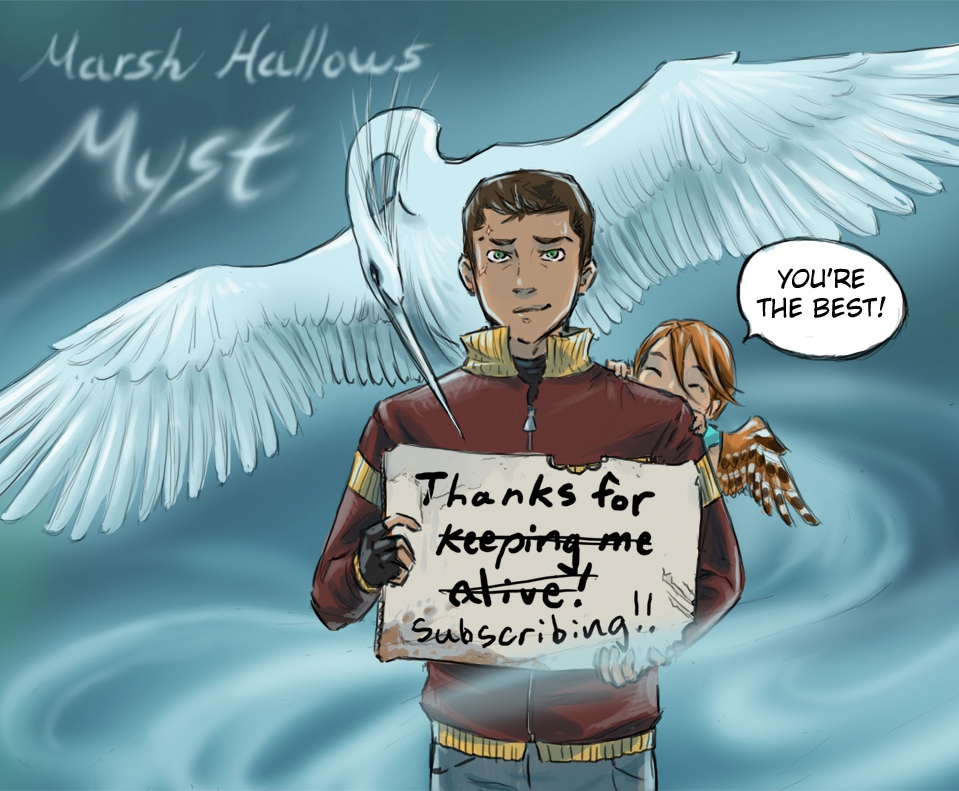 Unfortunately, as you may have heard, Tapastic are stopping the support program later this month.

This means that you won't be able to support The Firelight Isle through Tapastic anymore, but I want to thank you so much for supporting until now!

However, you can still support The Firelight Isle through Patreon if you'd like!

There are extra perks there, including seeing all the rough art as it's finished, and access to layered photoshop files from The Firelight Isle...

Thanks again,
Paul.
Reply  to conversation

Thank you so much for your support!! ^_^ I hope you continue to enjoy the comic - the next episode will be released for supporters tomorrow!
Reply  to conversation

Hey guys! Letting you know that I will be teaming up with another amazing artist to work on ANOTHER comic soon that will have WEEKLY updates!

Don't worry, Dream knights will still be receiving updates at it's normal monthly schedule, I will simply be working on writing both comics at the same time.

The comic we are working on is called Wounded Hearts and will be more of a Slice of Life, Drama, Romance. Not the girly-frilly stuff that I hate, but the straight-up, life is punching you in the gut with feels and then sprinkling you with Ship hopes kind of comic.

I will be uploading some character sketches and what-not in sort-of side series (which will simply consist of comic ideas and random sketches of mine) in a moment along with leaving you guys a basic summary of what the comic will be about.

If you guys would like to ask any questions, go ahead and ask and I will answer any that won't spoil too much of the story. ;)

Let it be known that this will be a girlXgirl romance. :3
Reply  to conversation 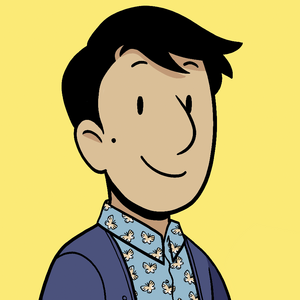 HELLOOOO here's a little something for reaching your first milestone reward! thanks a lot for the support! :) 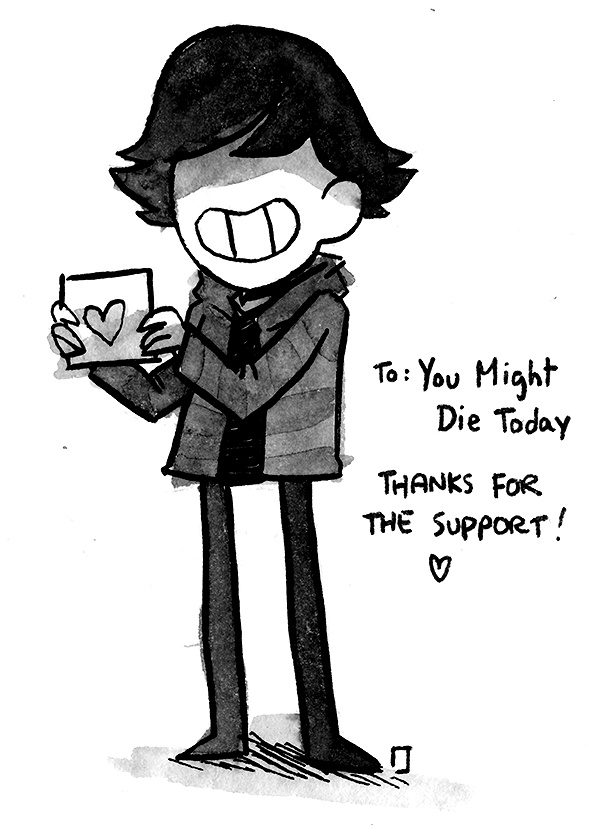 *gets on the computer version of Tapastic for the first time in weeks, notifications bubble as a :) face in it instead of showing the number of notifications I have* Thank you for the drawing, even if the thanks is very delayed. xD

Haha, it's fine xD I can't wait for the app to have notifications tbh
Reply  to conversation

IMPORTANT - I have opened up SUPER CHEAP emergency commissions to help me gather up money to buy an apartment! Find out more here - http://fav.me/d97ootr
Reply  to conversation 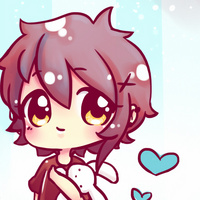 Thanks for subscribing to My Roommate is a Freeloading Gamer~! 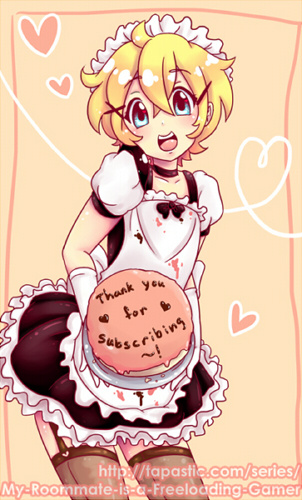 Yes, no one will question my taste in comics when they look at my page and see I subscribed to a yaoi comic and another comic titled "Major Butt". This is all completely normal. xD

Ahh~ the creator of Major Butt is my little sister! Hahah XD You have GREAT taste!
Reply  to conversation 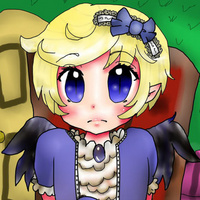 Thank you for subscribing to "Major Butt" 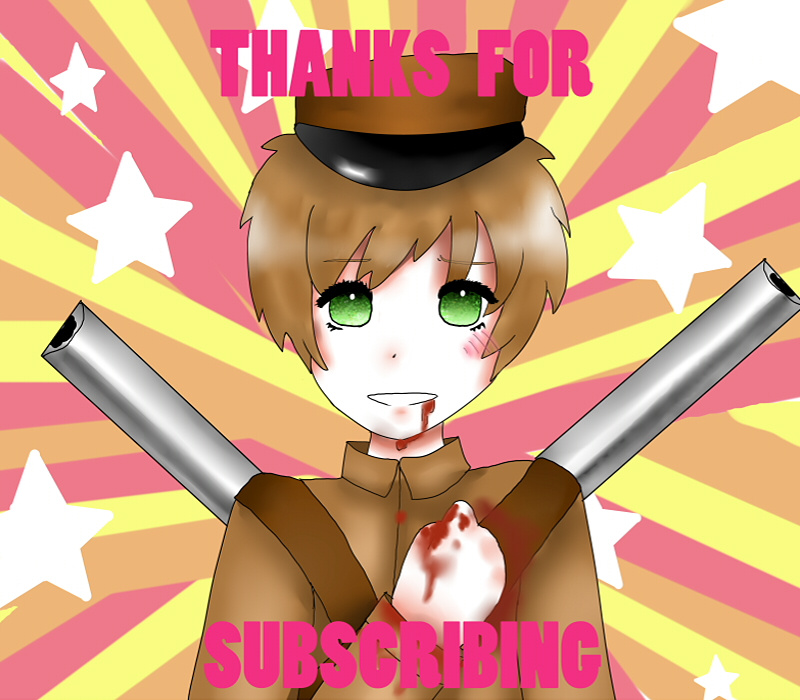 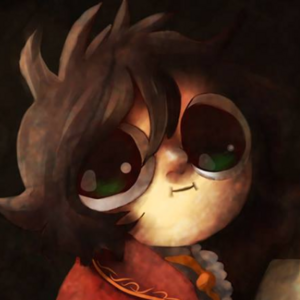